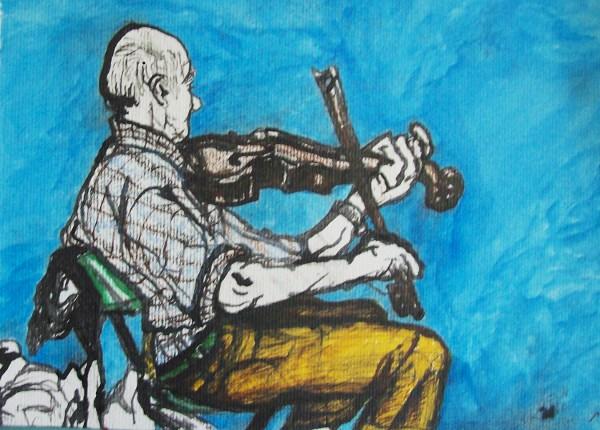 This image I confess is old. I did it a while back and I only posted it due to thinking we were meant to post SOMETHING here, if only just to show off our style/demonstrate our level of ability to the professor. But HERE is the real project!

I had a bit of trouble deciding what to do. First I wanted to draw something related to the Hobbit. Then I came to focus on Gandalf, being my favorite character. I watched Rankin Bass for reference and inspiration, and doodled a couple thumbnails. But as I drew, a more original story developed, and I lost focus. I felt like doing something that hadn't been created or interpreted before, so I made up my own characters... 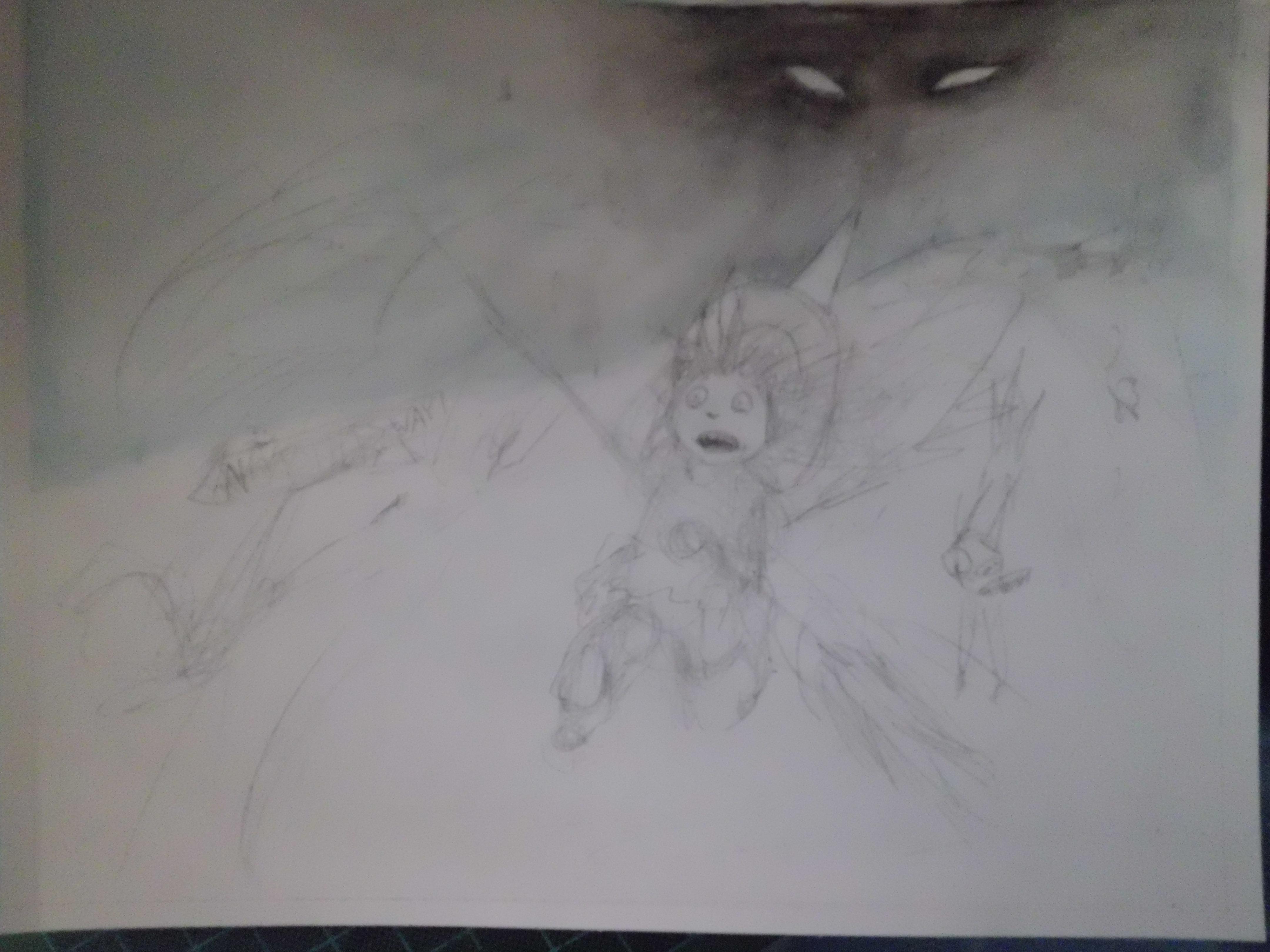 I came up with the idea of a little witch who went to school or attended clan meetings, with other adult witches. She wasn't very experienced, but she was enthusiastic, however it is plain to see by the pastel pink color of her chosen dress, and the fact that her broom is too big, and is a clunky worn out hand-me-down from her great-great grandfather, and her shoes are way out of fashion, and her hair is blonde...well, she makes an adorable 6 year old, but not a very good witch. Her dark magic only causes puddles and inconveniences at most; even her cat is the wrong color, and only brings good luck instead of bad luck! Finally, after sick of being teased, our Helga (which is what I have named her just now on the spot :D) has arrived upon a solution: if she cannot make evil magic of her own, maybe perhaps she can gain dark powers by summoning treacherous demonic evils from the outside world! So she goes into the library, and reads a spell of arcane power that is way way wayyy over her head-....and catastrophe strikes!!!! Her cat's name I've come to decide is named Hermes btw. :) 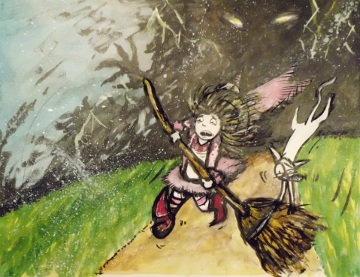 I was mainly inspired by this piece of animation/music subconciously, which came out of memory from nowhere, that begins at 6;25....http://www.youtube.com/watch?v=lXRFc2TXJvA  The slideshow reminded me about the valuable lessons of trying to keep the subject just slightly off center, and about having the horizon line not be too close to the top of the head, but dividing the middle section. Also angled the camera down at her so she looked more small against the menacing demon cloud...and tried to keep all the elements except one in the foreground try to flow back into the center point of attention. Also needed to make the girl pale and bright against the dark clouds, and the cat who was originally gonna be a darker black I chose to be white too, for the stronger amount of contrast I could give him... but also both for story sake too. I think its a lot more amusing/fitting for this character to have a white cat anyway, since she is a misift witch!