I realized after reading Evan's feedback that I should use an idea I had towards the end of my sketching but had scrapped for some reason (see the last sketchbook page, bottom left) with a skinny camera centered below the text. I remember throwing it in there so that I wouldn't forget at the last minute. I'm pretty happy with how this looks, so I'm going to call it the final version for now, otherwise I won't ever stop.

I suspect when I refine it more with colors/details on the camera, it will take on some more personality. But for a black and white rendering, I'm satisfied with the transformation this took. I had the power within me the whole time!!

I watched some more videos and decided I should try drawing some more letter forms. This time, I drew letters with the pen tool but kept my handles at 90° angles and everything started looking a lot nicer. I realized I could get the effect I wanted just with a calligraphic brush.

I still feel like I need to add something else to it though, so I have been trying out some camera icons and arrows.

So, I am a complete beginner at logo/type design but it's something I've been interested in for a while... I'm trying to design a logo for a startup idea that my friend had about a social photo contest app. I really struggled for a while trying to find the right tone, as I'm really drawn to serifs, scripts, and sharp angles, but everything was reading way too severe for a logo that I wanted to be fun. I finally came up with a more energetic handwritten style that I then traced in Illustrator, but I'm still feeling like it's very amateurish... I feel like I'm at a disadvantage having only one word to work with. Since it's a photo app, I would like to maybe incorporate a camera somehow but I haven't tried that out yet. Another motif I was originally planning to include was an up arrow, to symbolize upvoting/something being the best by being on top.

I would appreciate any feedback. Again, supopsed to be fun and energetic.

And just for kicks, have a look at my sketches too: 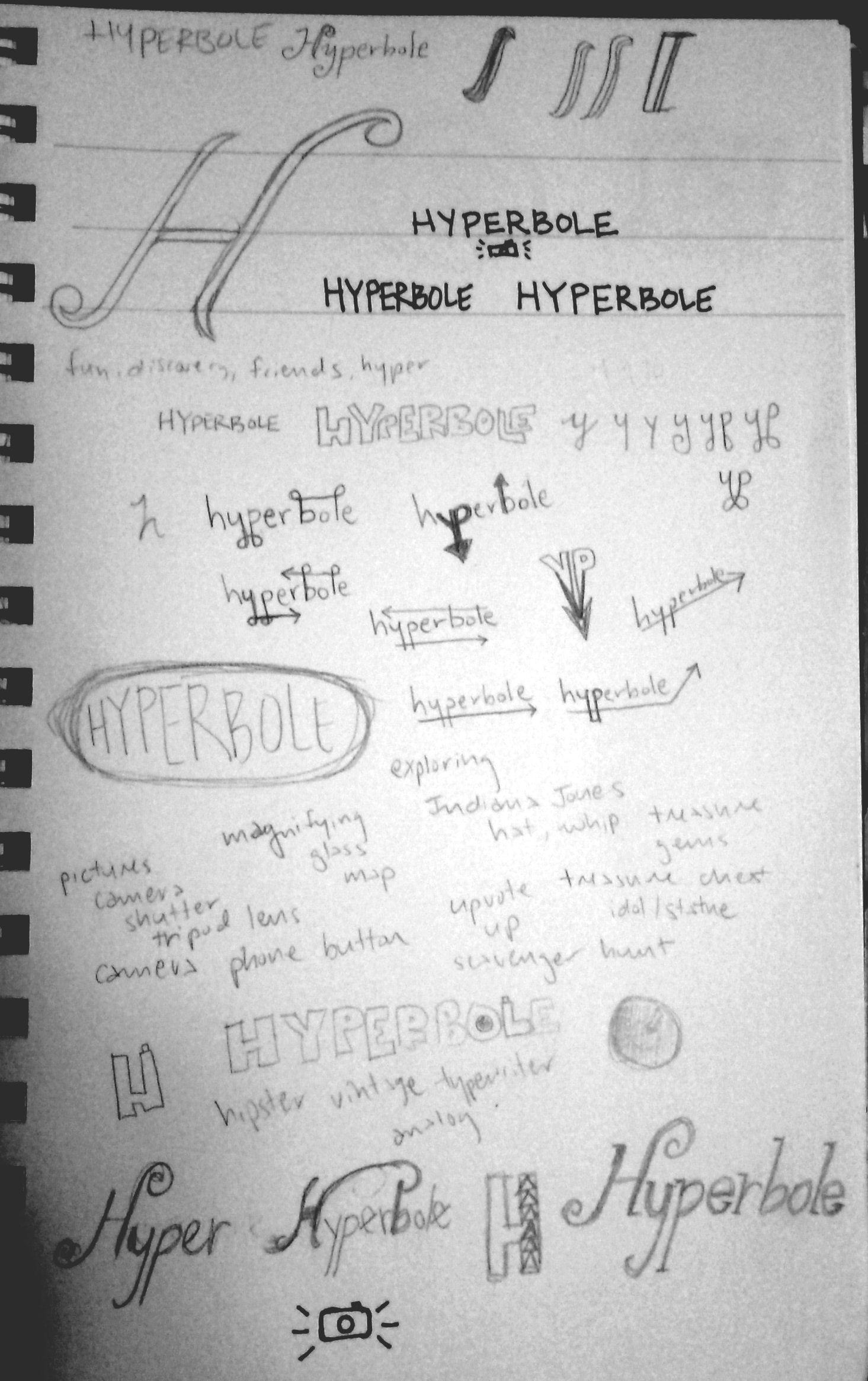 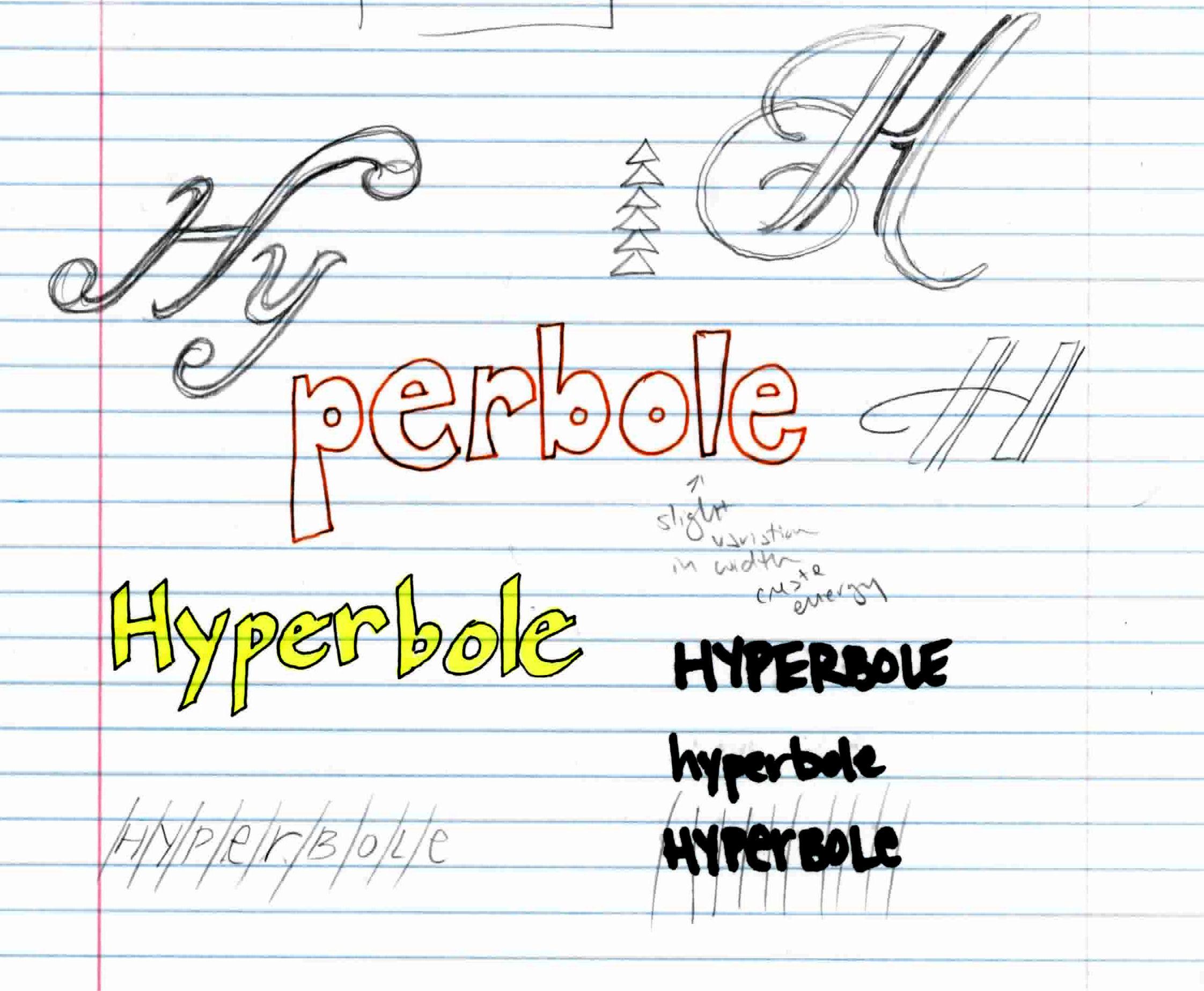 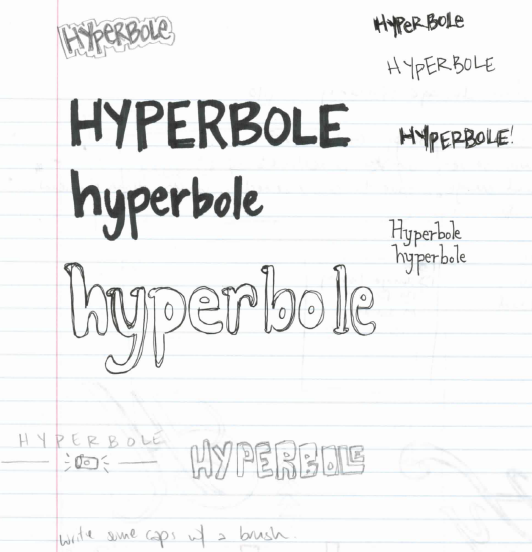 Some of these I did sketch from references, just to try to warm up and get a feel for drawing type.