this is one thing I struggled with at first and when I rewrote this chapter, I was able to put more detail in to it.

It didn’t take long for them to reach Dulhurst, thanks to the Hylen for giving them a lift on his wagon. They hadn’t fully recovered from their marathon of a run. Zek and Samantha woke up sore and stiff.

As they passed under the wooden arch, it read in huge letters ‘Dulhurst’. A large post sat just beyond it, large arrows pointing in all directions with location engraved. They are heading left, the arrow pointing that way said town center.

Zek soon got the real first look of the town. It looked like he stepped into a history book. The town looks like old renaissance style. The houses are plan wood sheets and logs; the road is cobble-stone and messily placed, Animal drooping fill the cracks. Other people walking around and other carts moved along the roads. Horses pull some, others pulled by animals Zed has never seen before.

Many townsfolk waved and said greeting as they passed, Hylen waved back. They passed a group of people gathered around a merchants stall, a man standing on a woodbox preaching to the crowd. It reminded Zek of the snake oil salesmen back in the plague era.

Getting further in, a faint ding could be heard. Zek's first thought was of a fantasy video game he played. He knew what that sound was, a blacksmith working on iron. Sadly Hylen turned away from the noise.

As his excitement dies the smell washes over him, it’s like he just walked into a barn that hasn’t been cleaned for a year, he almost threw up.

“What is that smell?” He asked, looking at the others. Samantha had disgust on her face. 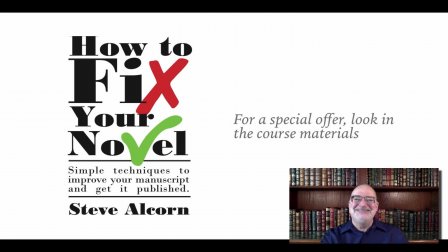