I've slowly made some progress on developing a character and type treatment. 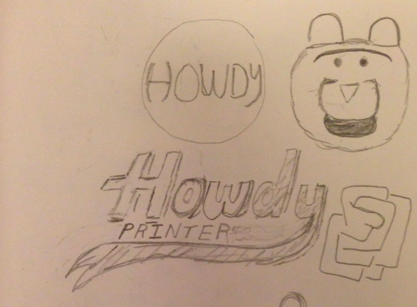 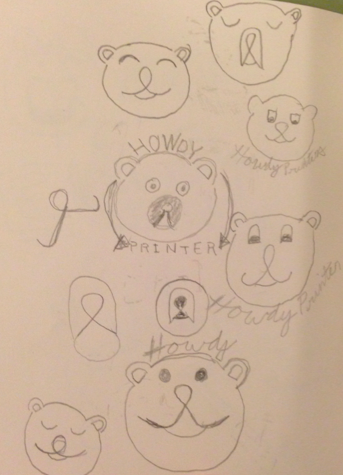 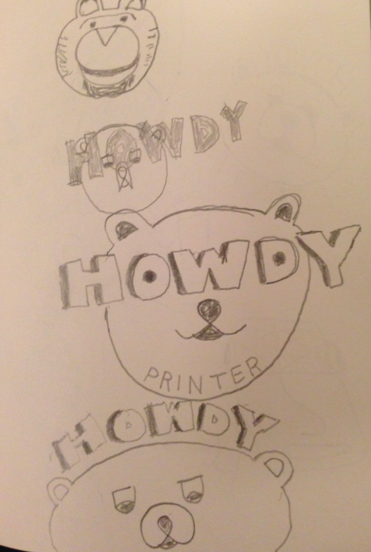 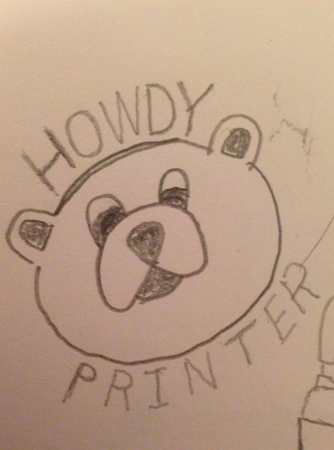 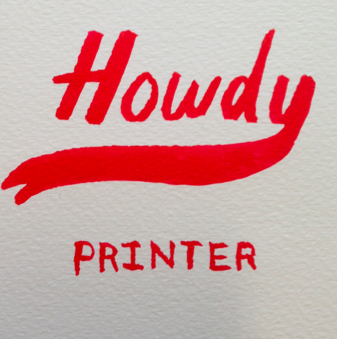 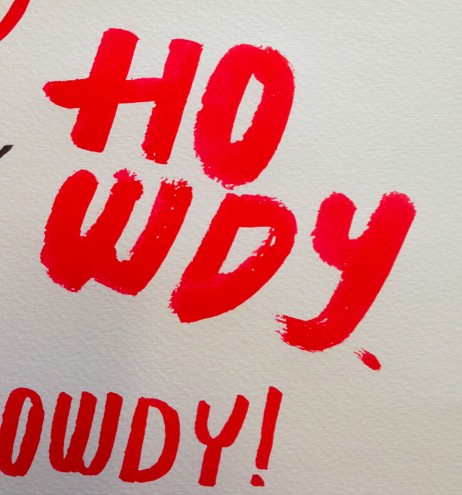 Since I've realized I needed to change the brand name of my project I've decided to go in a different direction that I'm more excited about. I've been trying to do more character design work so I thought it would be better if my project involved creating a mascot.

I'm going with the name Howdy Printer and I plan on developing a bear character to go with it. Type and illustration inspired by Midcentury character and type design.

Here are my new mood boards for type and character: 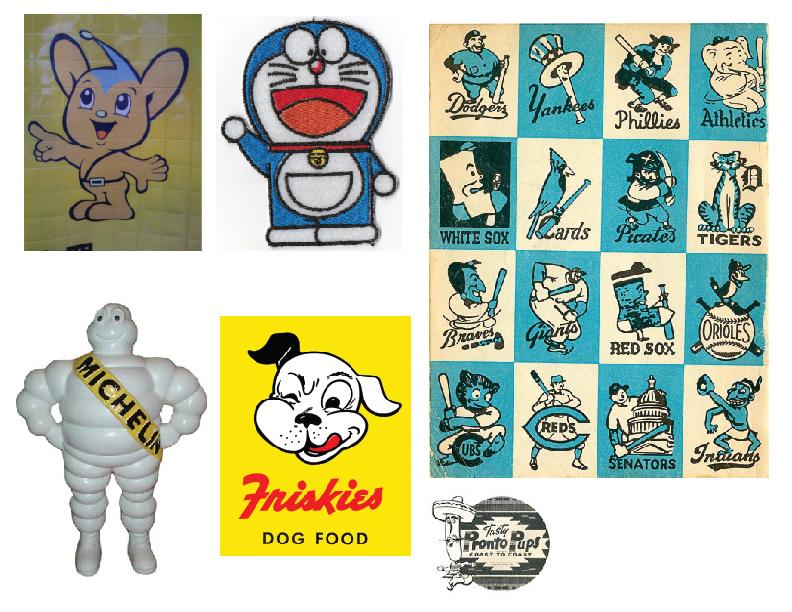 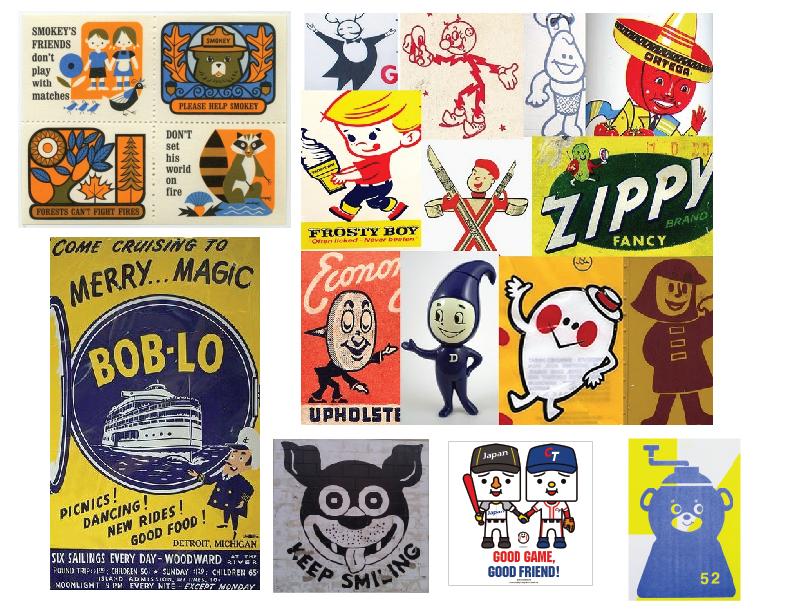 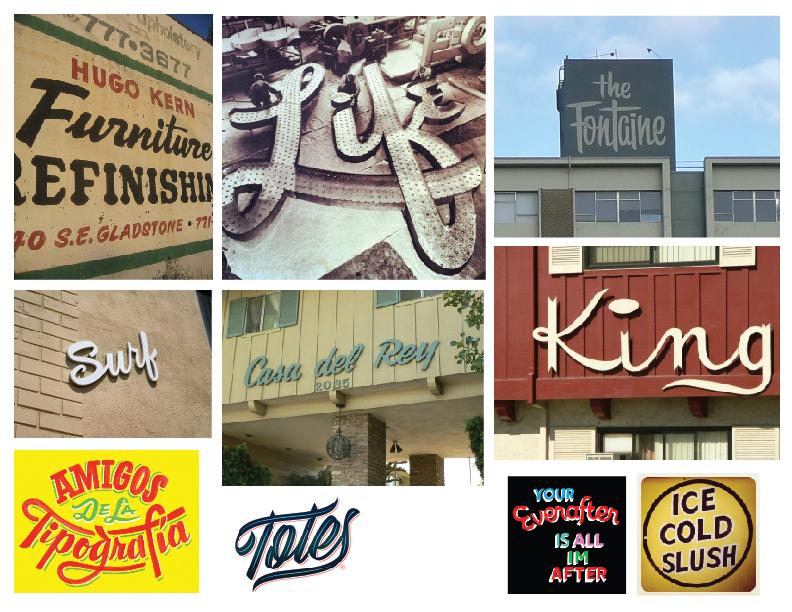 The project I'm developing is a label for my Risograph printing service called:

The name came from wanting to play off the idea of a printing press which is more common to hear for printer names. Since I'm using a Risograph machine I also wanted to reference that in someway, and since a major part of the machines is the buttons you push to make it run.

I liked the illiteration of riffing on a common term such as "Catch & Release" and how it refers to both printing press and pressing buttons and then also releasing the prints into the wild.

Given that my name is inspired by a fishing term I thought it would be fun to reference vintage fishing visual language which is when I discovered Fishing License Buttons which played into the whole "button" concept as well. Needless to say I'm thinking about developing a circular label.

Excited to see what everyone comes up with! 5/15/13 - 12:00am Just realized there's already a Press and Release Printing company in Philly. Trying to quickly come up with a new name and possible direction now.