How are the salads working out for me?

Yesterday I ate the vegetable salad and the fruit salad for lunch.

I ate the rice salad for dinner. Even with all my modifications to the original recipe, it was amazing! In the video I mentioned that I thought it would be a side for two to three people. But, eating it last night I realized how filling it is. With the two cups of cooked rice (that is called for in the recipe), I would say that it would easily provide four side dishes and maybe even six.

I just had the Asian salad for lunch. It was a delight for the eyes and the taste buds!

The fresh garlic was an absolute must. So, I think I may use fresh ginger instead of dried next time.

I would not substitute the parsley for the cilantro again. I used flat Italian parsley and it was too bitter and did not blend well with the other ingredients. Next time I will use fresh cilantro.

Bhavatu sabba mangalam | May all beings be happy 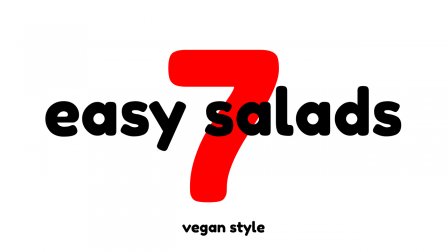