I chose to start with Chef Holzman's recipe. Next time, I'd like to try a few changes and will upload my experiences with that next time. For now, I'd have to say that this went well overall. Being my first time trying to make meatballs and sauce from scratch, I'd say that I did pretty good. My wife and daughter seemed to like and eat it up. Barely in left-overs says it all!

The meatballs: I'd have to say that I don't like the 73% lean ground beef. There was a lot of grease and water in the pan afterwards and that might have been why they didn't brown as much as I'd like them to have been, dispite leaving them in the oven for another 3-5 minutes. The taste was o.k. for me. One other thing I wasn't sure about was that the recipe called for Italian bread crumbs but in the video Daniel says not to use flavored bread crumbs, so I went with the non-flavored variety and I'm thinking that the original Italian crumbs would have enhanced the flavor. Also, I'm not sure that the Ricotta did anything for the balls other than add too much moisture. 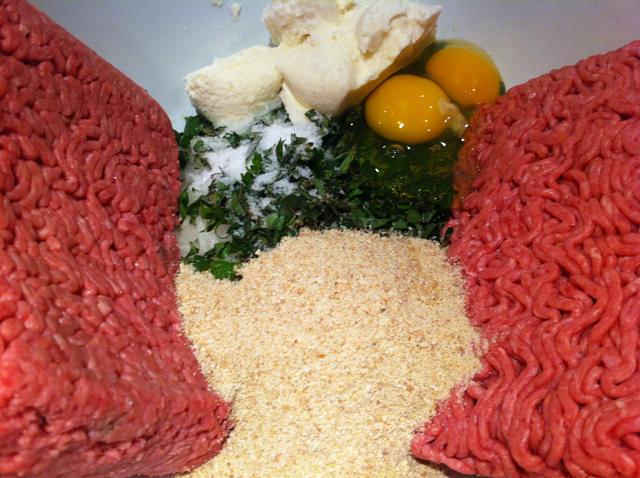 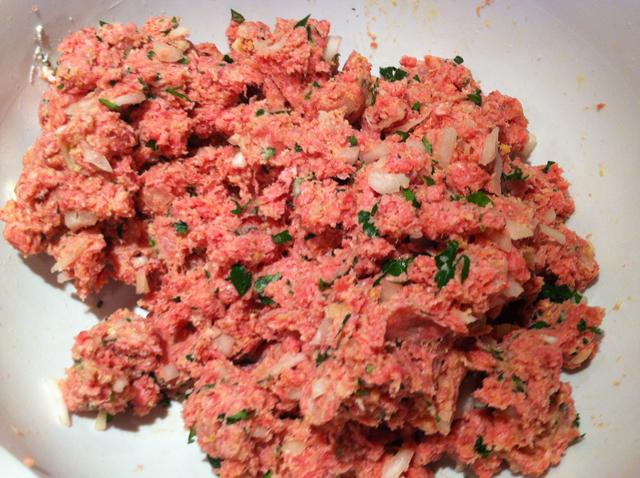 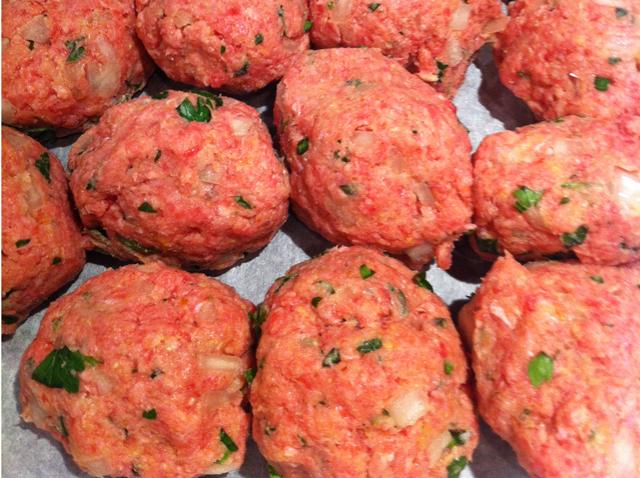 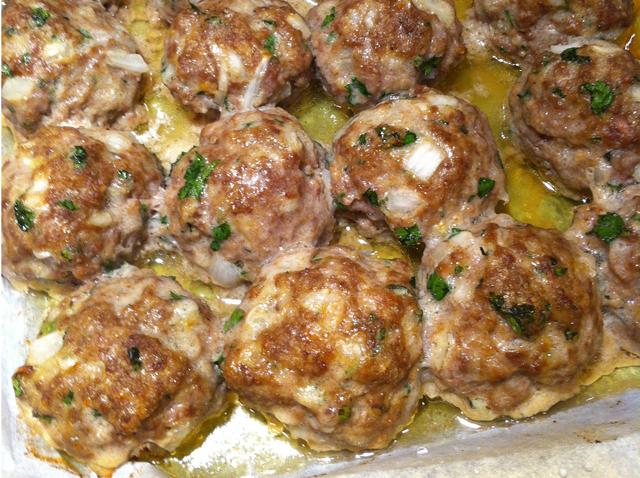 The Sauce: The turned out pretty well too. I liked the flavors but decided not to salt it and looking back that was a mistake. I am terrified of over-salting dishes and opt for little to no salt usually. That was a mistake on this sauce for me. The only other thing was the amount that the recipe made - not enough for me. Next time, I will double the amounts to make a little more sauce. But, I liked it and will also try to obtain an immersion blender for my next batch. I'm not a fan of the chunky style sauces, but did end up mushing most of the tomatoes in the end with my spatula. 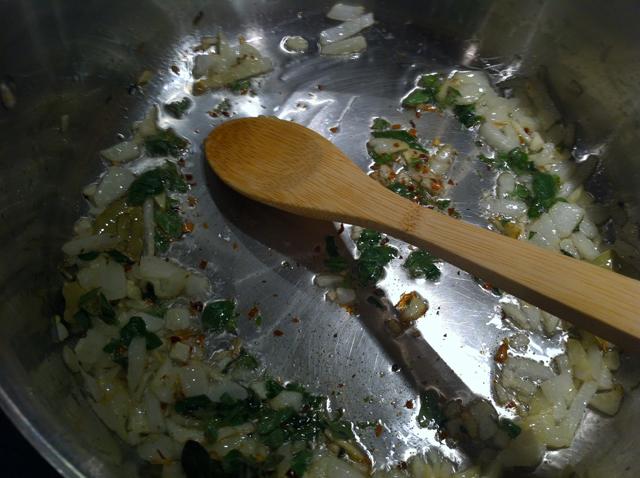 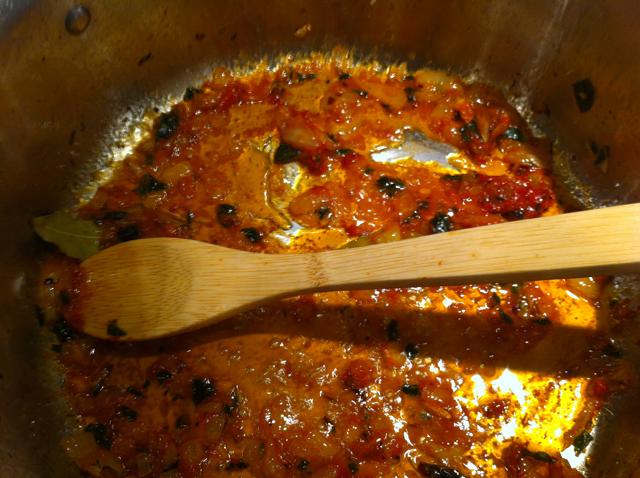 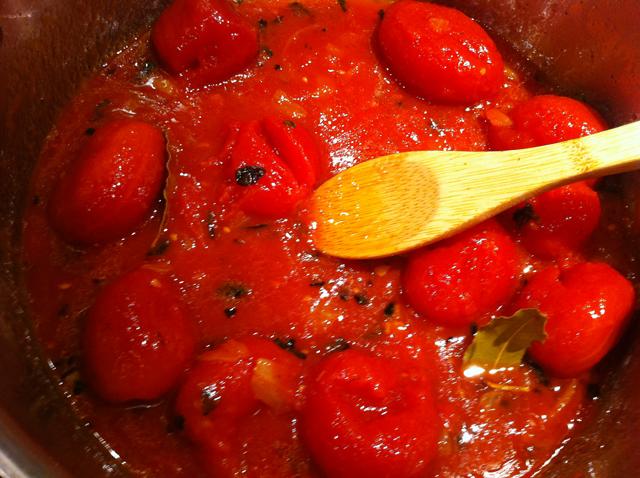 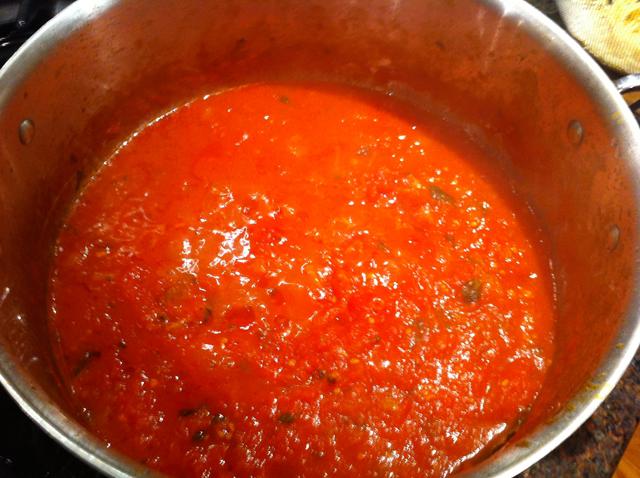 Enjoyed the recipes and making this dish! Thanks for teaching the class Chef Holzman! 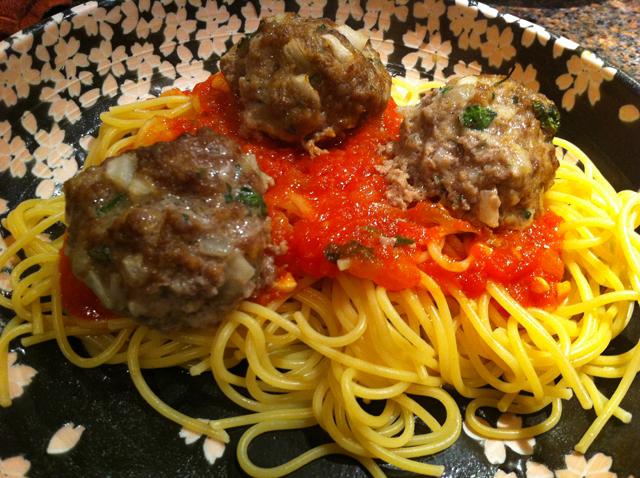 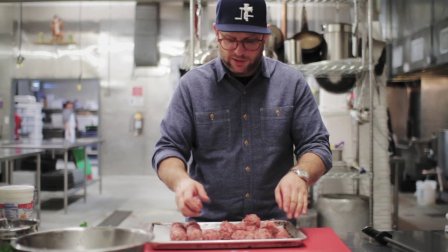