Hip-Hop Viewpoint serves as both a reference tool and database for everyone from hip-hop entusiasts to curious non-listeners. It allows users to discover hip-hop in a whole new way by categorizing lyrics by the issues they address. Wanna know how hip-hop feels about poverty, Hurricane Katrina, foreign relations, etc.? Simply pick your topic/issue and start reading.

Almost four decades after its inception, the full lyrical value of hip hop has yet to be realized. As the quintessential music genre of the late 20th century and the voice of some of the world's most underprivileged, marginalized and oppressed groups, hip hop has for 40 years been the one

Due in part to hip-hop’s heavy use of words and lyricism, many people who aren’t particularly of the culture find it hard to listen to and end up writing it off as mindless rambling. So if you're not taking one of the hip-hop courses offered at Harvard and don't listen to much rap, how can you have any idea of what it's saying?

Hip-Hop Viewpoint allows users to search an archive of hip-hop lyrics that are categorized by the topics in which they address. What separates HHVP from a site like Genius is the curation of lyrics. In addition, HHVP will lean on the intellectual and academic communities in order to shape the conversation around the curated topics, then opening up the conversation to site visitors.

The goal is to highlight possiblities of  hip hop lyrics as a starting point for conversations regarding race, poverty, gender issues, segregation, urban violence, urban policy and a host of issues that directly effect the millennial hip hop community which consists of several marginalized communities specifically along racial, economic and gender lines.

Another larger goal would be to produce a product that can be included in not only hip hop curriculums but both urban sociology and urban policy curriculums. 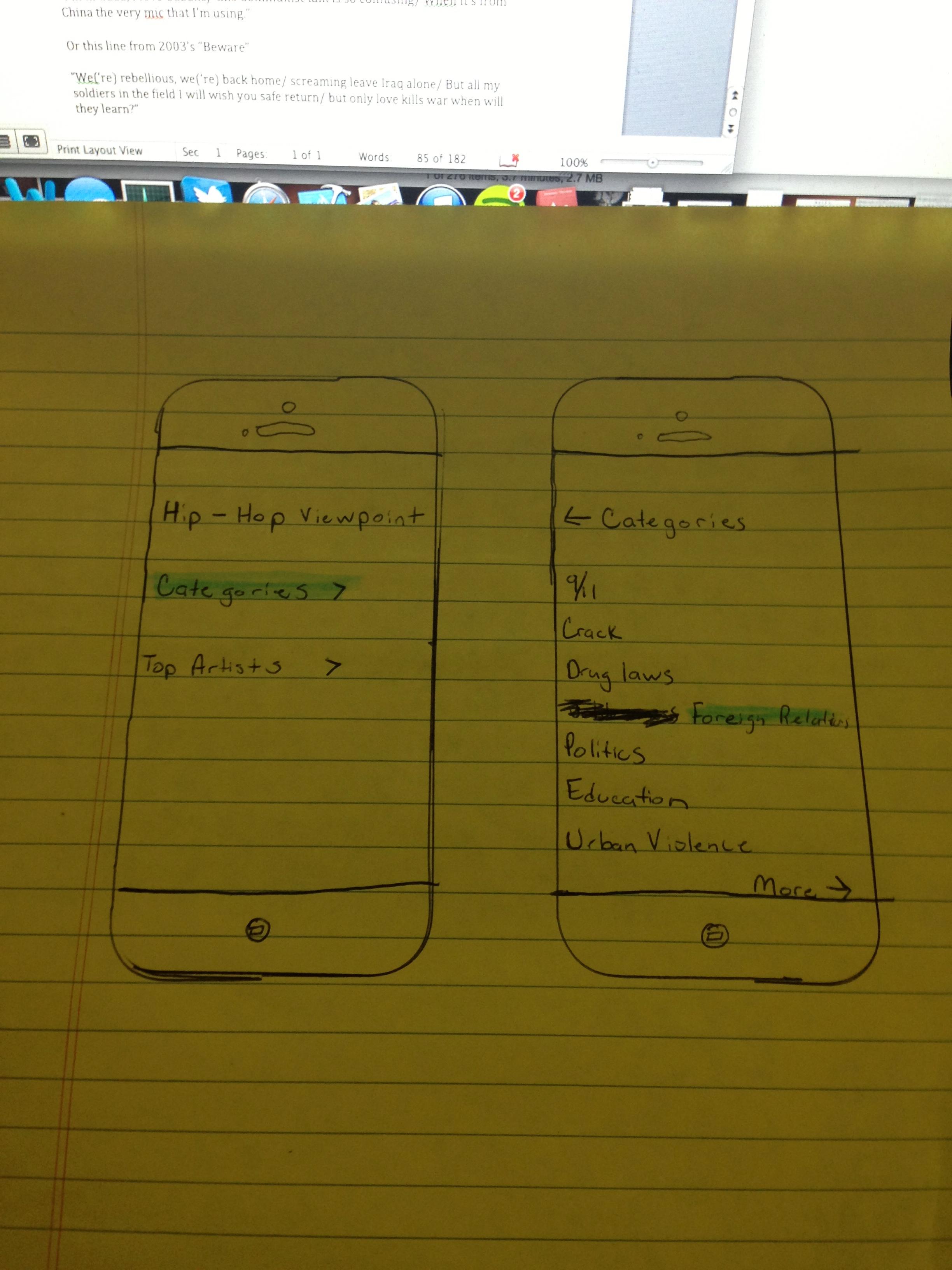 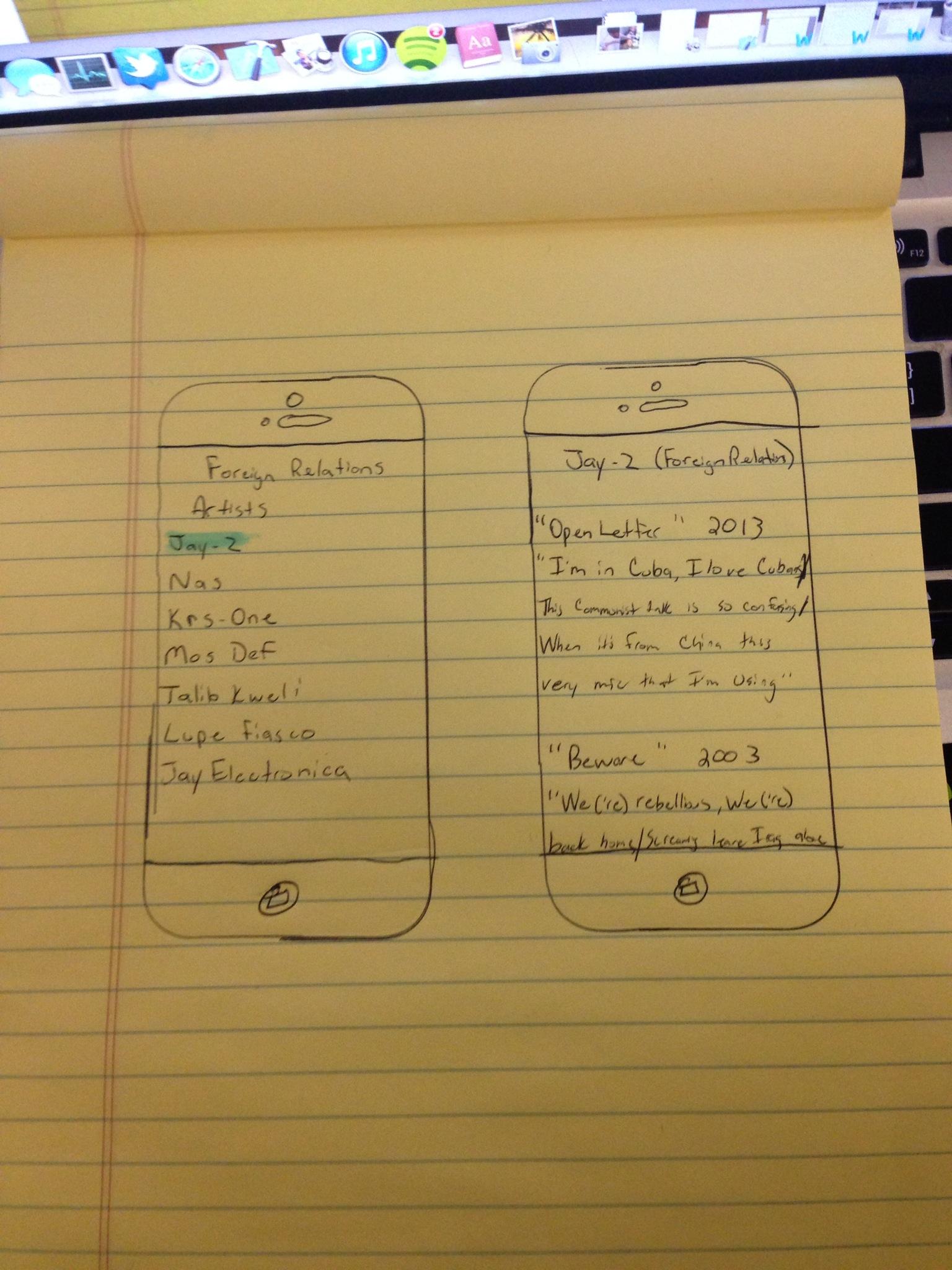