Having fun isn't a waste

I picked up both some watercolour paints and some acrylic paints back in December and have been wanting to use them, but kept getting mentally tripped up by the thought I would be "wasting" them if I didn't use them to make some sort of grand project (that I would undoubtedly have to meticulously plan and carry out flawlessly).

The intuitive painting method let me short circuit that way of thinking handily. I wasn't wasting the paints even if I was just playing around and experimenting with them because that *was* the project I was doing. It's been the kick i needed to get over that inertia and just start painting instead of waiting for the perfect idea. (With the added bonus that it doesn't matter if I do something that doesn't look good because that wasn't the point in the first place.)

Having fun with my paints isn't wasting them! Who knew? This is the two by four I've been bashing my inner critic with every time she speaks up. 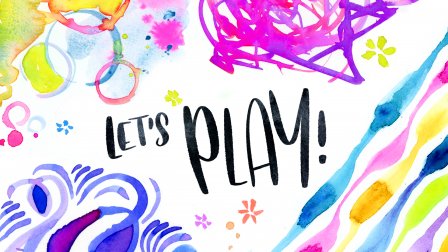