This is a super rough begining to a book cover I'm working on. (It will wrap around the book, front and back.)

The story is called Hadrion's Lover and it's roughly about a post apocolyptic world where a community of people try a new formula to make a society but end up with very similar prejidices that we all experience in our society.  It also refrences our global history.  Hadrion was a Roman Emperor who went crazy when his lover killed themself.  So, here on the cover, you see two characters that represent that relationship.

Because it's a post appocolptic world and everything is still falling apart I chose to shoot the characters from above, showing a point of weekness.  Also, I tryied to create as many triangles as I could to show that something  is wrong.  The coloms are leaning towards eachother... not like they're falling down, but hopefully more like a camera effect.  Also, the horizon is not quiet horizontal, the shadows and even in their body positions make triangles.

I don't feel confident in compositions, so even though I tried to keep everything simple and on point, I may be way off. What do you guys think?

Thank you in advance! 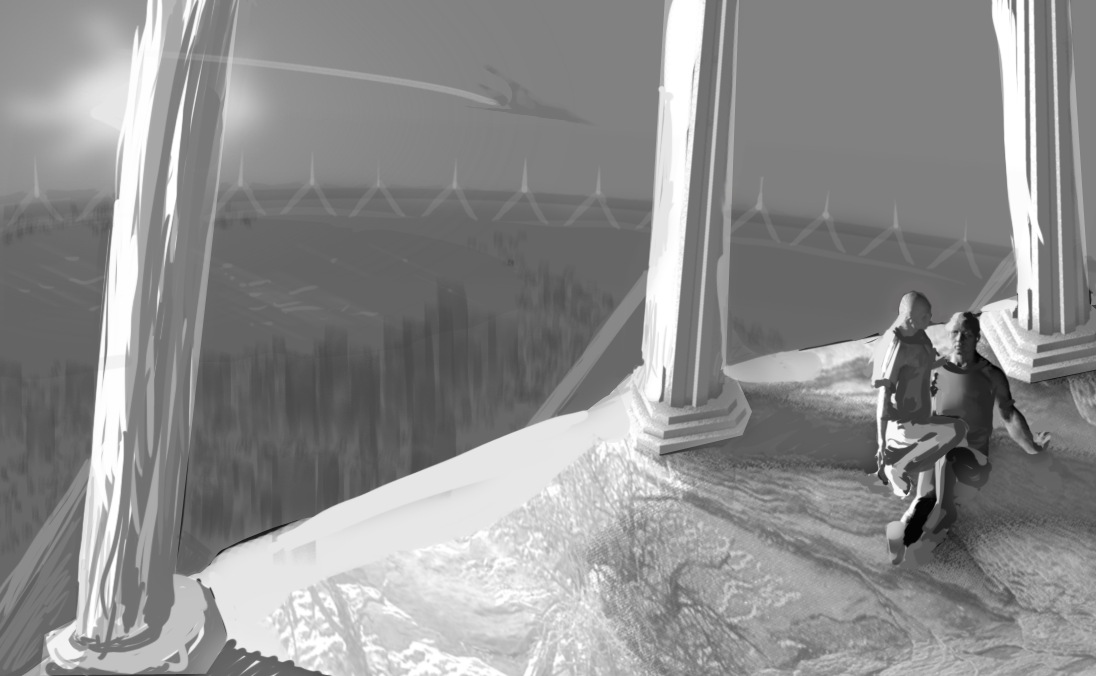 I just recieved  some really valuble sudgestions and I'm going to try to impliment them.  One was about the postion the characters are in; I found some reference photo's to take a look at.  Is there one amongst the positions that you think would be most successful in this context?  If so, be sure to let me know! 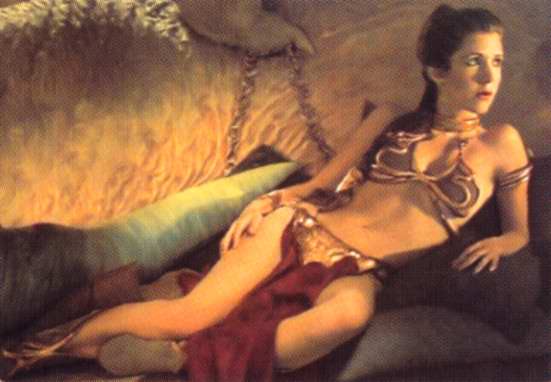 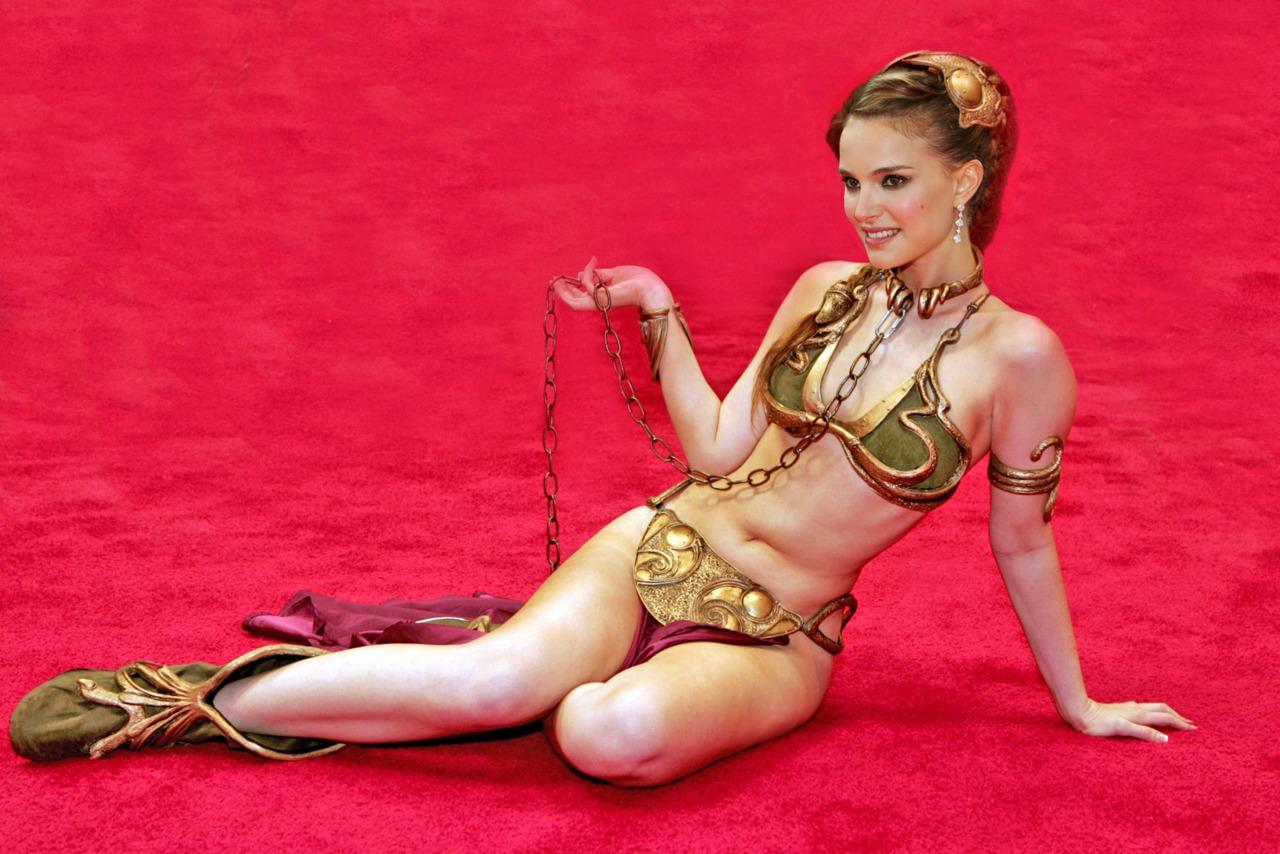 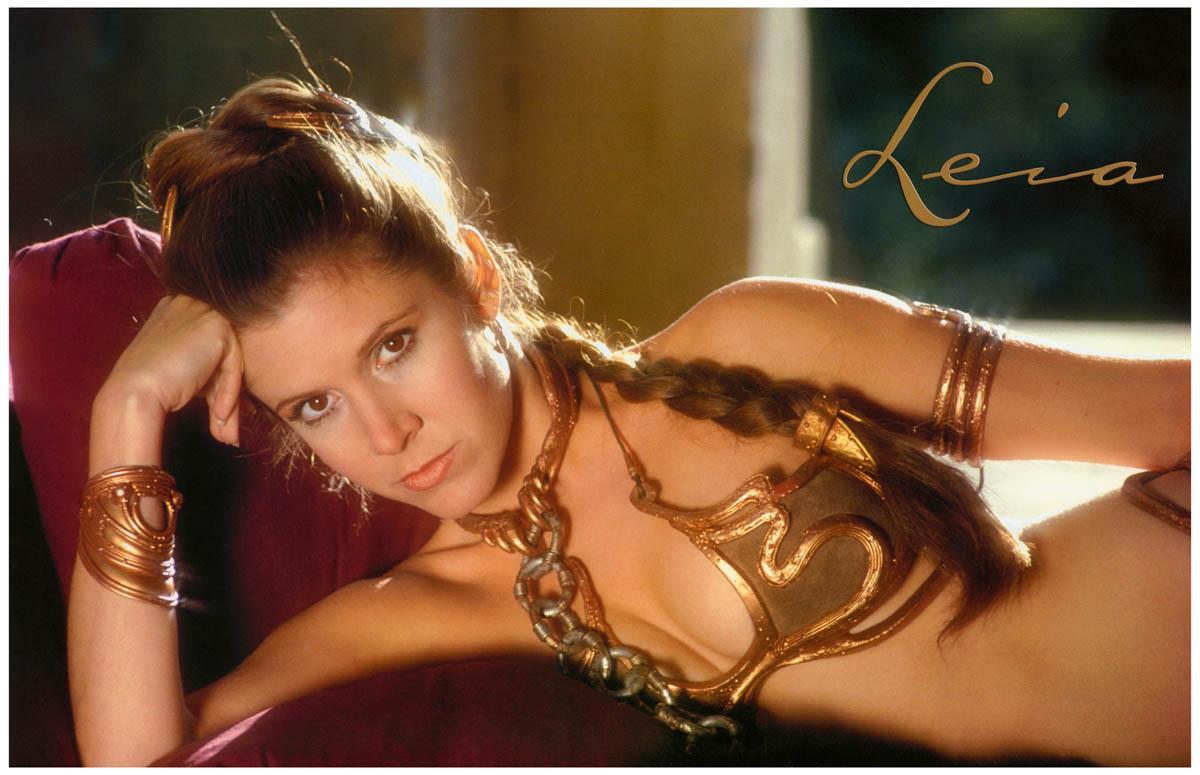 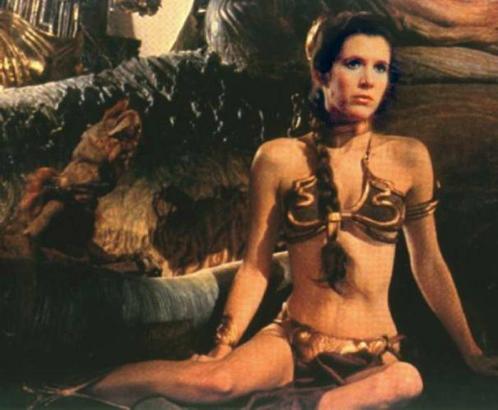 Maybe this last one?  Thanks!