Honor killing, most often, the murder of a woman or girl by male family members. The killers justify their actions by claiming that the victim has brought dishonor upon the family name or prestige.

In May 2010, a journalist working with business daily in Delhi, was murdered by her family in Jharkhand because she was in a relationship with a man from a lower caste.

Every year around the world an increasing number of women and couples are killed in the name of honor. Relatives, usually male, commit acts of violence against wives, sisters, daughters and mothers to reclaim their family honor from real or suspected actions that are perceived to have compromised it. Due to discriminator social beliefs and extremist views of gender, officials often condone or ignore the use of torture and brutality against women. As a result, the majority of so called “honor” killings go unreported and perpetrators face little, if any, consequence.  Such murders are also often ruled as accidents when reported. A woman beaten, burned, strangled, shot, or stabbed to death, in such instances, could be ruled as suicide.

A large portion of honor killings in India are mainly found in the states of Uttarakhand, Punjab, Rajasthan, Haryana, Uttar Pradesh, Bihar and Tamil Nadu. Honor killings in the south are considerably lesser but are increasing with time. The statistics given below show the number of atrocities committed in the name of “honor” :

In India, there is no separate law for honor killings. The accused ( if convicted ) are charged under two sections — murder, which Section 302 of the Indian Penal Code deals with, and culpable homicide not amounting to murder that falls under Section 304. A separate law for honor killings is required. We have the law, but unfortunately, the system doesn’t function properly. We need a special law that specifies what needs to be looked at during the investigation and prosecution of an honor killing case and that it is not tried broadly as a murder. There need to be detailed examinations, the forensic evidence needs to be collected keeping the motive of honor killing in mind and so on. They need to check what preceded the murder 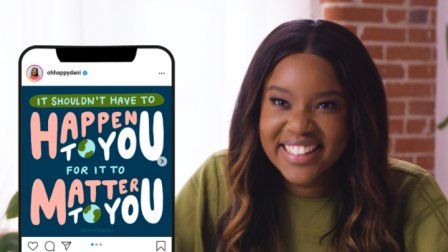