I started with a musician archetype and it ended in Apollo. The rest of the questions is below:

WHO
- What is their name? Apollo
- How old are they? he is forever young even though he has been living for centuries
- What is their job? He is a god of music, sun, plague, divination…
- Where are they from? born on the island of Delos, lives at Olympus
- What is their personality like? jealous, perfectionist, egomaniac, who likes beeing center of attention but secretly insecure about his own talent and appearance

WHAT
- What is he doing? He is entering Olympus, coming back from oracle of Delphi with a prophecy of something reeeaaaly bad (but he grins and bears it like always). He will probably talk only about his new poem or playing on lyre, avoiding the topic of the oracle as much as possible.
- What is he feeling? Inside, he feels scared, he has no idea how to tell unpleasant news to Zeus (and he also doesn't want to deal with his anger). So, as I said before he is delaying this moment as much as he can.

(and that also answers where he is, where he was before, where is he doing)

WHERE
- Where would he rather be? In someone else's skin, like for a moment of Zeus's rage and then back in his body (beacuse he's an awesome god, and no one else can be better, except ... no we are not going for this. Take a breath Apollo you are awesome, everybody likes you etc.)

The whole Olympus was waiting for his arrival with the prophecy, so his fate is sealed. 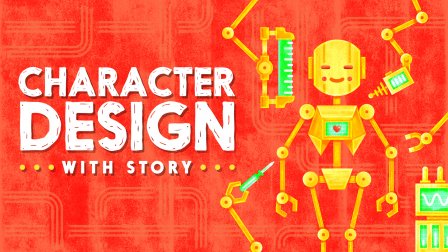