This is are the first thumbnails on these character design class. I will be creating a genetic aberration or a sort of monster product of scientific experiments. I want this to be completely out of the ordinary, but at the same time must have sense, in a way that has recognizable features from other existent life forms. 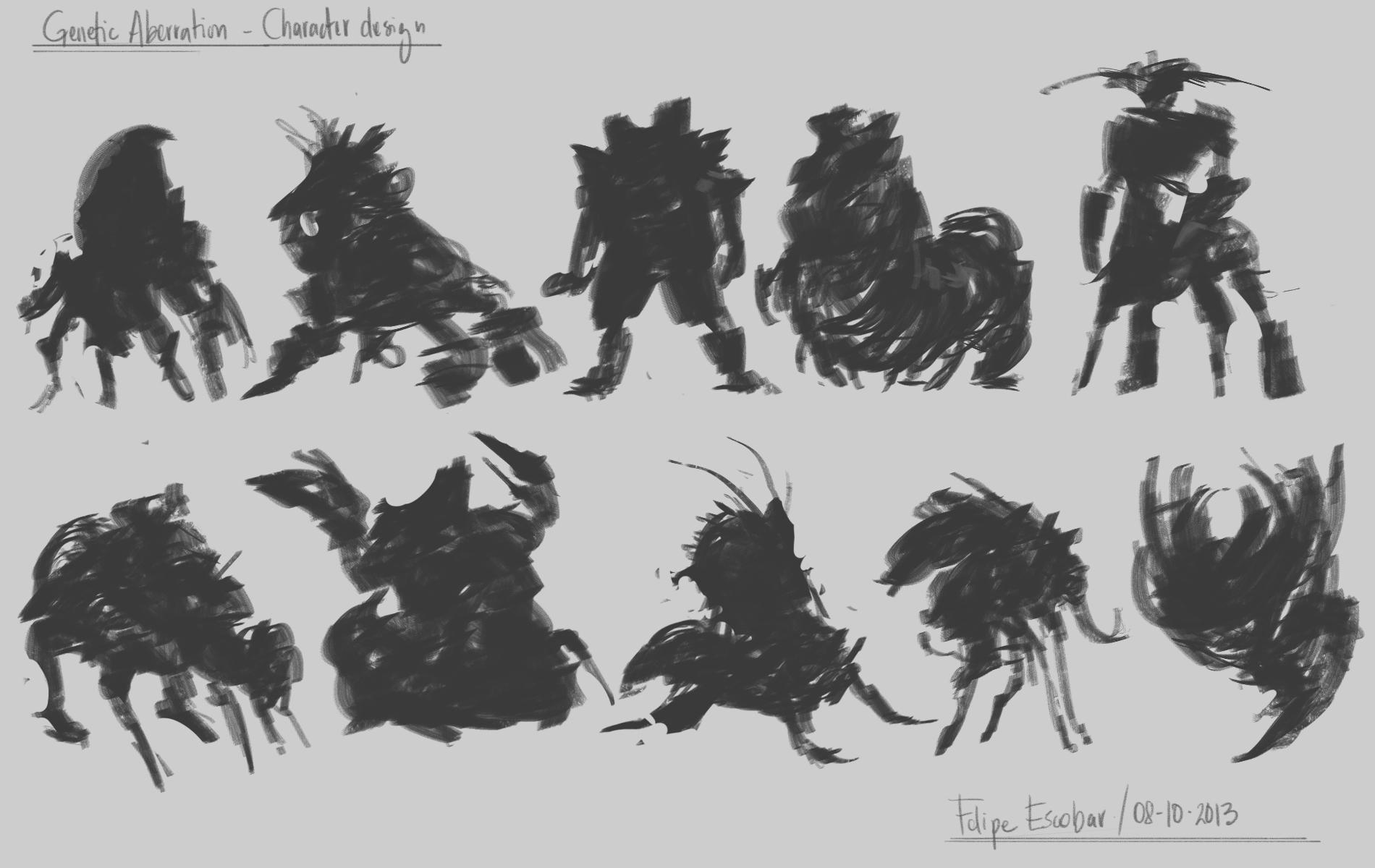 I don't have a name for it yet. But I can imagine that is a sort of number or code use to identify the serial of the experiment. 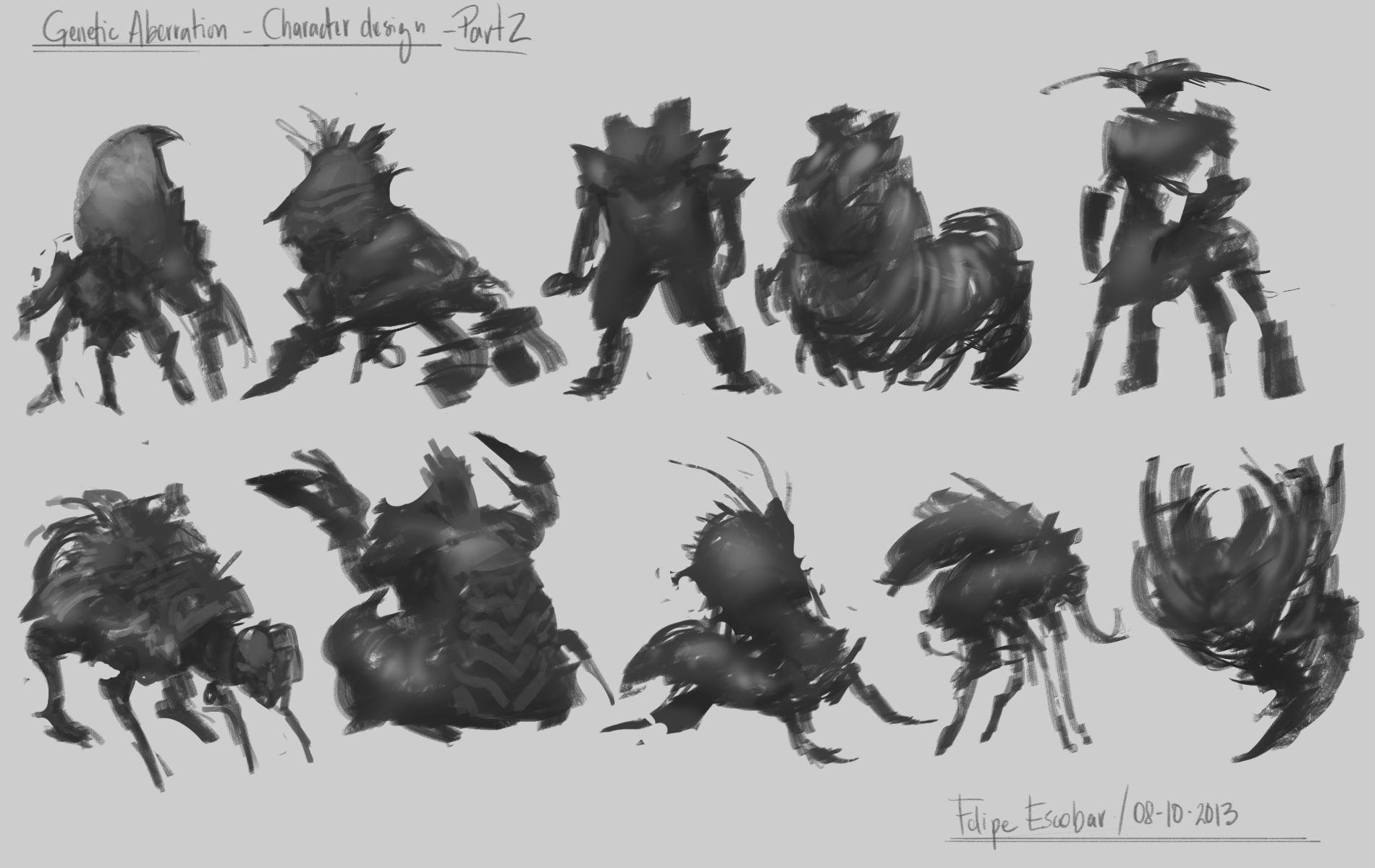 I'm beginning to cast some main lights on these dudes, some shadows too. Really general so I get a feel of the creature I'm against with. On some of them I already have an idea on how they're going to look, but some others (like 1, 2 or the last one) are kinda messy. Need some more refining and I'm gonna be selecting those that I think are more appropiate for the topic I chose. I don't say "those that I like the most" because I could love how they look, but maybe they're not the "genetic aberration" type. if you know what I mean...

Sooo.
I advanced on the dudes I kinda liked the most, also those I thought to be better for the topic I chose. They had to be the result of an experiment so it doesn't matter how much I like the buggie looking thing, it had to go with the topic.
Casted some more lights and shadows into them and started refining how could they really look.

So I guess I'll be working more tommorrow on these guys. I'll select three of them.My choices are those with a tag on top of them. 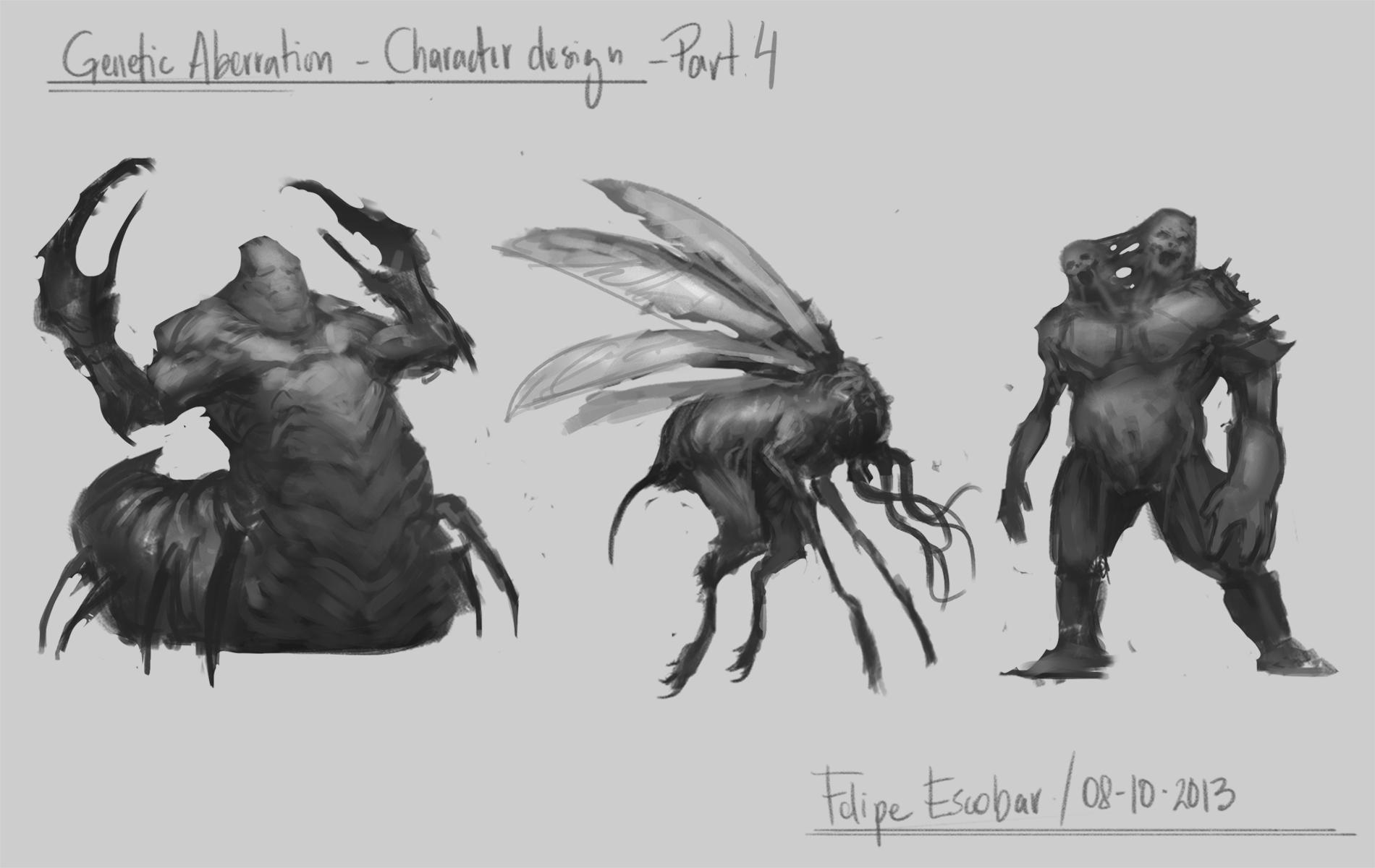 I selected these 3 guys and defined them a little bit more. Corrected some stuff. In any way. These 3 fellas are different classes of "genetic aberrations", I might say that I would pick any of them to finalize this. It's a tough decision. But I'm going to leave the two headed pall out. He's very antropomorphic making it a much more complex character rather than a creature, but I'm going to incline for a personal taste and say the other to monsters are much more interesting, way more field to play with if I want to do any variation, specially on the second one.

You could help me out. 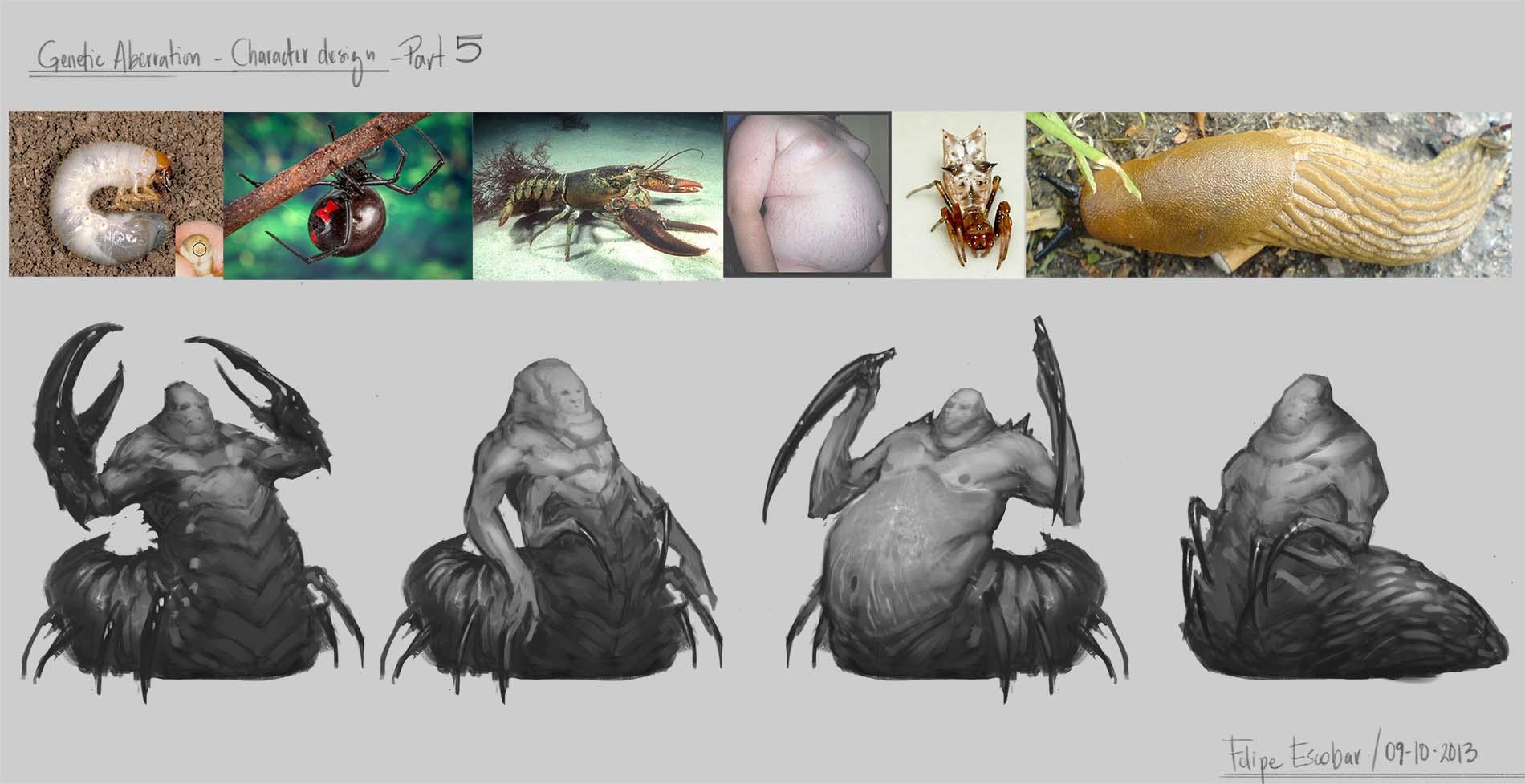 I took model 1  and started the variation process on it. I put way more definition into it, like texture feel and more shape. Took several image references out of the web and stayed with some concepts I liked about them and was sure to be a great help on the design. I feel I could have done way more variations to this dude, but I rather to stay with simple ideas and try to have fun on this, since it's more of an exercise than a real job.

My choices are between 1 and 3...
In 4 I'm not fully convinced about the slug texture, I kinda like the little spider legs and without them it just looks like Jabba the Hutt.
I like subject number 2, but I'm also not convinced about the design. He just look like a giant cluster fuck between all of the dudes. Like... fat, but muscly, spidey sluggish kinda dude. Maybe he's nice to keep researching on. But since I want to step on this, he's out. 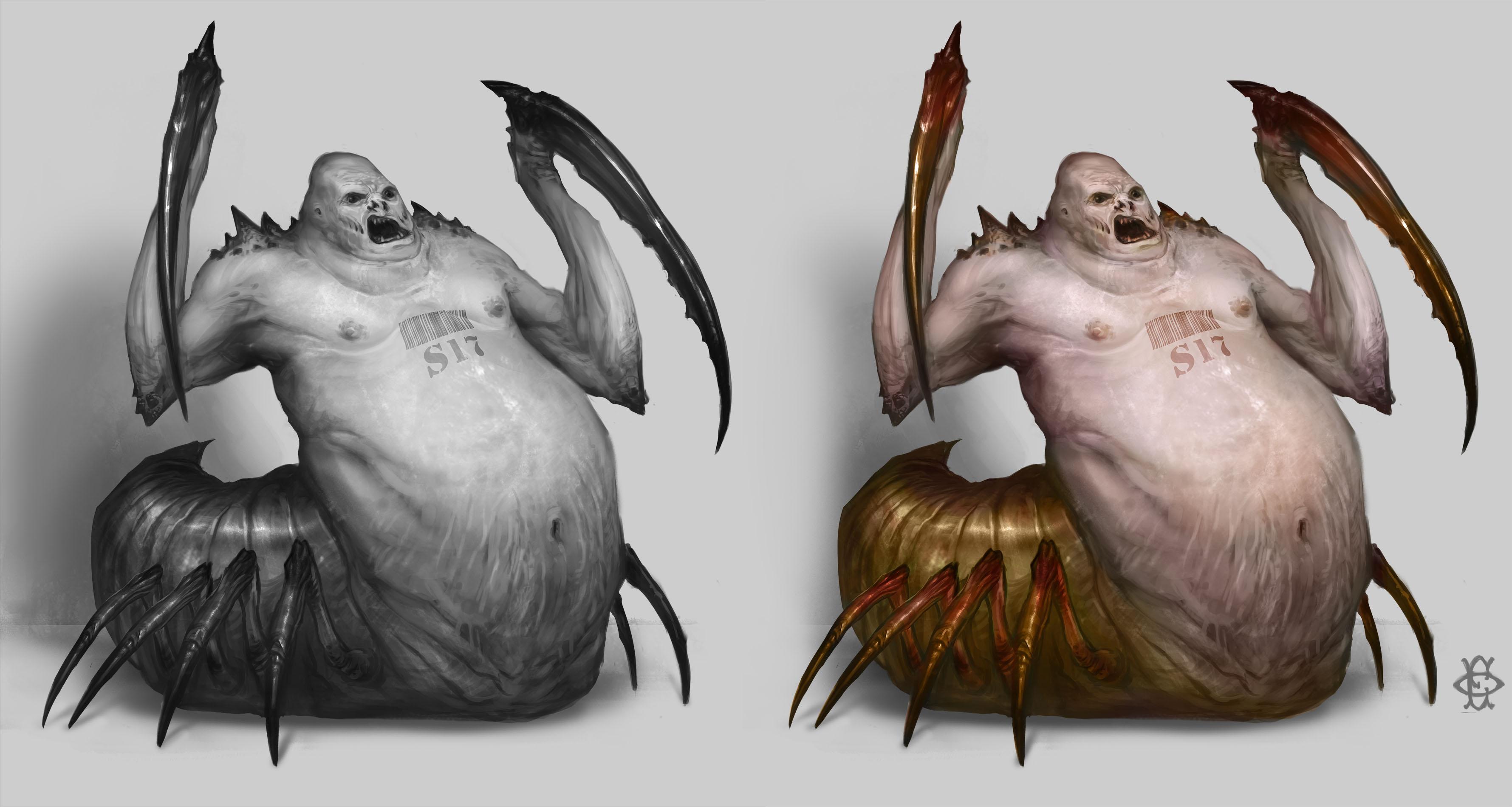 I added final details for the character. Now it looks disgusting. Just how I wanted. Made a colored version too. 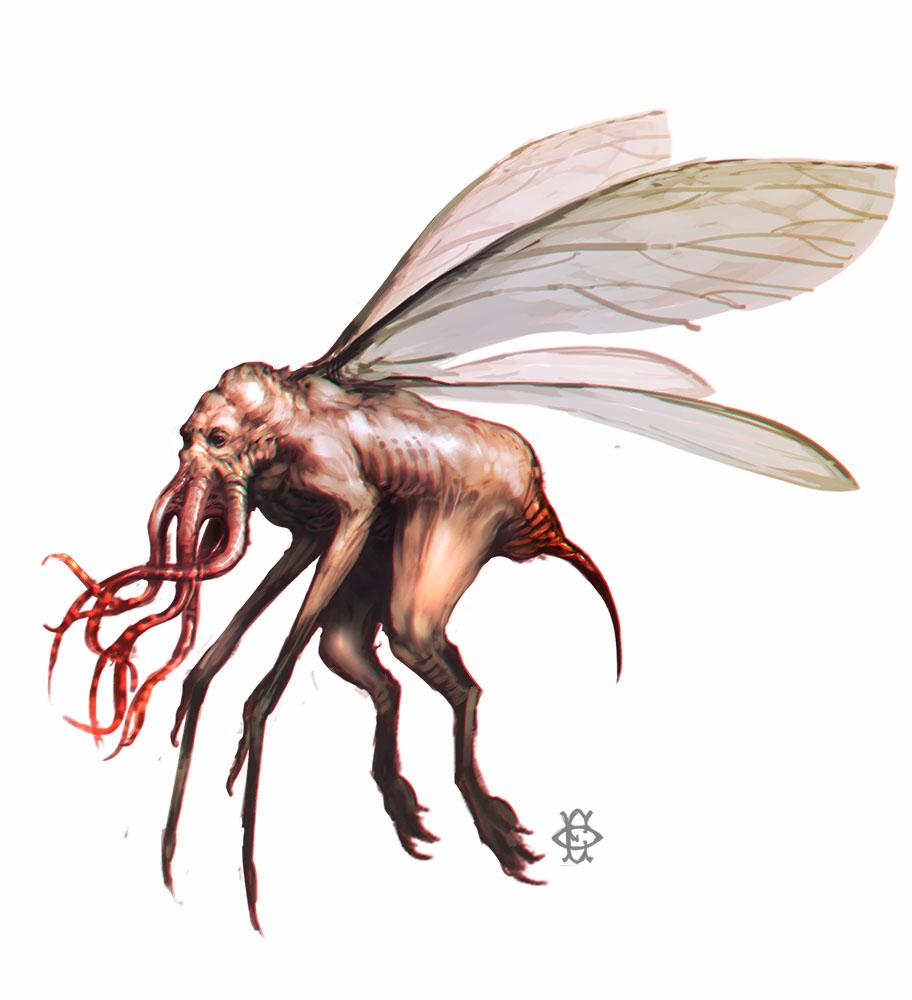 This is another dude I had in mind for the project. You can see it in Part 4.  I didn't liked it that much because then i realized that the human part of the character is an important characteristic into the design of the aberration. makes it look way more genetically manipulated than a different species by its own. This one is like a bug, octopus, hog thing.

Well, any advices, comments or critiques are very welcome. Let me know your thoughts about this.
Cheers! 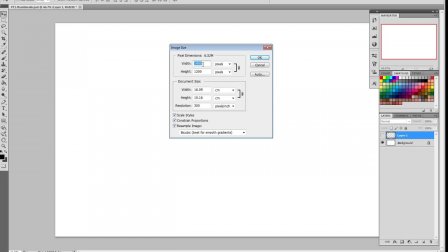