I loved the way the ink flowed in the intro video and decided I needed to sign up to do the course. I didn't have great paper (160gsm) so I haven't taken this all the way to mocking up an address on the reverse, but I wasn't intending to post these to anyone.

I enjoyed practising making marks with a range of brushes, and I did note what I'd used but I haven't gone so far as to cut them up and label the textures in detail.

I decided to focus on things I could see from my window - partly because of lockdown and partly because the Lincolnshire countryside is stark, flat, agricultural desert.

I had intended to frame each of the pictures through a windowframe as part of the link between them, but they ended all being of birds at various bird feeders/tables in my garden, which I felt was enough of a link.

In some cases they were taken direct from photos, others I had to montage a couple of images because it didn't show quite what I wanted.

The reference pictures turned into half-hearted thumbnails, which should have been a warning sign! I'm not used to breaking down images into values, and although I appreciate it when I see it done, I tend to get bogged down in the detail (as you will see in the actual pictures). I did like the way the bird table ended up looking more like a Chinese character than an object.

And the pictures before and after being cut out.

I struggled with the midtones - either everything ended up midtoned or hardly anything! I'd be interested in suggestions of what to leave out in future attempts of the same images or whether there is more detail needed anywhere. 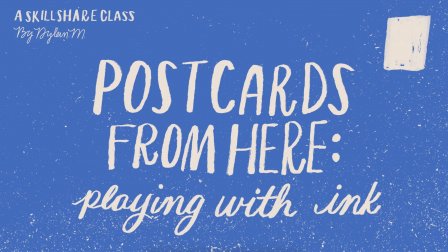