I've decided to create a poster for the GOAT gig coming to the Empty Bottle in Chicago on May 2, 2013. I'm going to work on making some great illustrations for this project, because most of the design/layout comes fairly easy to me (designer-dayjob). I need to draw/sketch more! 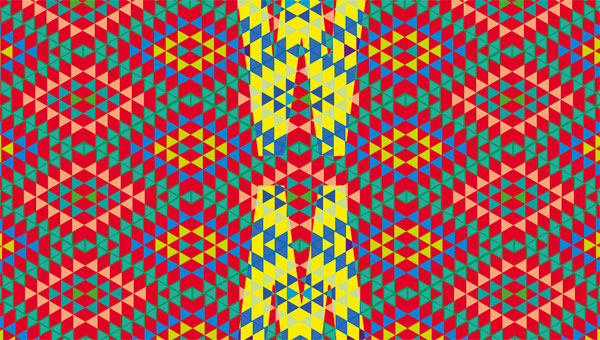 Hailing from Sweden (supposedly), this group of mysterious, masked musicians bring a strange brew of world music influences, Afro-Beat, and classic, heavy psychedelia. Their record, 'World Music' runs the gamut from hypnotic dance grooves to blazing, monster guitar riffs. The whole thing borders on being too much of a gimmick, but the music is so good it's hard to ignore! 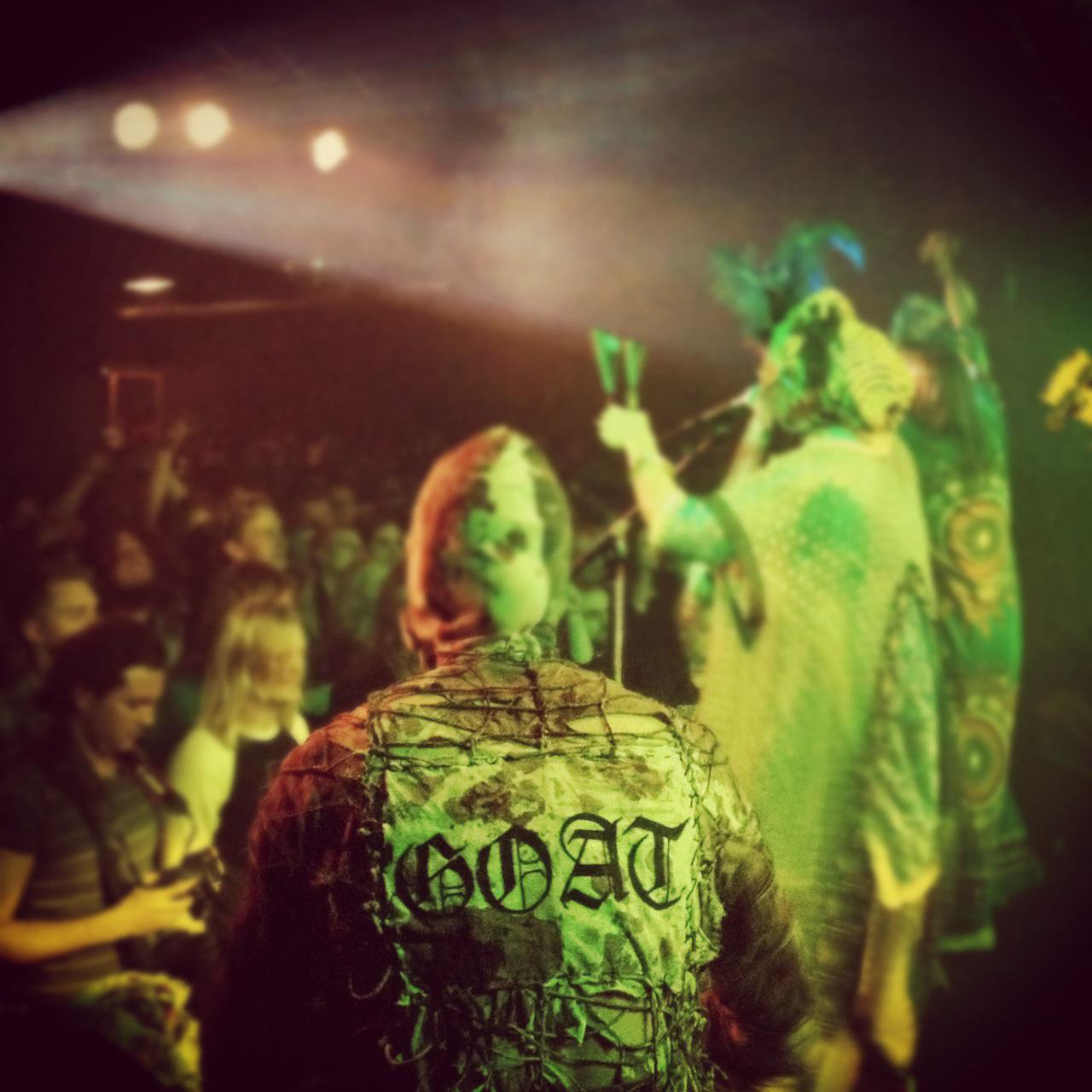 At the moment, I want to pursue a concept revolving around the big reveal from the Wizard of Oz. I really want to convey the sense of anonymity and mystery that surrounds this band. I also love the  idea of creating some really terrific mask art possibly incorporating some of the intense color palette from their album cover art. Other themes to touch upon that may influence my final design: voodoo, skulls, plus tribal and African art.

Some Oz images for inspiration

Thinking about the Great Oz becoming some sort of outrageous voodoo mask and possibly just a lone goat behind the curtain operating the theatrics. 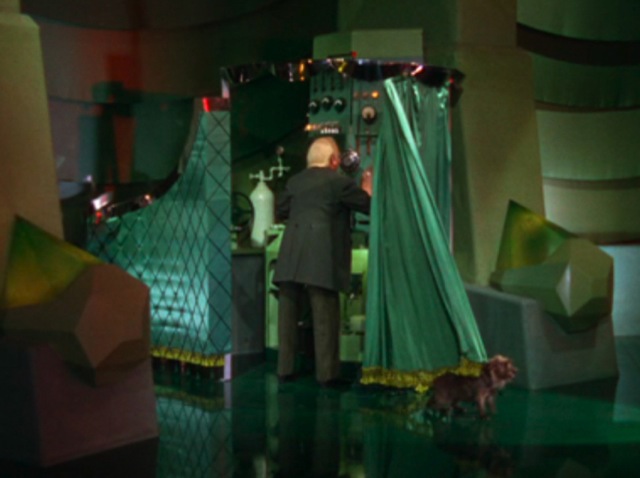 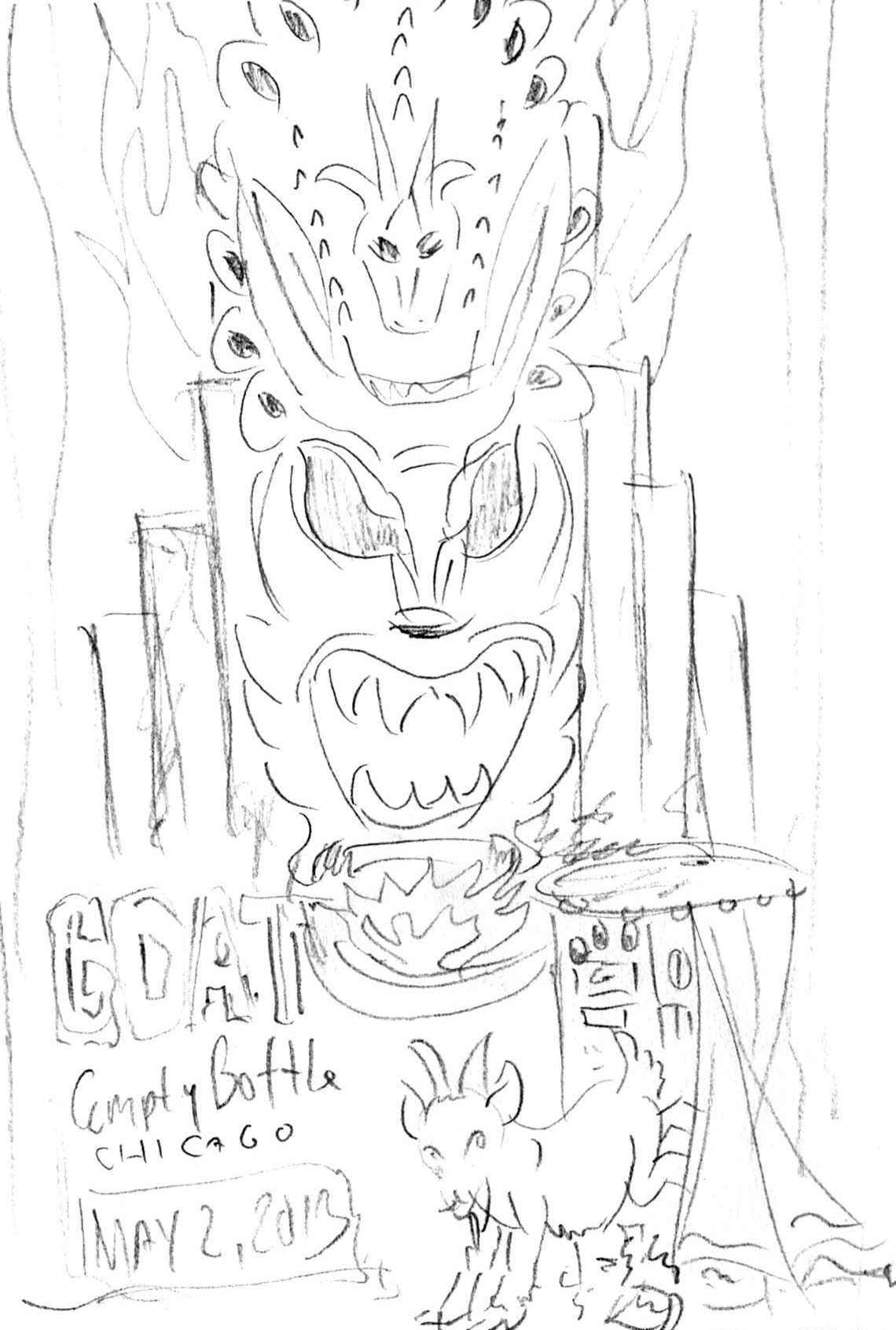 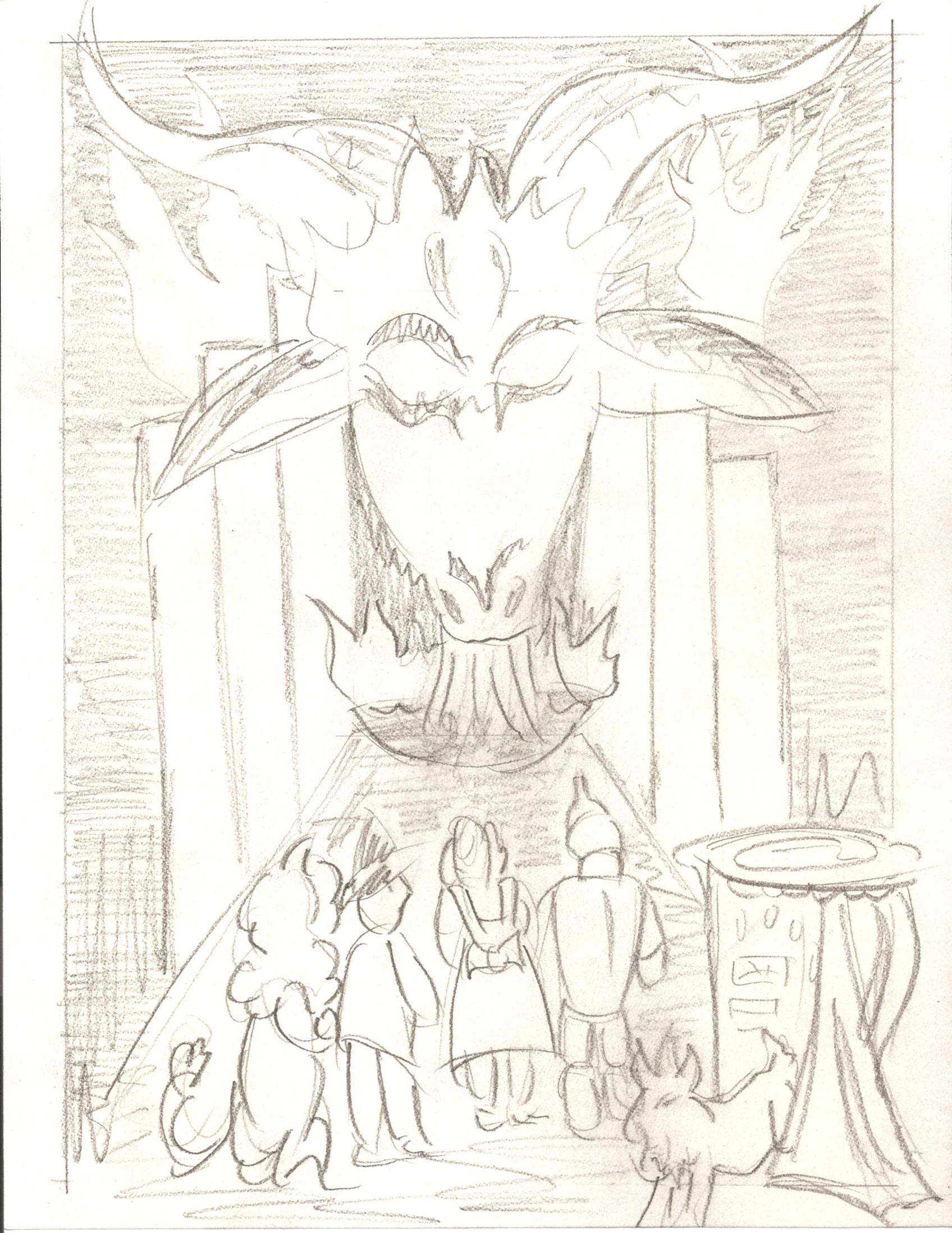 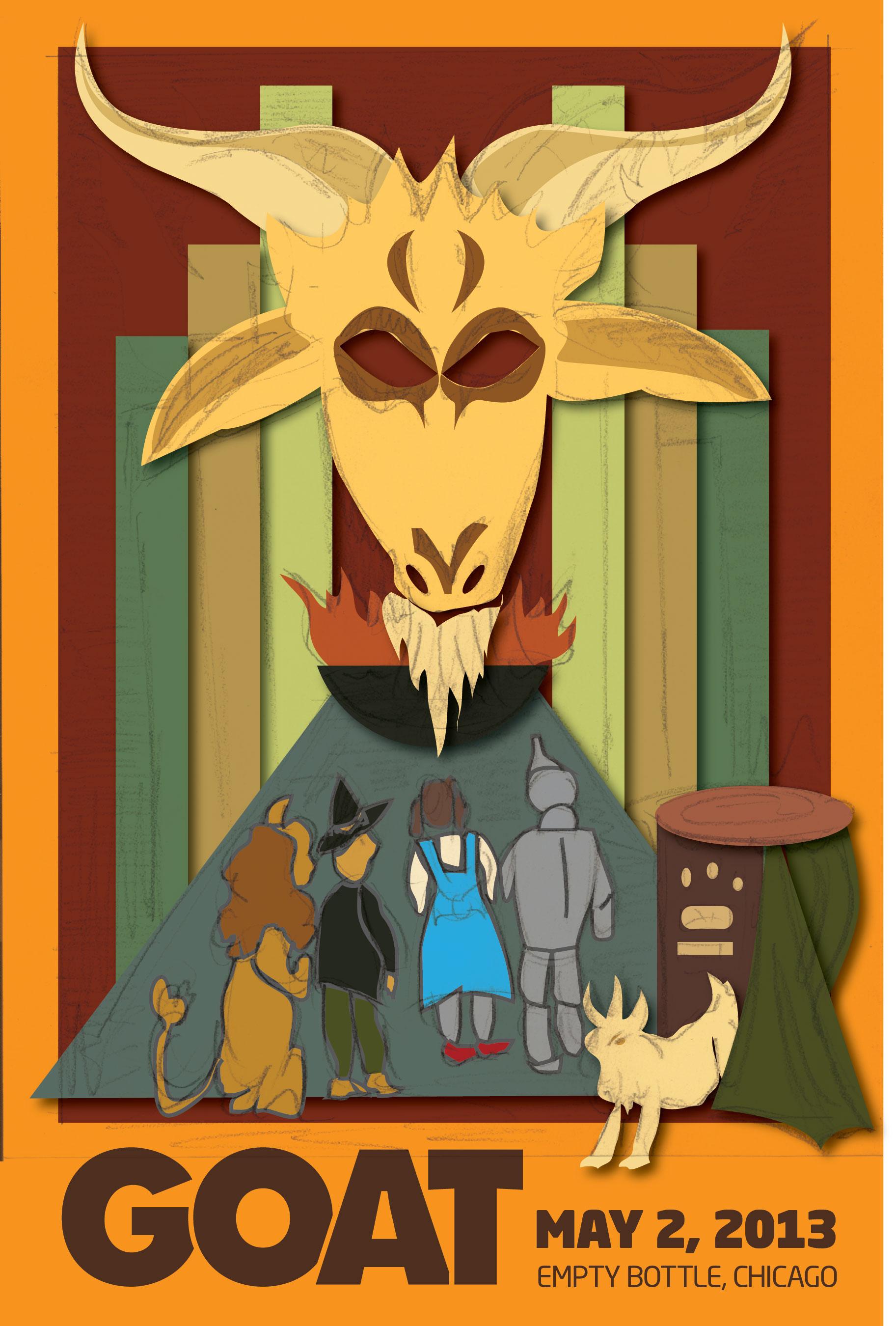 I work as a graphic designer in Chicago and have only created a gig poster once before. I really enjoy live music, so the opportunity to blend art, design and music into one project is really appealing to me.