Here's my final product. I believe the original artist did everything by hand (or at least it looks like it) thus the textures of the strokes in my version are clean compared to his uneven ones. I tried different brushes I found online but nothing gave it the right look so I kept it with the pen tool.

I think it turned out okay! Thanks for all the tips and shortcuts and tools that I kinda knew existed but never really used them until now! 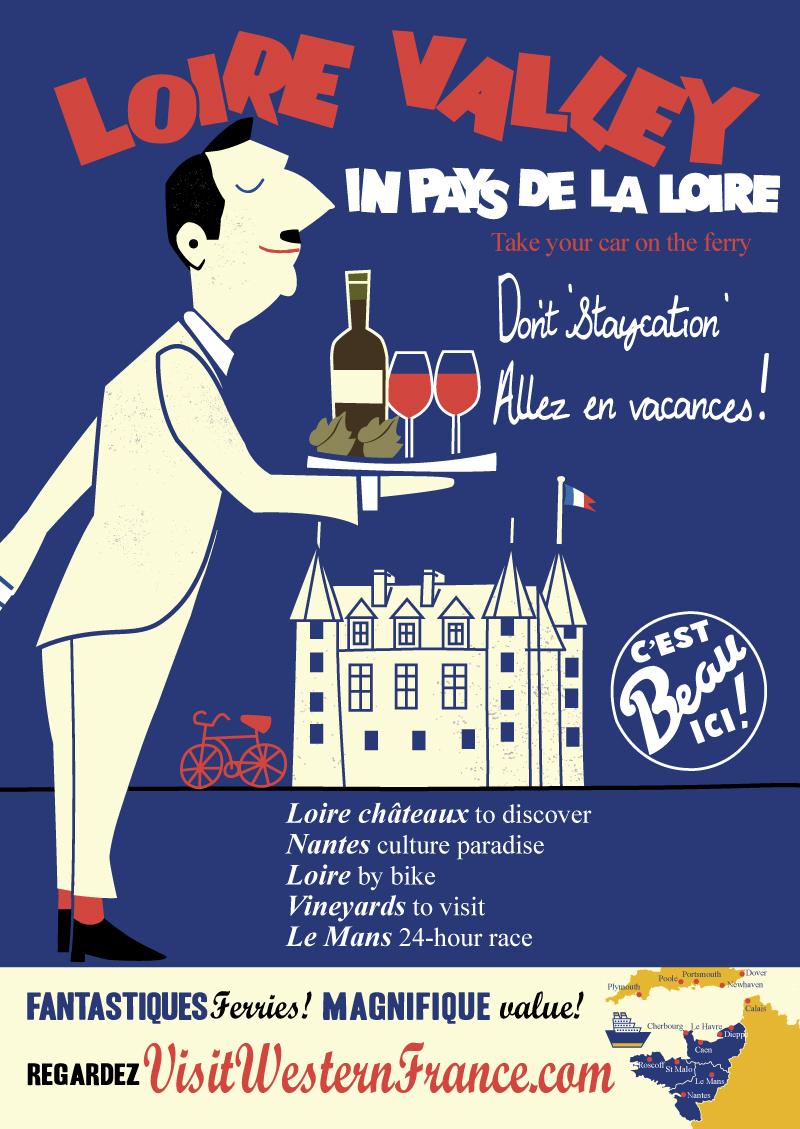 No text yet just making the shapes. 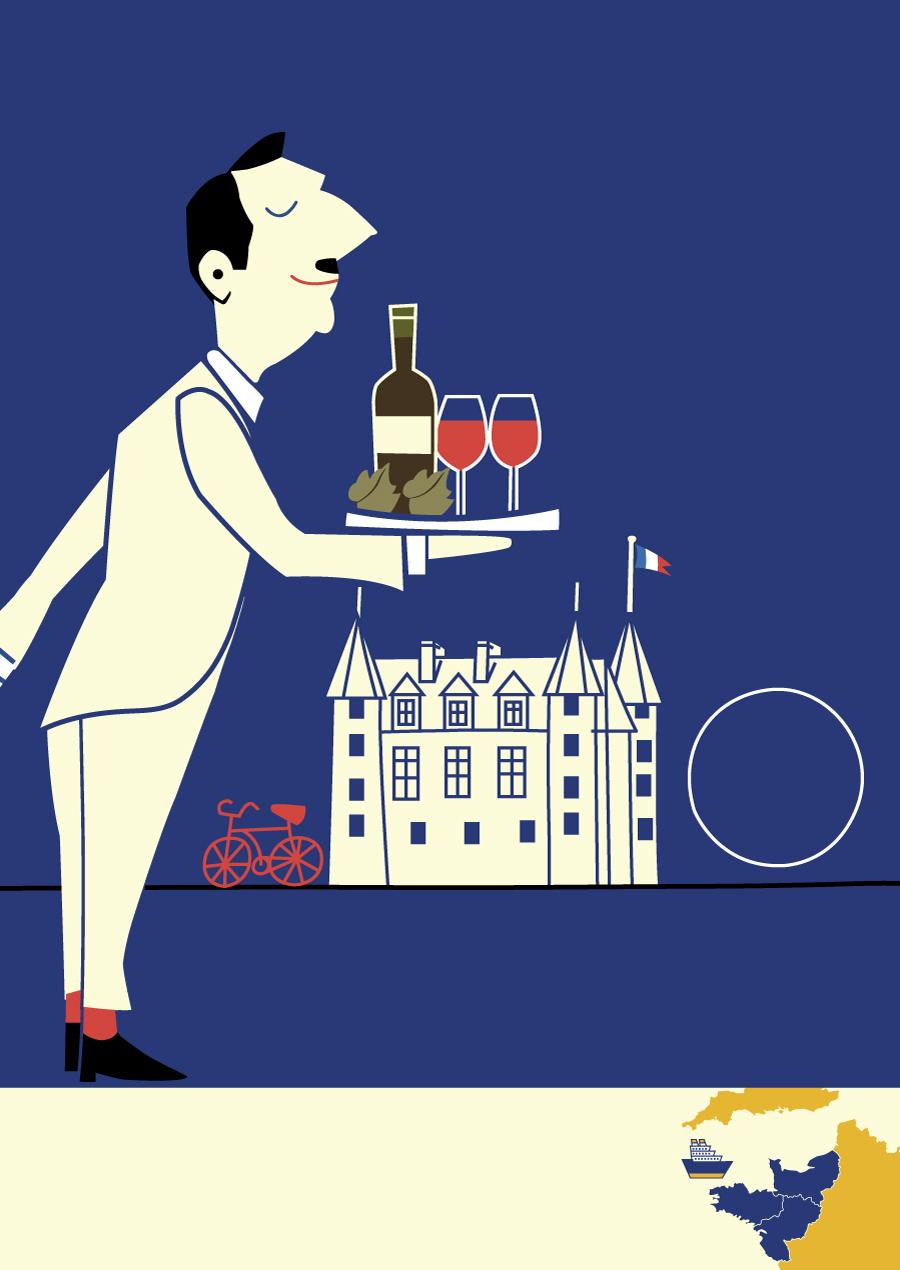 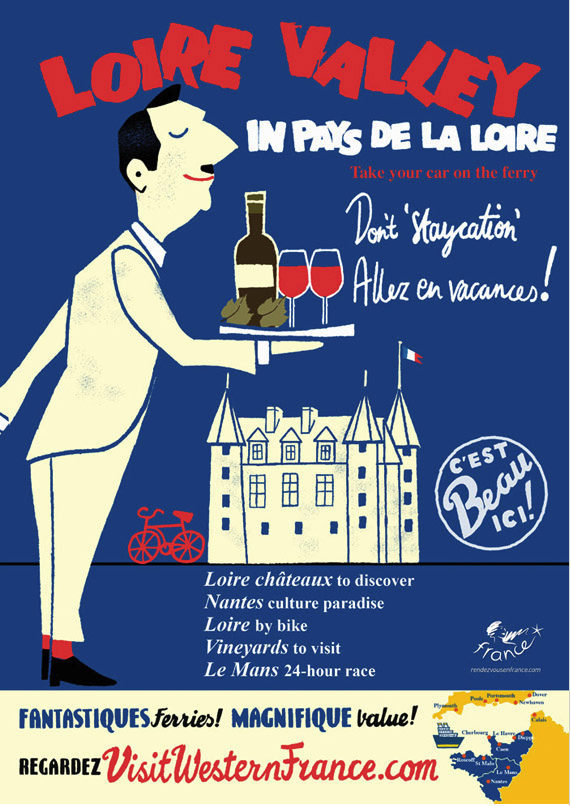