Fox in the Meadow

Made minor changes to the chest and whiskers. Thanks again for the feedback everyone! 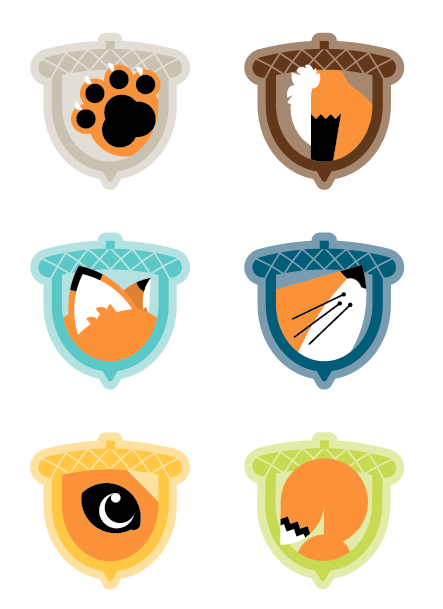 Based on the feedback I recieved, I made the following changes:

I'm not sure if these would benefit from texture or shading. What do you think? Any other suggestions? 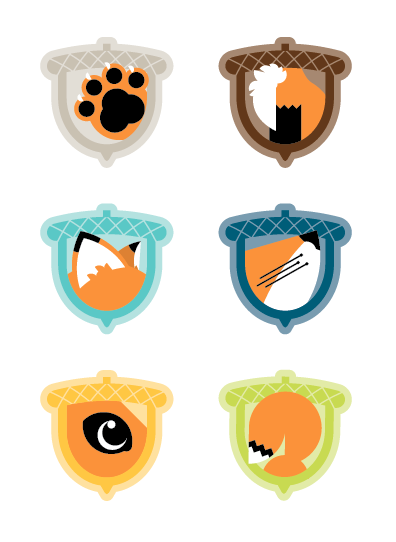 1. Suggestions on how to incorporate some black into the fox tail icon

2. Possible ideas for a sixth icon 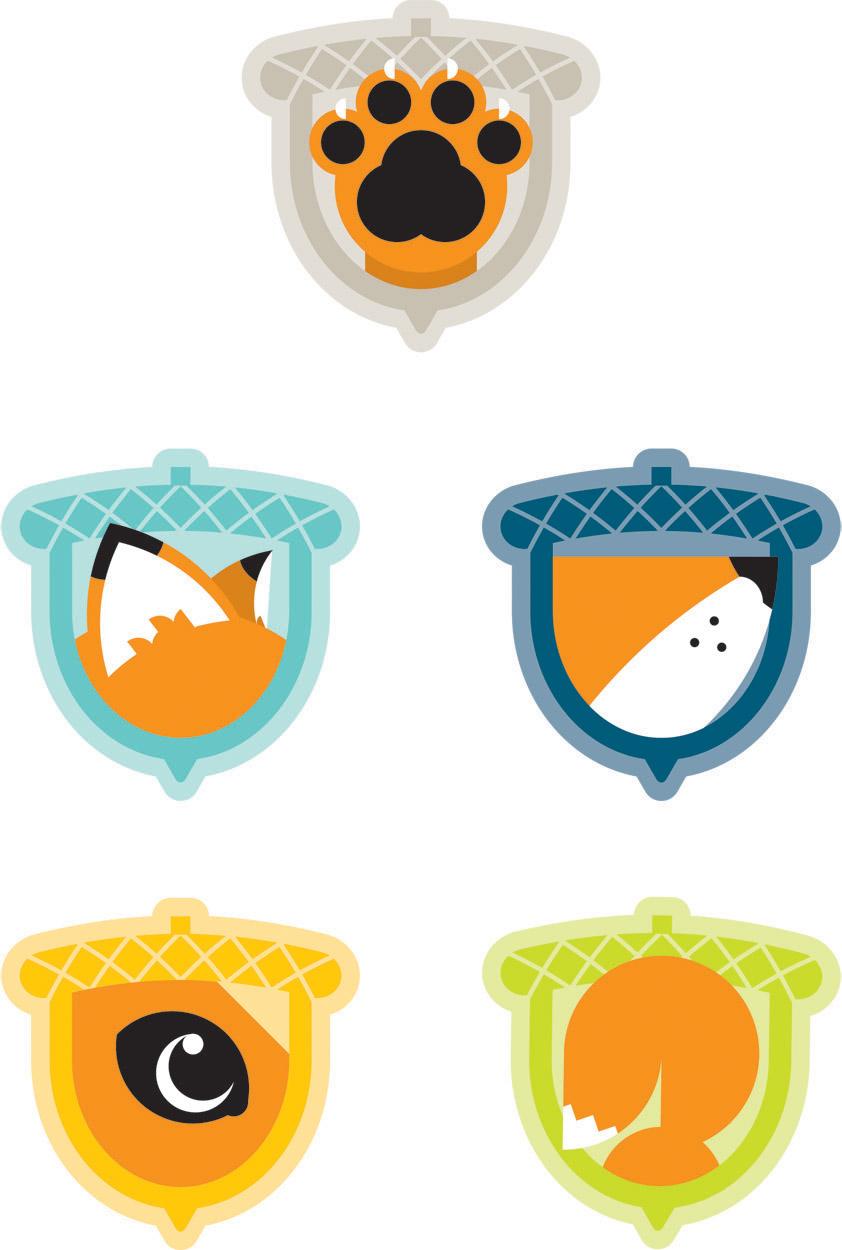 I would still like to add some subtle texture to them in the next phase. Let me know what you think!

My goal is to create a series of icons to use on our Foxmeadow Creative website.

I started with a word map around "meadow" and found that there were a lot of animals to work with. 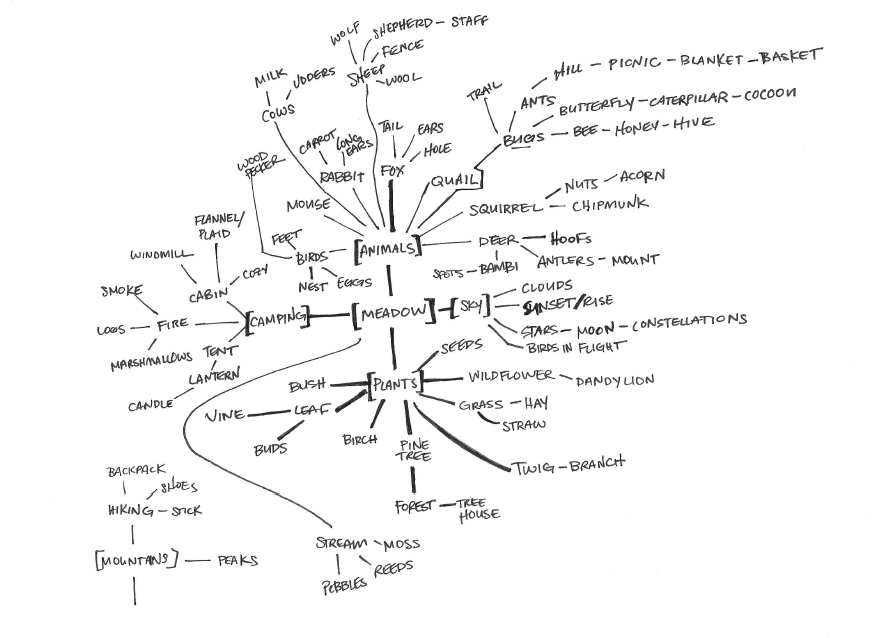 My initial thought was to create an icon for each of our product offerings (branding, print and web) using an animal to represent them but that left me with three more icons that would eventually need created. I thought about adding our process as well, but in the end it felt too forced and not as purposeful as I had hoped. 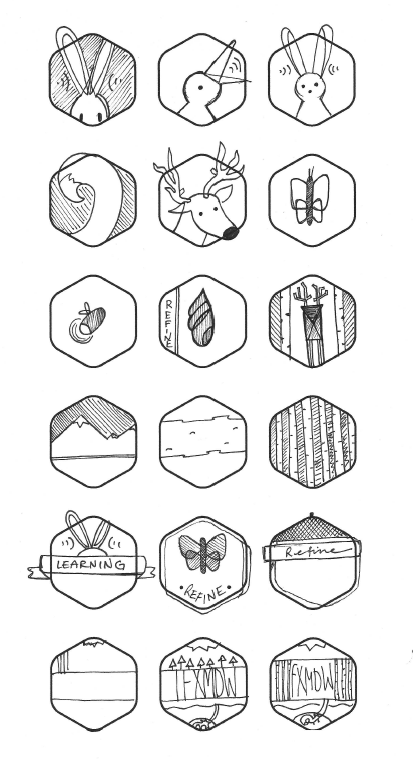 After doing some additional research, I decided to go with a more unique shape and chose an acorn. Then I decided to just focus on the fox and create icons based on different parts of its body. (My hope is to make these more geometrical and less "cute.") 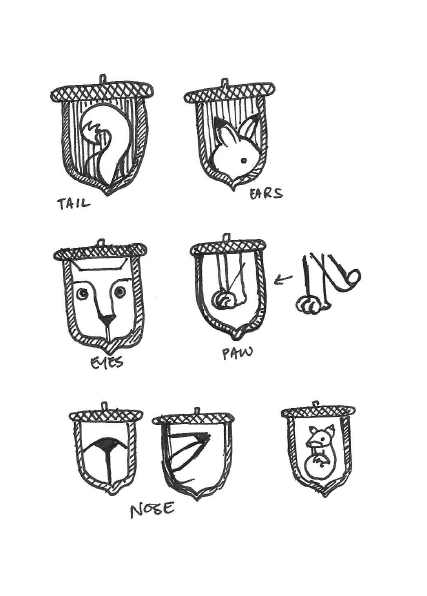