AND LAST BUT NOT LEAST! I finally finished it, I hope you enjoy seeing it, as much I enjoy doing it. Thank you everyne who took the time to comment :) It was a great class. (final poster) 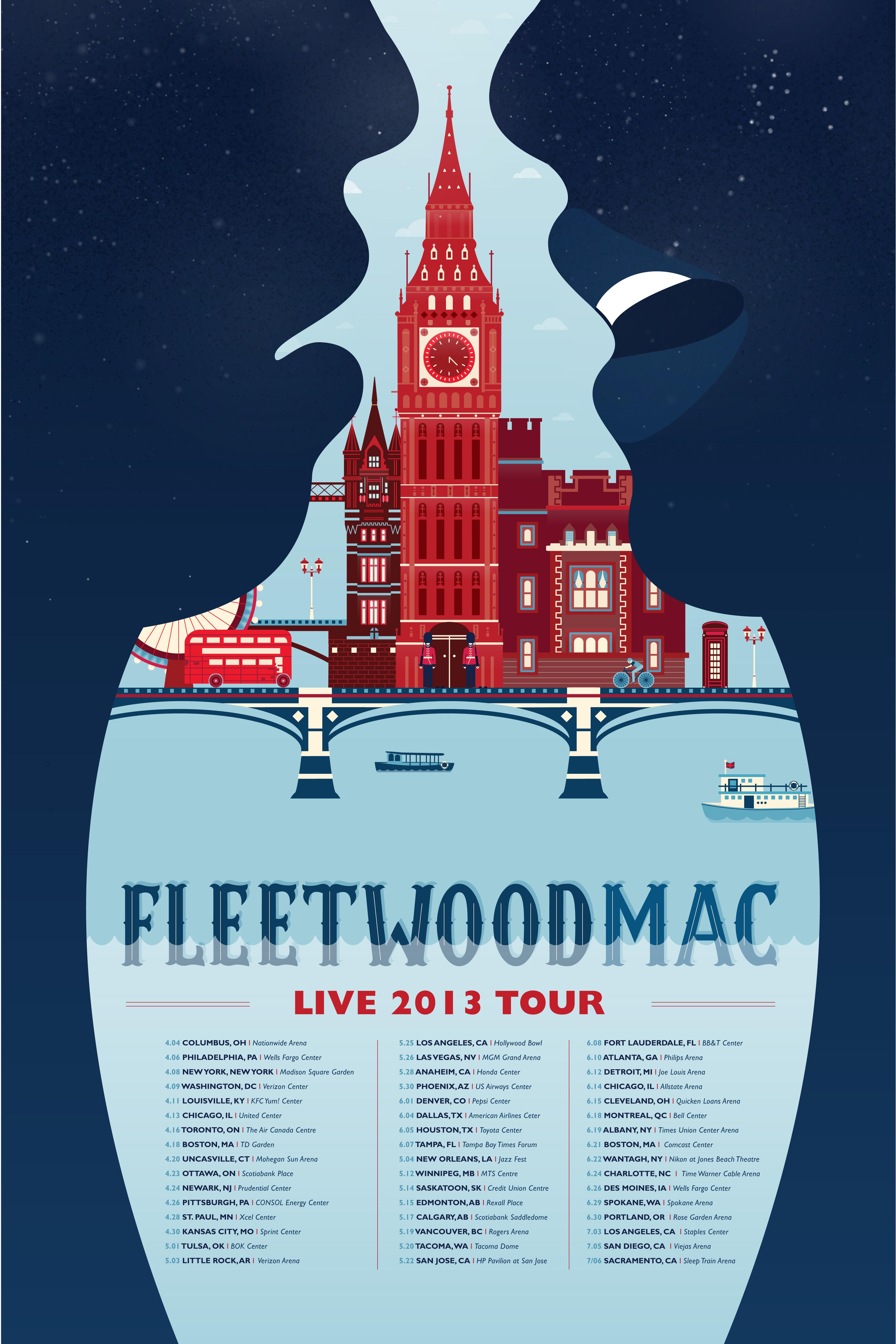 About Me ::  Hi! my name is Natalia Padilla, I am a graphic designer in the Dallas metroplex & this is my site: http://www.nataliapadilla.com/

Beginning of the process.

About the Band ::  Music

Just in case you've never herd their music and want to check them out, here are some links out the album I am getting all my research from 'Rumours':

GO YOUR OWN WAY https://www.youtube.com/watch?v=6ul-cZyuYq4

More of their music, classic and a little beyond their commercial songs.

About the Band ::  History

This brittish band has been creating great tracks since the 70's. From an aesthetical point of view, all their albums have gone through a variety of looks, from photography to illustration.

Their music has a RAW and easy vibe to it. They are going on tour right now, they haven't played together as a band since 2009, so this will 'Reunite' them, and bring nostalgia to some of us that appreciate their sound.

About the Band ::  Album Covers 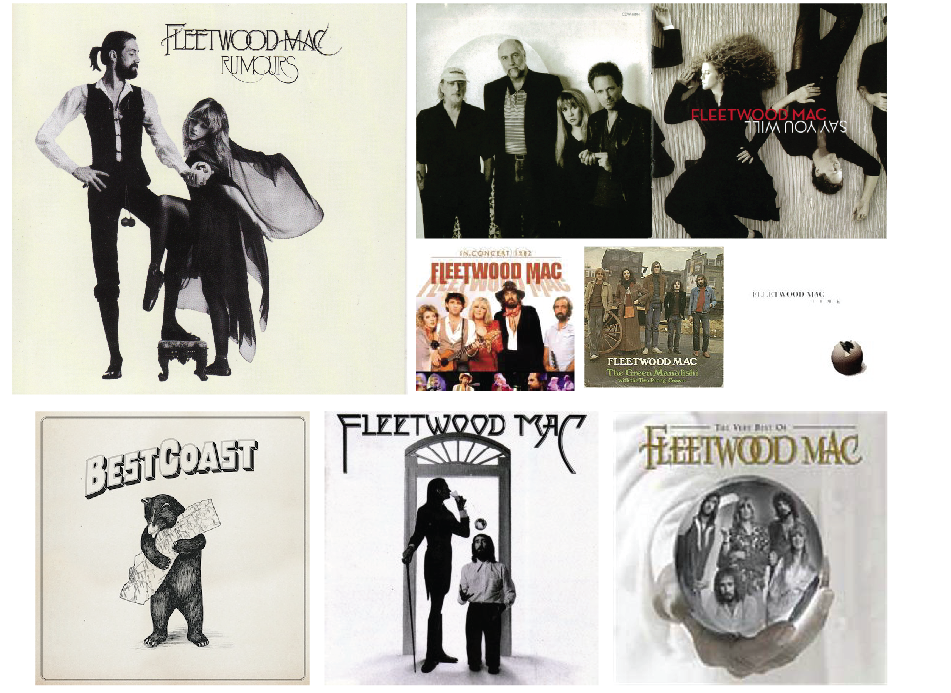 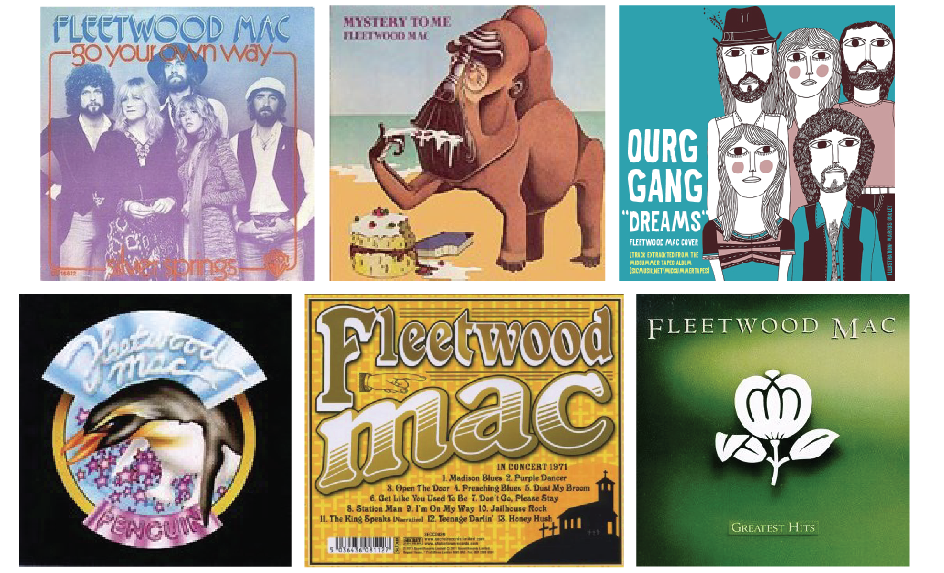 Their most popular album was 'Rumours' and they are Re-releasing it right now. This album was were most of my inspiration came from. I personally found really interesting that they recorded 'Rumours'  when the band was struggling the most, due to  break ups within the band. The drama within the band brough the right sentiment and inspiration for them to record the album.

A lot of their lyrics make reference to nostalgic moments, love and nature. "I took my love and I took it down. I climbed a mountain and I turned around, And I saw my reflection in the snow covered hills, 'Till the landslide brought me down" (landslide)

Most of my visuals are a combination of their story, nostalgia for the 70's and it's unique aesthetic along with the freedom and peacefulness we find in nature.

Enough said! Here are some visuals and design styles that I've been looking at. 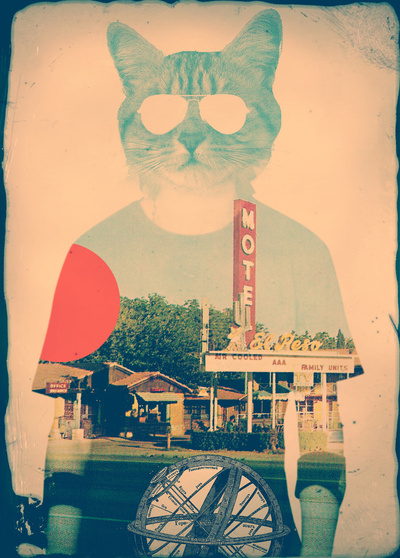 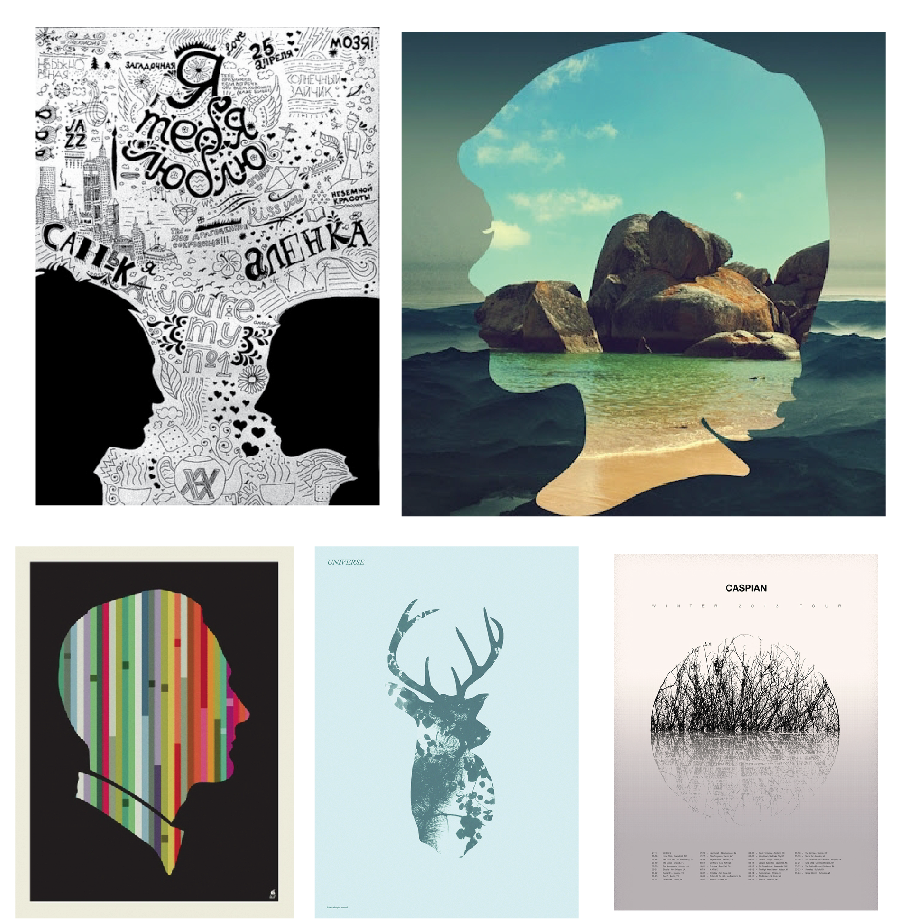 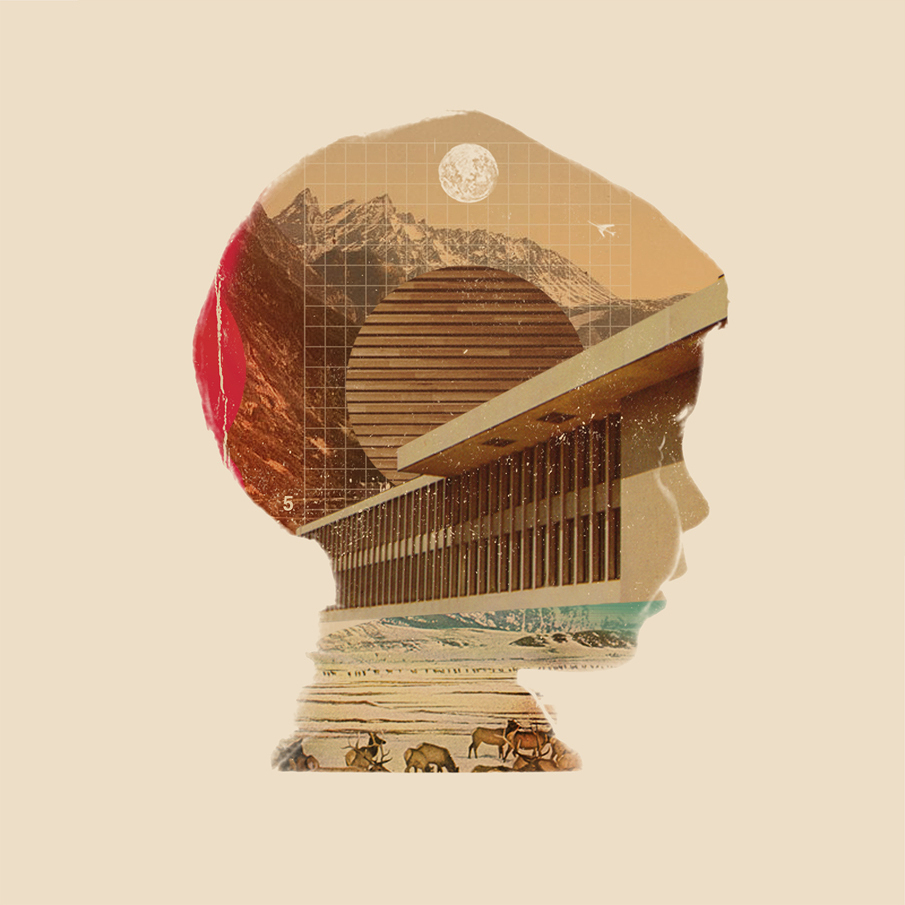 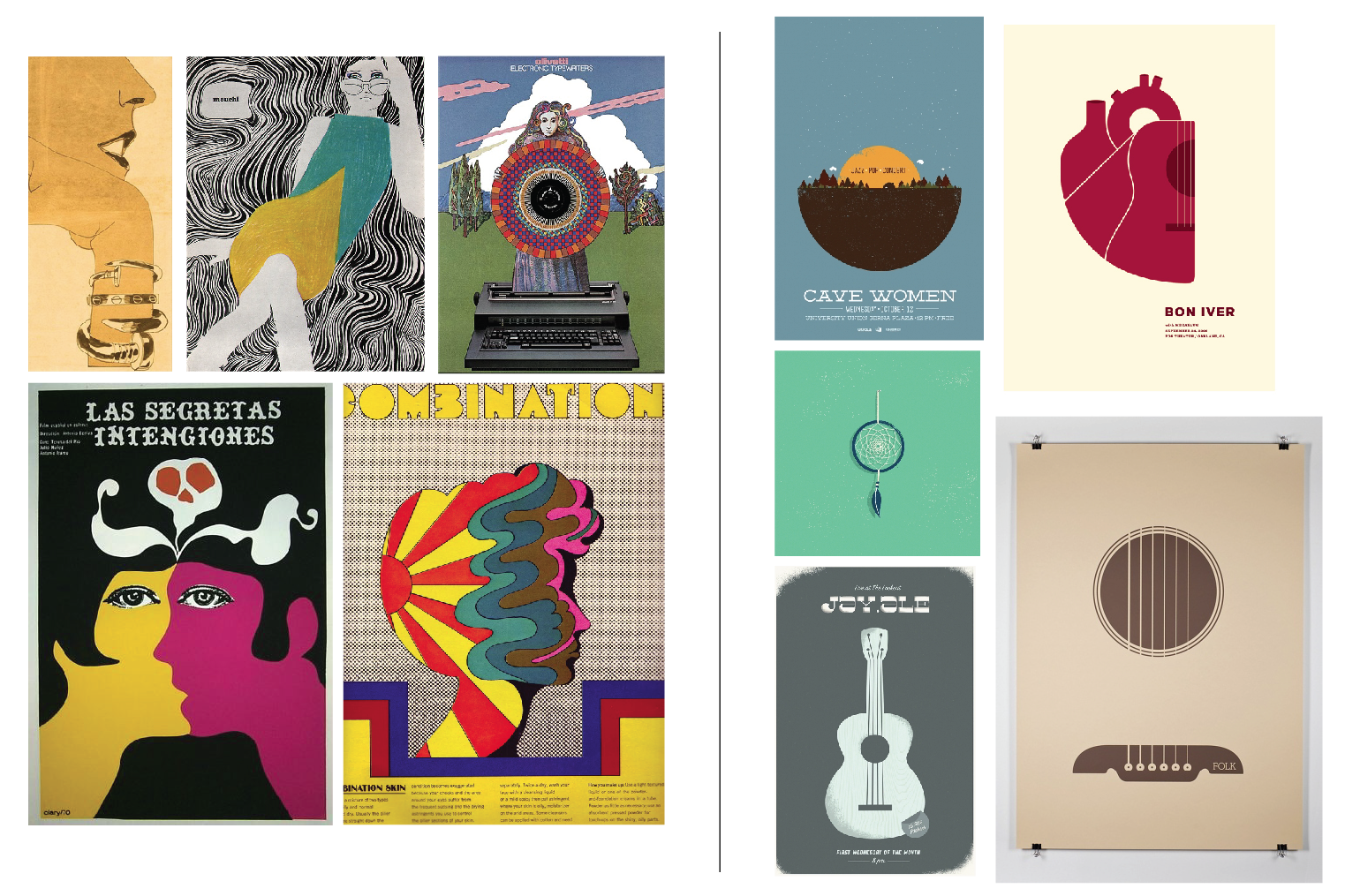 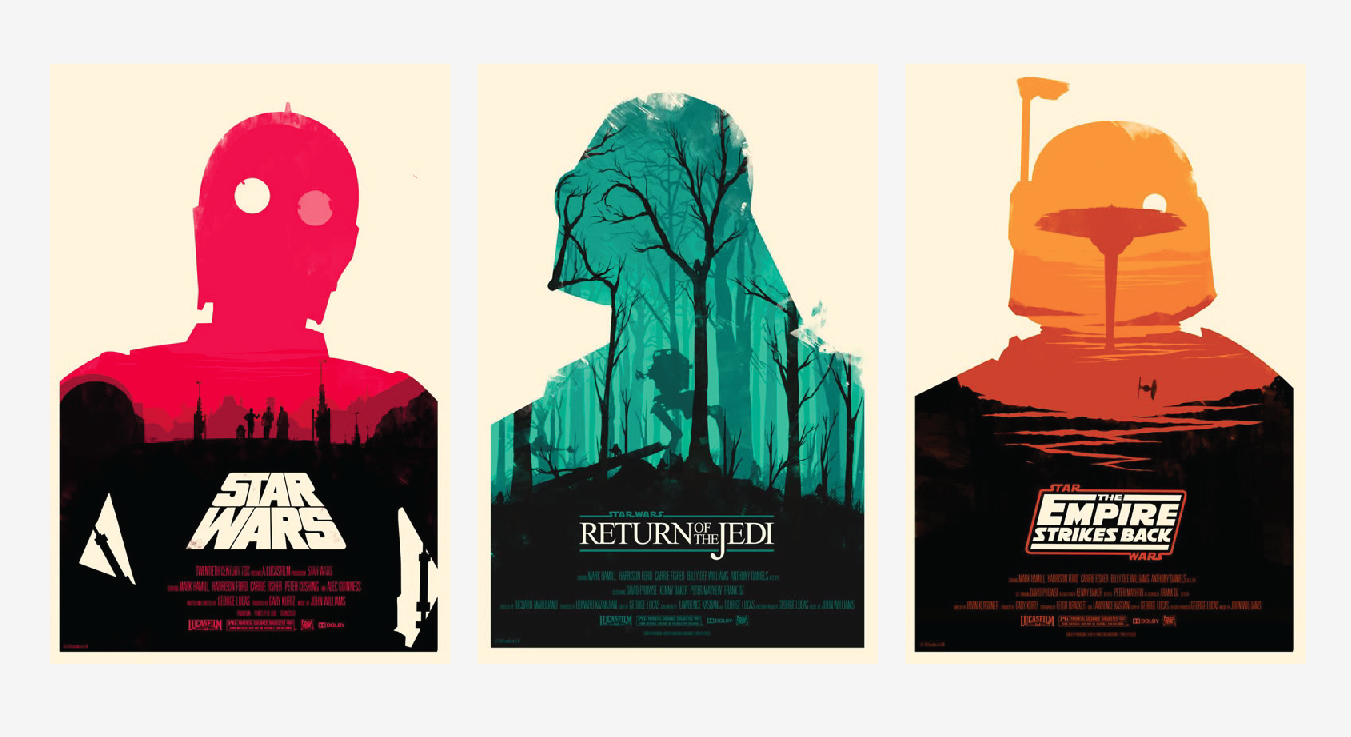 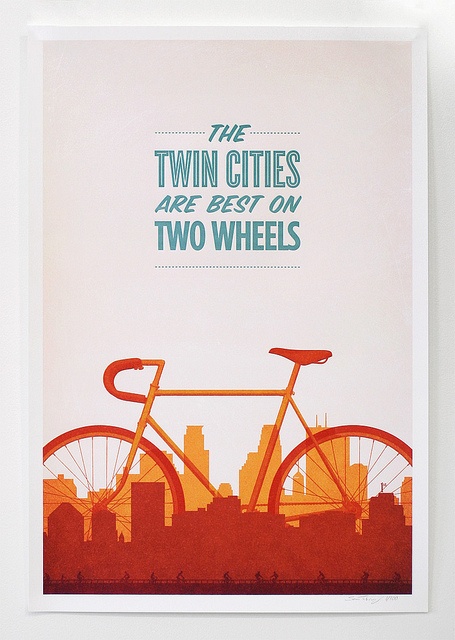 NATURE AND VISUALS WITH AN EASY VIBE  (i don't want to make of my poster something groovie, I want to show 70's in a more nostalgic way) 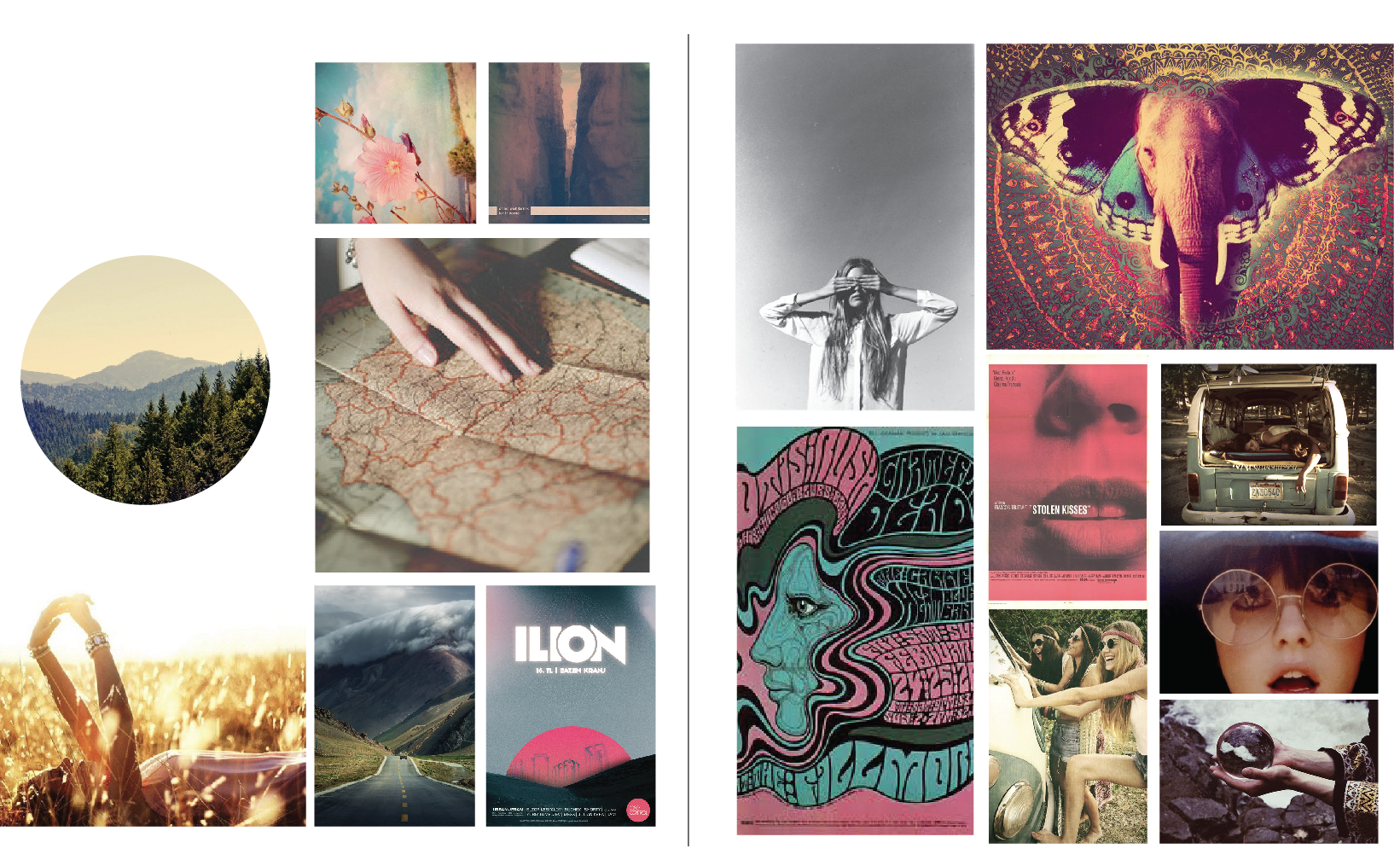 KEY WORDS & PHRASES that describes the mood I am going for.

A U TURN TO THE THAT TIME, evoking a nostalgic feel for the 70's and their music, and it would go hand on hand with the fact that they are RE-Releasing their album Rumours. The typography it is just a place holder. 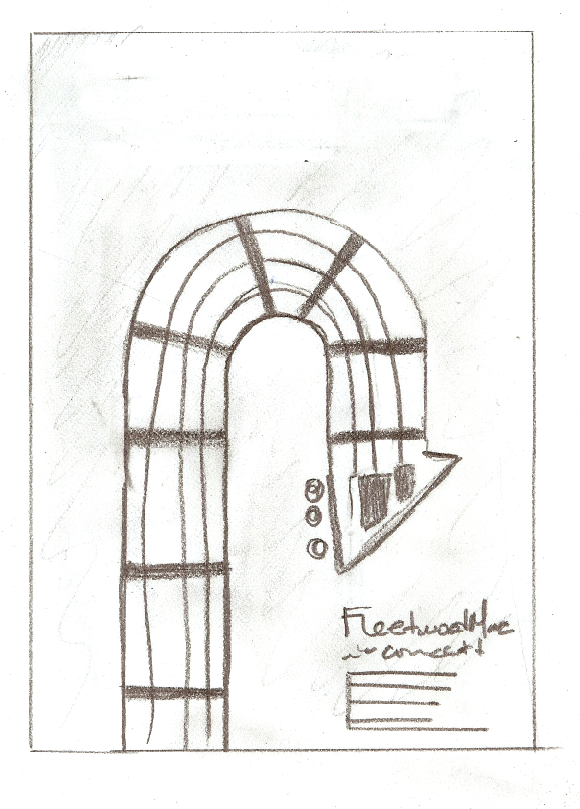 GOING ON TOUR, I would use an old van for this one.

Left van would be cropped.Even thought the concept is not strong I think it could look really nice visually. Right van is clossing a zipper/ road to signified the reunion that the tour is bringing. 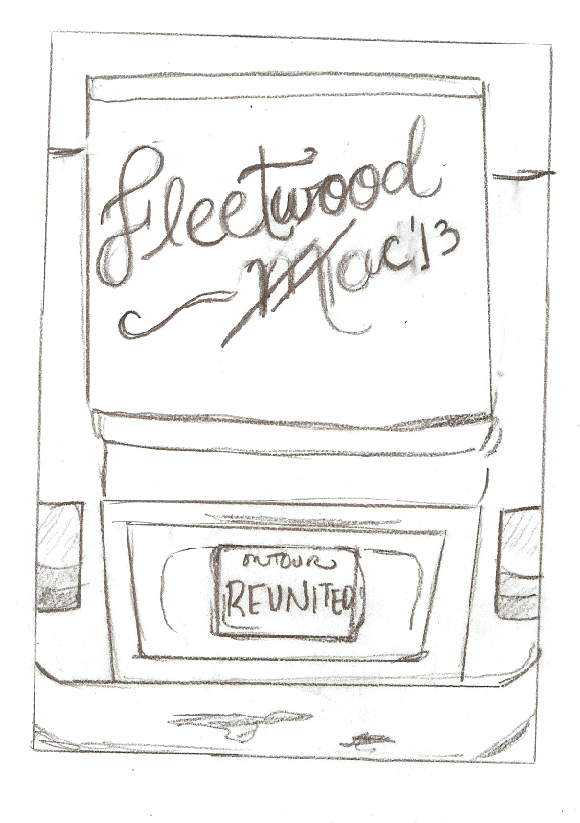 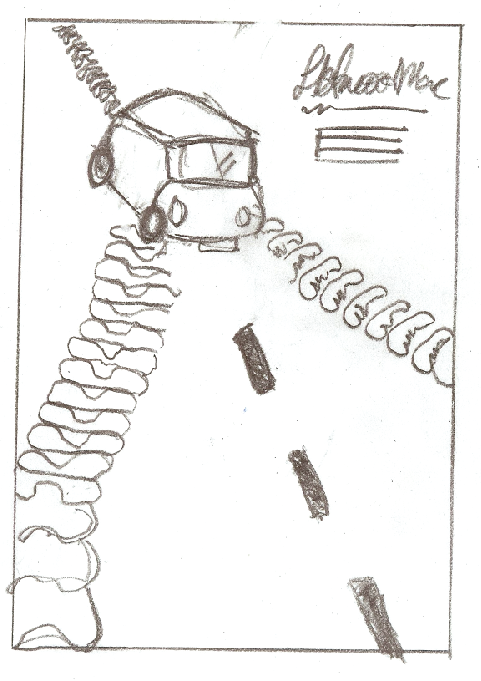 What broke each relationship apart made a huge success for them, all the love relationships and experiences within the band is what helped to create Rumours. The type is a place holder for now. 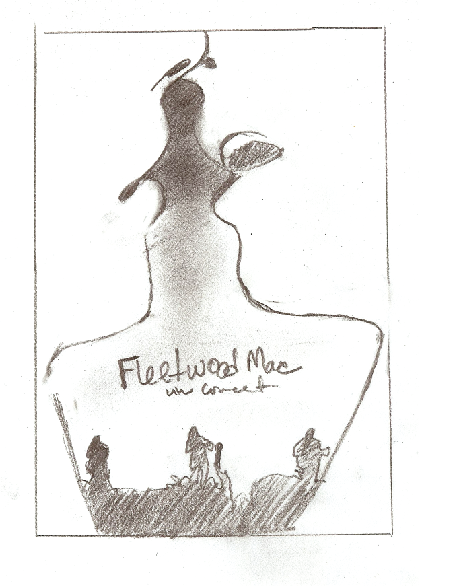 Using the guitar as the road for their tour, again, expression reunion through music. What brings them together is always music and their talent. This concept in particular ties especifically to the story of how their most succesful was created and they are now re-releasing. 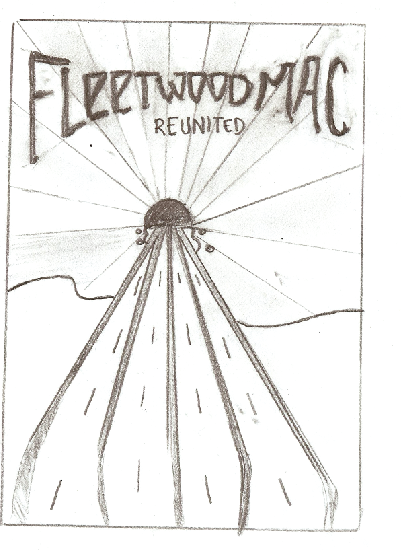 A Dreamcatcher made out of guitars/or other elements, a lot of their music has a hippie-dreamy vibe, and also a little 'raw' but delicate at the same time, like nature and landscapes. This would convey an specific vibe of freedom created in the 70's by hippies tie with their music. The type is place hodler.

I came across this fantastic visual as an idea of how I could execute the dreamcatcher, even though the concept is not as strong as my other ones, I think I could make a great execution out of it.

This would be a lot more crazy and intense than the silohuettes, which could match perfect the intensity of feelings the band had to go through after all of them were breaking up, and had to work with each other. Making music and touring with your ex at the same time sounds pretty intense to me.

I could use different items that refer to dreams like mermaids, elephants and unicorns, or I could execute it with elements that has to do with their lyrics and the instruments they use. 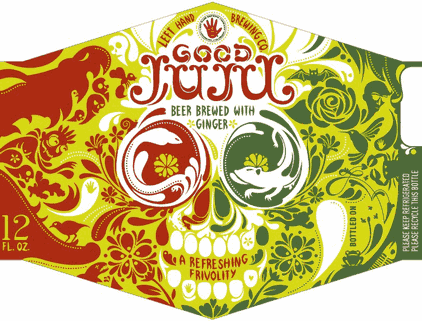 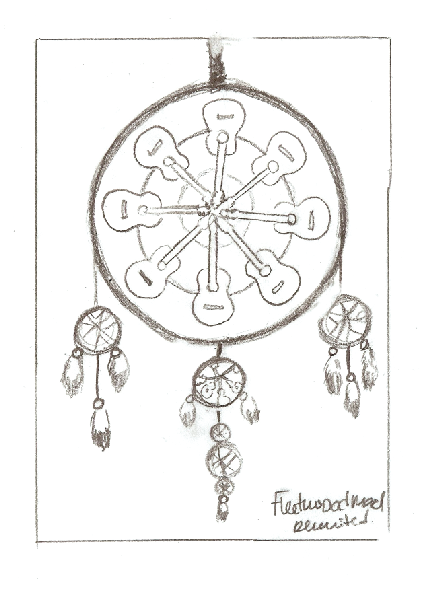 Conceptually I prefer concept 1, but I am also turn between #3 and #5. What do you guys think?Comments and suggestions are always appreciate it.

I thought of posting it to see if any of you would have any comments. I don't know if the kissing, the guitar plus the concert would be to much going on. A part of me just wants to stick with the way I had it, but again, I don't know if it would be a waste of creating something interesting with the negative space.  What do you guys think? 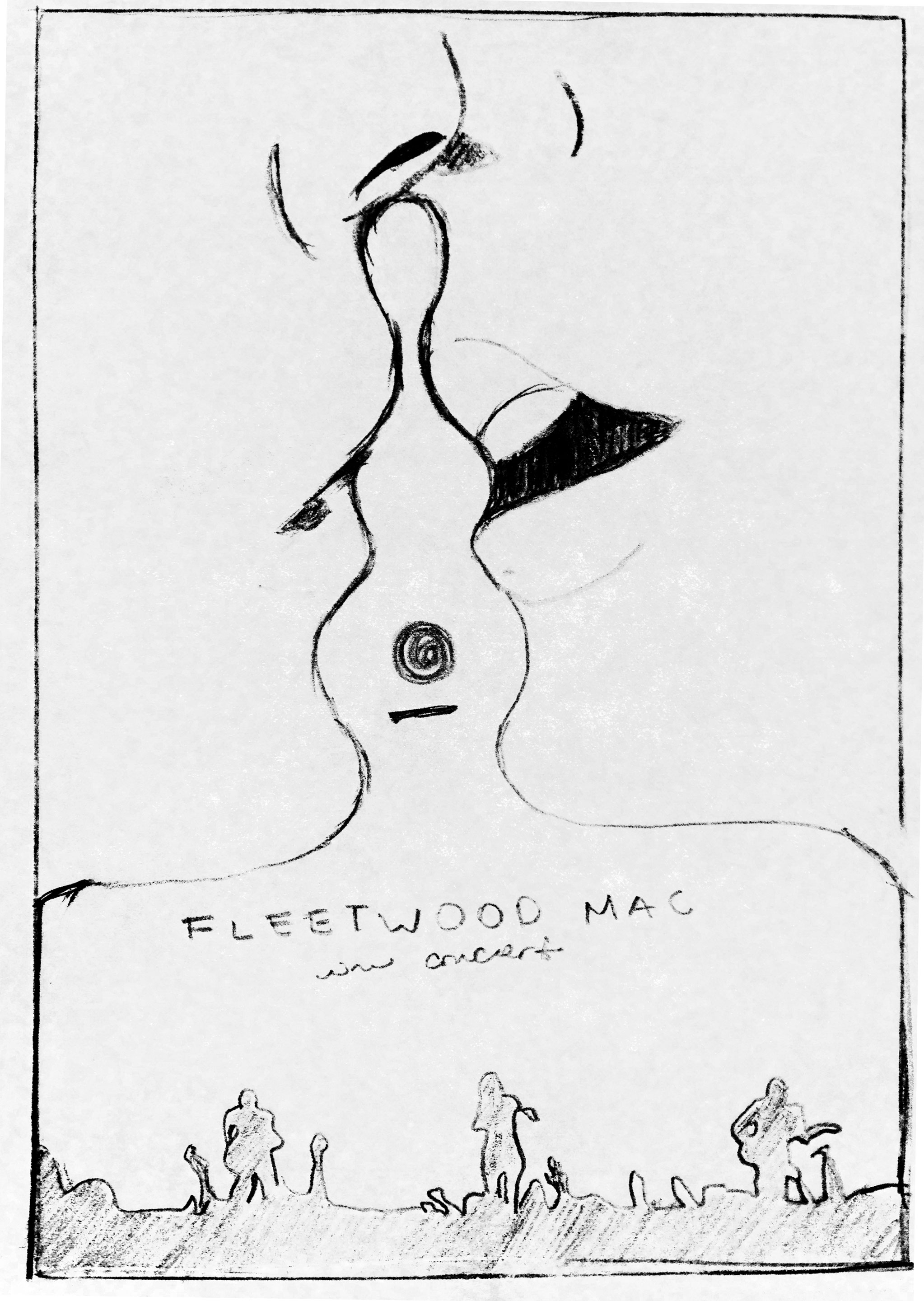 I decided to just go ahead an focus in concept #3 due to time constrains. I started pentooling all the elements that I am considering using inside of the silhouettes. These are some shots of what I've done, later on I will post the rest. 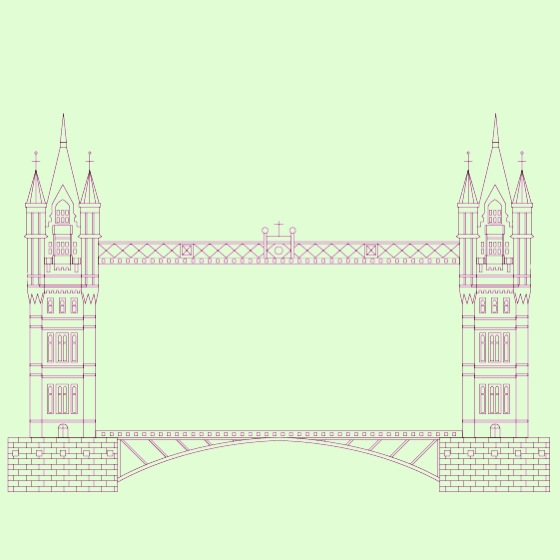 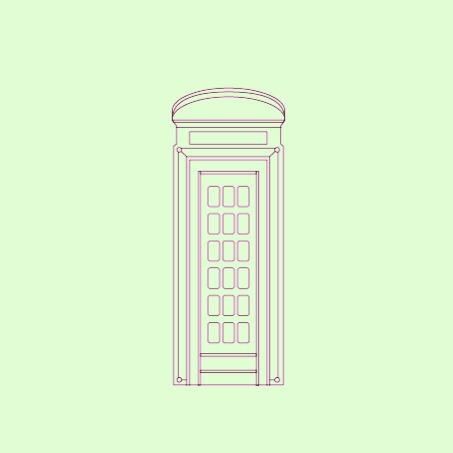 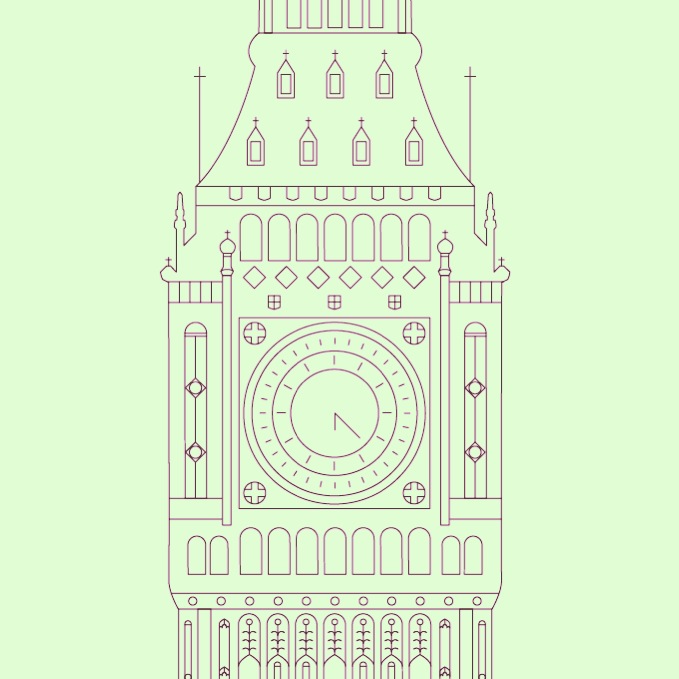 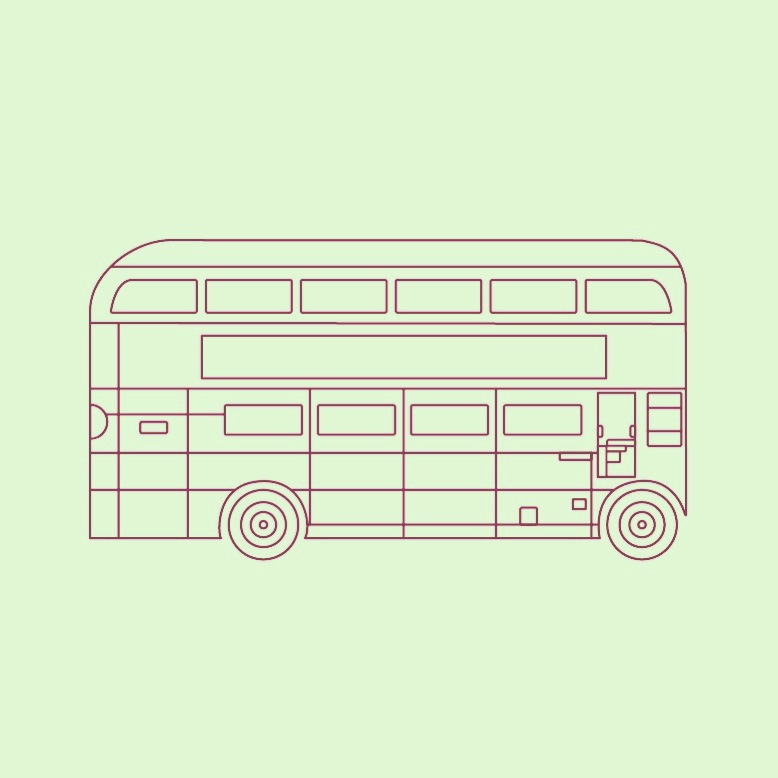 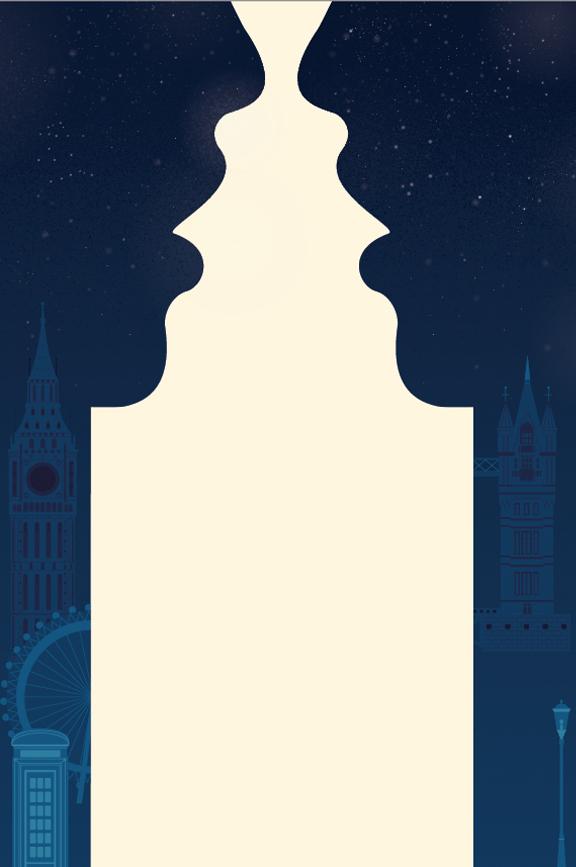 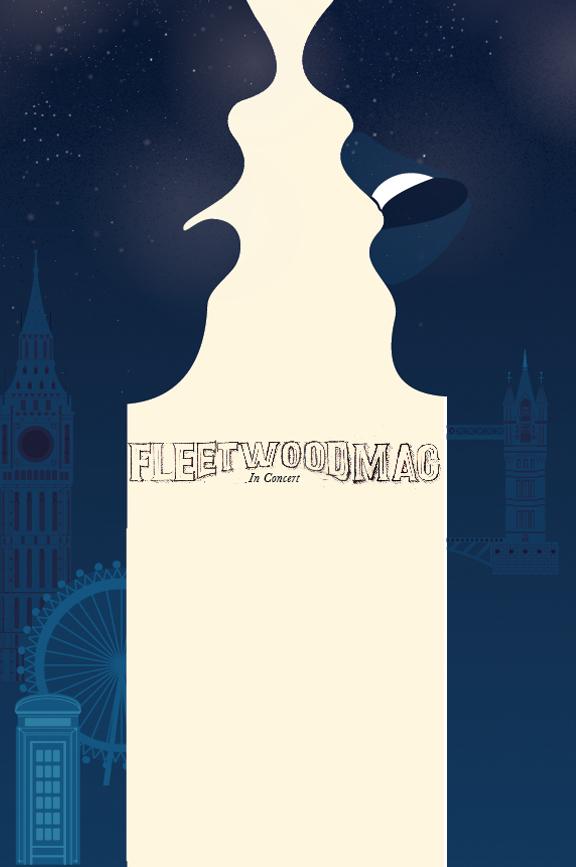 Hopefully I get to finish it tomorrow, but this is what I've been working on. 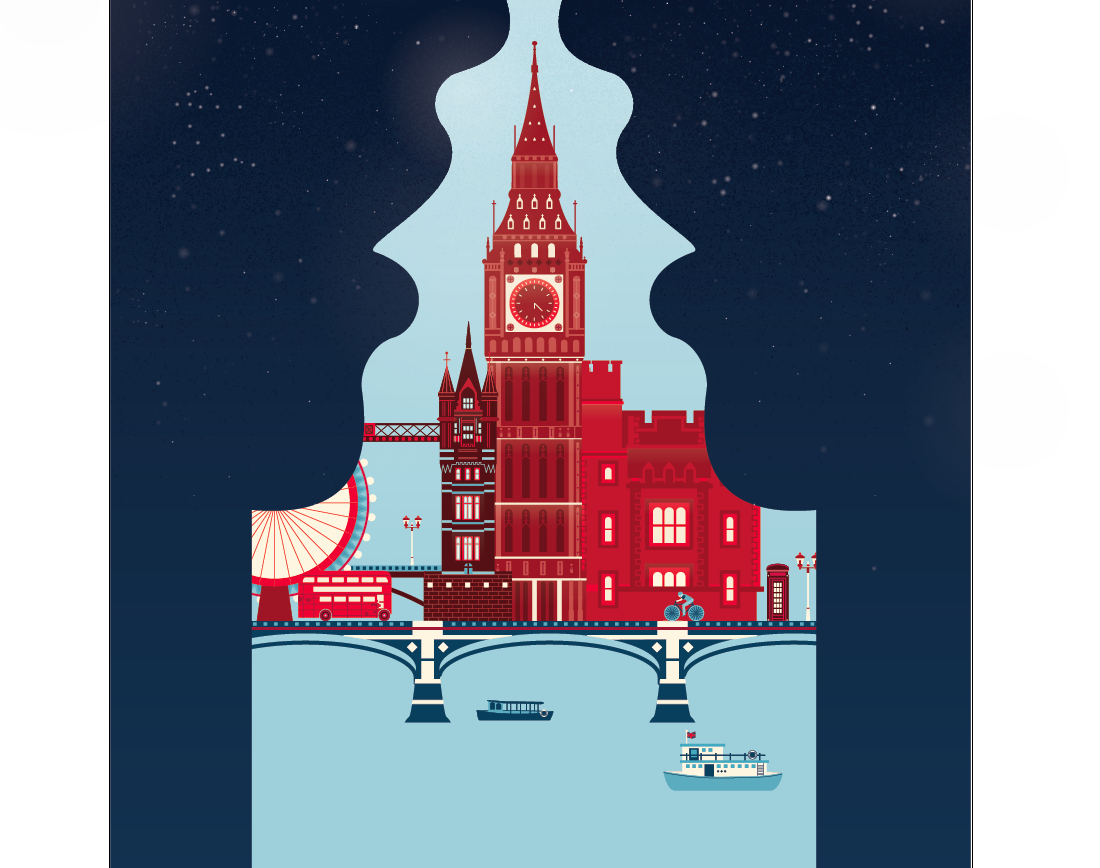