Fixing the Age Gap in Hollywood

Author's Note: I wrote this a few weeks ago, when it was more timely. Also, sorry about the incorrect alignment of the photos, I couldn't figure out how to edit them on here.

Last week, Vulture posted some infographics about the growing age gap between leading men and their co-stars/love interests.

There's much to be said for Hollywood's penchant to pair 60 year old men with women who are 20 to 30 years their junior, but Vulture's infographic and informal "study" failed to address the main issue at stake here. The age gap is a symptom of a larger problem in Hollywood. Namely, female characters being thought of as simply "love interests". A continued demand for complex female characters (of all ages) is something Hollywood needs to hear.

There's a long list of 40+ aged actresses, besides Meryl Streep and Helen Mirren, who continue to work, but it's often hard to remember when we're surrounded by damsels in distress or petite ingenues.

Here are a few examples: 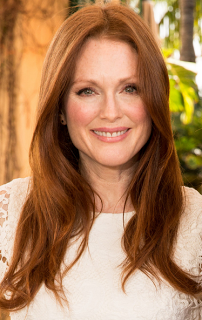 Coming off an Emmy and Golden Globe winning performance as Sarah Palin in Game Change, Moore has several movies in the pipeline for 2013.

The English Teacher - When a former student returns to town, it causes Linda Sinclair (Moore) to break out of her simple existence.

Carrie - The remake of the 1976 classic will have Chloe Grace Moretz in the title role, with Moore as her mother, Margaret White. 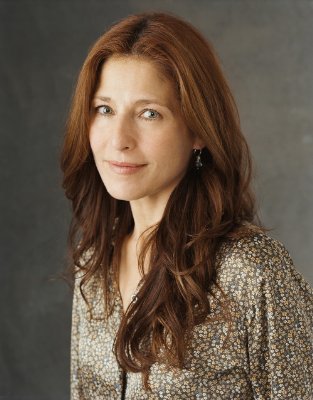 Keener, who prefers independent films, didn't achieve a more widespread notoriety until she was cast opposite Steve Carell in The 40 Year Old Virgin.

Nailed - David O. Russell's next picture is about a waitress who gets a nailed lodged in her head. She travels to D.C. and meets a young senator who takes up her cause. Keener looks to be in a supporting role and there is no firm release date yet.

Untitled Nicole Holofcener Project - Keener is also cast in the newest Nicole Holofcener project. Keener & Holofcener have worked together on all of Holofcener's films. The newest project is about a divorced woman who pursues a man who might be her new friend's ex-husband. Toni Collette and Julia Louis-Dreyfus are also slated to star. 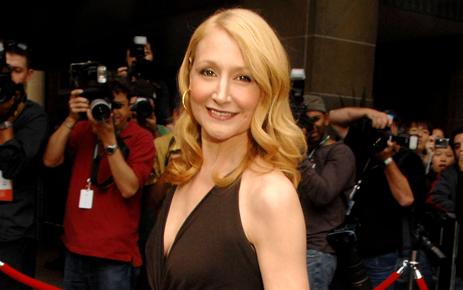 The East - The film with Brit Marling, Ellen Page, and Alexander Sarsgaard got a lot of early buzz at Sundance. Clarkson most likely will be in a supporting role. It opens May 31.

Last Weekend - Clarkson plays the matriarch of a dysfunctional family. During a weekend at their lake house, things start to fall apart, and she questions her role in the family. 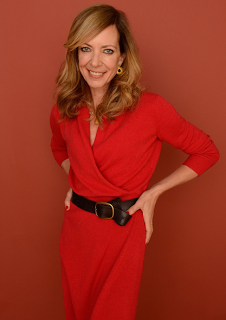 Touchy Feely - Director Lynn Shelton's (Your Sister's Sister) latest is about a massage therapist who develops a sudden aversion to touching others. Rosemarie Dewitt and Ellen Page also star.

The Way, Way Back - The writing team behind The Descendants, Nat Faxon and Jim Rash, wrote and directed this film about a teenager who comes into his own over the course of a summer. 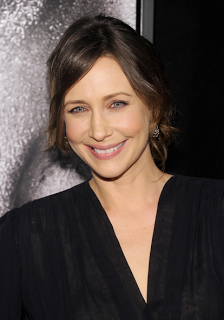 Currently starring as Norman's mother in Bates Motel, you can also catch Farmiga in a variety of independent and studio films.

Middleton - A man and woman meet and fall in love while taking their children on a college tour. Stars Andy Garcia and Farmiga's younger sister, Taissa.

Of course, women playing a bigger role than simply the love interest is going to require a massive change in Hollywood. We need more women in roles at the studios which will then in turn lead to more and meatier female roles.

Don't believe the trickle down effect is real? Just look at Amy Pascal over at Sony, who came through awards season touting the biggest female driven film of the year, Zero Dark Thirty, starring Jessica Chastain and directed by Kathryn Bigelow. Now she and director Nancy Meyers are teaming up for Meyers' next film.