Not gonna lie, I had a really hard time with this class. I learned animation originally on Flash so going from Movie Clips to IK Handles was really difficult. I wish I had not made a character and just used the one provided because it was too much to figure out how to rig it while also using After Effects for the first time. I plan to go back and use the 3 provided characters and practice rigging some more. I just don't like how my plant came out. I think I need more bones in the arms? I really wanted a nice curl but got more of a basic bend. Also, say I wanted the first half of the arm to curl clockwise and the bottom half to curl counter clockwise would I need to do two arm IK (top half as one and bottom half as one)?

I plan to do the other After Effects tutorials you have as well to learn it better, but I don't know if I'll ever prefer using rigs over movie clips. Maybe the more I get used to it it will get better? 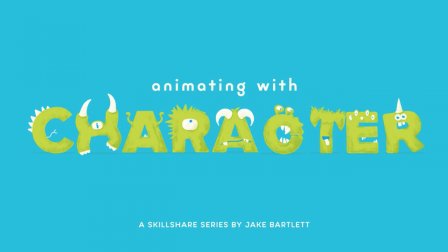