Find your Way - the Short Film

Through mindfulness somebody can achieve inner peace and happiness, but the way is not always easy. This is what I want to illustrate thought this short film.

Please find the link to the end result. Enjoy! 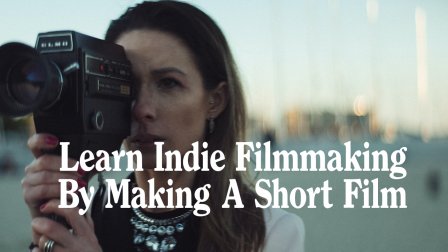