This is my project for this class, I focus on creating two new characters that are the students of a character that I published in a previous project "Genji Oheir"

Aloy Ren and Kerem Spruce, both begin a beautiful friendship that reaches the point of considering themselves as "brothers", but at one point Kerem begins to be jealous of her because her relationship with her teacher is of greater relevance and assigns her better missions. That starts to drive him into the "dark"

And she'll try to bring it up again, but it won't work.

In the final drawing I decided to change the design of the aloy horns.The emotion that is most represented would be kerem's hatred towards aloy 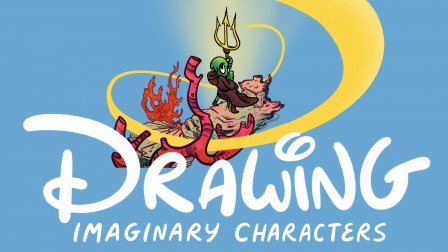