• The very thought of handling gory matter nauseates him.

• He doesn’t know how he will escape captivity and leave his hometown.

• Rogan veers on the brink of madness.

• Paulette’s voice from her corpse first shocks then calms him.

Oppressive acts against Rogan compound as the body count piles up.

• The sheriff and his henchmen force Rogan into hard labor to pay for Paulette’s thievery.

• Rogan improves in the proper procedures under Otis’ supervision.

• Otis openly opposes the town’s mistreatment of its “colored” citizens.

• Ghosts of lynched corpses badger Rogan in their pitch for revenge.

• Rogan meets Emma who claims Paulette summoned her to help him.

• Emma appoints him to conduct the burial of an in-law.

• A tough-love intervention with the ghosts of Paulette and Otis urges Rogan to rebel against the town.

Rogan and Emma work non-stop in transferring the lynched corpses from the pit to the slab and to the final resting place.

• Rogan ignores the taunts of these corpses' ghosts.

• Rogan confronts the Sheriff with a completion report.

• The sheriff doesn’t keep his promise.

• Rogan vows the Sheriff will regret his refusal. 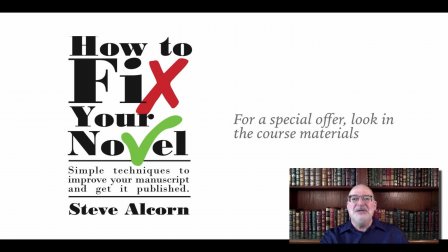