Long before I took this class, I realized that Todoist and a few other apps became my favorite distractions. Any time I stopped to pop a quick thought, using the tool became more engrossing than the idea I was trying to capture. Next thing I knew I was rearranging and adding tags and labels to subtasks, etc.

So my solution requires a practiced awareness, to craft short but specific quick notes. I noticed in the video how Siskar chose dynamically thinking and examining which few words convey the meaning he will understand when he reads it again.

Another thing I need to do is to cut down on the number of apps I use for tasks and scheduling. There a specific merits to Todoist, Manage-it Evernote and Reminders. I like the flexibility of Todoist for quick capture of ideas. It is much easier to move the possible tasks around when building out the chronology. On the other hand, Manage-it by its nature is very structured, supports linkage to apps I prefer using such as Google Suite and Evernote. I will say that one reason I find it hard to choose one consistently over the other, is because both of the developers keep improving them. As soon as I get comfortable with one, the other adds another hotshot improvement. I know the answer for this is to ask which setup actually keeps me on track because it fits me. Todoist for collecting and exported to Management for doing. Then Evenote notebooks for writing my stories.

So in summary, I will set aside blocks of time around the tasks to include capturing ideas, focus on task at hand instead of treating everything with equal importance, and take a look at setting up a work process that keeps me on track instead of jumping around and between apps. 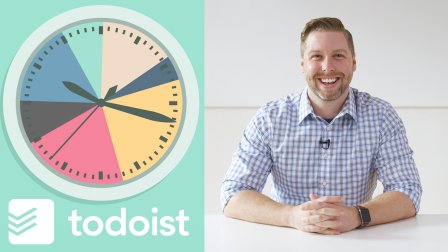