I might be the only person doing a movie poster, but I just couldn't resist the opportunity.

I work as a web designer and developer for Drafthouse Films. We've recently ramped up the number of films we're acquiring and have a pretty concise workflow with how we get posters produced for each one (typically through an agency) .

The very first film we acquired, FOUR LIONS, never got a proper poster produced other then reconfiguring the original quad art used for it's release in the UK. 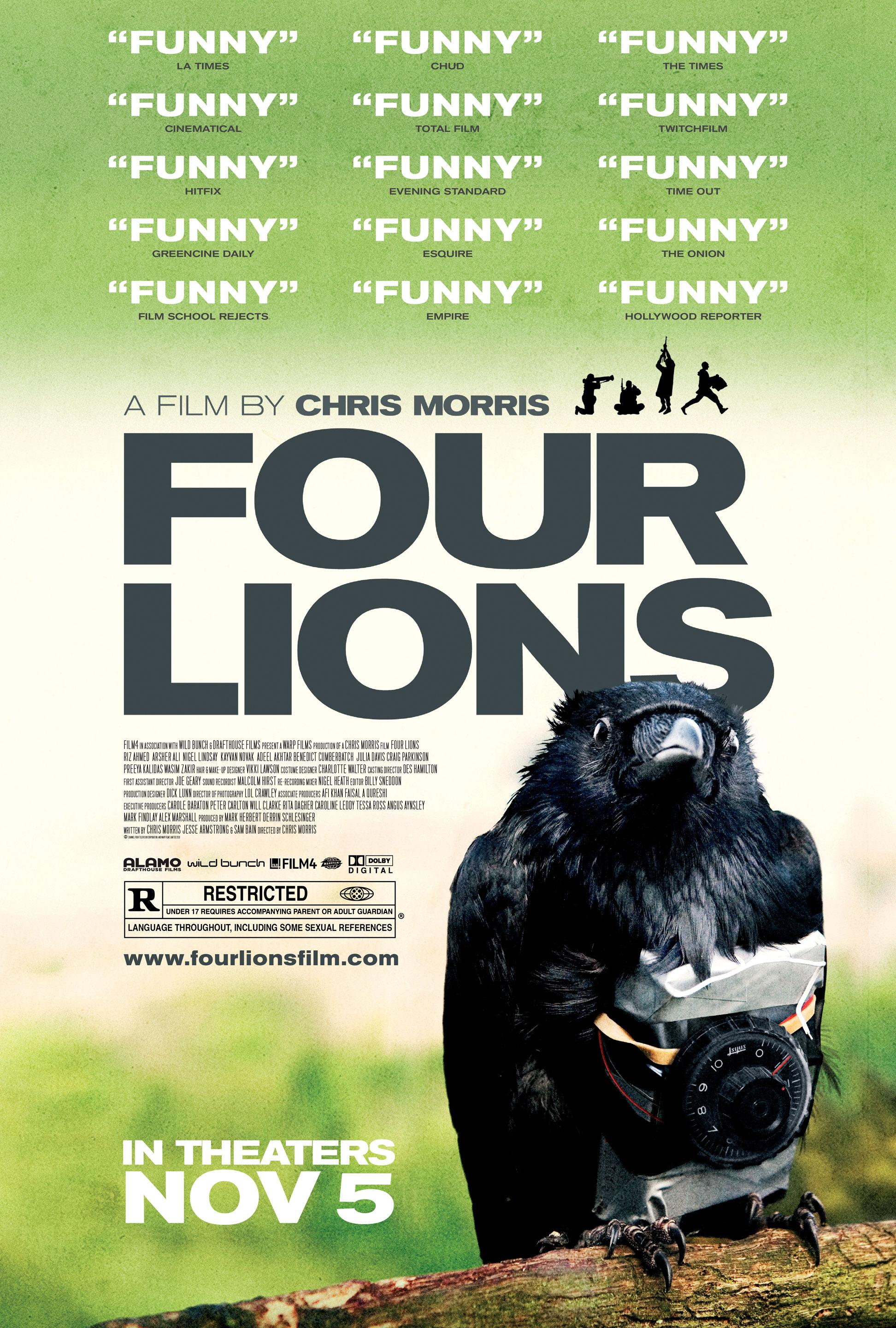 FOUR LIONS is near and dear to my heart. Not only was it our first release and truly set the tone for the types of films released under the Drafthouse Films label, but it's a damn fine film that treads the line of comedy and farce. The film is about a group of friends who happen to be terrorists and we follow their path to martyrdom. So yeah, subject matter that you don't think would be funny is turned into a touching film by British comedy legend Chris Morris. If you've seen the show IT Crowd he was the first boss the chaps had.

So that's pretty much the background on the what and why. I hope to have some sketches soon!