FOALS: war sounds in you.

Subject: I designed a poster for FOALS upcoming show to Paris at L'Olympia on the 25th of March, 2013.

The reasoning behond my choice: I am familiar with FOALS, love their songs "Hummer" and "Mathletics" and also admire the album artwork done for their album "Antidotes". I also wanted the opportunity to hear some of their more recent music and see the more recent image they have create for themselves. Transitioning from UK based artist to international artist, they need more advertising and something that shows where they are coming from and in what direction they are headed. 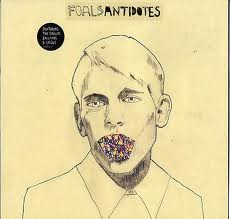 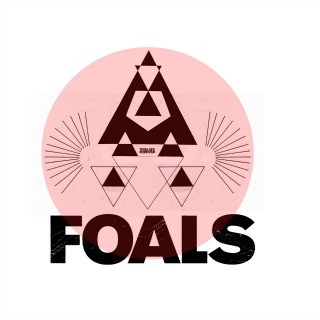 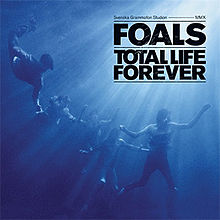 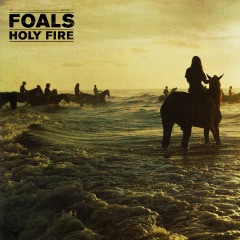 My thoughts on FOALS artwork: As they have progressed as a band their artwork has become more more modern and digital but kept symbolism. Before there was a lot more hand drawn. It seems like Yannis (FOALS singer) has actually led the artwork a lot as he has been known to like the concept of civilizations and history (the "Holy Fire" album is reminiscent of vikings in ancient time). They have also reduced the amount of color they use down to Blues, Yellows, and recently Red.

My thoughts on FOALS sound: They have changed over time from something math rock/punk (similar to digitalism) to math rock/alt./funk (similar to mute math). During the beginning of their career I feel like the instruments led their music but in their more recent albums Yannis has really taken the time to develop as a songwriter and take the lead- the instruments becoming more synchronized as to follow the rythm of his voice. Their recent work has been about breaking through and has kept the same notions alive: notions of rebellion, youth, and rock.

The Pyramid from the Louvre- it combines Tinheads love for triangles and religious iconography with Paris. It is easily simplified and creates a great backdrop without too much detail so that when I put more typography it doesn't lose value or overwhelm the viewer. I also used wild horses I found in a book-signifying FOALS by definition. It brings to mind Rock, European sculptures (found in Paris) and Rebellion. 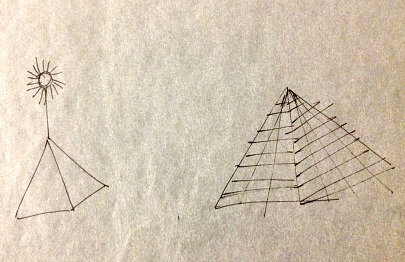 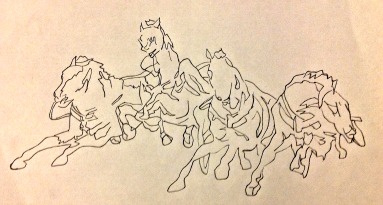 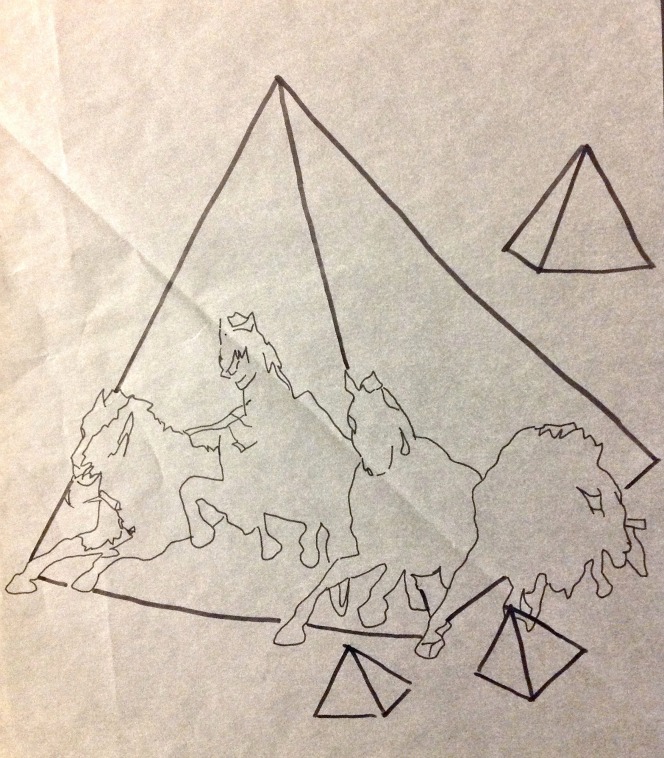