Exercise 1 - how a reward affected my motivation

When I was at school, being around 6 yo we were given "good points" which were small tickets rewarding a particular good behaviour. If we answered a difficult question we would be given a "good point".If we were behaving nicely or raise a question, we would get a "good point".

I think the translation in English is "Brownie point" or "gold stars". This was in France in the end of 1980s.

In the middle of the school year the teacher talked about redeeming a gift for the one person who would go over 100 points over the whole year. I won a book, and I think 2 other students went following the same path after I won.

The next year, with another teacher, a similar system was in place - but with no particular reward. I went on earning lots of points - around 200 over the whole year, and kept wondering when the gift would come. I remember being quite frustrated and even raising the question in class (I was 7 yo) because I would not see any sense in accumulating pieces of paper with no reward in the end.

The accumulation turned slowly into a reward by itself from the moment I understood I could "beat" previous years students and get the most point out of the whole year. I think I hit 240 points at the end of the year - never got a reward - but overtook previous student "scoreboard" so not too bad in the end :)

The subsequent years at school I started to stop doing my homework, and until I was 22 yo at College I barely passed most of my exams by whether copying on a friend, or copycatting the homework of someone else in the morning before entering the classroom. I think in a sense, not having any objectives and rewards - or not valuing very much the need for training for the sake of training - I did change my habits and went from being the one most rewarded pupil to a mediocre student barely passing exams.

At 23yo for my last college year I flipped the switch again and finally accepted that my personal drive was the only thing that could lead me forward - and since then there has been no turning back - even if I would not mind a brownie star again :) 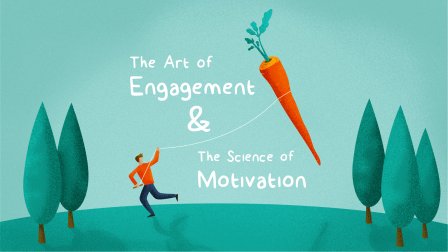