Though i am eclectic and love fantasy when it comes to fashion (especially Tim Walker) after seeing all the Fall 2013 collections during fashion month, androgyny is my fashion trend for the moment.

Interested in the play on androgyny in fashion history and culture and how it plays respectively of the 'quintessentially feminine'.

Now, elements of androgynous fashion feature on 'ultra feminine' fashion. Not so much about wearing suits and bow ties. Androgyny in fashion is a statement.

Sexuality. Style. Social attitude. Power-dressing. Trend. These are [some of] the elements of my idea of modern androgyny.

Gucci's Fall 2013 RTW, described as "sexy" and despite being quite feminine. Androgyny, sexuality and femininity, to an extent, plays very heavy in this collection. More suprising about this collection on the catwalk, is the element of shock it still created in the modern day. There was a clear balance between the daring and the more conservative.

Structure and shape is a major inspiration of mine, something the Gucci collection certain had. 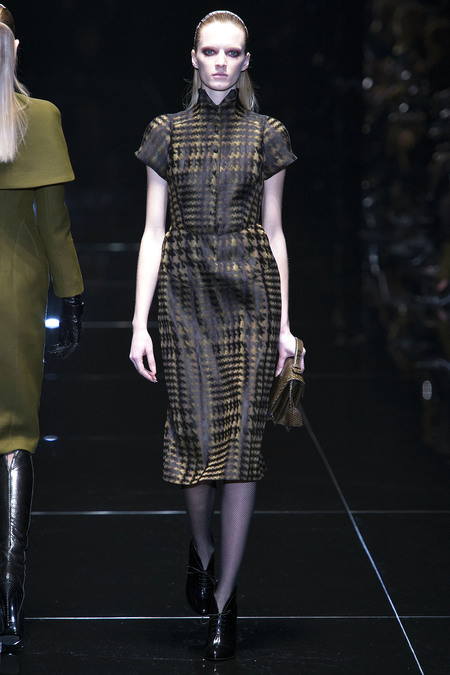 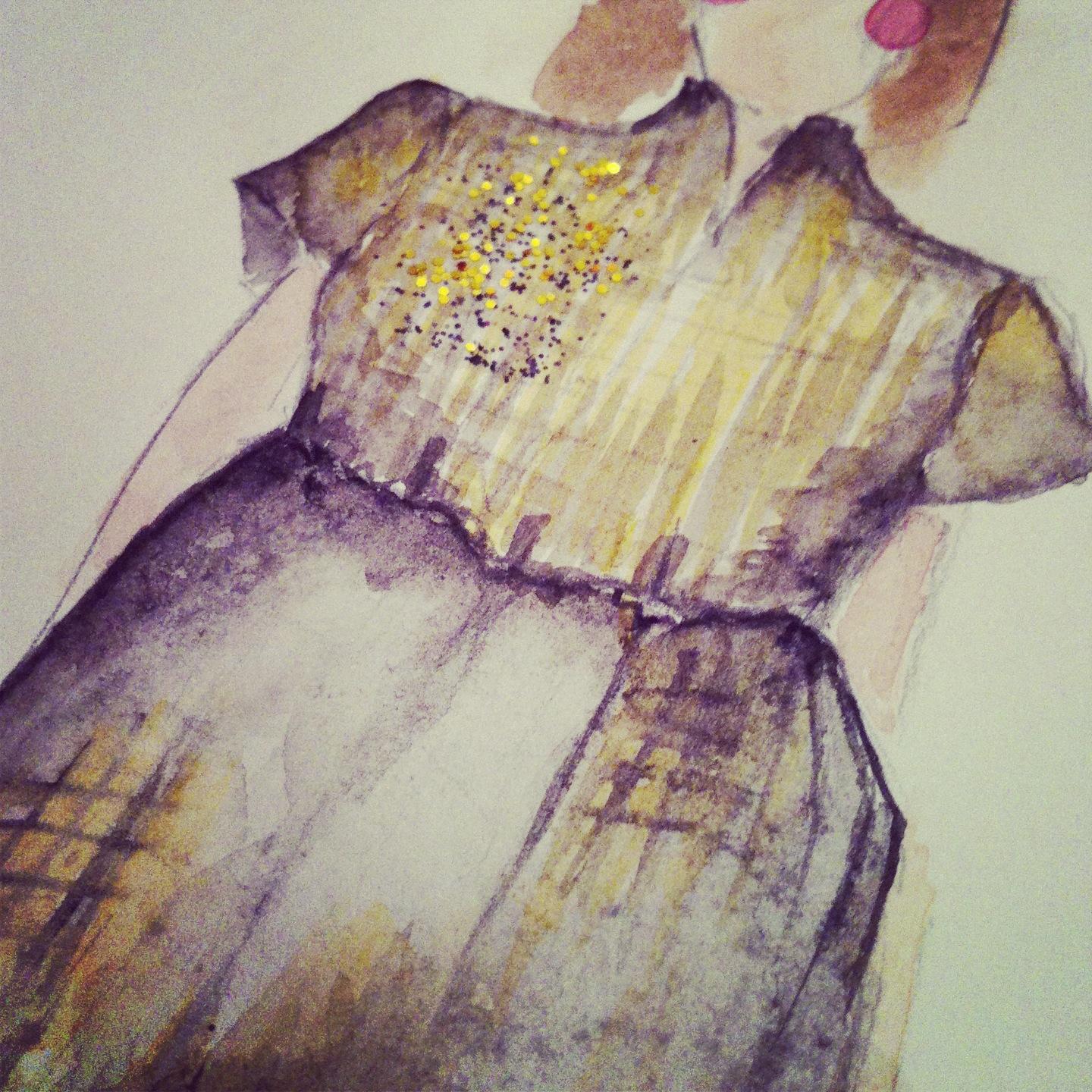 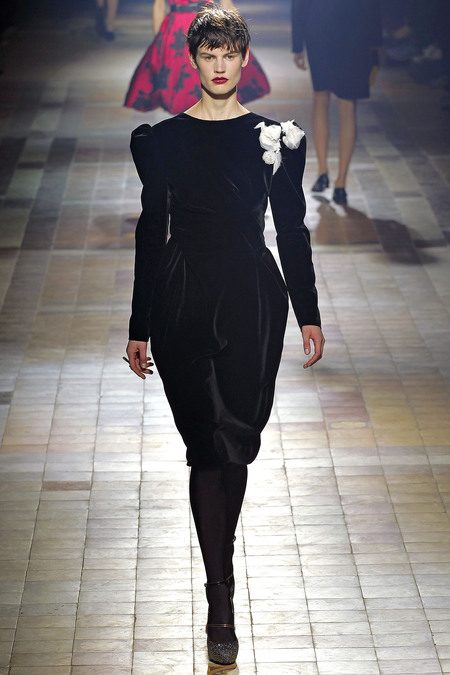 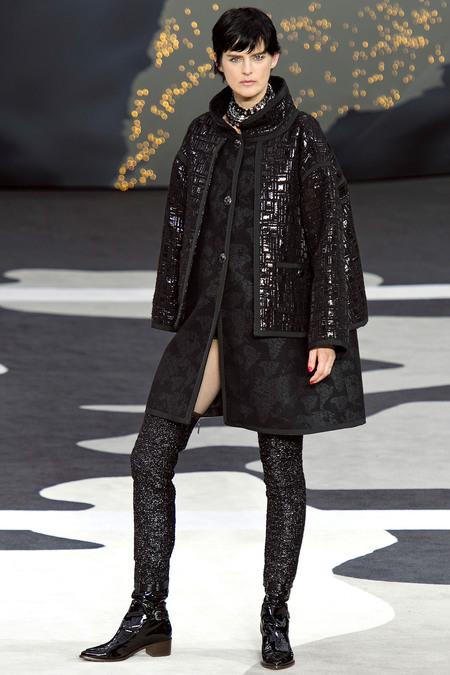 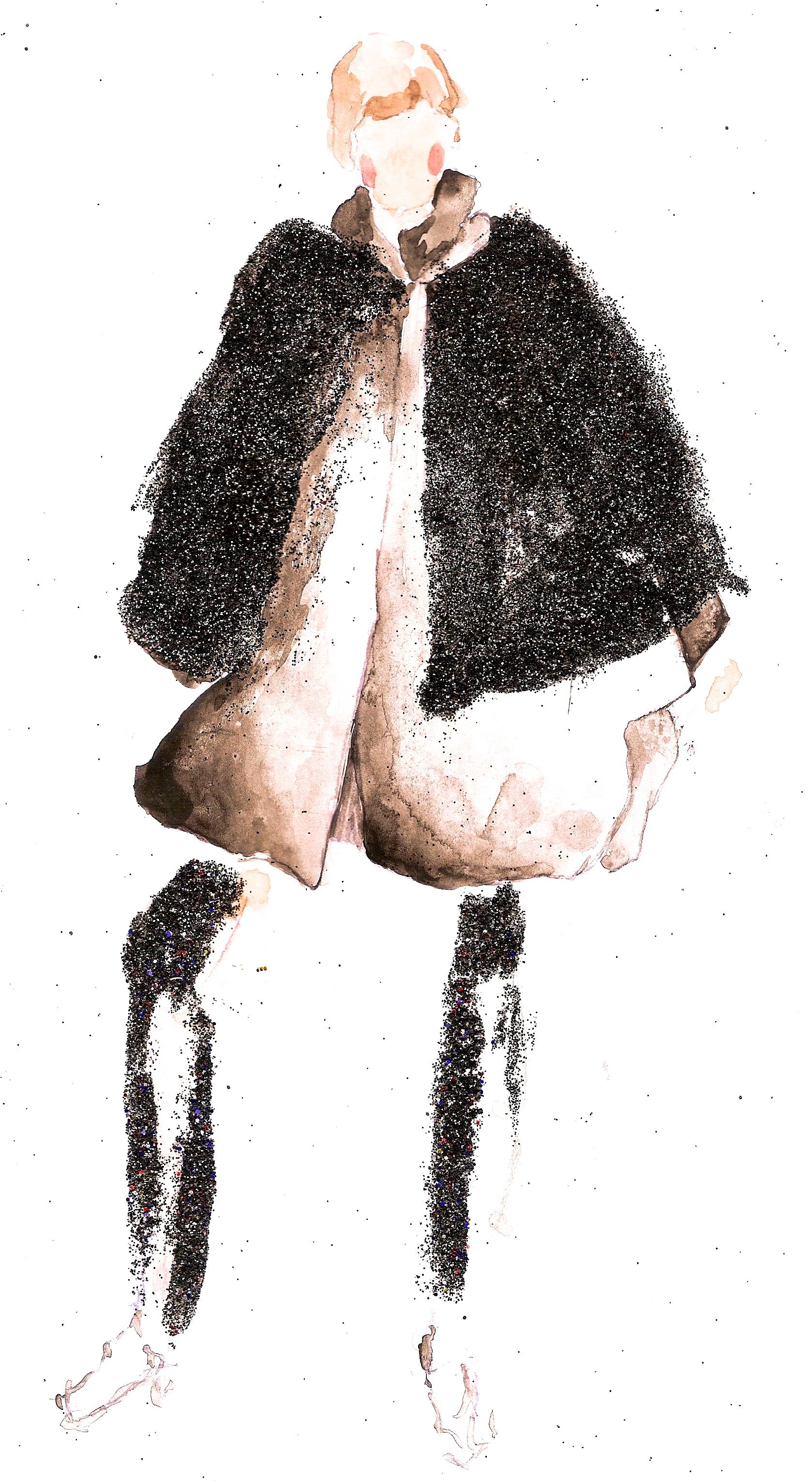 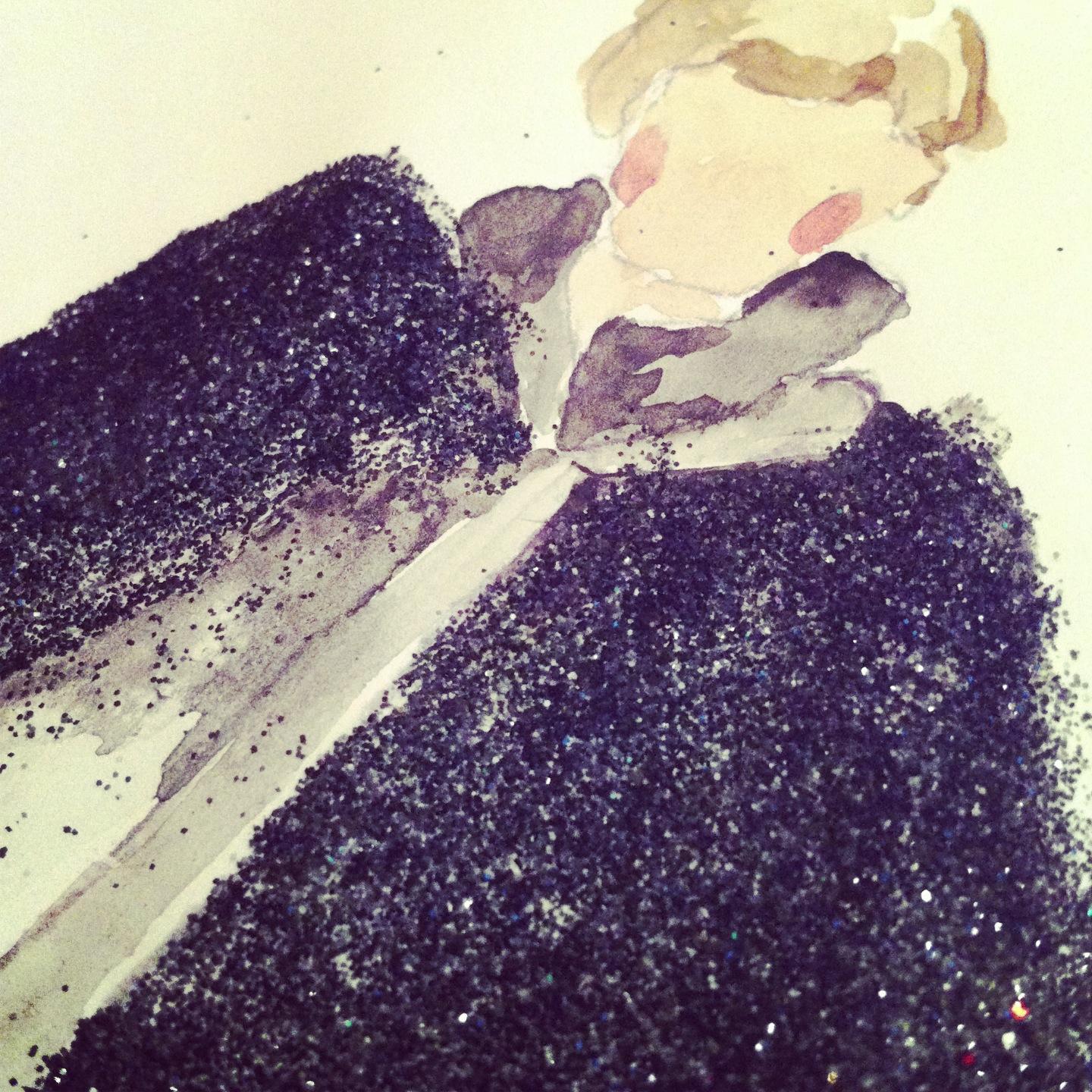 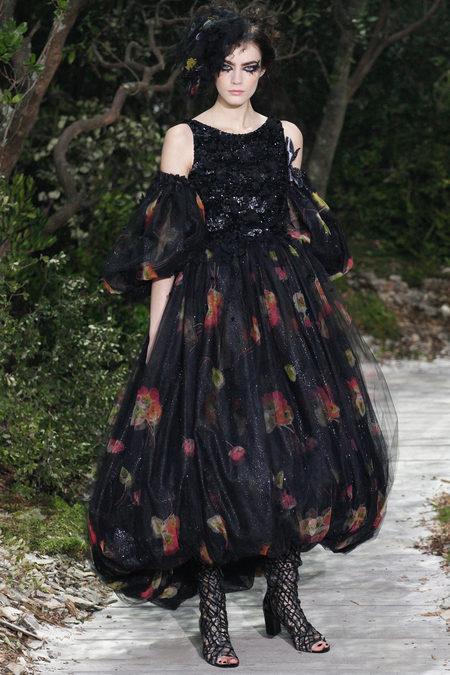 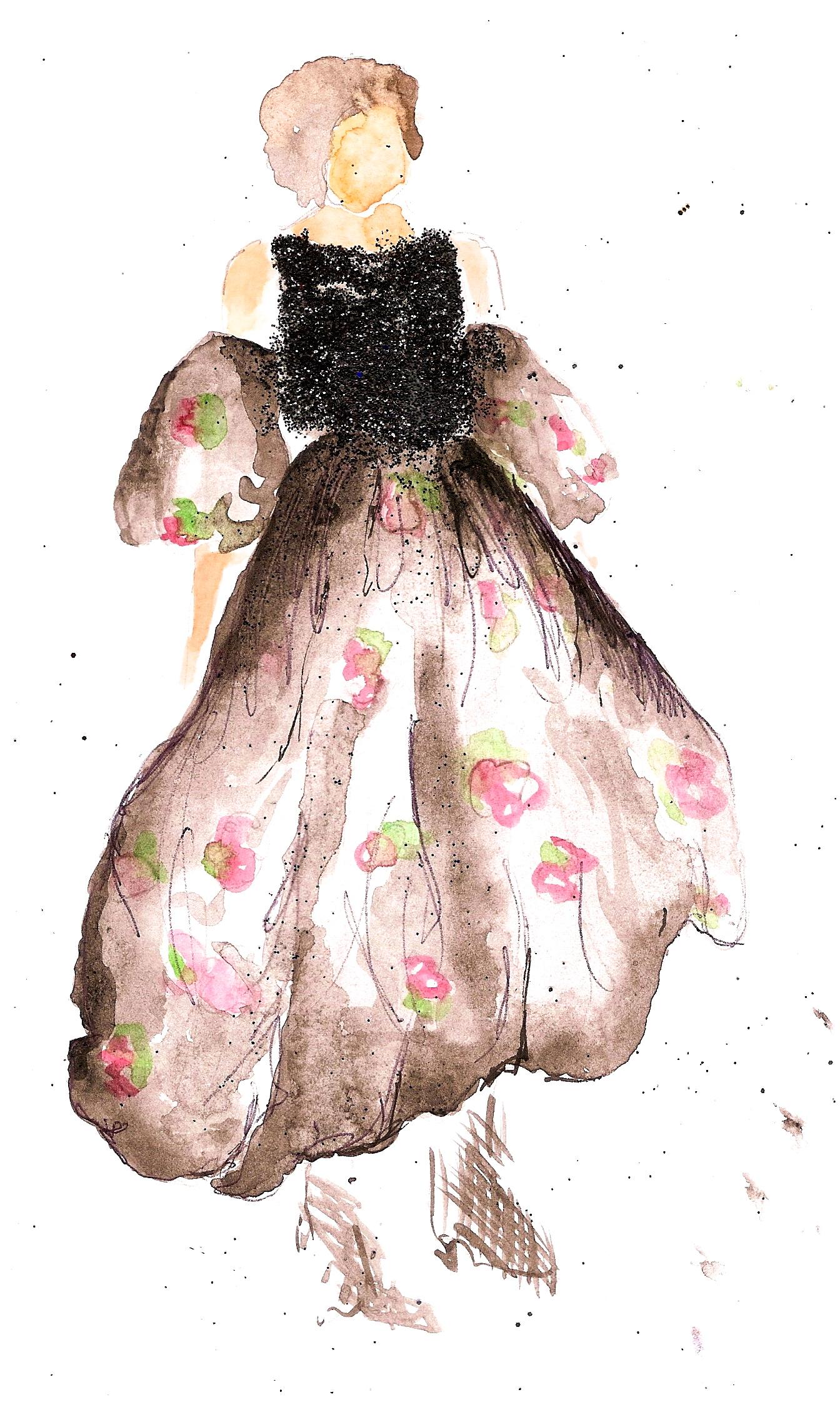 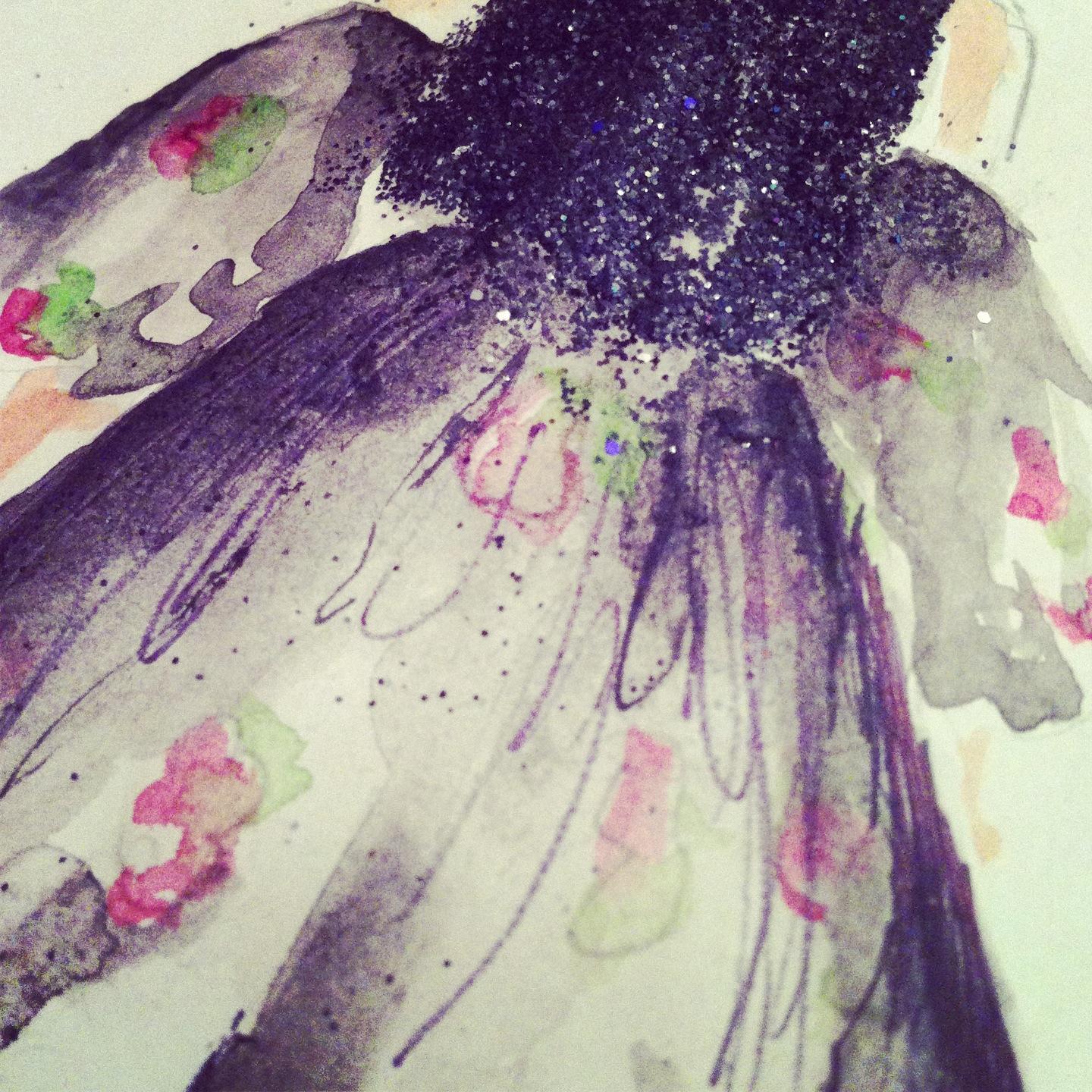 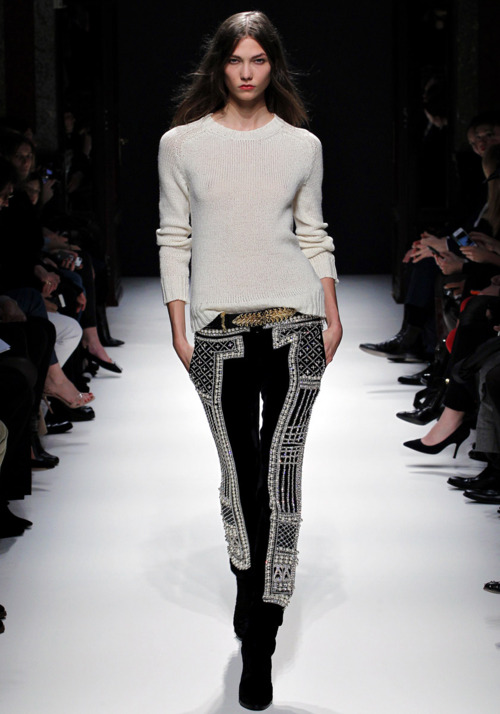 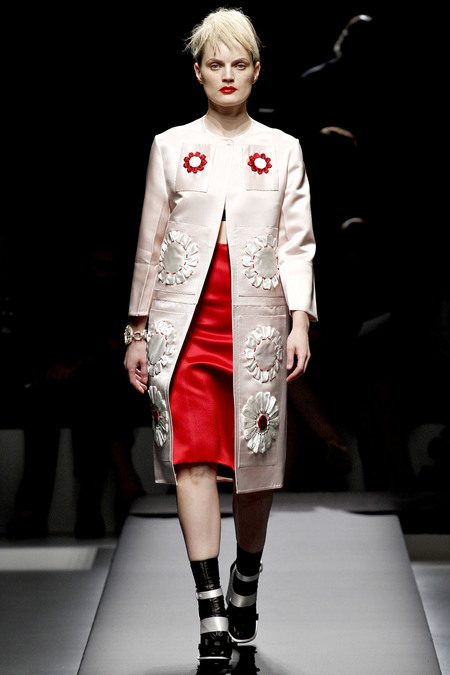 Prada: Spring 2013 RTW - The perfect mix of androgyny and femininity 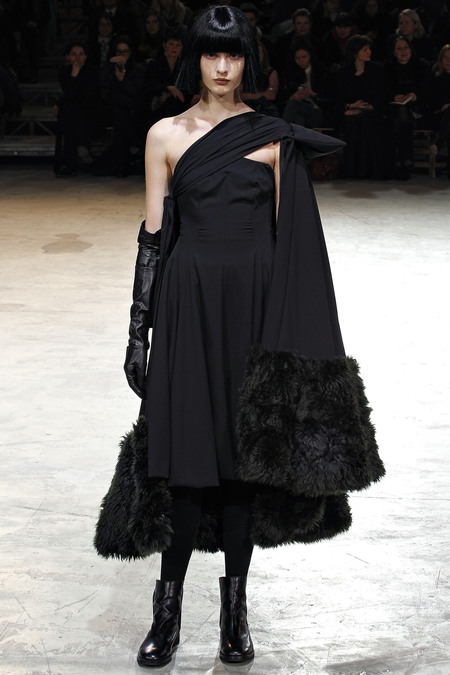 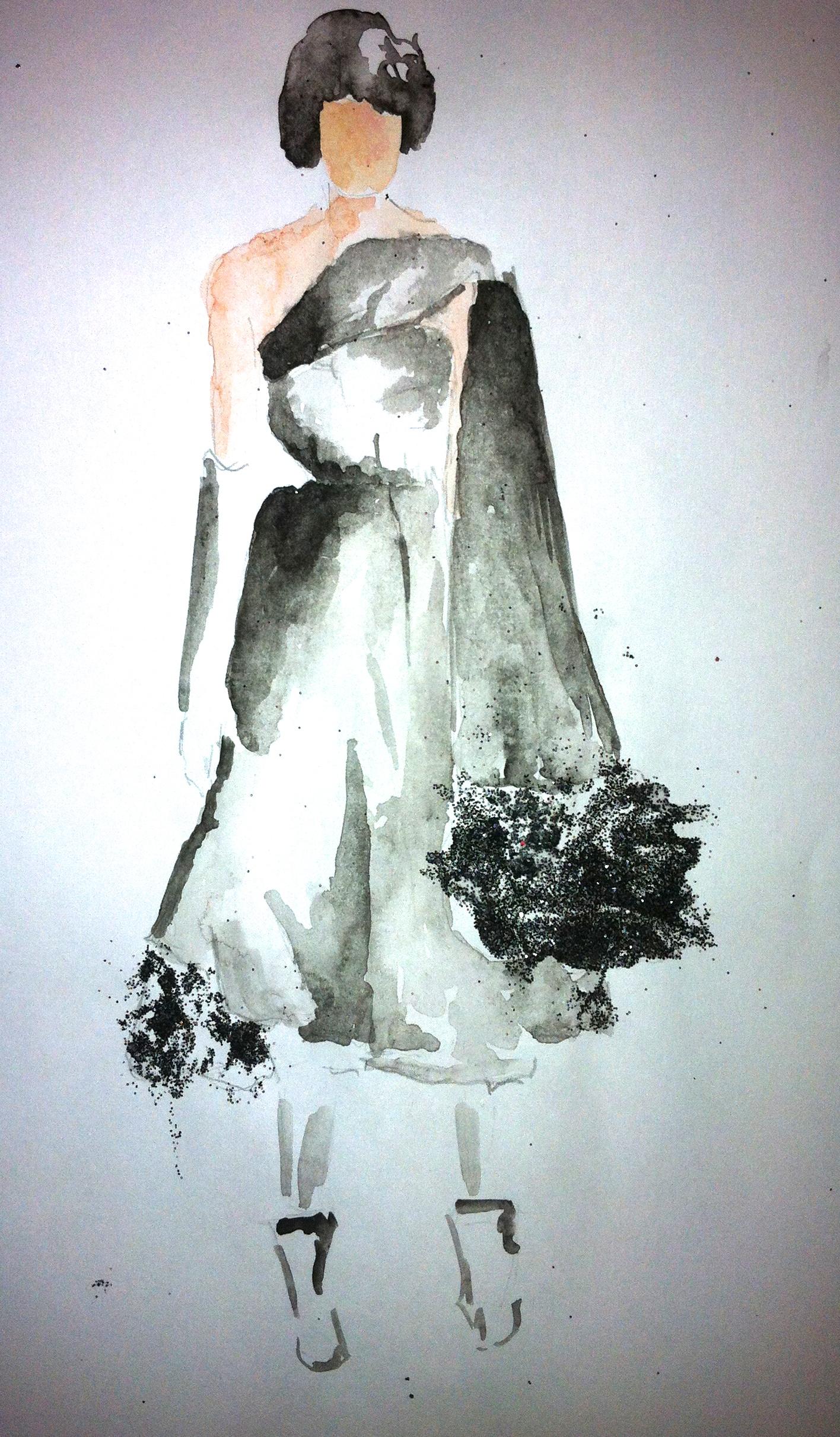 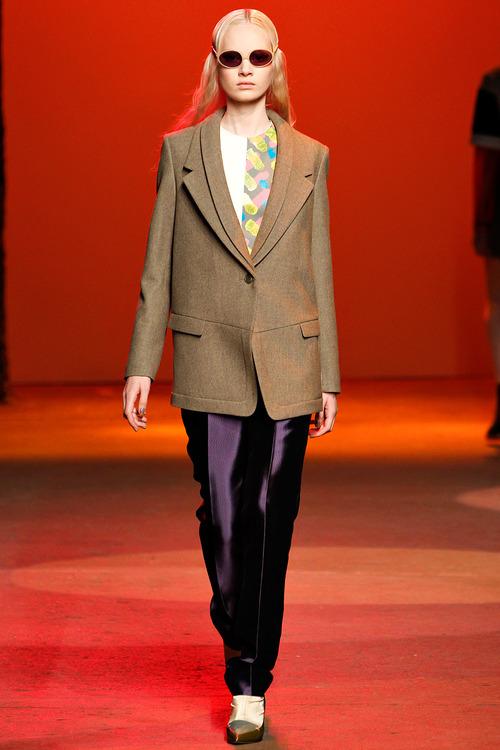 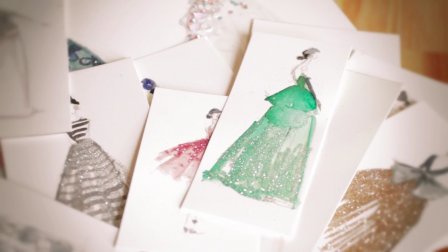 Painting with Watercolors: From Inspiration to Fashion Illustration
Katie Rodgers