REFLECTION ON THE COURSE

Here is my Social Media Content strategy going from January to end of March 2018.  While the course lasted 1 hour-ish, my brain obsessed over it a few days after watching the class.  Though  I ended up not changing that much in my content creation system, the course really got me to brainstorm about the reason WHY I'm doing this, and who I'm really trying to reach.

In the process, I have found the way to really niche down my targetting even more, so my content can be more specific to the people I'm really adressing (Songwriters & Musician) while still being inclusive to a whole community of music audience who are not necessarily interested in learning music themselves, but are appealed to my original music.

A big part of my brainstorm isn't included in here, I really tryied to keep this sheet simple stupid so I can refer to it easily and print it out, but there was a lot of very interesting stuff going on during that process.

I think what's very valuable from my modifyied layout is the mission statement.  I added it because I think if that's not clear, the content you're going to create isn't going to be as efficient as it could be.  When you know what you stand for, it's much easier to make things work.

Thanks a lot for that wonderful course, it really did help me find my way through the millions of unorgazied thoughts going on in my brain, and provoked some really interesting thought processes. 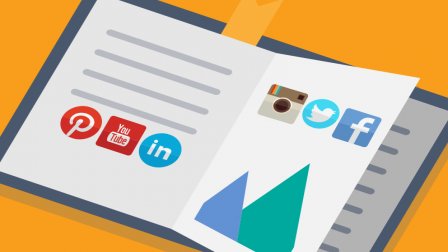