This is an exhibition match between two opponents Zeus and Hades in my game and story, Elemental: Battle Cubes. It starts off with the setting and then two mysterious characters are introduced. This is the first part of the story and also shows how the game is set up. 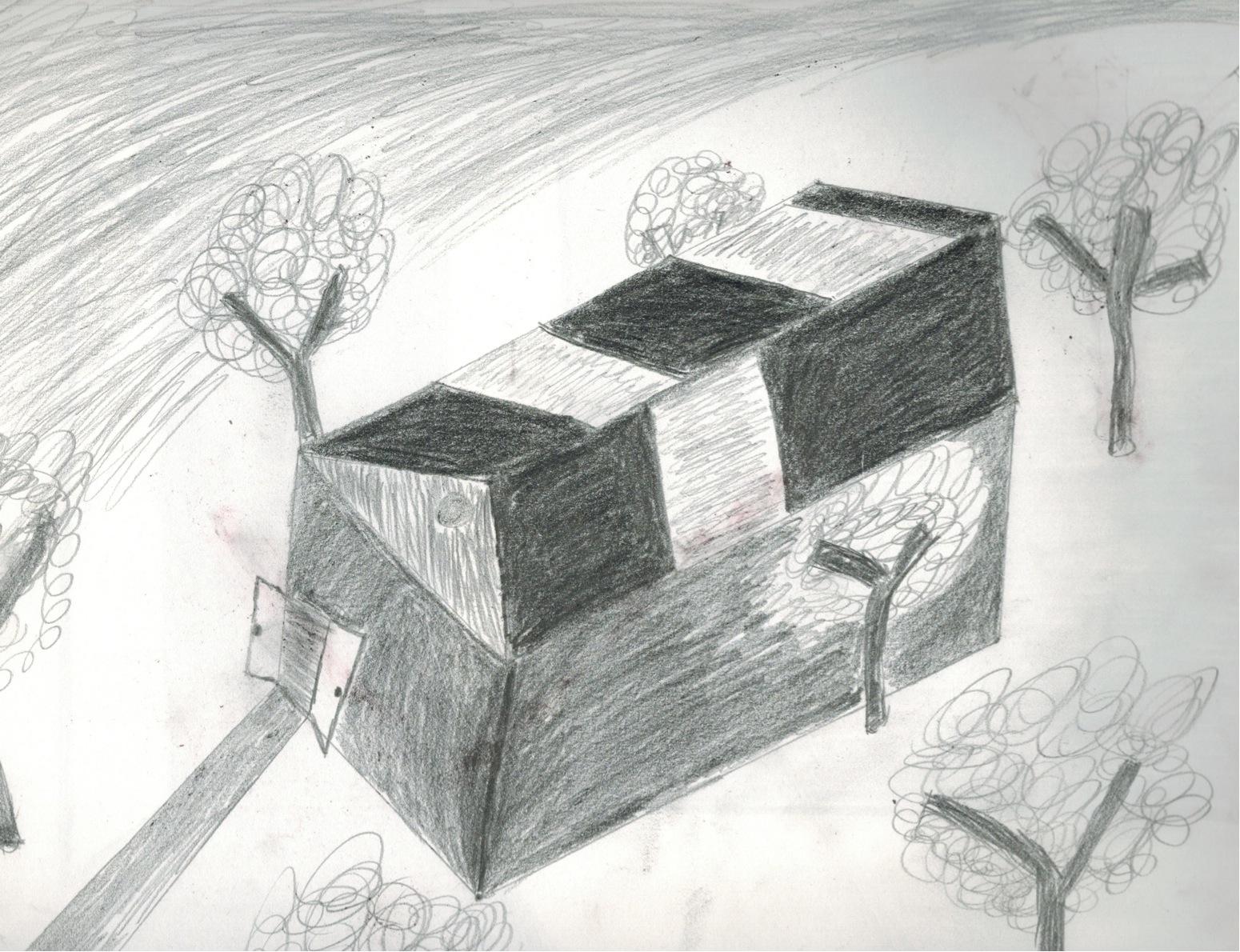 An vacant gym in the middle of the park. 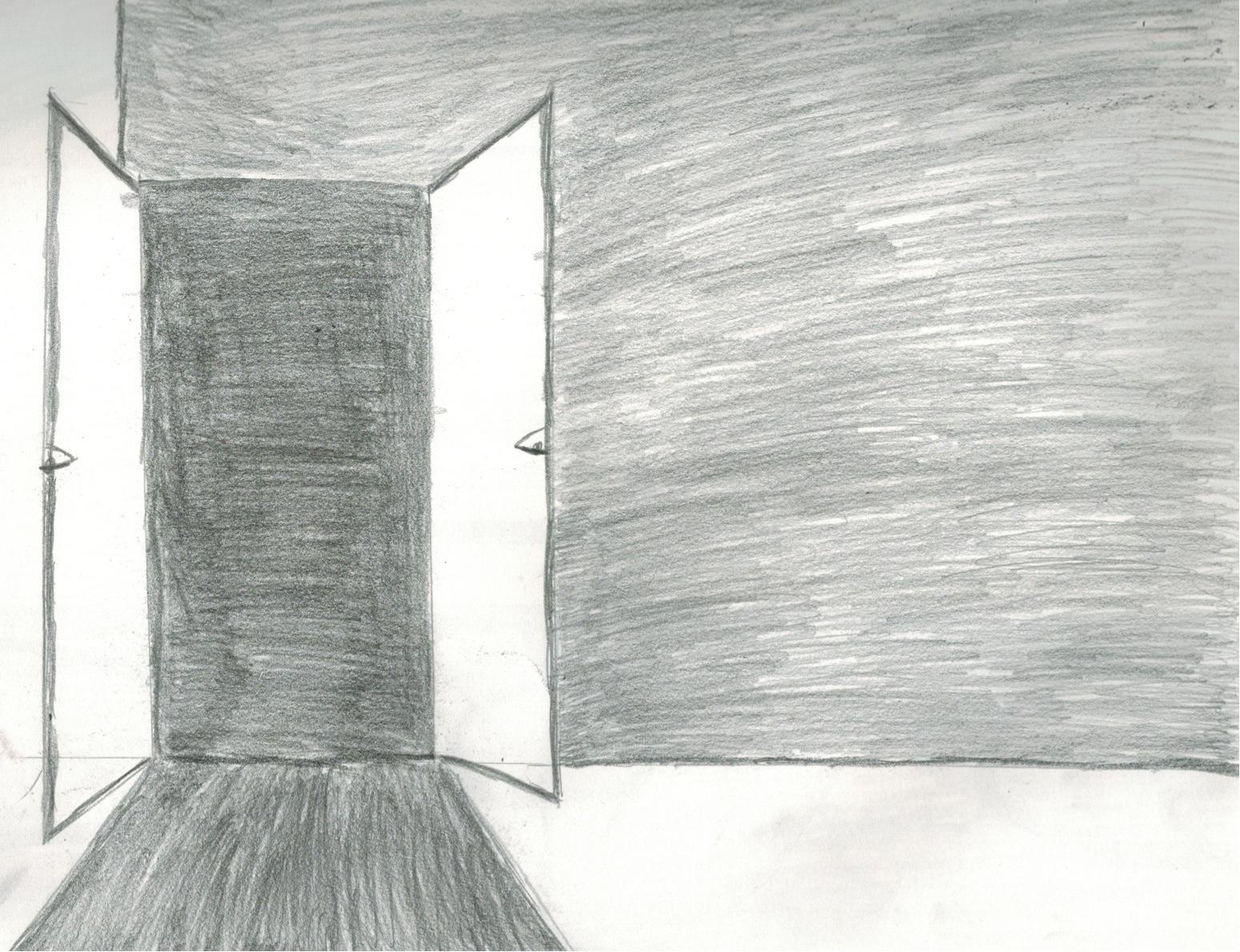 The entrance into the gym. 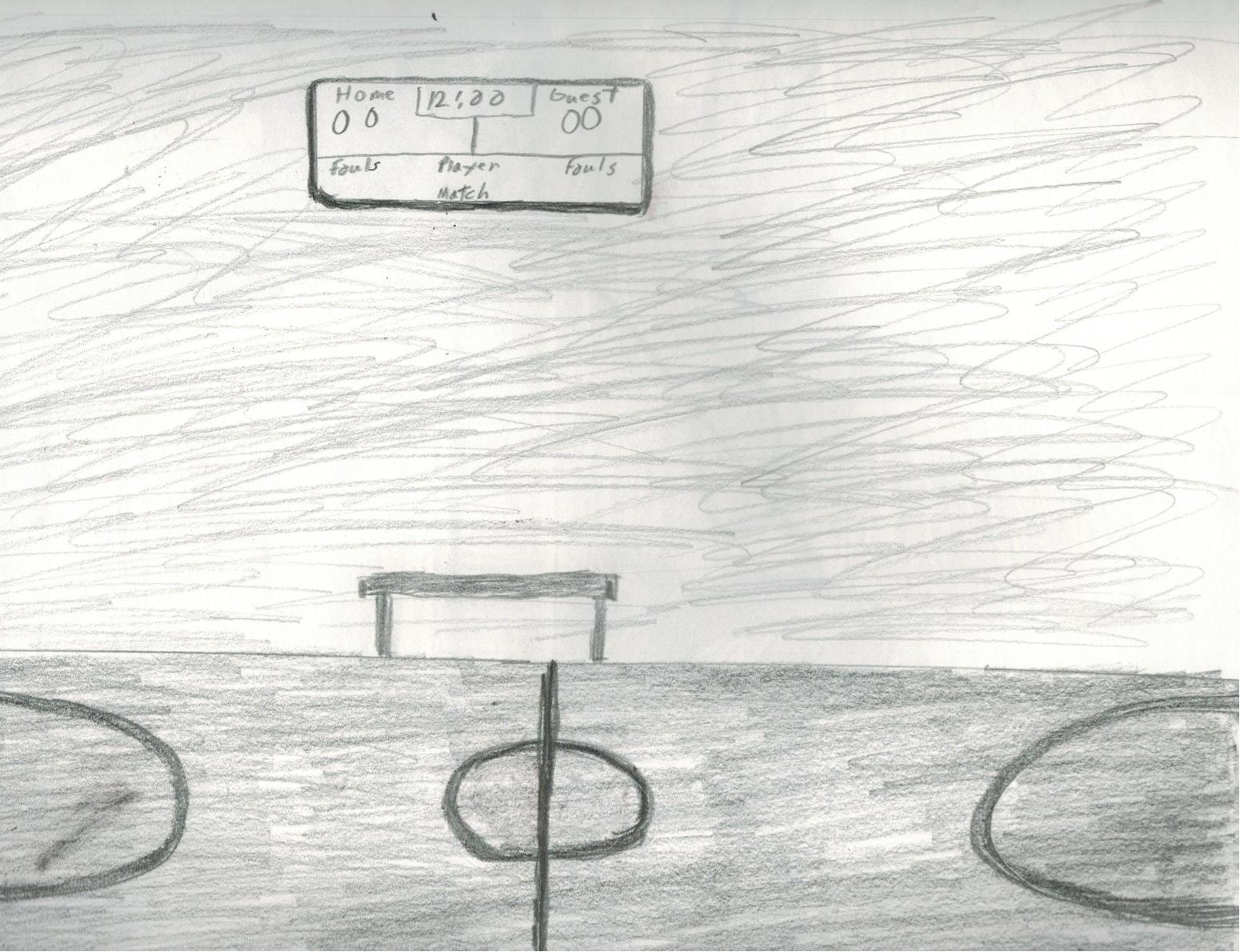 The basketball court with scoreboard. 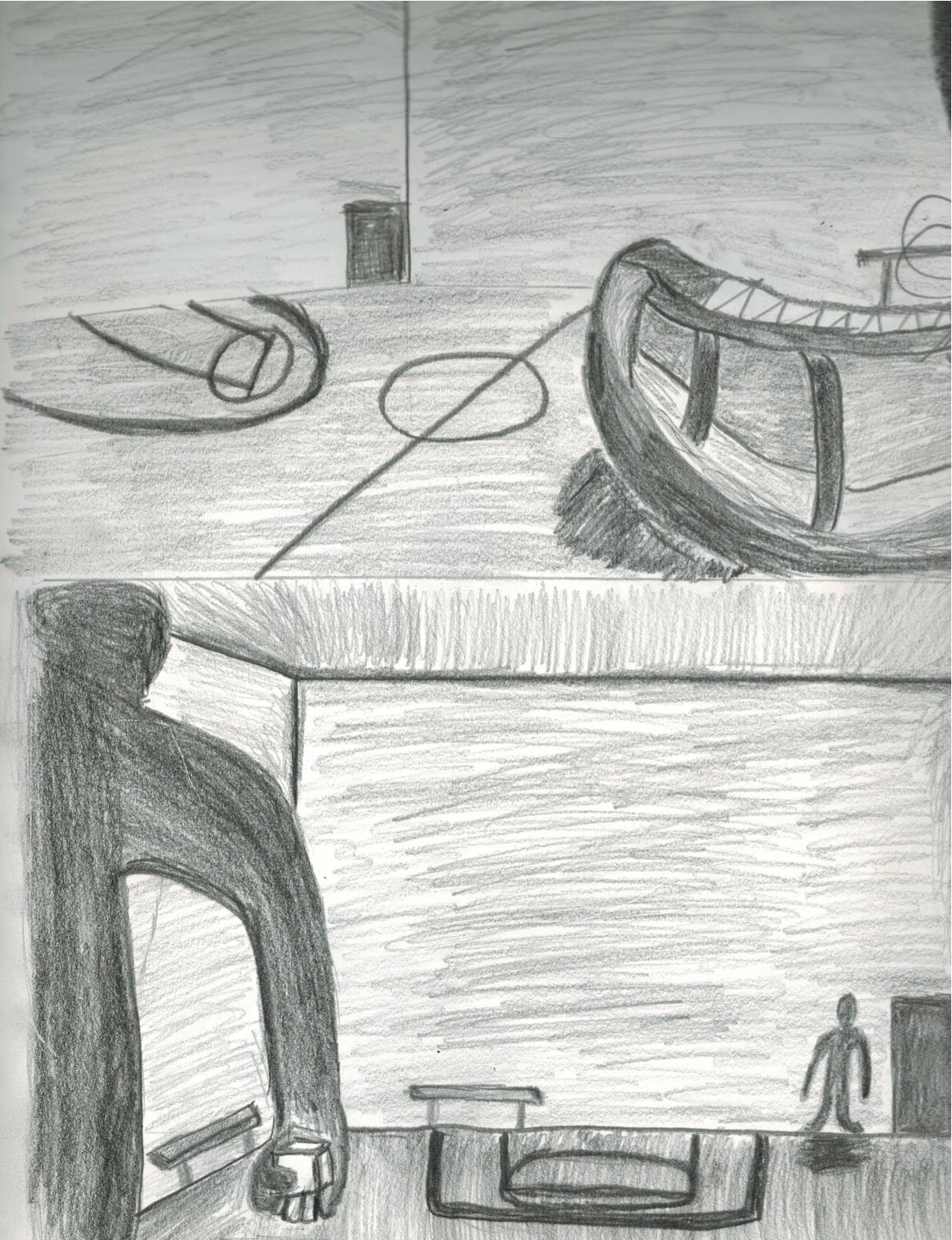 Two mysterious figures emerge to face each other in a game. 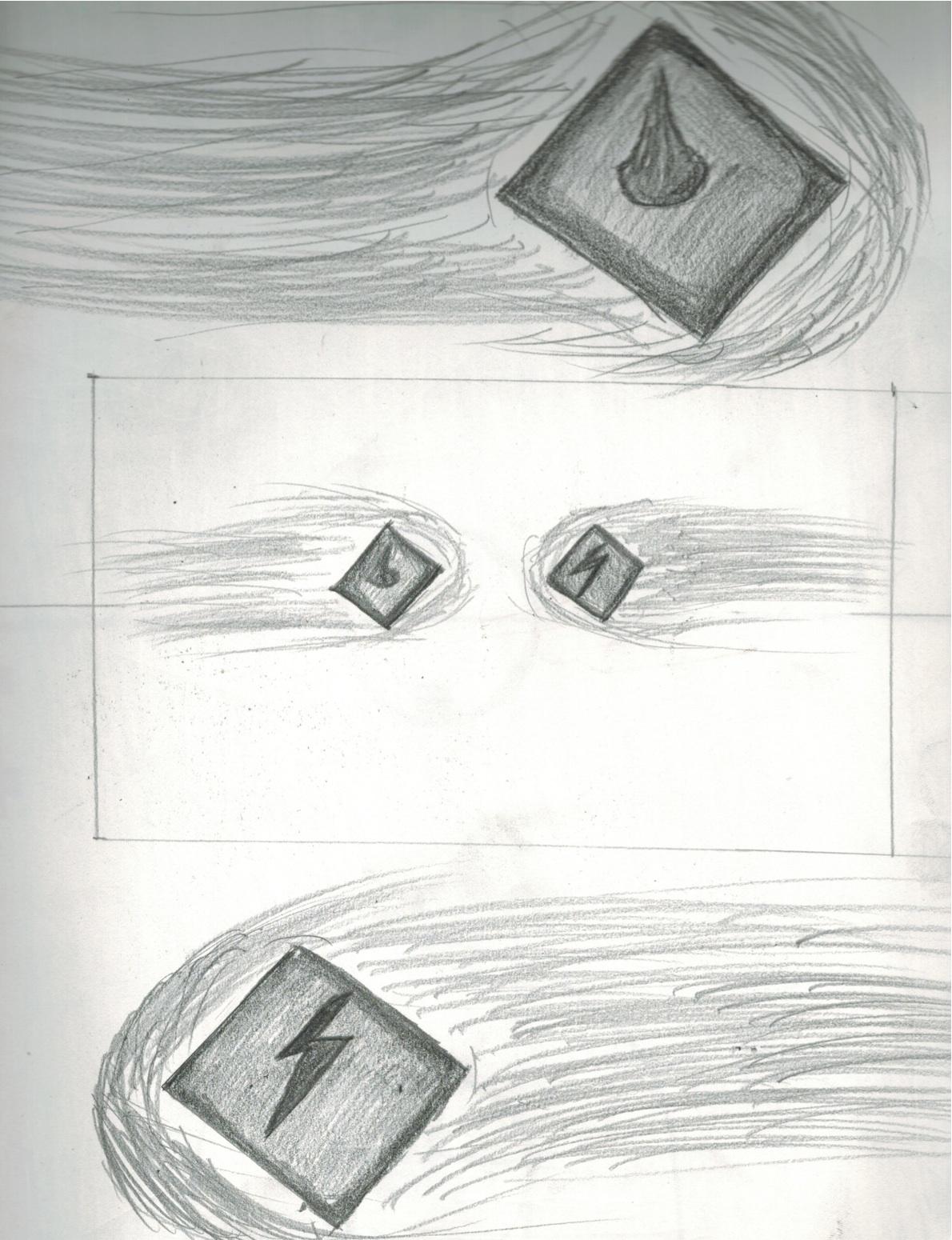 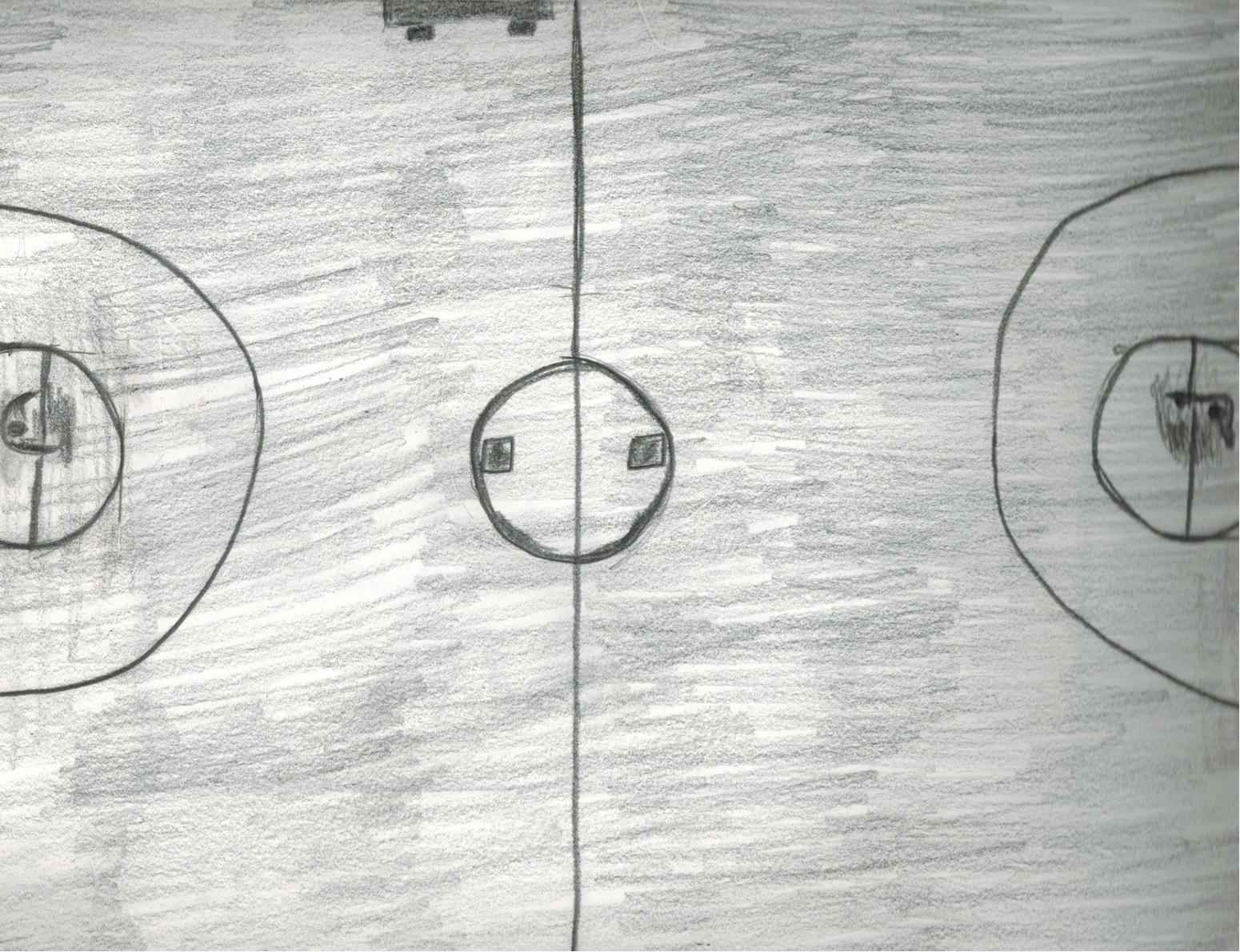 The Battle Cubes are in place and the opponents are ready to play. 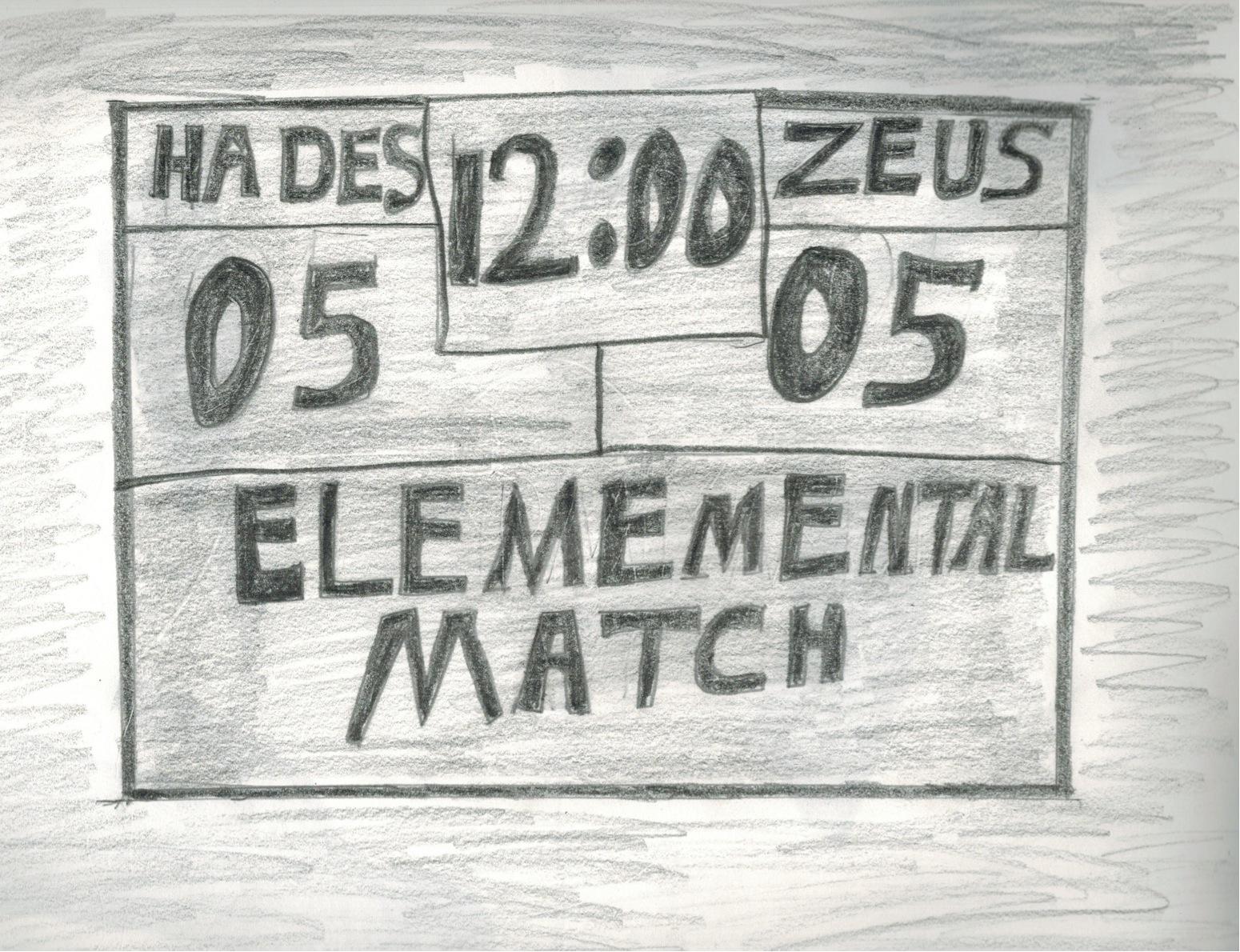 The scoreboard turned into a different scoreboard with Hades and Zeus replacing Home and Vistor. 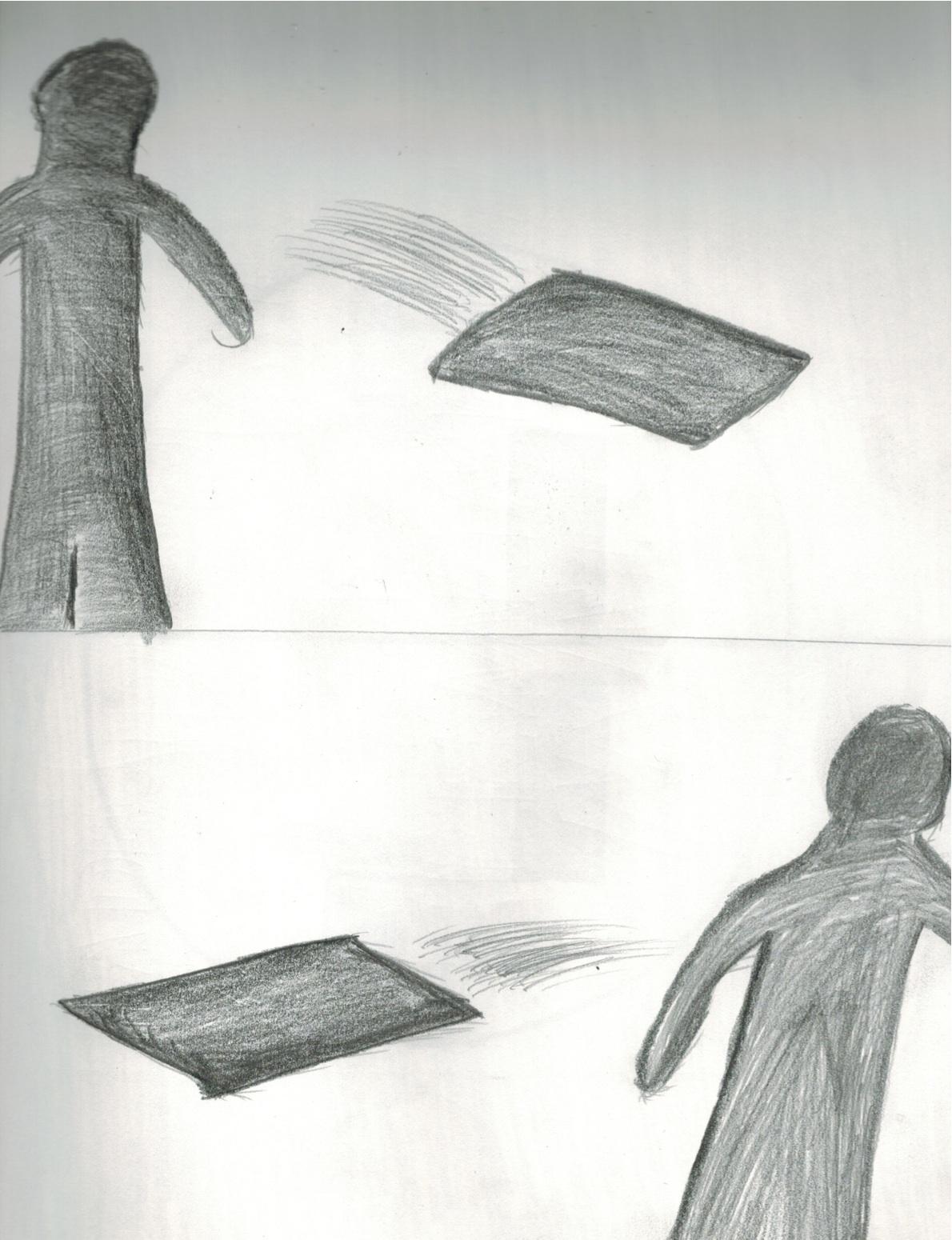 The two opponents throw out their cards. 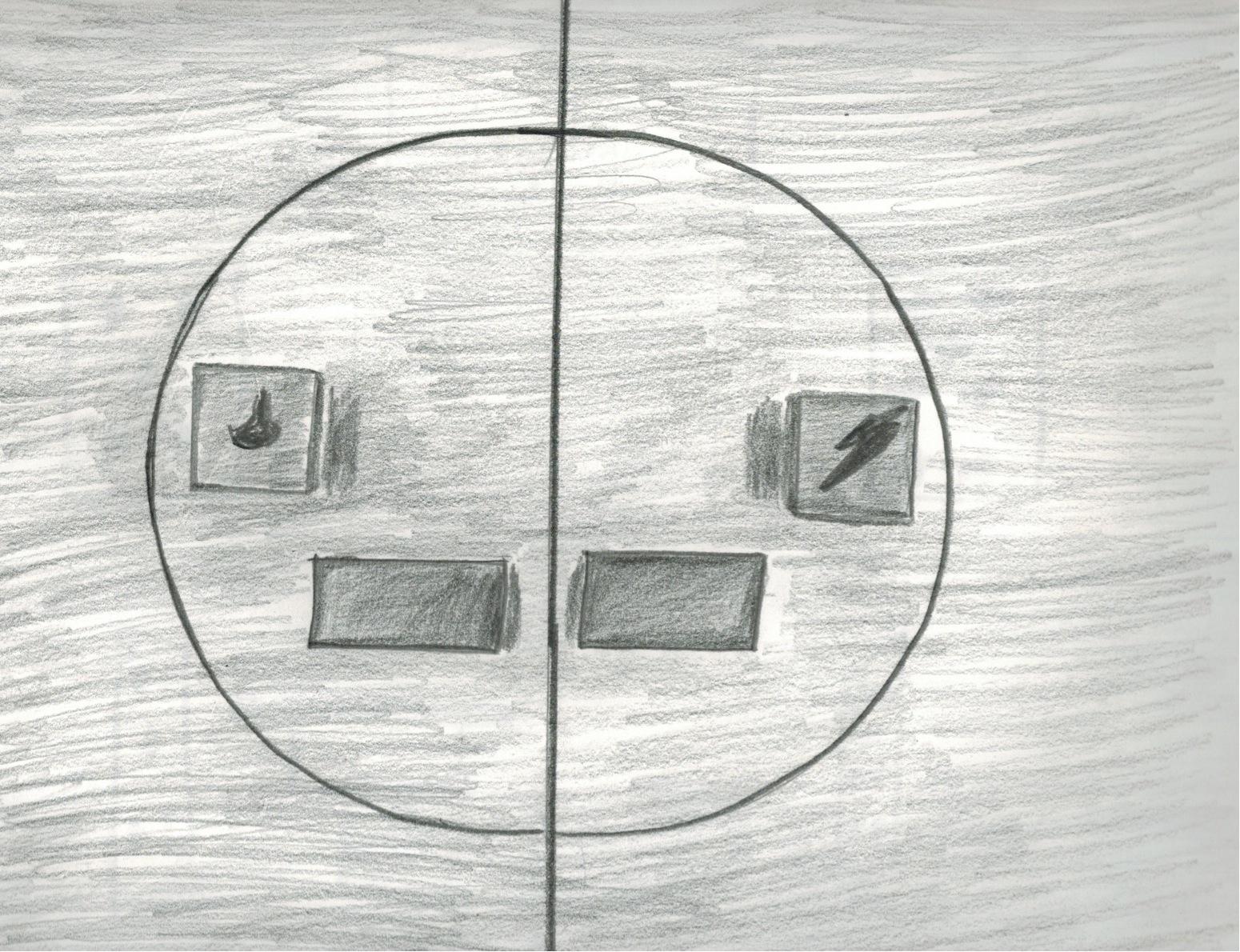 The cards are in play on the battle field. 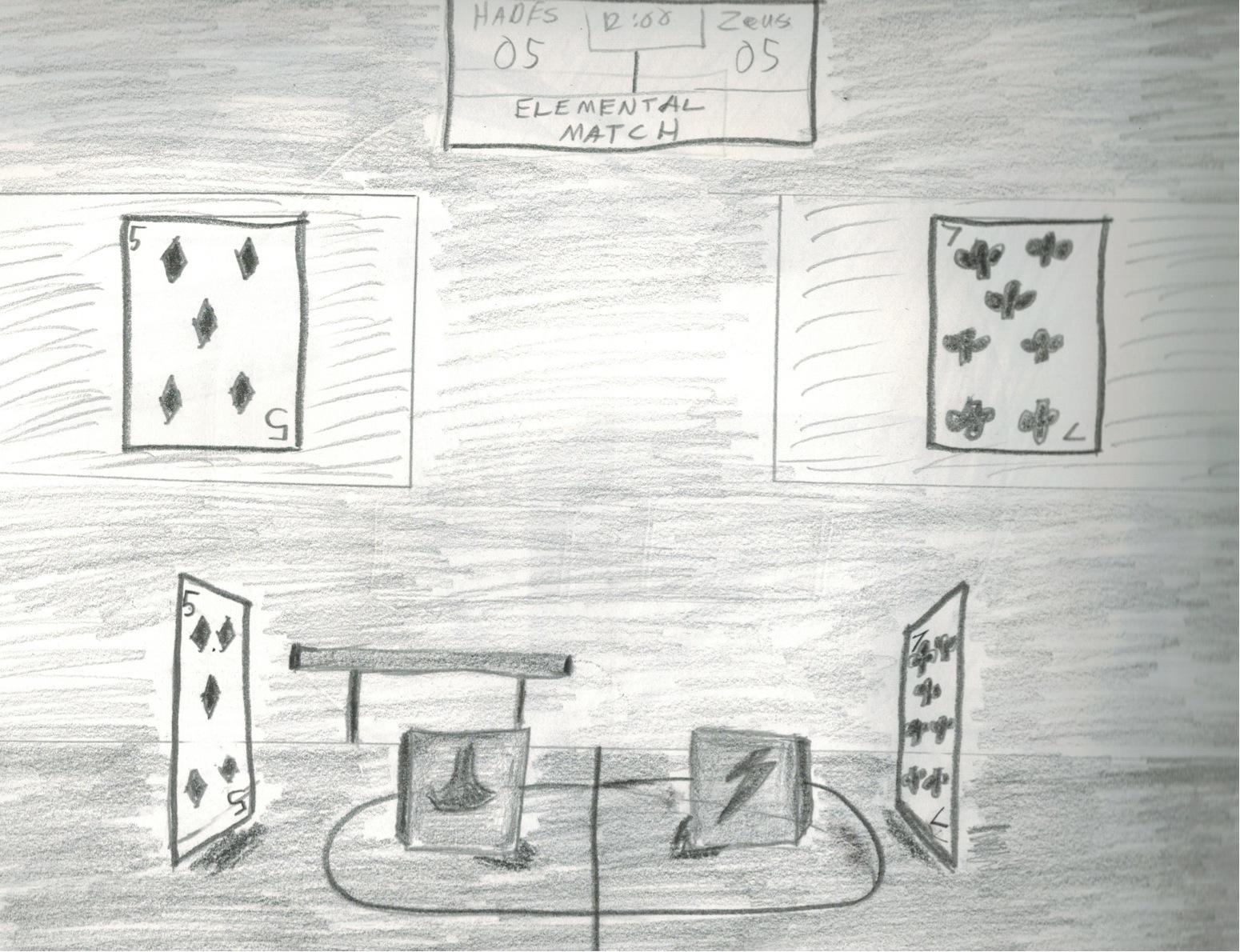 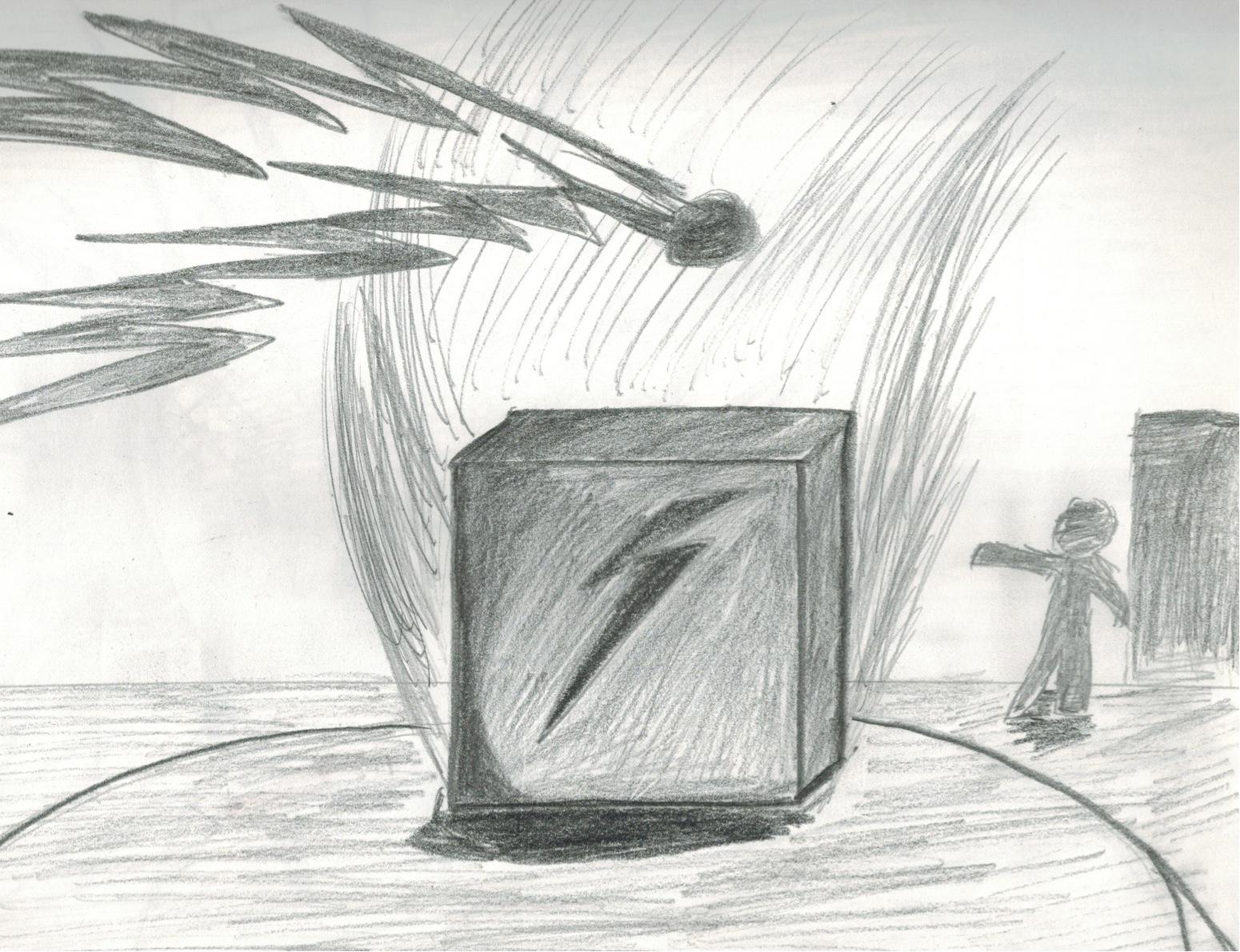 Since the lighning cube won with the seven of spades, it gets to attack. 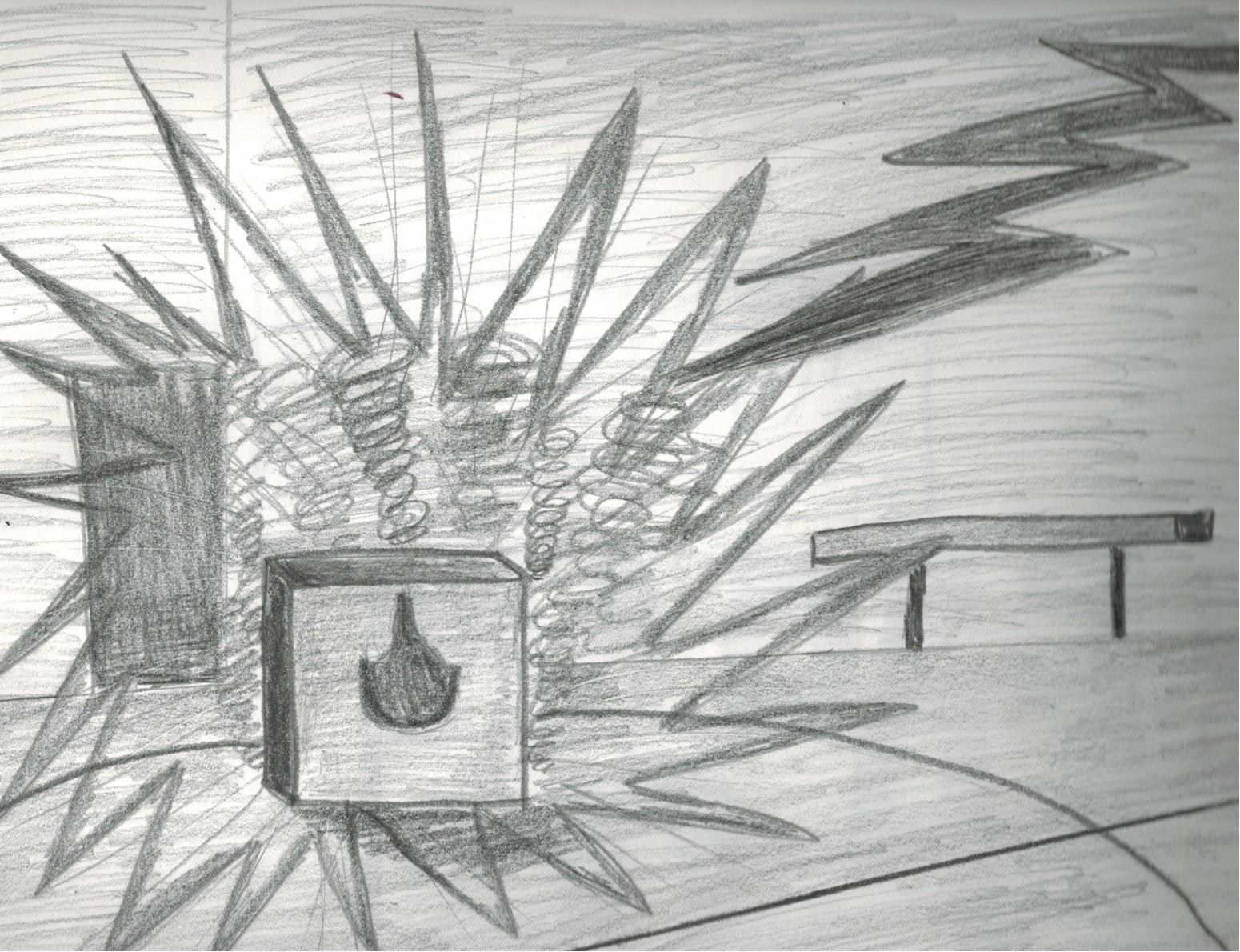 The fire cube got shocked!! 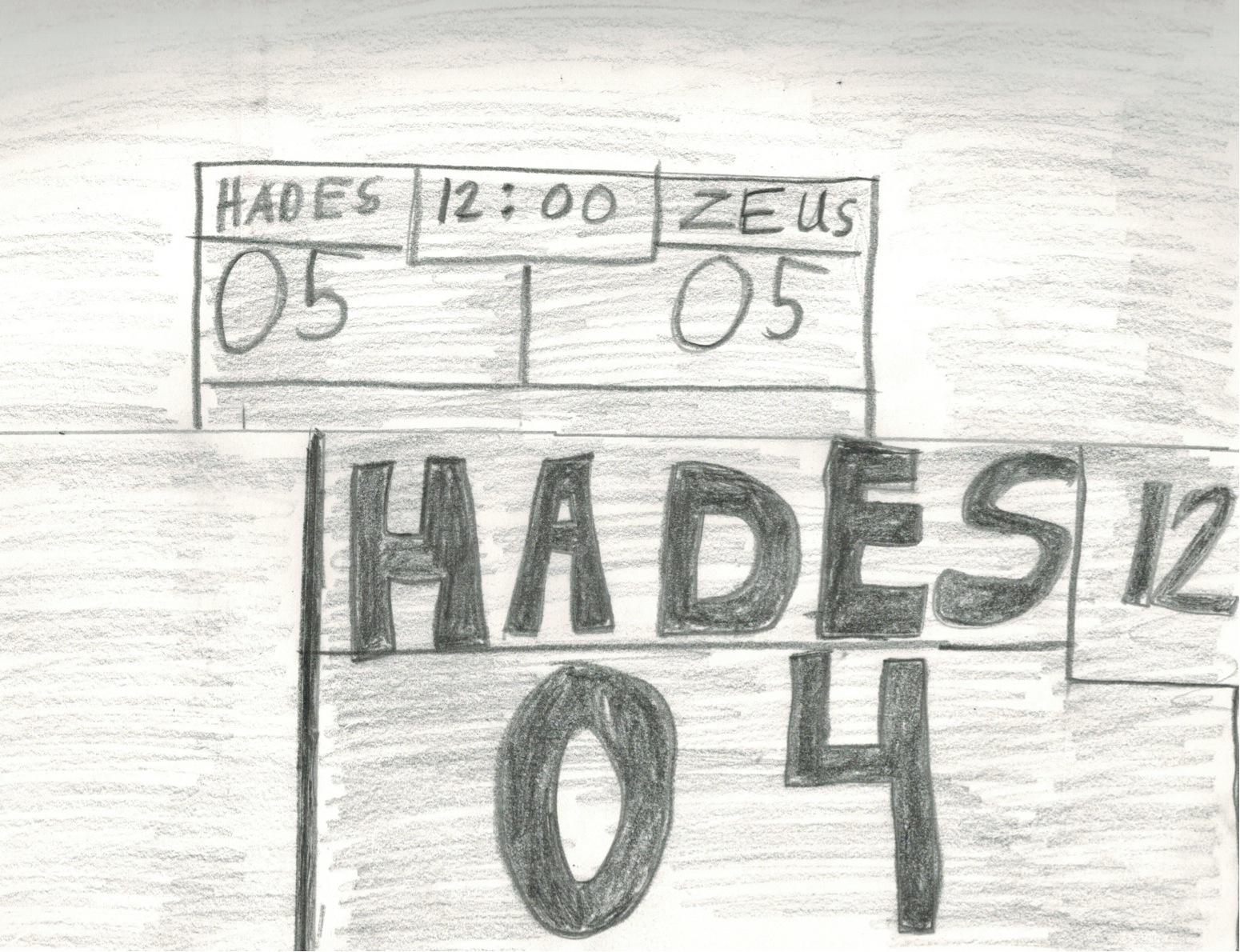 Looking at the scoreboard, the mysterious figure that represents Hades, lost a point.

Thanks for looking at the first sequence of the battle in Elemental.

Battle cubes are flying into the circle. 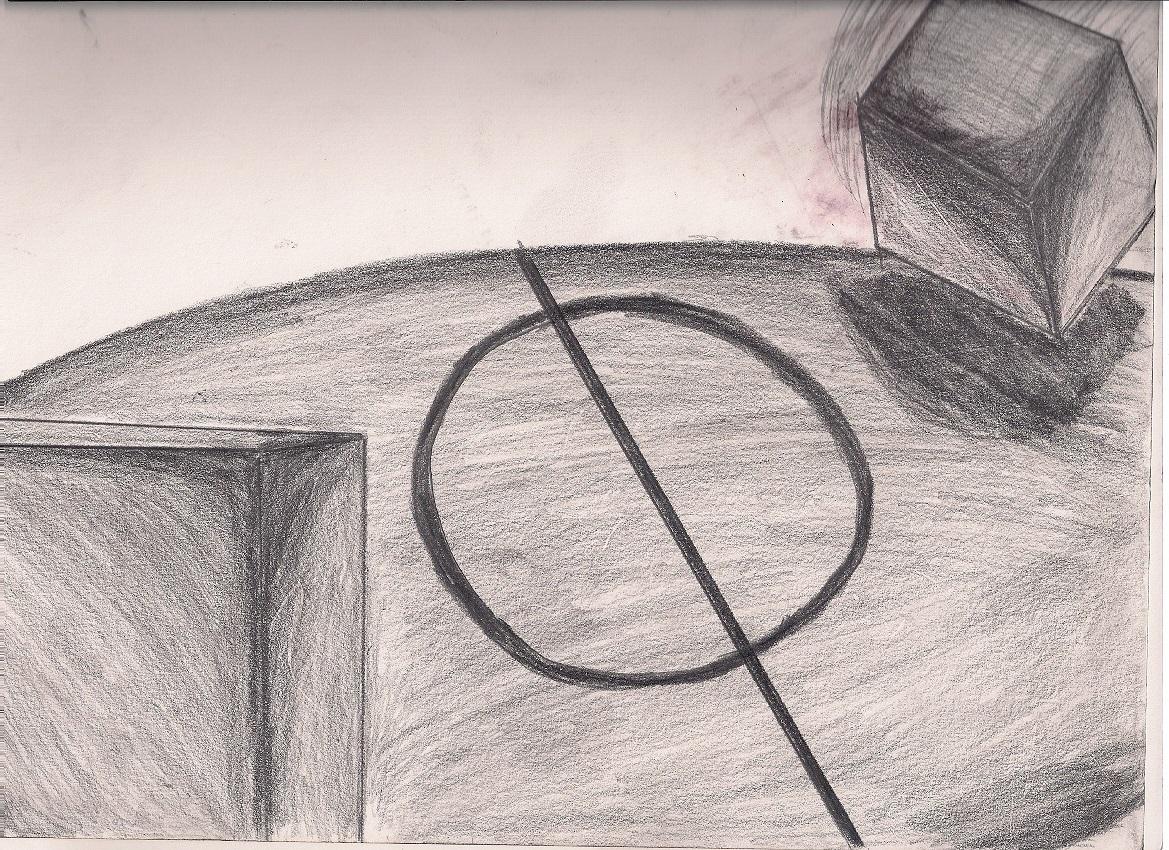