Pretty final here. Switch up the composition a bit. Added some texture and a few details. 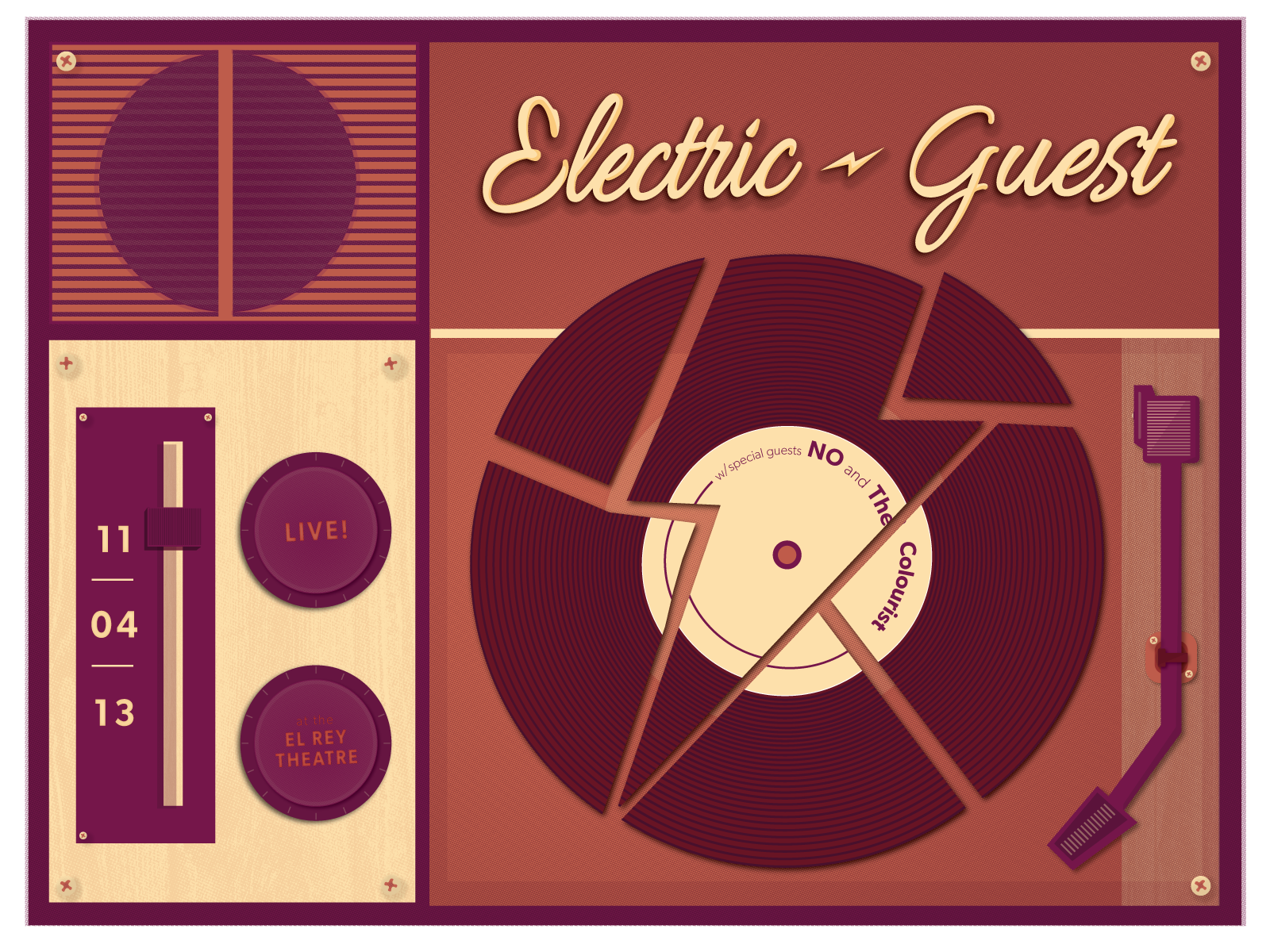 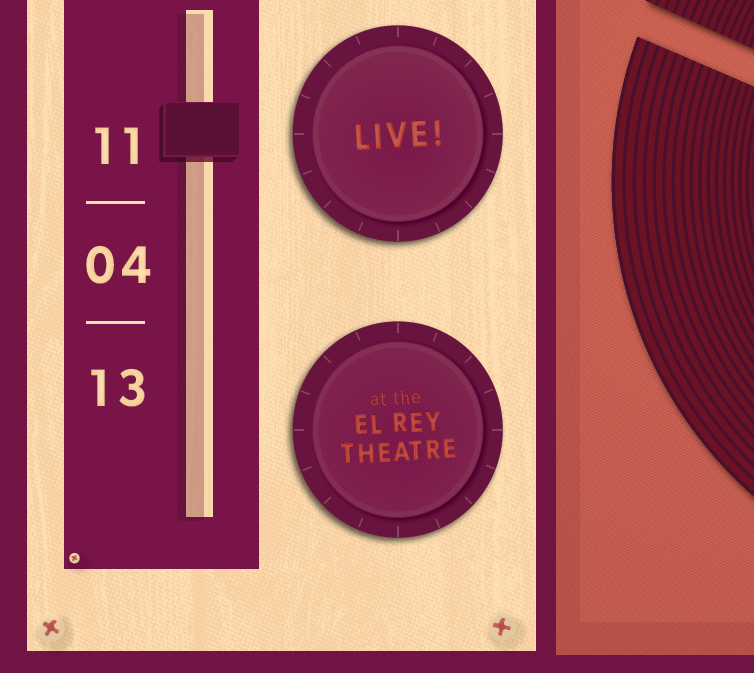 Here is a screenshot of the poster in progress. Pretty happy with the layout and composition. It has changed a bit from my sketch.. once i got into it a bit I made some tweaks (adjusting to the rule of thirds, making the information fit to the space better, etc.). I still plan to add some details of the turntable and texture/halftone. 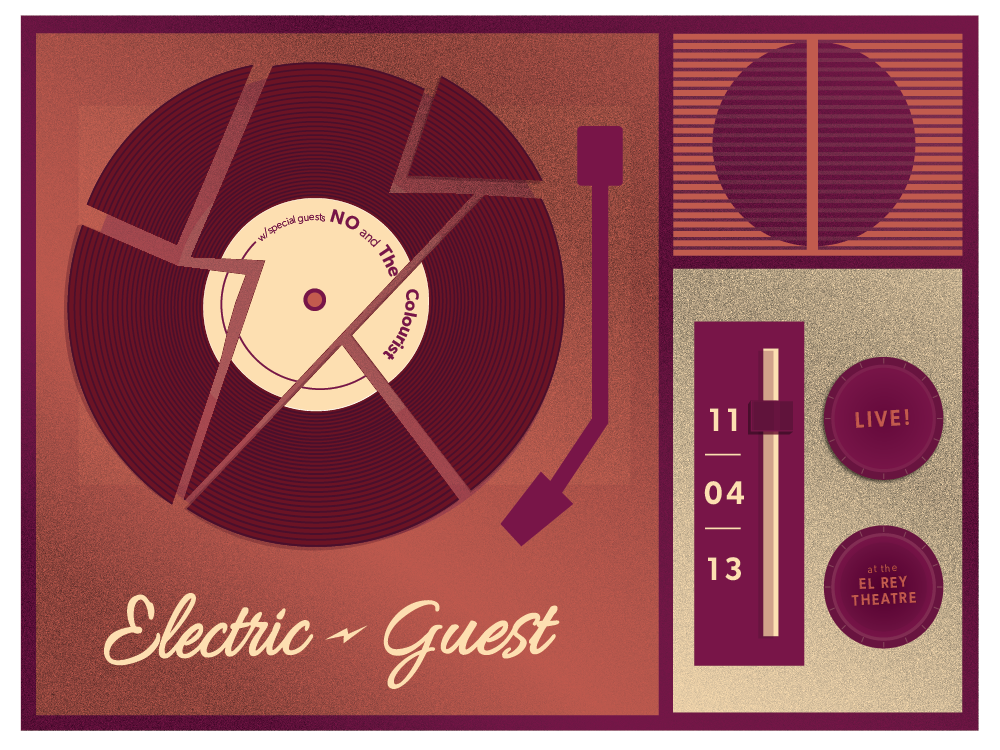 I have chosen to create a gig poster for Electric Guest's concert at the El Rey Theatre in LA on November 4TH. Electric Guest is one of my new favorite bands and I think they have a lot of potential to continue to create great music. There is not a lot of reference out there as far as their current posters go because they are rather young in their touring careers.

Below is some references from their album artwork, music videos and website: 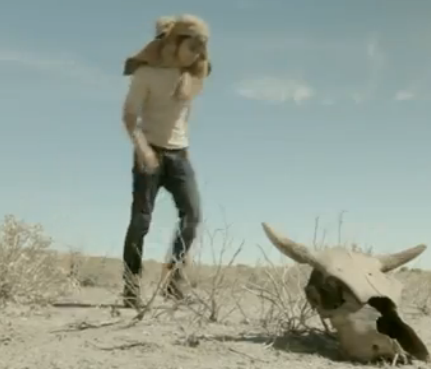 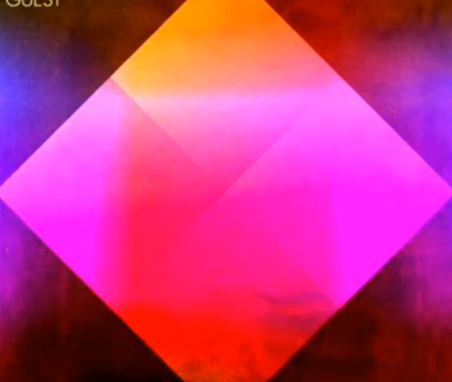 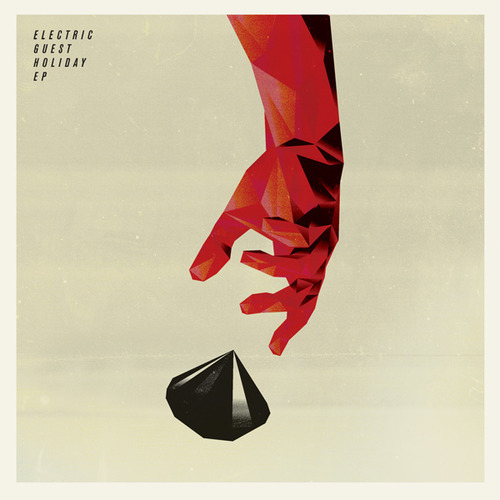 Electric Guest is hard to fit into a single genre. They have a diverse and experimental sound. One way they describe themselves in various interviews is as "lo-fi."  They tend to avoid very technical, hi-tech recording and rather stick to functionality. Some of the album was even recorded by a dictophone.

Stylistically, Electric Guest uses a lot of retro and vintage imagery. Their music videos continue this theme through the use of retro wardrobe and the use of very subdued, minimal and retro color schemes.

"Holding on to the everlasting waves"
"Foreign land, the sea was made of stone" 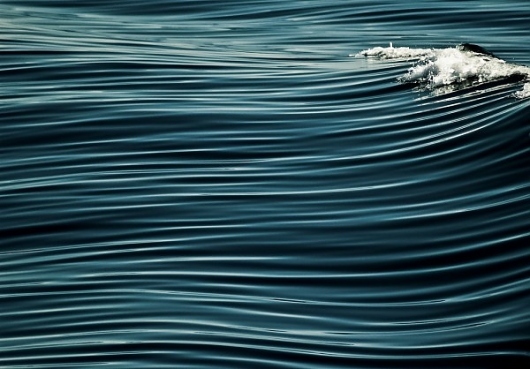 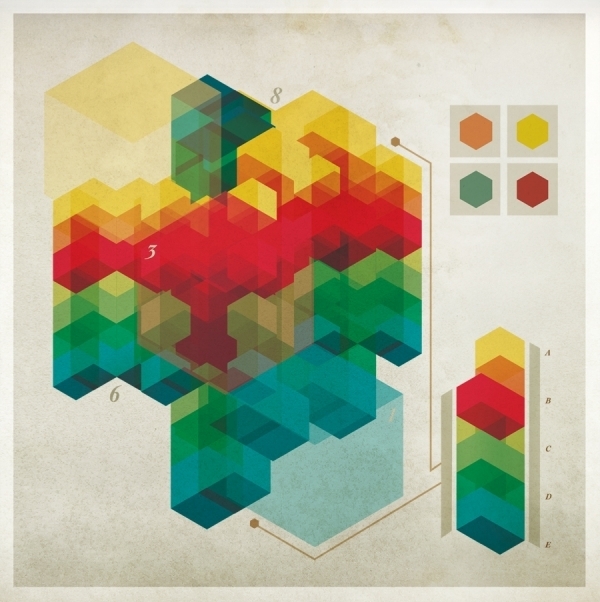 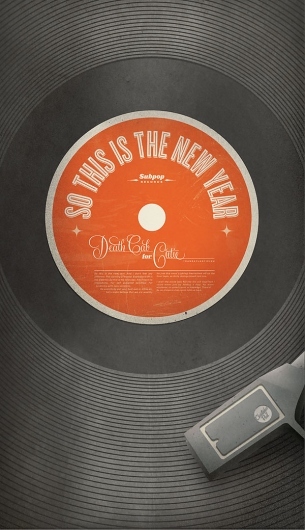 I feel like a record is a great image because it not only relates to their retro sound, but the grooves also relate to the reference of everlasting waves. I interpret the lyrics to relate to the idea of memories and how they stick with us. This brings to mind the idea of a broken record and the idea of being stuck in that same groove, reliving the same moments. 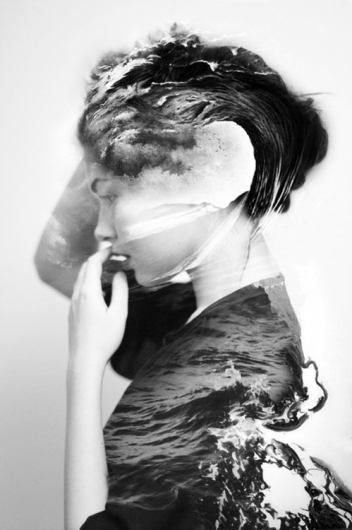 ^This image I feel also refers to the waves of memory, in a more literal way.

Below are some images I feel I can draw style from. 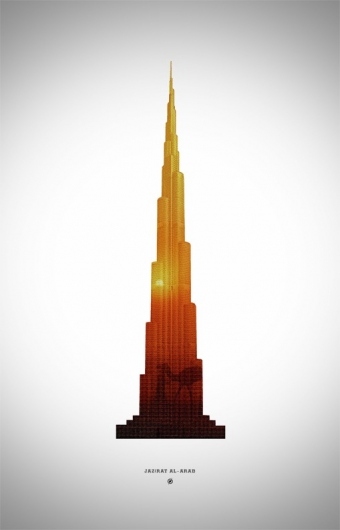 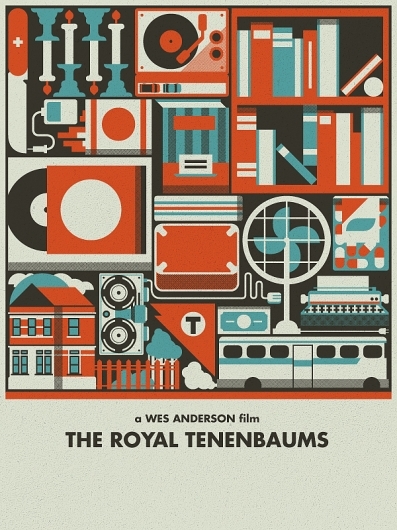 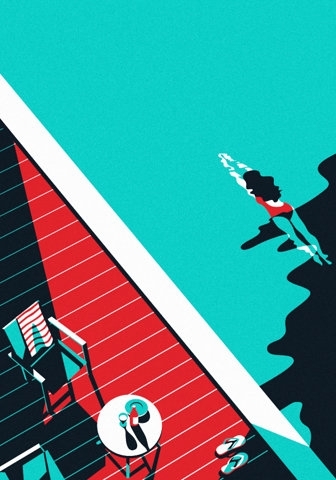 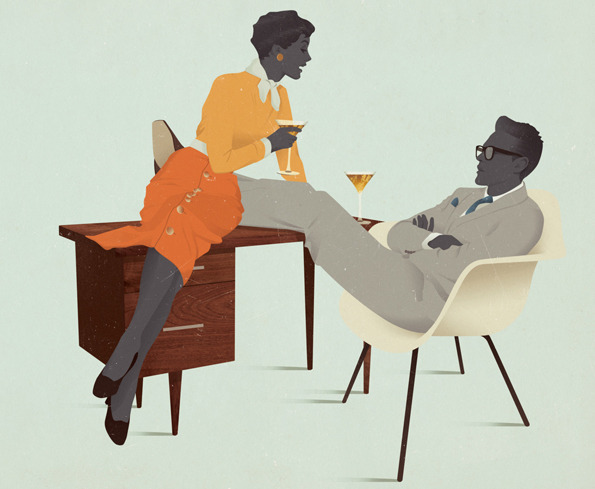 After funneling down some research, I have developed a few rough sketches: 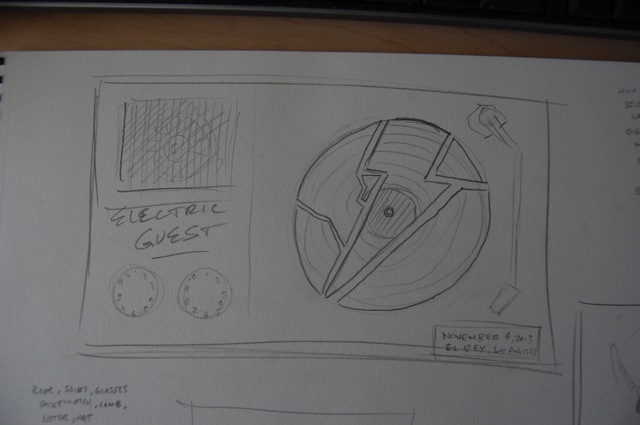 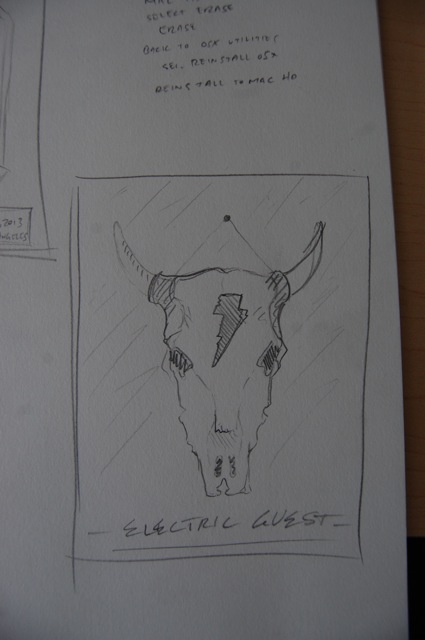 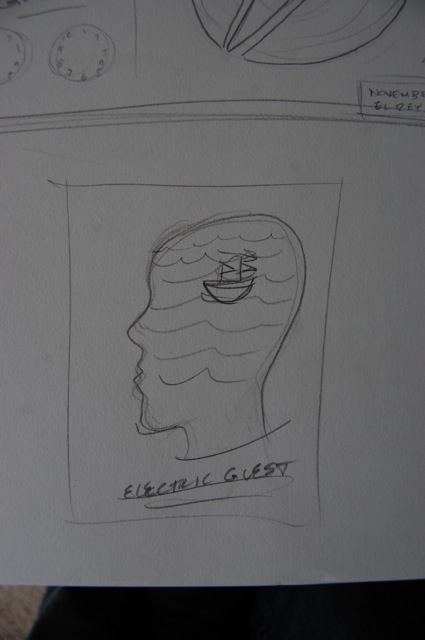 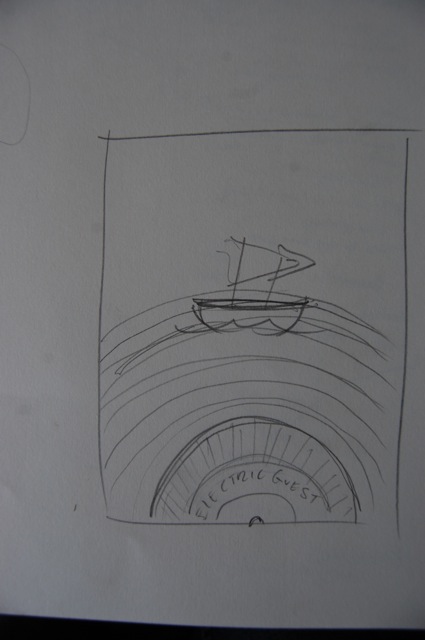 I haven't really decided on a single direction yet. I would appreciate any comments/feedback/criticism. Thanks.

Decided to go with the Broken Record. I think it works compositionally having the poster be one cohesive image. Also, this was the first image that popped into my head when I started thinking about the poster and I liked it so I think I will stick with it. 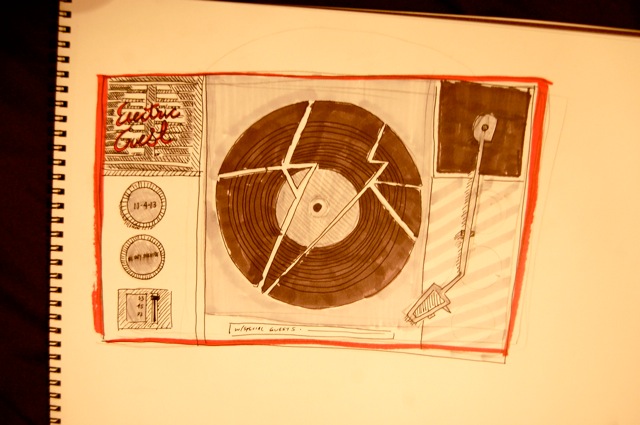