I'm working on a logo for a new blog I'm starting about sci fi, robots, graphic novels, and other cool stuff!

I researched some fonts and picked a couple to work on. I did another round of logo sketches, refining a few of the ones I like best from the initial sketch using specific fonts. I'm liking the direction it is headed in, still not sure which one I want to illustrate though so I probably work on a couple of them. 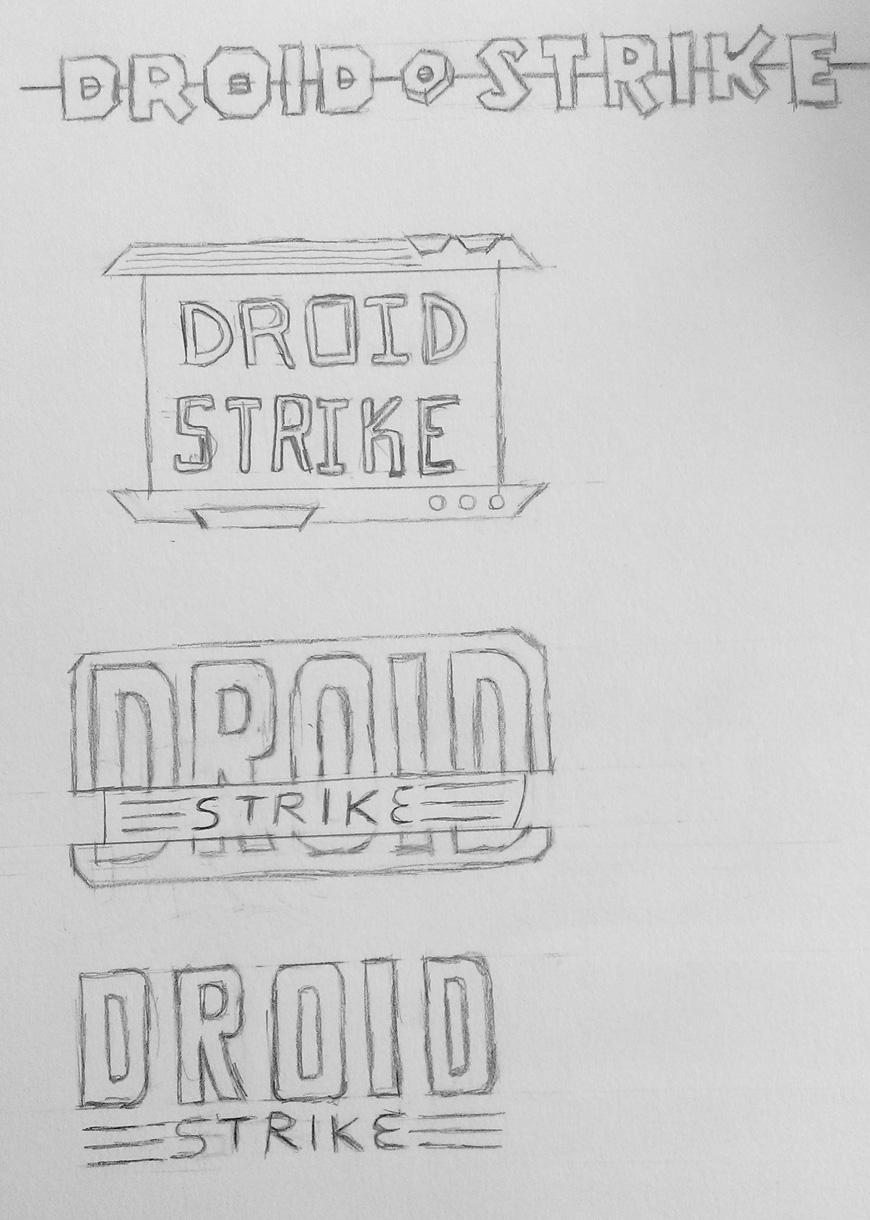 I started by just pulling a bunch of reference material that I had laying around like comics and games and sketching bits and pieces from them to get the feel I wanted. Then I built from there filling it in with logos that fit wit those pieces.

Worked on a few more distinct fonts, but mostly I'm concentrating on the general feel and layout here. I've got some certain fonts I want to pick through and try out some really distinctly sci fi fonts. I'm going to do another round of sketches with a few sci fi fonts, I feel like all the elements of the logo I want are here, but just aren't assembled correctly yet. 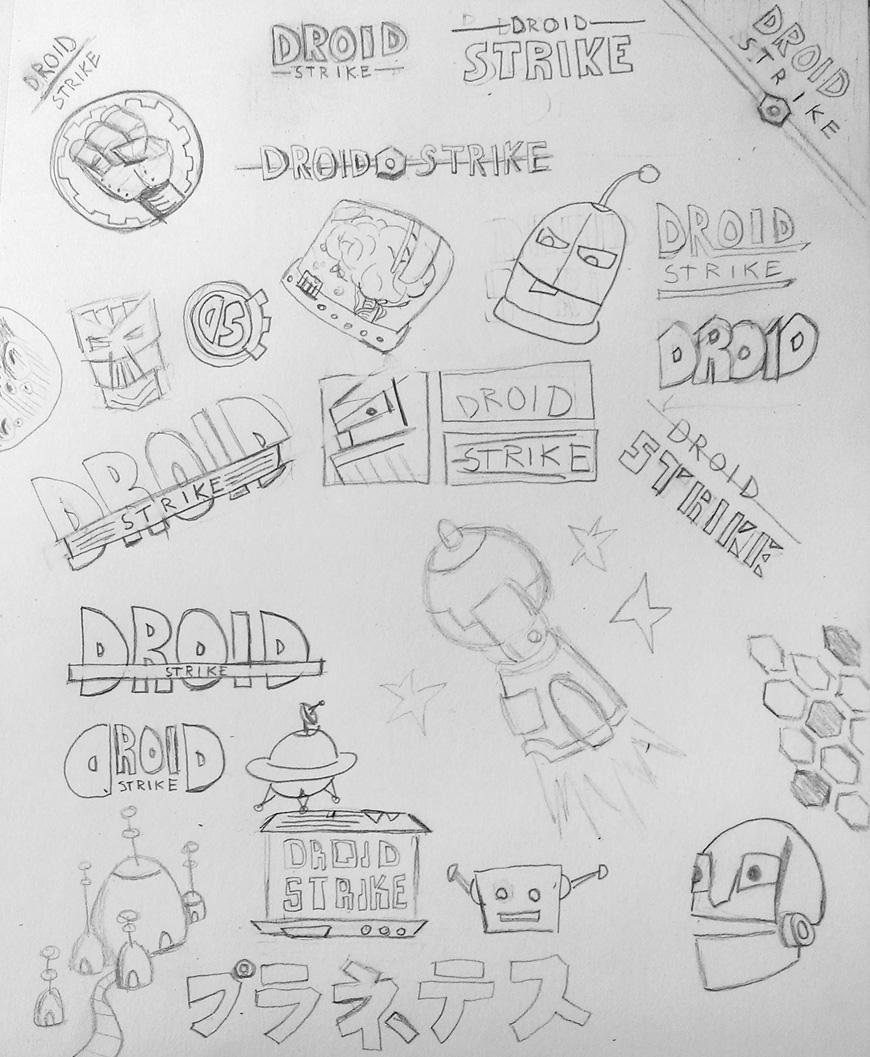