Doctor Who vs. Scissor Sisters

In an effort to do something a little different, I've chosen to create a poster based on a song featured in the final episode of Doctor Who, Season 3 (of the reboot). In the opening of the episode, the Doctor's nemesis, the Master, makes a music video-style grand entrance to Scissor Sisters' morbidly upbeat tune "I Can't Decide."

Since it was the first time I'd ever heard this song, I'm embracing the fact that I cannot separate it from the show. For this reason, my concept is to marry the icon of Doctor Who (the TARDIS) with an icon of the Scissor Sisters (ummmm… scissors?).

For non-Doctor Who fans, the TARDIS is the main charactor's spaceship/time machine that happens to be in the shape of a 60s-style London police box.

My original sketch is very simple and may work best in the neighborhood of Jose Guizar's Windows of New York illustrated series (shown below). 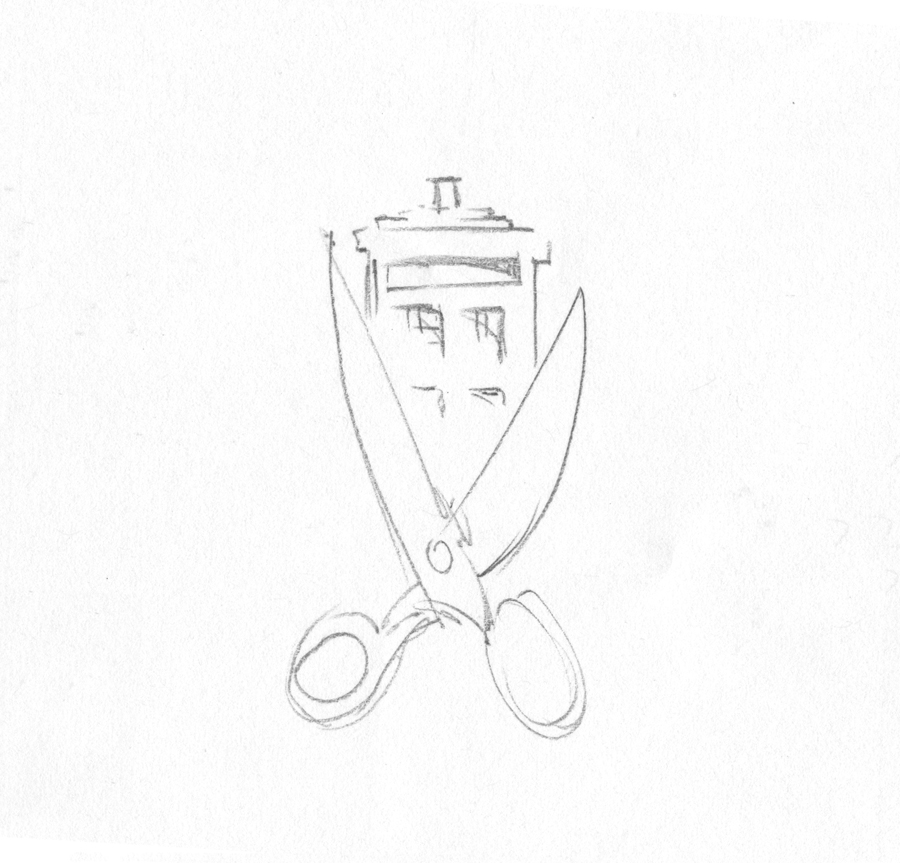 But as I watched the intro video for this workshop, I thought I should challenge myself and take the project further. The next series of sketches show my scatterbrained ideas. For a background, I could create a scissor pattern that would look like wallpaper (inspiration also attached). 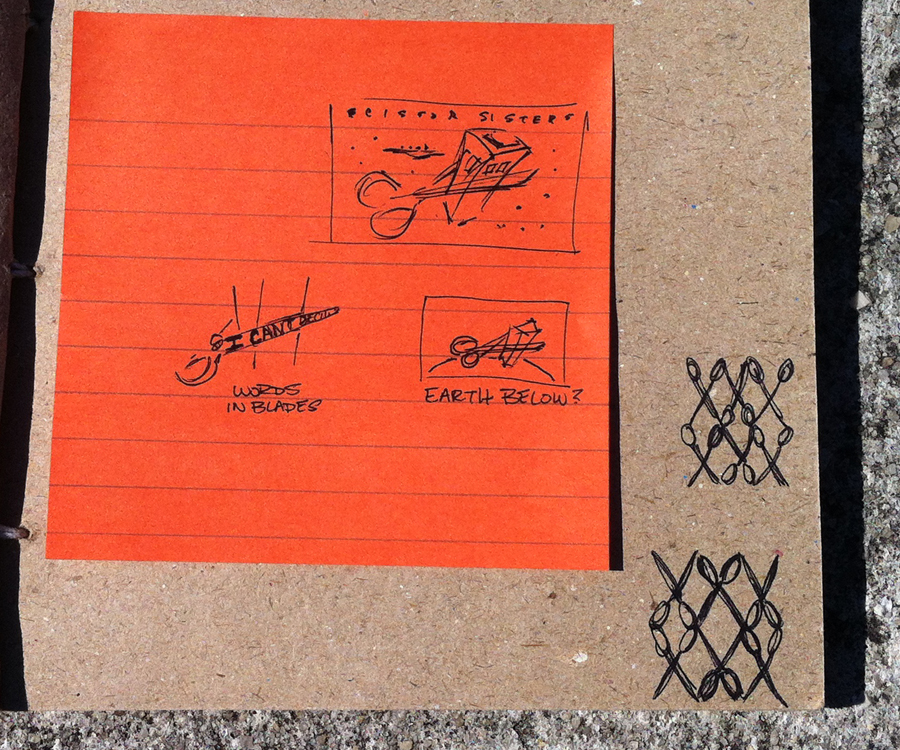 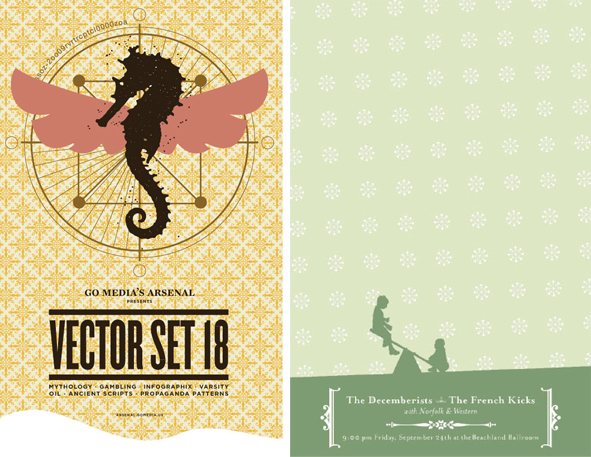 Next, I would have the two stars of the piece smashing into each other. One sketch shows a simple type treatment across the top of a horizontal layout (orange post it above), and another shows a vertical layout (shown below) with a dedicated type section featuring the lines of the song featured in the episode. 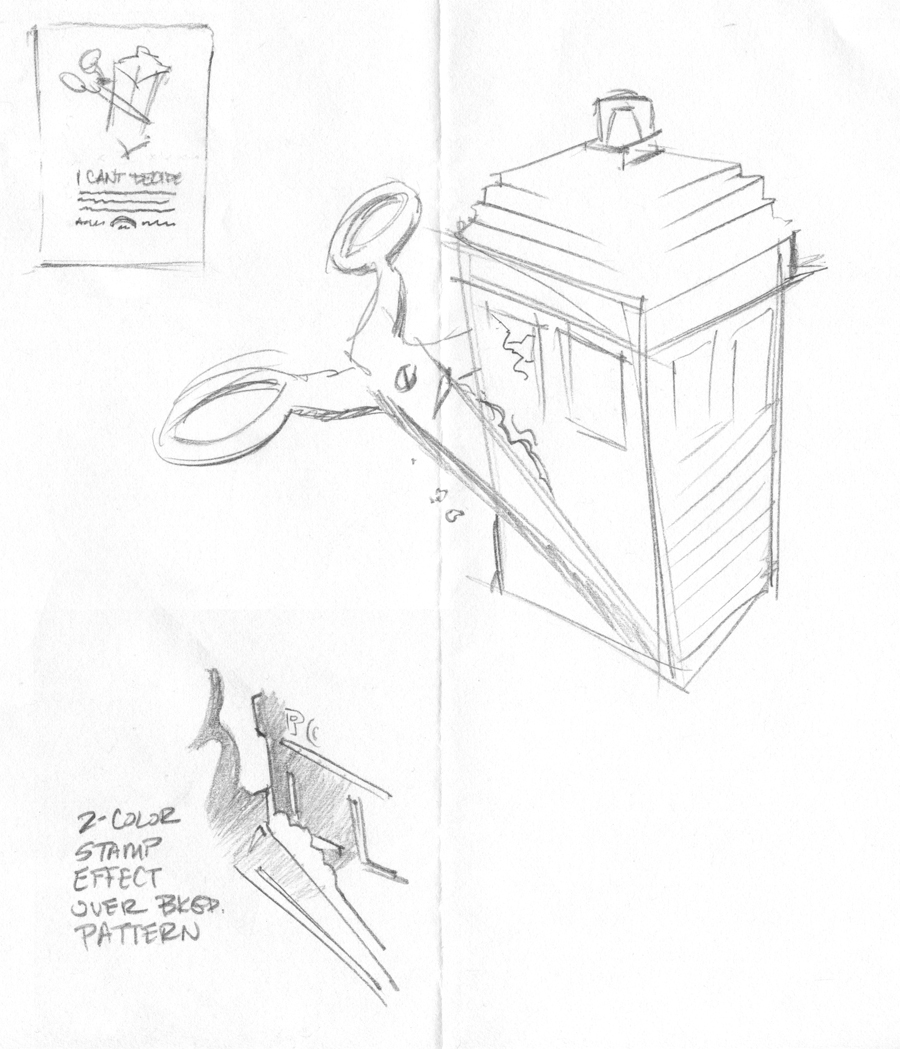 My final decision is on how detailed to make the scissors and TARDIS. On one hand, it may be interesting to have solid, one-color objects (almost a stamp effect) to offset the detailed scissor wallpaper. Or I could take it the other direction and try to get really detailed with wood grain patterns on the box and reflections/shadows on the scissors.

Final decision (part 2): Should I try to work in the band swooping in on a flying aircraft carrier, or is that just overkill? 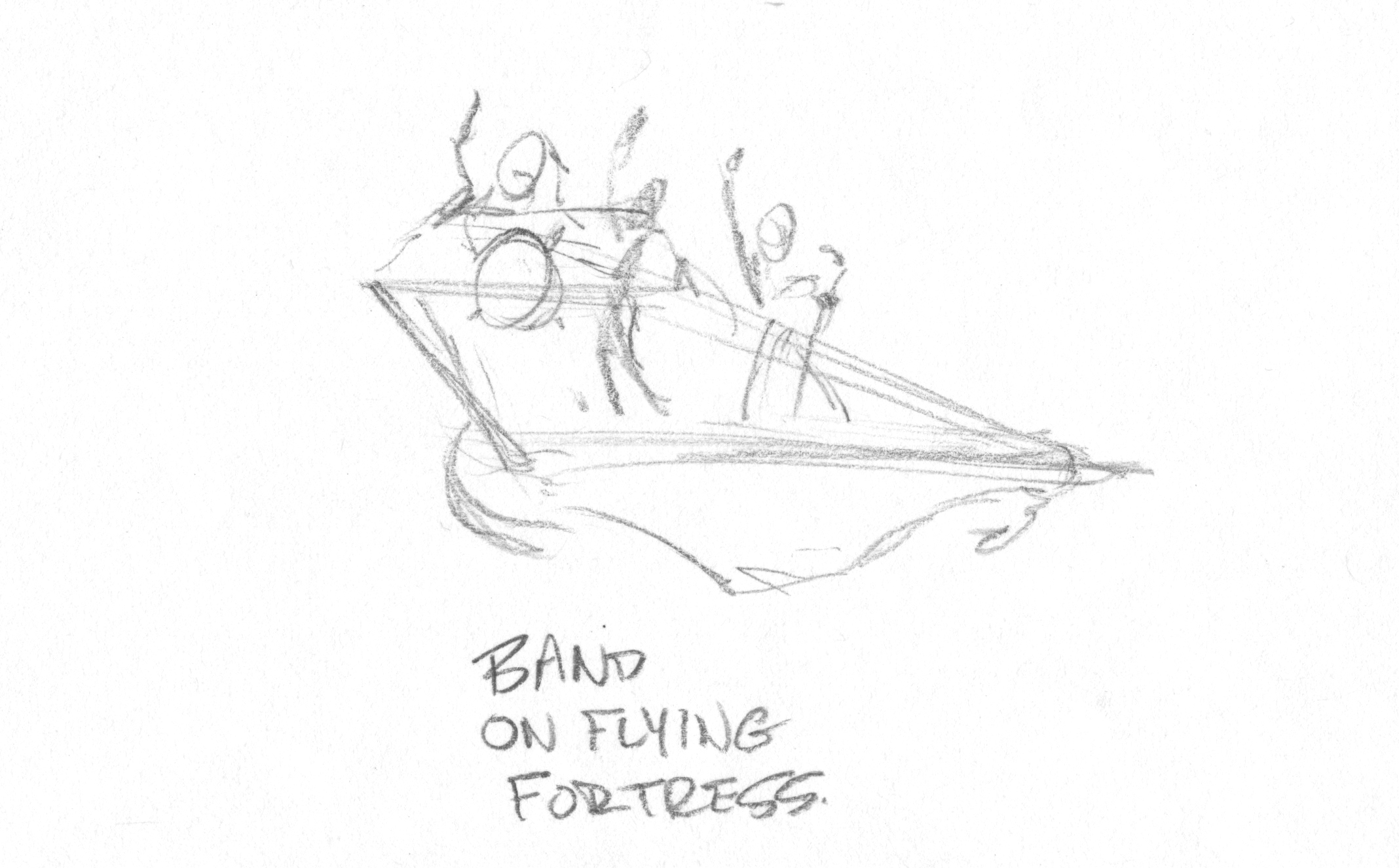 Thanks for reading the ramblings.