Do show, not tell

Grandma liked to avoid the sun

Our living room was brightly lit, as we had large windows without curtains facing southwards. Before entering it, my grandma would always make a small halt. We could hear her muttering to herself, as she searched for a pair of sunglasses in her big bag. Her face turned pink and sullen after the sunglasses came on. Then she would put her hand slightly in front of her, and walk very slowly into the room, like a blind person.

As Marlene approached, he suddenly noticed the dog. Marlene instinctively bent down to cuddle it. The dog’s tail strutted as a pointed needle, and it’s white, wet tongue burst out. -Oh, what a sweet dog, Marlene said. -Oh, oh, oh, what a sweetie! Aren’t you? Yes, you are! She looked up at Gary. And he nodded, smiling, as not to disagree; his hands formed as fists in his pockets. Afterwards when she stood up to greet him, he gave her a quick hug, instead of a kiss, and for some reason he could not look at her face, nor her hands afterwards, in fear of finding remains of the dog’s saliva there.

The irate costumer wanted to see the manager

She walked straight to the counter, her knees bending in unusual high, rigid postures. She was breathing heavily and very fast, and her neck was upright and moist. Still, she went unnoticed. With haste, she bent down, and quickly pulled out her newly purchased dress, and as she hurled it on the counter, she made sure that her knuckles knocked twice against the glass: “Ouch, look what you made me do!”, she yelped, glaring at the boy, standing in the corner. He came running to help her, apologizing. She stared at him, pointing a twisted thumb against the crooked stiches of the gown. Then, she quickly turned the thumb upward, and made pointing gestures towards the second floor, where she knew the manager would be sitting. It could also be mistaken as a thumbs up. The boy choked: uh hum. -And make it fast, she said. 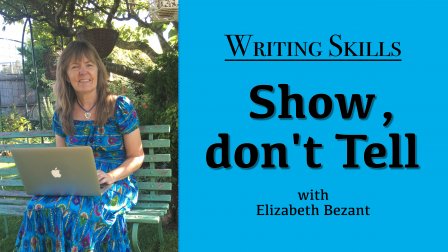