Performing at The Fonda in LA

Before settling on Django Django, I went through a series of thumbnail sketches for a few other bands.

These two, I made into more solid sketches.

The one on the left represents some waveforms and the one on the right I could see being more complex with computer generated polygons or something like that.* 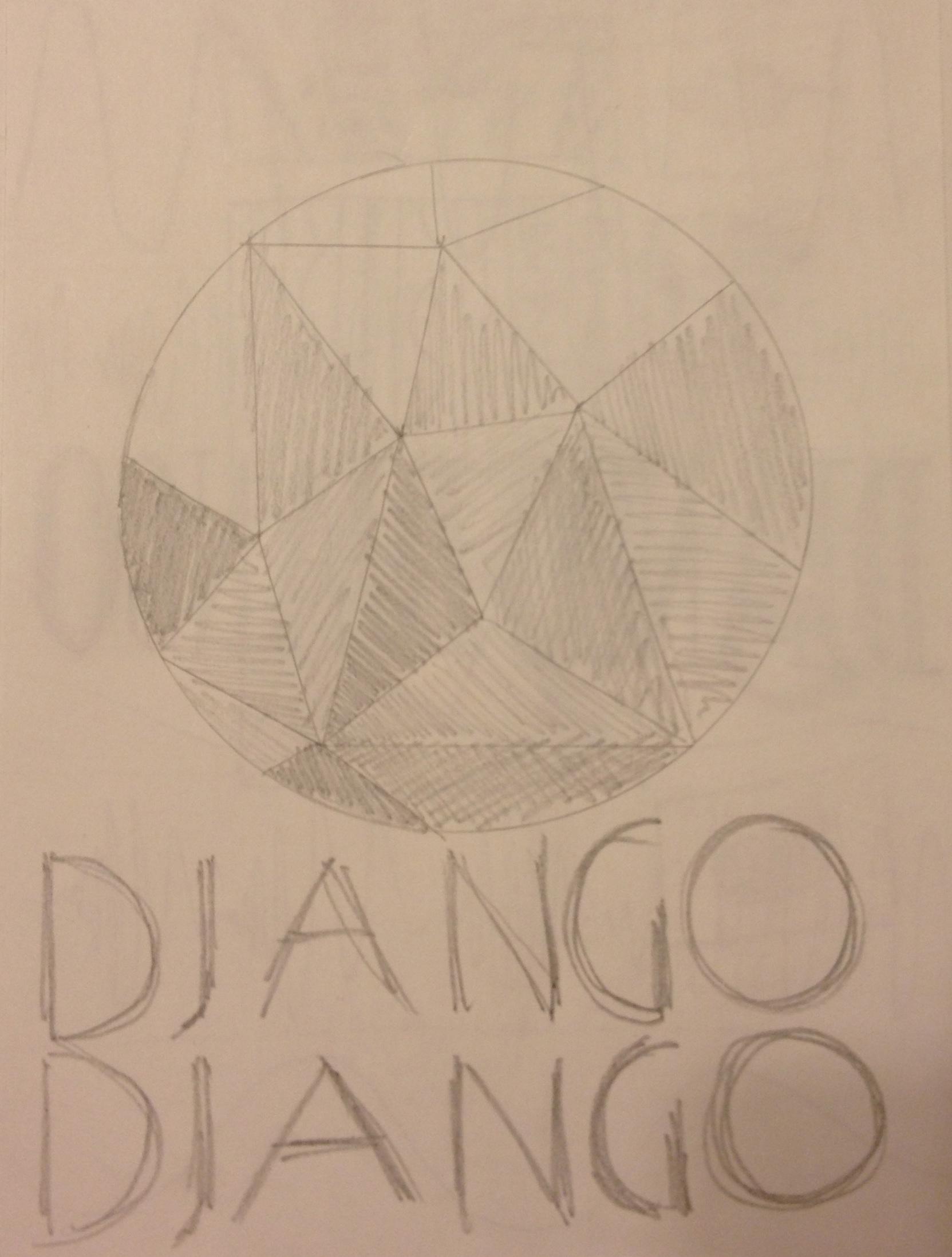 I'll be adding more inspiration refferences and details soon. I just wanted to get some initial ideas and sketches on here.