“Yup, I handed in my resignation letter today,” Mark said, smirking as he leaned back against the chair, his hands behind his head.

Andrew furrowed his brows then quickly raised them as soon as he saw that Mark was tilting his head.

“So, how did your boss respond?” he said.

“Ya know, the usual: oh, you’re a respected member of the team, we really value you, we can make things better for you, blah, blah, blah.”

“I says, ‘you told me that last time I was stressin’ out from the job, but nothing really happened.’ And then my boss didn’t say anything to that, so then I says, ‘working in this place is like being in an abusive relationship, and I just need to leave,’” Mark said as he stuck out his closed fist, then opened it, pretending to drop an imaginary object.

“So, did I do right? Cuz right now, I’m feeling so relieved,” Mark said leaning over the table, his head on top of his folded hands.

“You were miserable, so you had to do it,” Andrew said, looking down at the table. 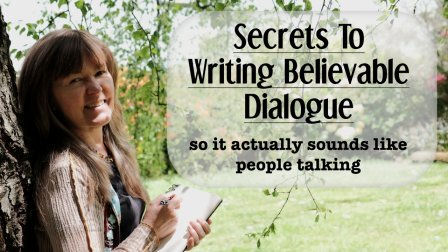