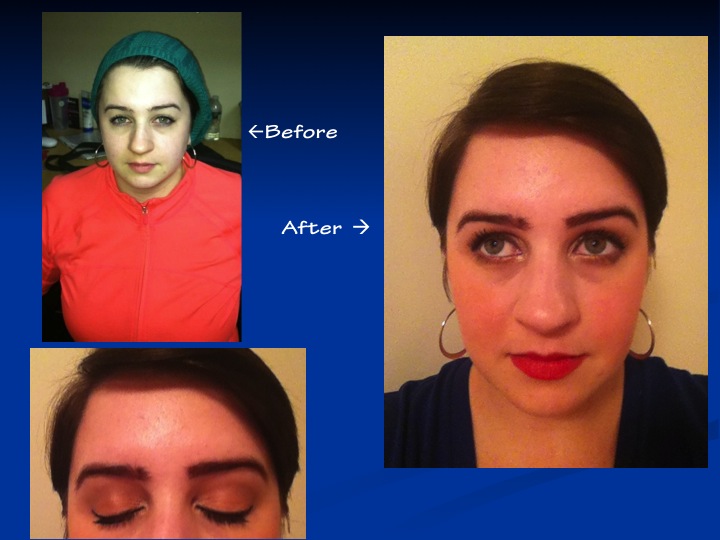 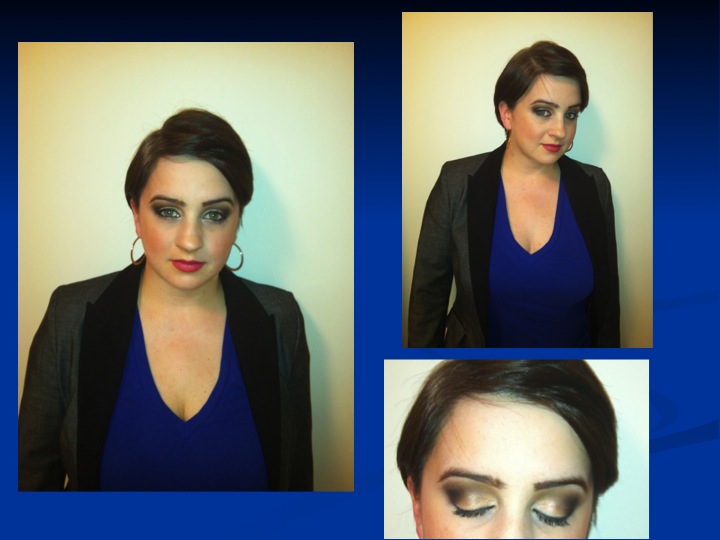 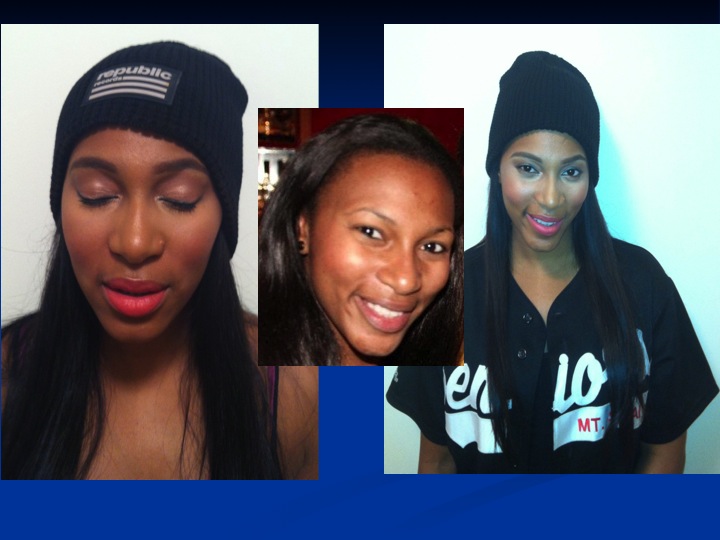 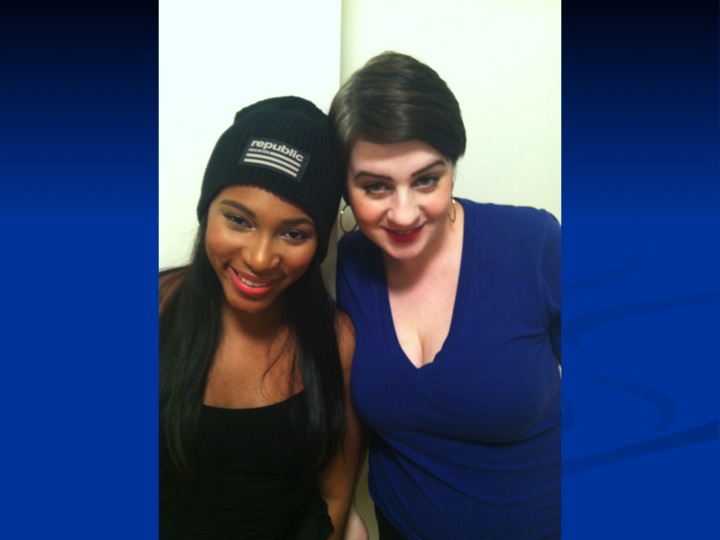 My friends are the best. I wanted to try these looks on someone other than myself and they were down for the cause. On Olivia I tried a more jewel tone on the lid and browns in the crease. I used a black/grey liner. Her day lip is more coral and her cheek is a mix or pink and orange blush. For her nighttime look we amped it up by increasing the intensity of the brown in the crease and adding a pop of black in the outer corner of the eye and blending them together. Added a black liner in her waterline and brown shadow on her lower lash line. Added a highlight shadow in the inner corners of her eye.  A little highlight on the cheekbone and we are done.

For Shareen I chose a more pink shimmer shadow for the lid. I used Browns in the crease and a mix of pink and orange lipstick for the lip. Gave her a little contour on the nose. Highlighted under her eyes with a lighter concealer. She calls it the "Mask" lol but she loves it. She had to run so I couldn’t amp it up to night but I still wanted to show her look. 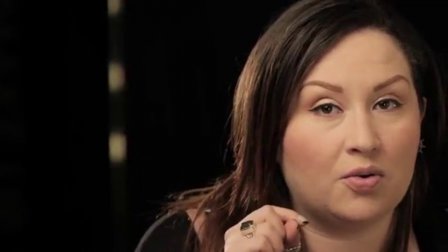 Eye Make Up Essentials : From Subtle to Sultry
MAKE UP FOR EVER