Hey guys, Here is another update on my poster, just a quick Digital Mock up of the poster and colour values and what not, its still not 100% but its close enough for me to start on the final product (Late I know!) Its a pretty terrible mockup but its purely for educational purposes so thats why!

That is supposed to be a tree and leaves and what not! Aswell as shading on the umbrellas haha!

Anyways, Let me know what you think! 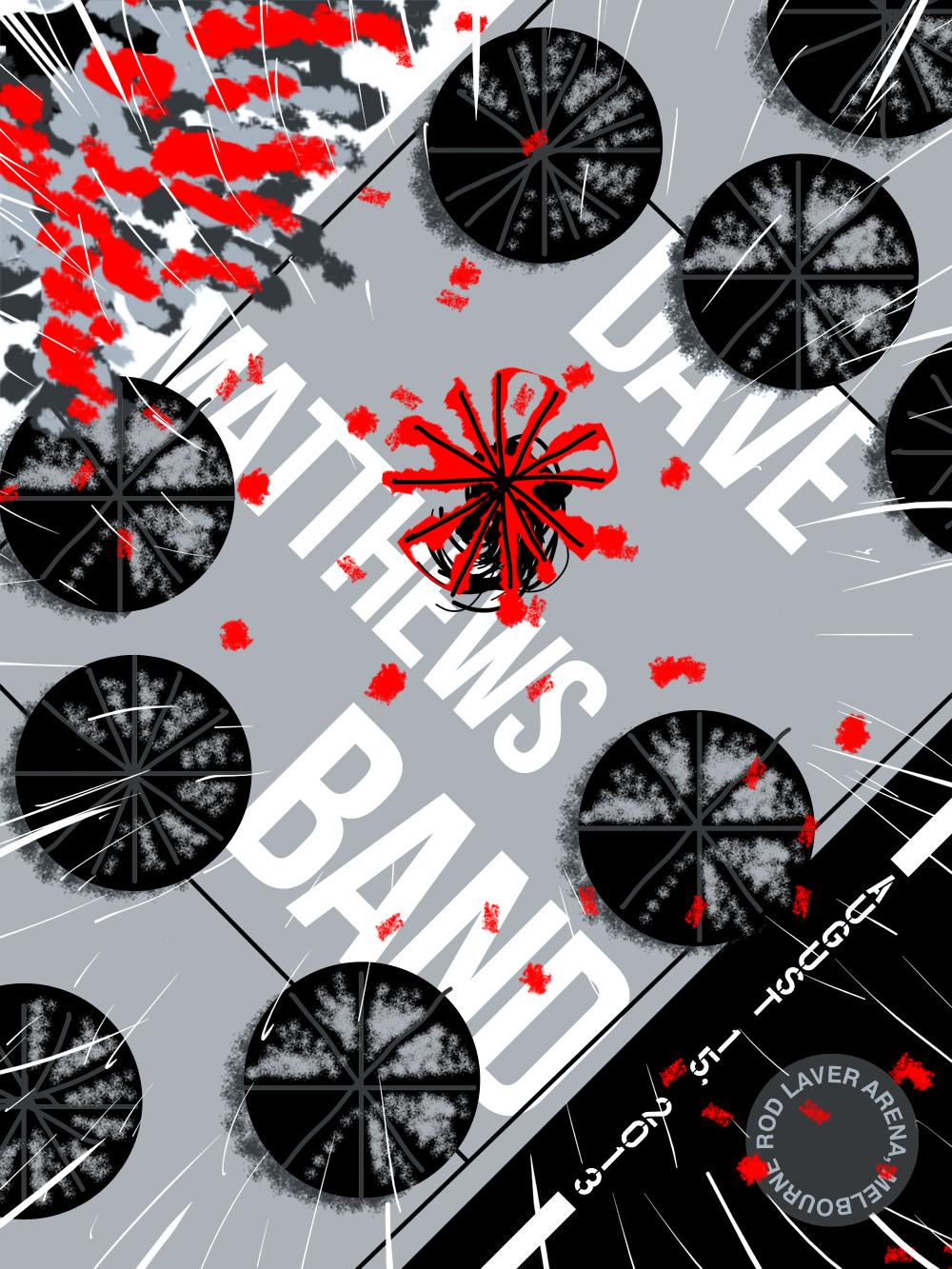 After deciding that I will pursue the Second Idea involving the Umbrella's I began to draw a much more solid version of the poster. This time adding typography and other extra elements that I thought would fit best.

Regarding the image, There are still some things that I am 'unhappy' about that I will fix up whilst blocking out my image and then when I finally come to creating the final design. Overall I want the main focal point (footpath and people) to be a bit larger so there is not so much negative space, which is now where the tree and road is situated. As you can see in the image, the tree is red, after deliberation I think I will make it just Black and White like the rest of the image, in order to really focus the viewer's eye on the red girl, either that I might add some red leaves here and there in the red in order to not distract the eye, but to also add some colour and visual interest to the poster as a whole. After deciding as well, I will not include the car. I believe it is an unnecessary element that isnt needed, instead the road will contain a man hole that will hold the (forgetten!) date of the event. I also envision the venue name to 'be' the white line, stacked text, angled to be parallel the footpath.

The 'Dave Matthews Band' typography will ingrained into the footpath (As so thoughtfully provided by DKNG themselves!), grungey and 'a part' of the landscape rather than sticking out too much. To get an idea of what I mean check the image below the  Sketch.

As always, any feedback would be great! 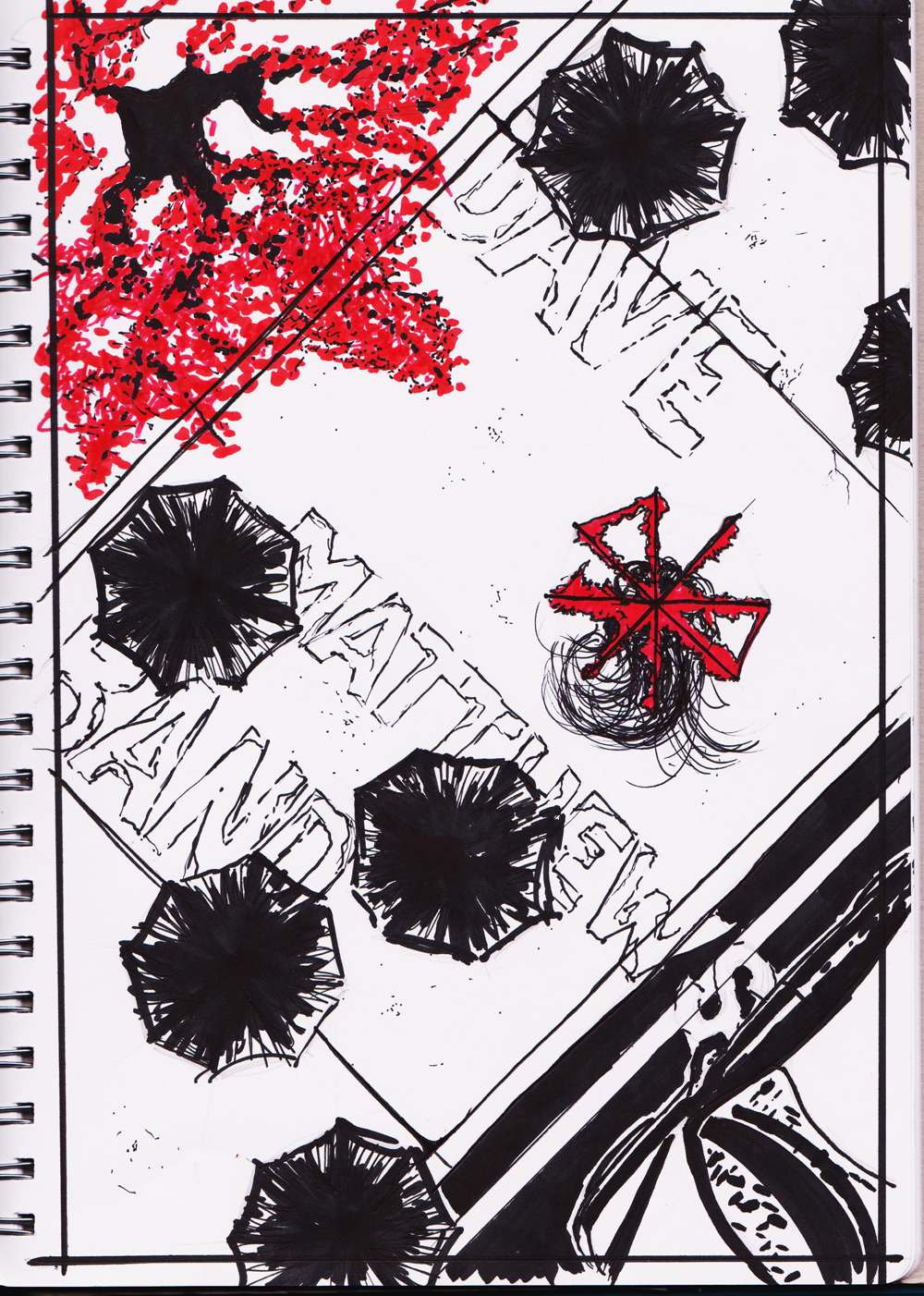 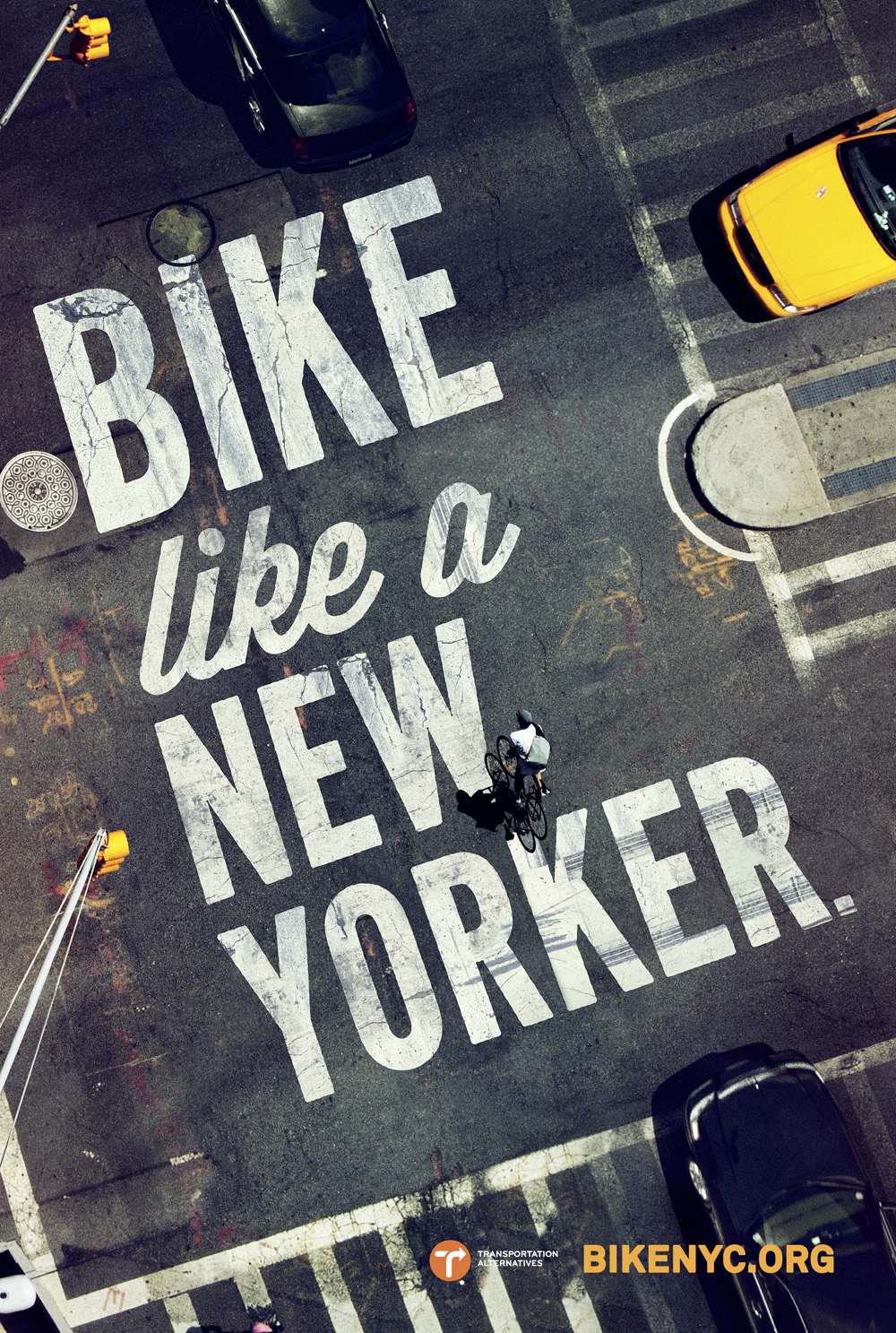 First off I thought I'd do a very short intro. My name is Tom Miatke and I am a 21yr old Graphic Designer/Illustrator from Australia. Just finished a Degree in Graphic Design and Multimedia at University and decided to pursue another year of Study, focusing on Poster Design in particular for my Honours.

Why?: After discovering Dave Matthews (Firstly Dave and Tim then progressed to the Band) I have been addicted to his music, his way of writing, and the range of music they have. One of their songs in my iTunes currently sits at 761 plays, so I think its safe to say that I do like their music! I also have discovered that they have nearly always had a fairly good poster presence, and I wanted to add my mark to this scene. (I promise I chose this band BEFORE DKNG mentioned them in their video!)

In the beginning of this project I did some very simple brainstorming to get me started. I wrote down my favourite songs on a piece of paper, and some of the common themes that are represented in their songs. I thought doing this might spur some ideas on where to go with the poster. (Hopefully you can read my scribble!) 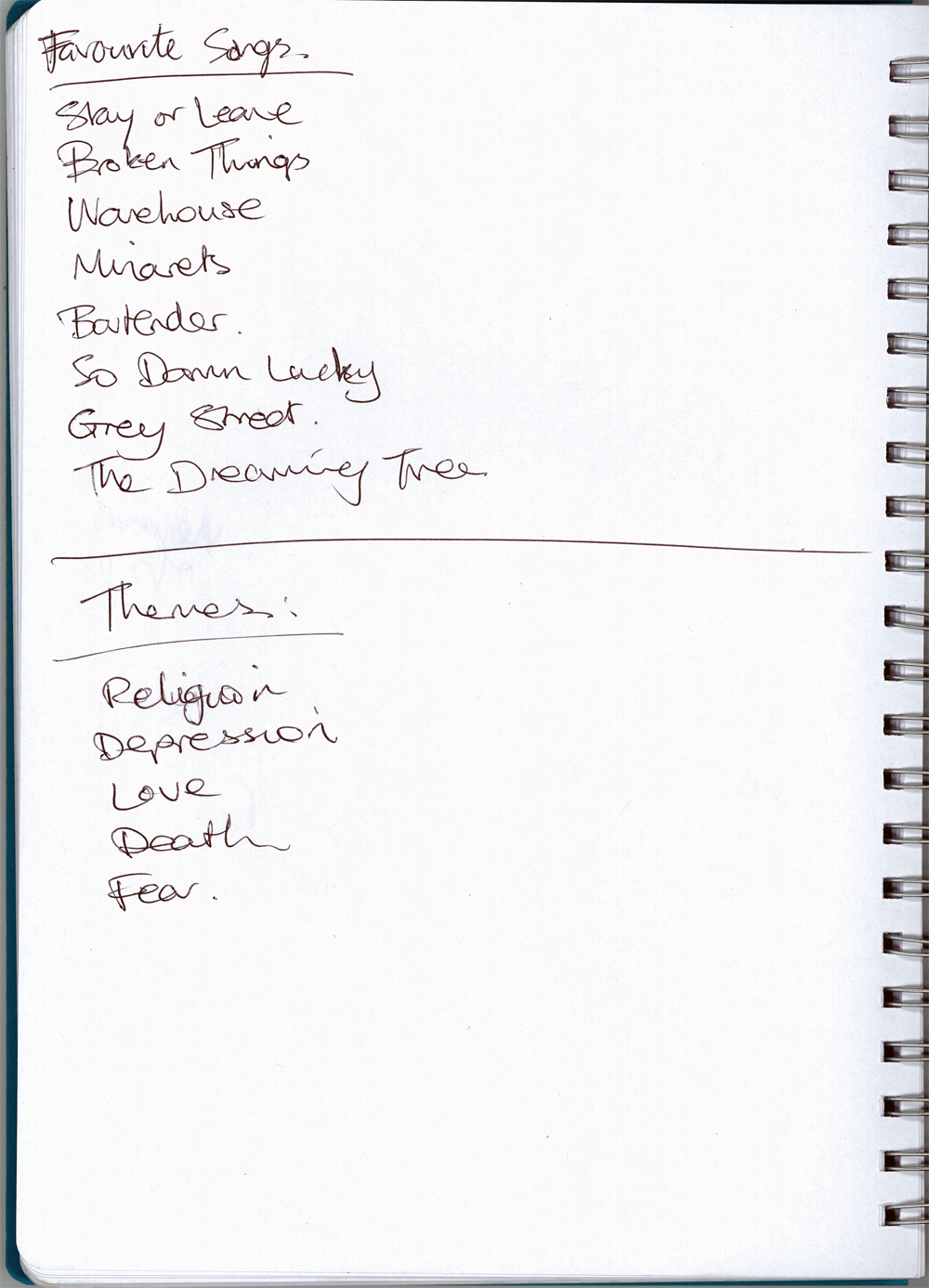 After I wrote these down I began to think of concepts relating to these themes, as well as imagery that just looked visually appealing. I wanted to approach the design with one of my favourite songs in mind, but not trying to literally depict what the lyrics said. Trying to find my own meaning.

It was at this time I began to look at other artists work in the Gig-Poster/Alternative Poster scene. I don't want to post too many images but the artists that stand out heavily to me are: Ken Taylor, Phantom City Creative and Kevin Tong.

Now for my Venue... Well, I dont have a venue decided as of yet! Whilst it has been expressed that the venue can play an important role in the design of the poster, I didn't want this poster to be venue specific. So at the moment, the venue is up in the air but I may just resort to an upcoming gig they will be having.

After this research was done, I decided it was best to research into the lyrics and see what visuals I could come up with. I noticed from my first couple of sketches it was a 'darker' territory. 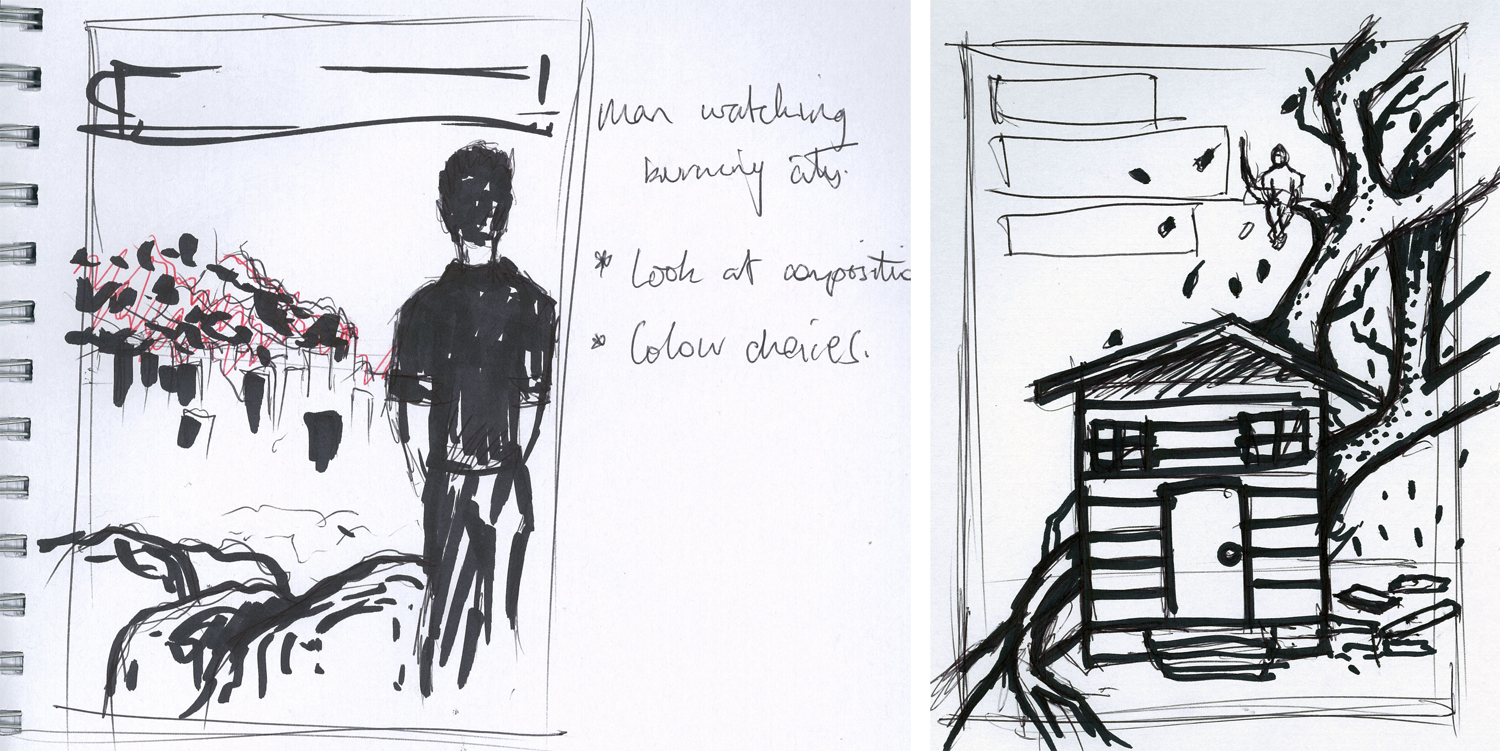 I wanted a good base of sketches to choose from so I kept going!! 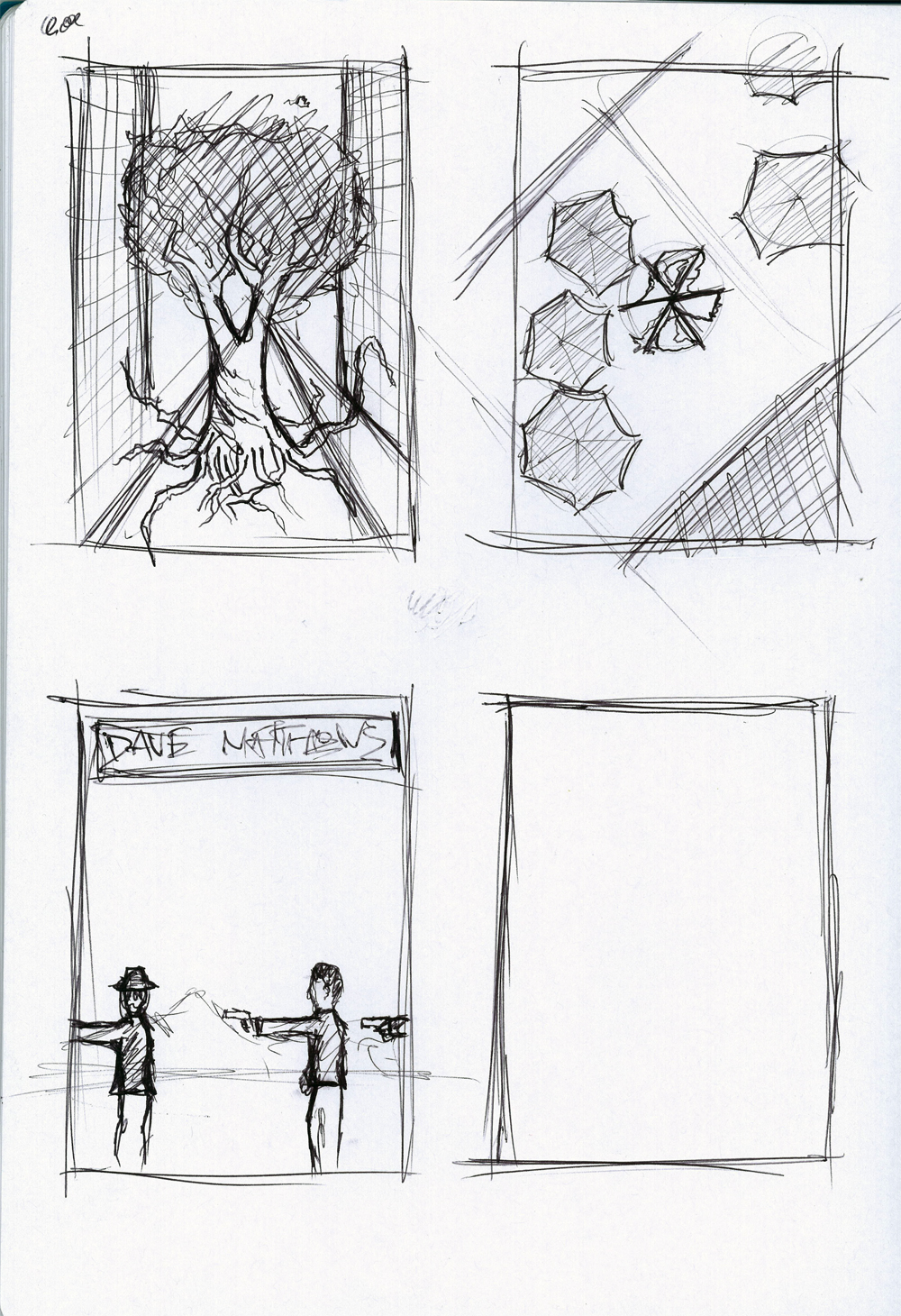 It was at this point I believed I found a good couple of ideas to refine. 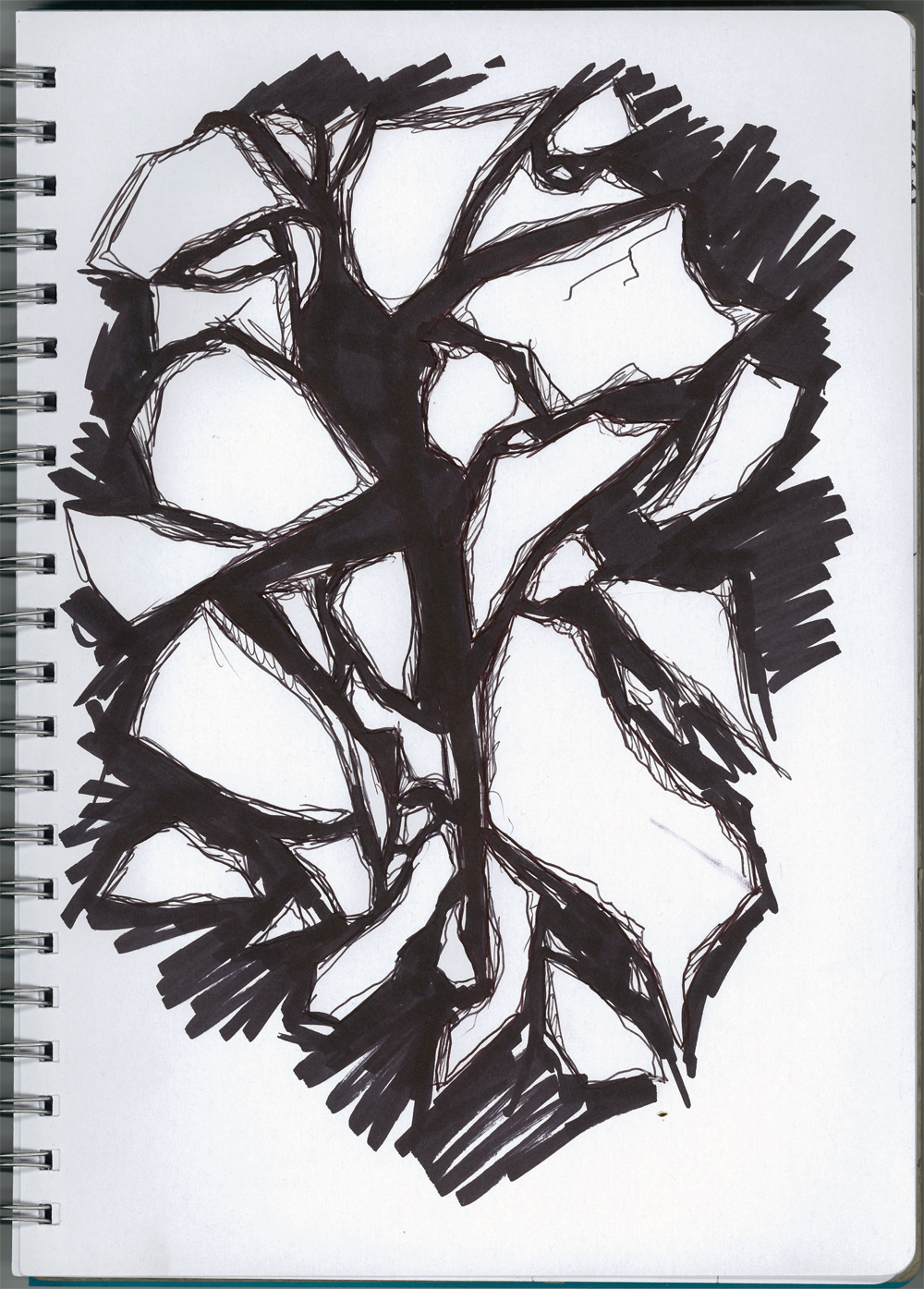 Idea 1: Related to song 'Broken Things' this is a take on the lyrics in the "Stars shine down from Black and where // Picking through this broken glass..", I thought it would be cool if broken glass formed the shape of the DMB symbol, the Firedancer. 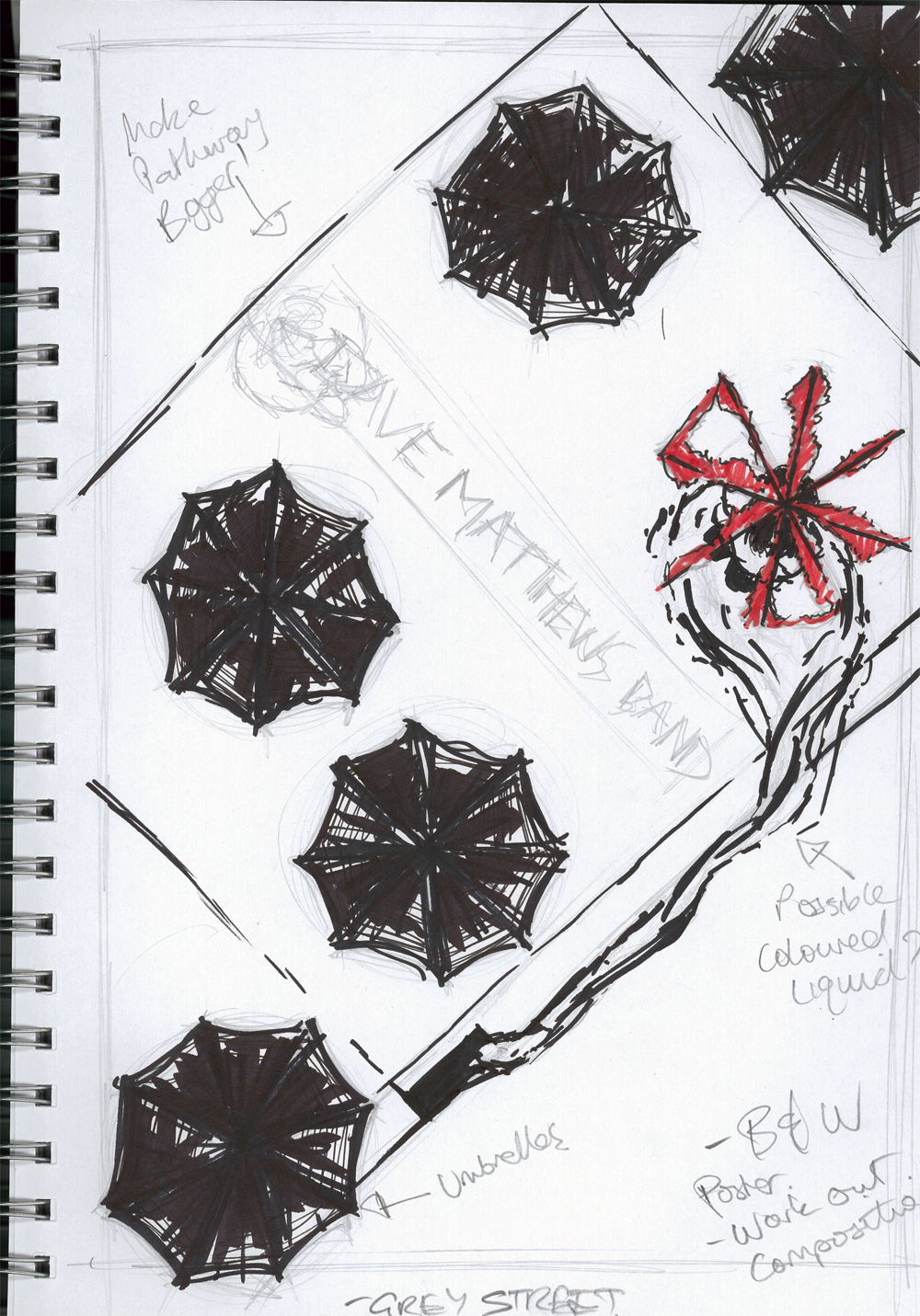 Idea 2: Inspired by the song 'Grey Street' this image just popped in my head when listening to the song multiple times. I envision the poster being all Black and White (Shades of Grey) except for one red umbrella (Oh yes, those black things are umbrella's), being the symbol of 'Hope', but her 'Hope' is torn away (Depression).. A metaphorical visualisation of 'Grey Street'.  I really liked this composition; angular and unusual. I thought that it added to the visual element of the poster.

Where I'm at now:

At the moment I believe I am leaning toward Idea 2, I think it is a stronger composition and really suits the mood of some of the songs of DMB. Yet I am open to suggestions from the crew here as well as Dan and Nathan themselves!