The first class project. I started off with cubes and got a liiiiittle ambitious, but that's kind of the point!

Disclaimer:I have a little experience with the Bevel, Extrusion function, and Subdivision Surface Modifier, which helps in the final forms of them. This hasn't been covered yet in the series, but will be soon I have no doubt.

-I started off by selecting the top 4 vertices, and scaling them globally inward. When close together, I pressed M-->Merge at Center.

-After that, I pressed Ctrl+ R for edge loop cuts(Scrolling up to 10 cuts from the default 1) clicked once, then pressed escape to leave them at default position.

-For shaping, the last step was beveling the already selected new edges with Ctrl + B, then Extruding(E) then pressing ESC once more. I then scaled them inwards slightly, creating the fanned effect. Finally, I right clicked the Object(Object mode) and selected shade smooth.

-Last step of all was adding a 2-level subdivision surface modifier, et Voila!

Cube 2/3 I'll avoid for the sake of text space and usefulness! That said, the only tools used exclusively there were Rotate and Proportional Editing. Hope any of this was helpful :) 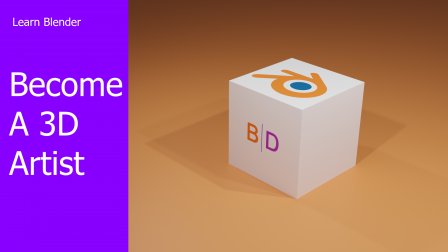