I'm interested in the concept of beer labeling and packaging and would like to try a less traditional method of a "rectangular" sticker is applied on the bottle itself as well as the traditional carrier for a 4 pack of beer. It took me quite awhile to select a theme to my brew, but I think the idea of selecting a single constellation and having each beer itself represent a star in the formation (Or a section of the constellation, Head of the Bear - Arms of the Bear - The Backbone)

(Unsure as of now)

My products are actually stepping stones toward fueling a REAL dream myself and a few other friends hope to achieve: opening a bar and brewery. I may not actually use what I create, but I want to exercise my design skills around the idea of beer for the next 3 weeks.

The beer ingredients are extracted from local resources/stores

Constellation will reflect upon local culture.

Enticing Beer carrier -- try to break the norm of a plain cardboard carrier.

When all beers are together, they form Ursa Major (A Bear) 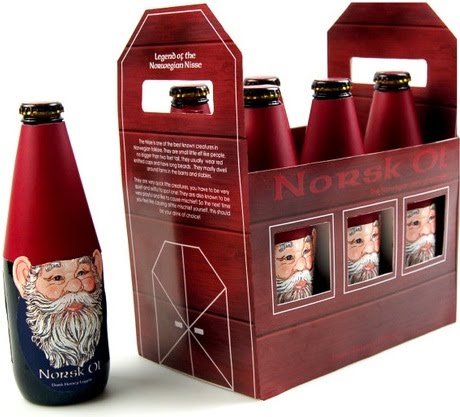 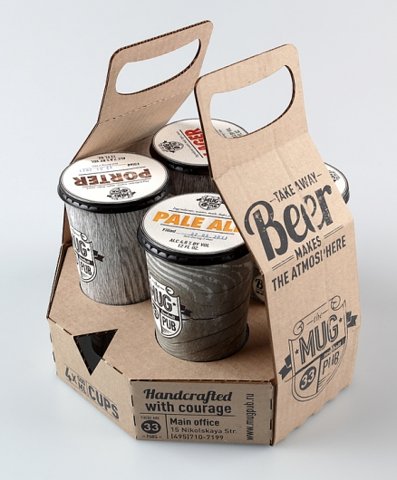 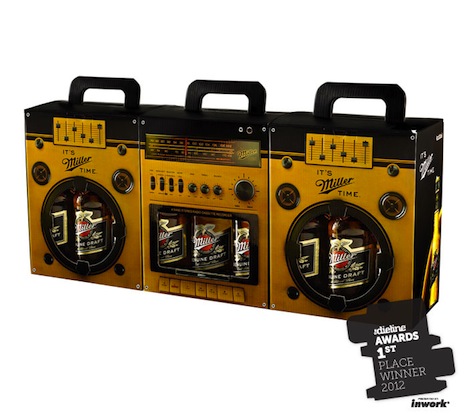