Assalamualaikum, Please take my greetings, to all my muslim and non-muslim brothers and sisters. Today I am going to discuss some major differences between Conventional Banking and Islamic Banking. There are some people who used to say that Conventional banking and Islamic banking are the same. But I strongly defend their statement and request them to know about Islamic banking before commenting absurd. However, In here I have tried to show the differences based on my limited knowledge.

Finally, Conventional banks take money from one party at a fixed rate and give it to another party at a higher fixed rate, then the spread is bank's income. On the other hand, Islami banks take money from one party and invest the fund alone or jointly (with another party). It is a business and through this the Islami bank earns profit or loss. This profit or loss is distributed according to pre agreed ratio. The profit is not fixed unlike interest.

Thanks for your time. As a human being I can do mistake, please let me know if you find any. Take care. 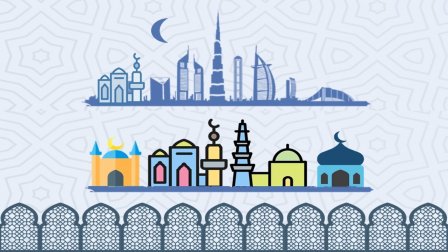