This is my storytelling sequence, showing a teddy bear fixing itself. Here is the original watercolor: 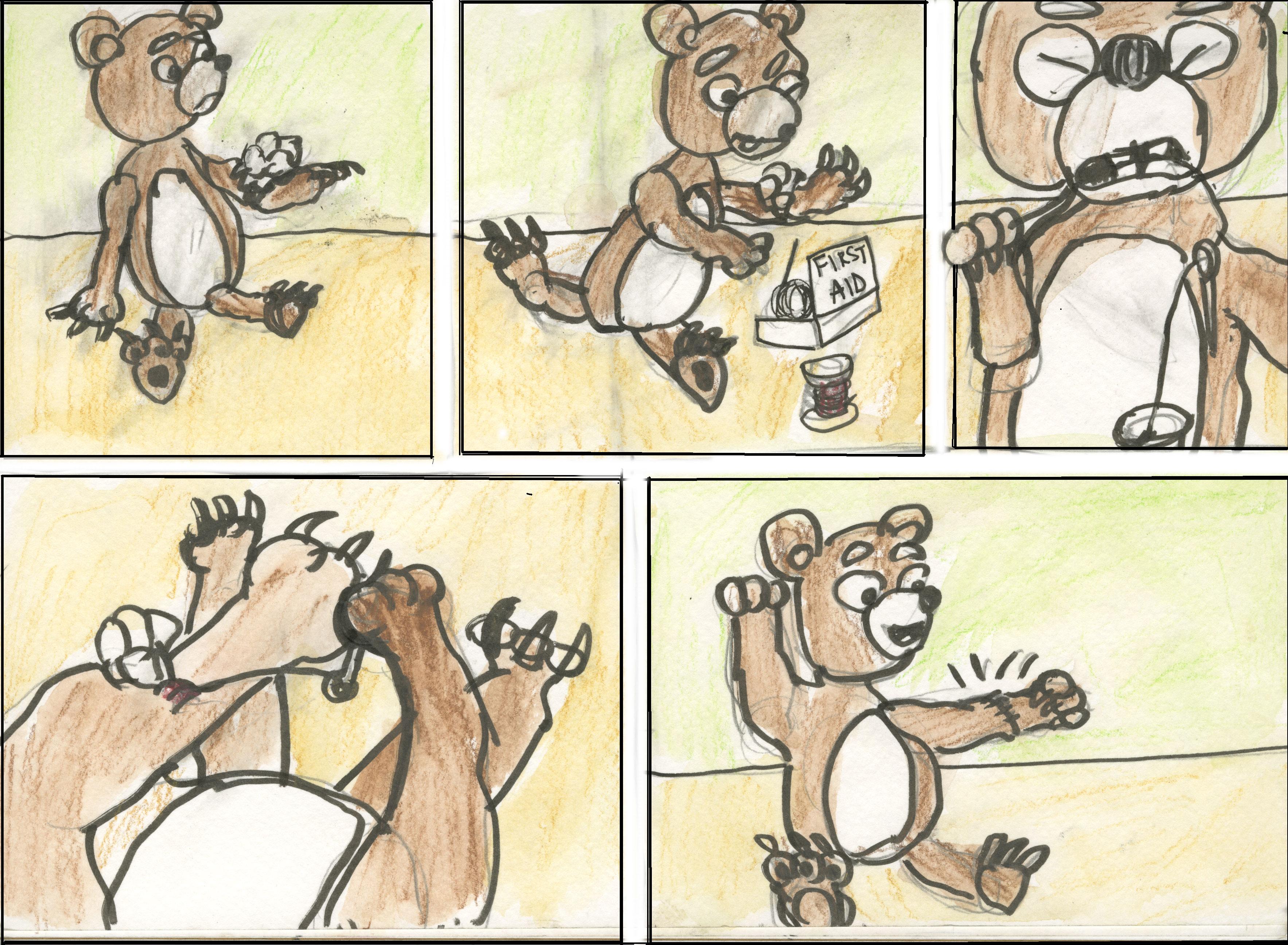 Several people were confused with what was happening, and some were curious as to how this bear got his arm nearly ripped off. So, I went for a war movie parody in black and white. 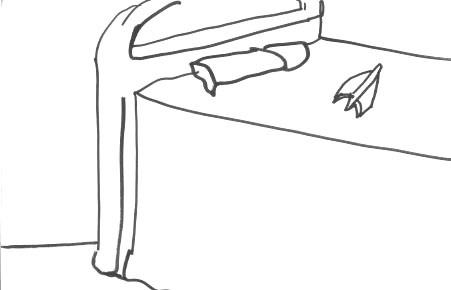 Scene one is a children's bedroom, belonging to a young boy. He is out of the house. 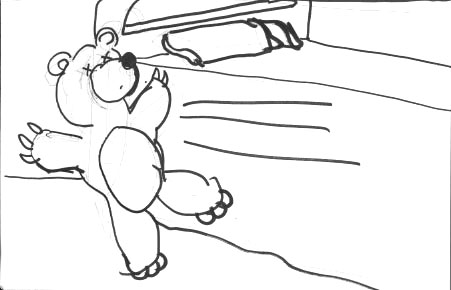 Next, we see one teddy flying across the room, having been beaten in battle. 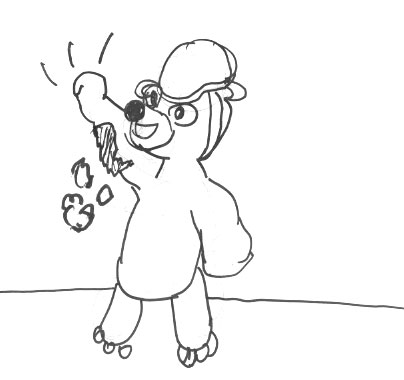 Here is Sergeant Bear, celebrating his victory, with one snag.

So, he behaves with all the conduct expected for a bear of his standing: writhing in pain. 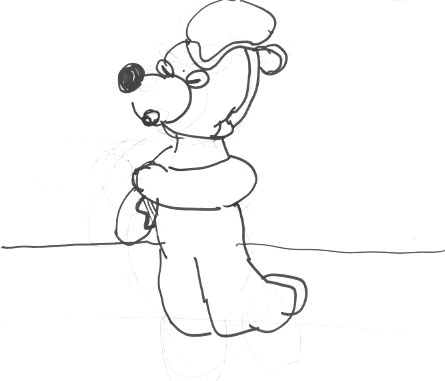 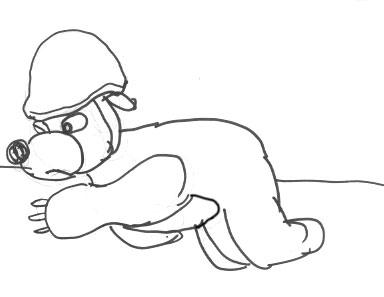 Next: he needs to dramatically reach for what he needs . . . 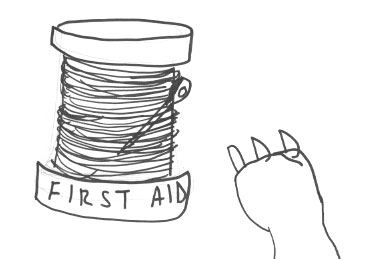 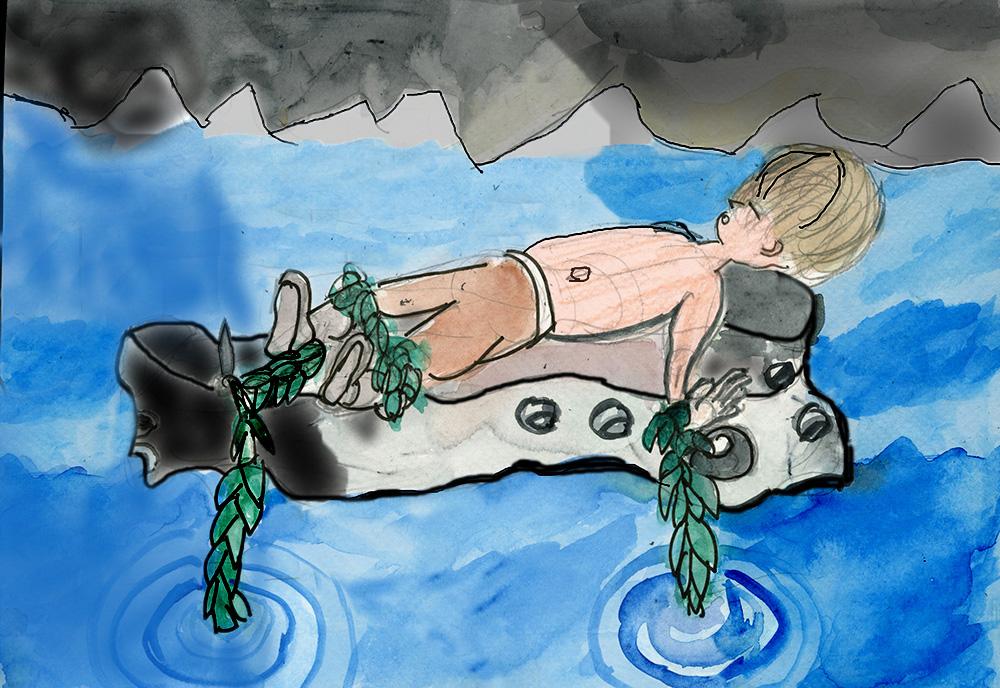 Originally a propositioned children's book but got vetoed for being complicated, Connor and Niamh is a more cynical look a the Little Mermaid. A village is at war with the Lorelei- a group of carnivorous, seal-tailed mermaids. Connor is a righteous teenager whose uncle sacrifices him to the Lorelei.

Forgive me for the images being in watercolor and with little attention to lighting. More detailed watercolors and pencils will follow, showing Connor and his uncle interacting, with more use of turbulent, stormy sky.

After reviewing "sacrifice" images like those depicting the sacrifice of Isaac, I decided to show Connor with a more dynamic pose. Sea rocks are also my Achilles heel, so I worked from a reference photo to make a threatening triangle shape, with actual manacles. 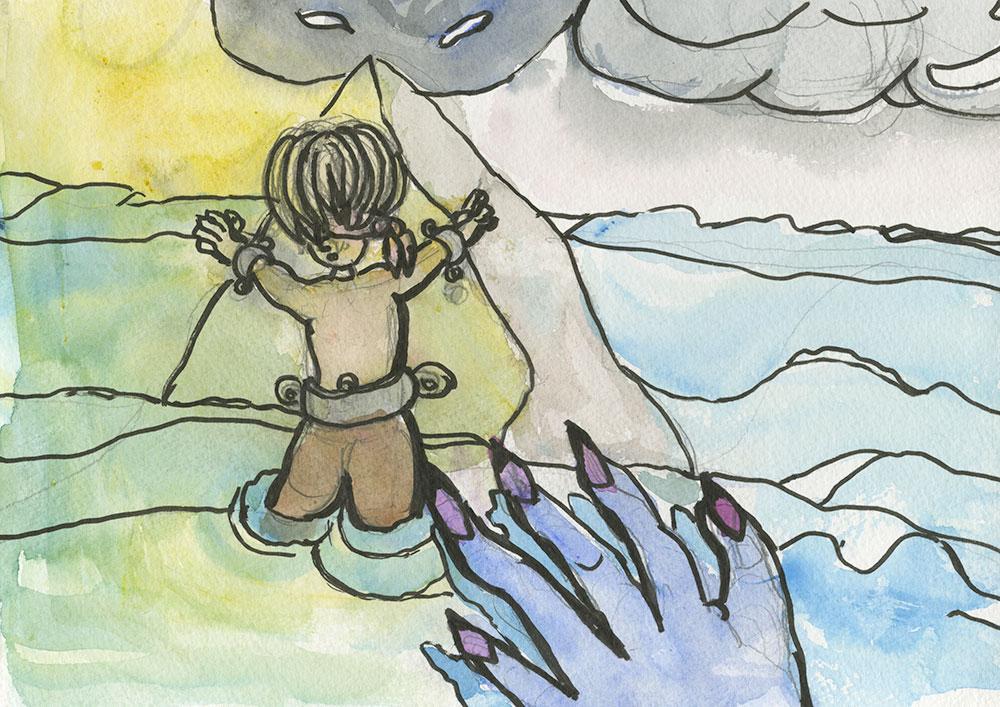 This most recent watercolor attempted to play with the use of warm and cool colors, as well as highlight the danger Connor's in with the Lorelei queen's threatening hand. My mistake was in making a tangent with the hand and Connor's pants. 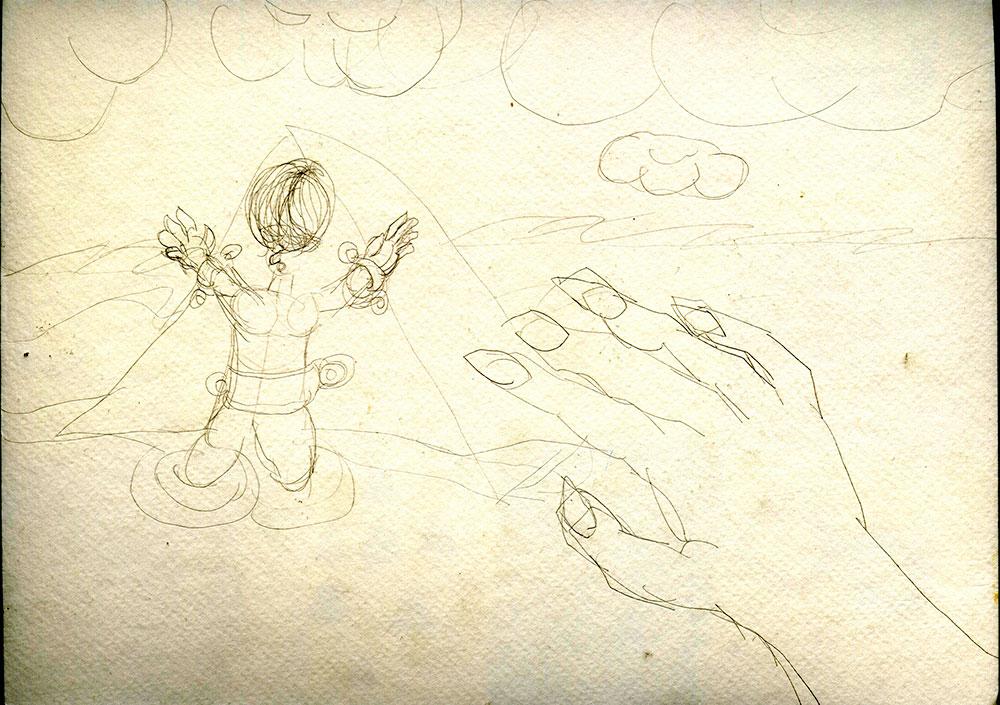 In the most recent sketch, I've moved the hand farther from Connor to prevent that tangent from occurring.

Some questions I have; should this scene be set at night? If so, what sort of light source should I use, or is it better to go with chiaroscuro? How does one draw waves and contrast their texture with that of the rocks?