So got really busy when finals week hit for my college courses and didnt have time to really get everything I wanted done(the thumbnail part), but I have a good intro for the begining of my videos now! Tryed to fix/cut the explosion a little bit at the end to stop it from freezing and becoming a still. Added sound

So starting to get the hang of After Effects, and so far I'm loving it! After starting the AE work I am totally off my original hand drawn thumbnails, but hey I guess thats how it goes! Decided to learn backwards with my animation and get the end of it done first where it shows my logo.  Figured I would do it this way instead of rushing to get the whole thing done in one shot.  Will be adding more effects and moving stuff to what I have so far and of course, the beginning and sound. (A video or intro is only as good as the sound behind it.)

Dropped my photoshop thumbnails into Premiere and tried some timing stuff, The timing will be smoother once animated, did this timing really quickly. Changed some stuff from my original design/thumbnails. Didn't get a chance to look at why there are black bars on the side of the frames, will be fixed for actual sequence.

Trying for a rotation like effect where short video clips of different types of videos I make for YouTube to rotate the opposite direction of the words that eventually center in frame. After a few different rotations of clips the Youtube Channel name will "drop" into the frame. Then a underline and a subtitle will slide in from opposite sides.  Thumbnails of the videos(currently shown as stills) will be show as videos playing as long as they are on screen.

Wanted to add some cool moving orange light rays which are roughly, and I mean roughly drawn in the thumbnails. 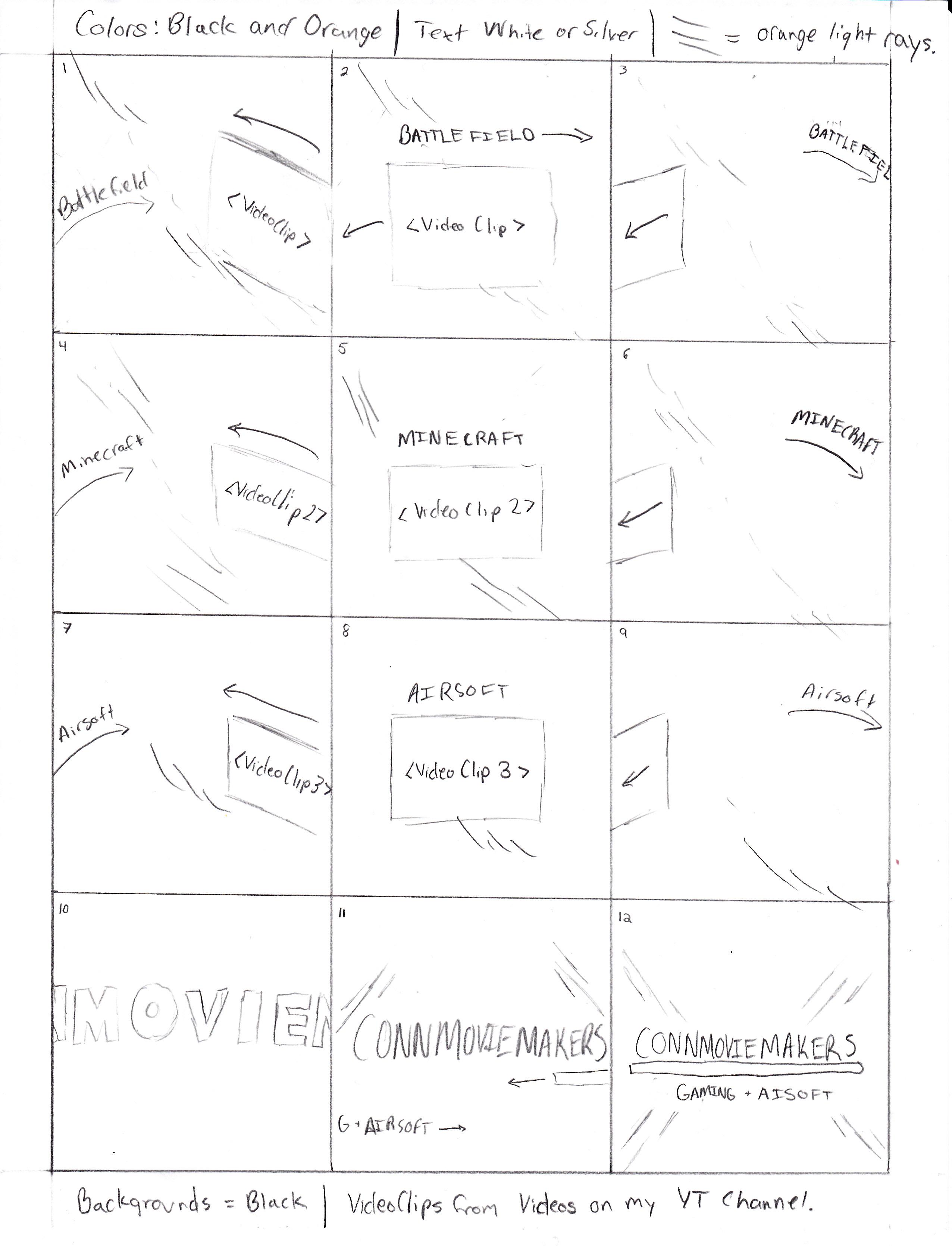 I upload videos to a YouTube channel with about 3300 Subscribers. The Channel is just a place for me and my friends to show our xbox and pc gameplay.  I figured my project would be to make an awesome intro or trailer for my YouTube channel. 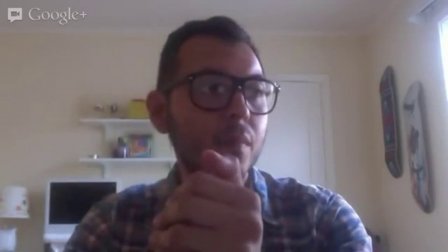