A walk through Central Park 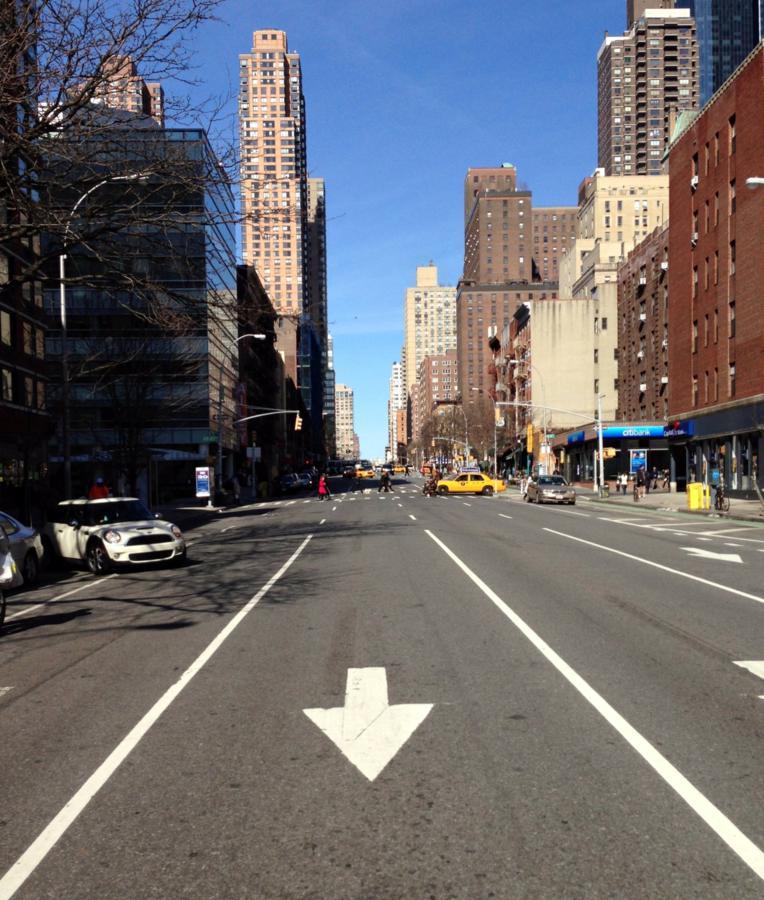 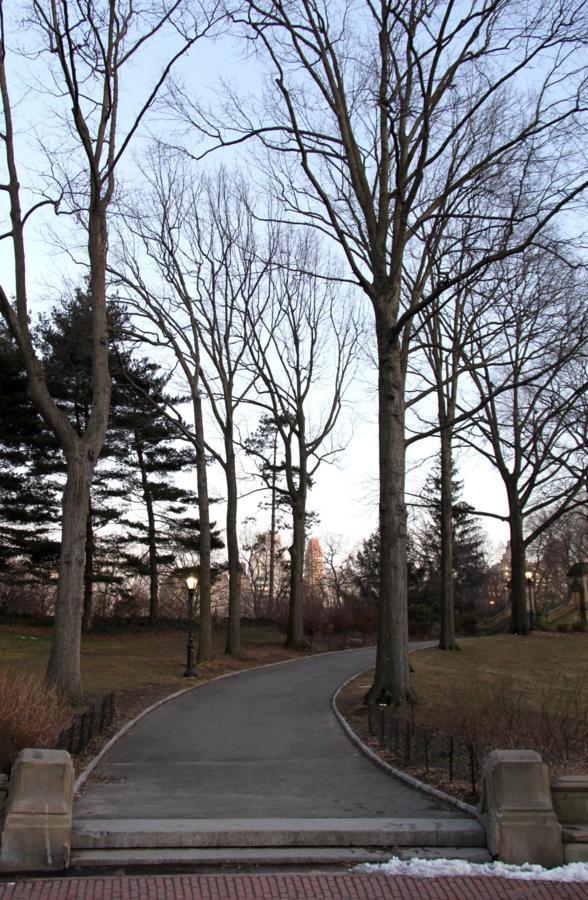 The shadow created by the trees here cuaght my eye 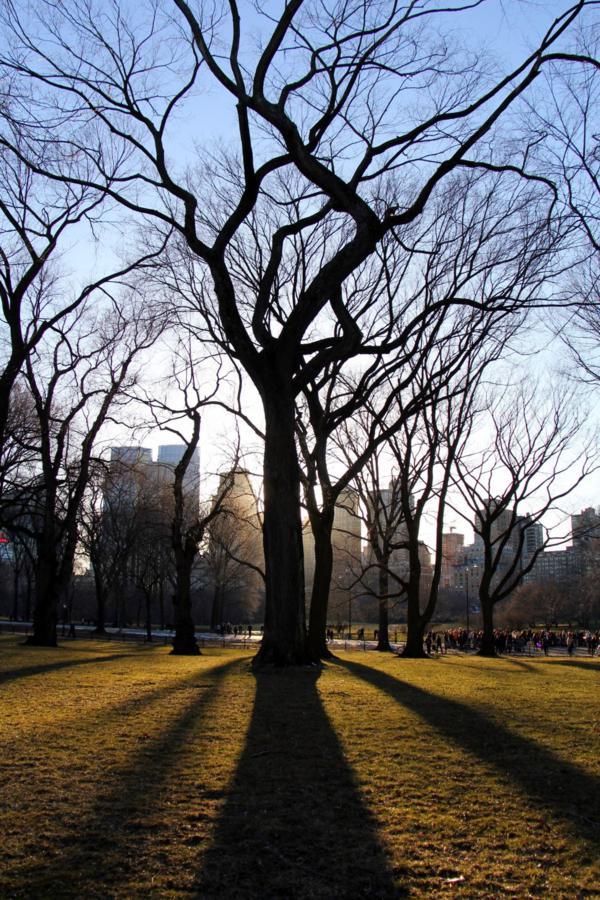 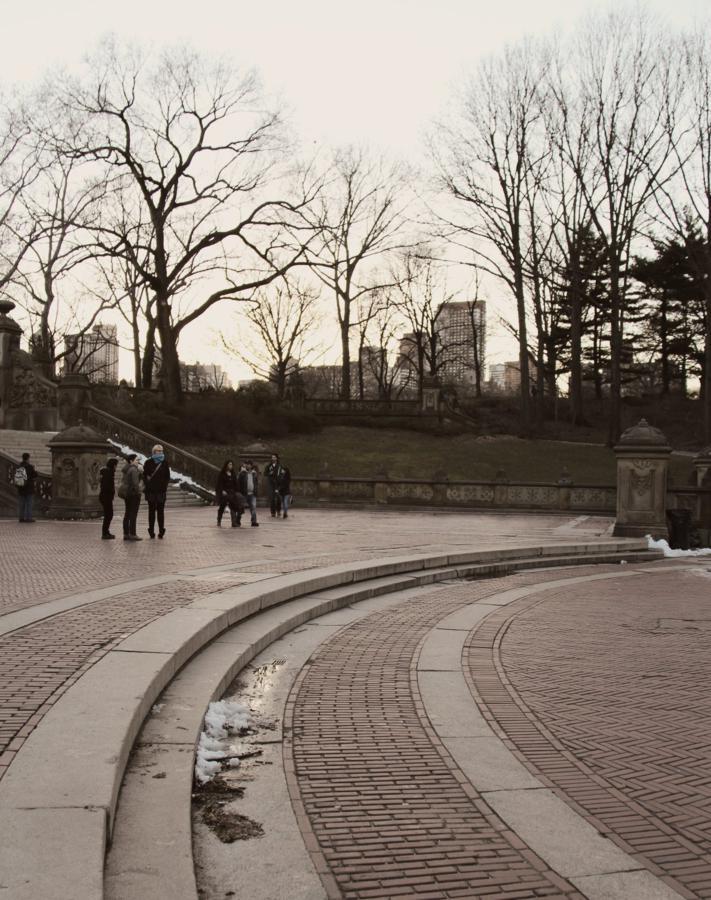 Being a warm day, there were a lot of people in the park. I waited a while to get a clean shot of the columns but finally had to take it with the couple as there was barely a moment when someone else wasnt clicking  or admiring the beautiful ceiling 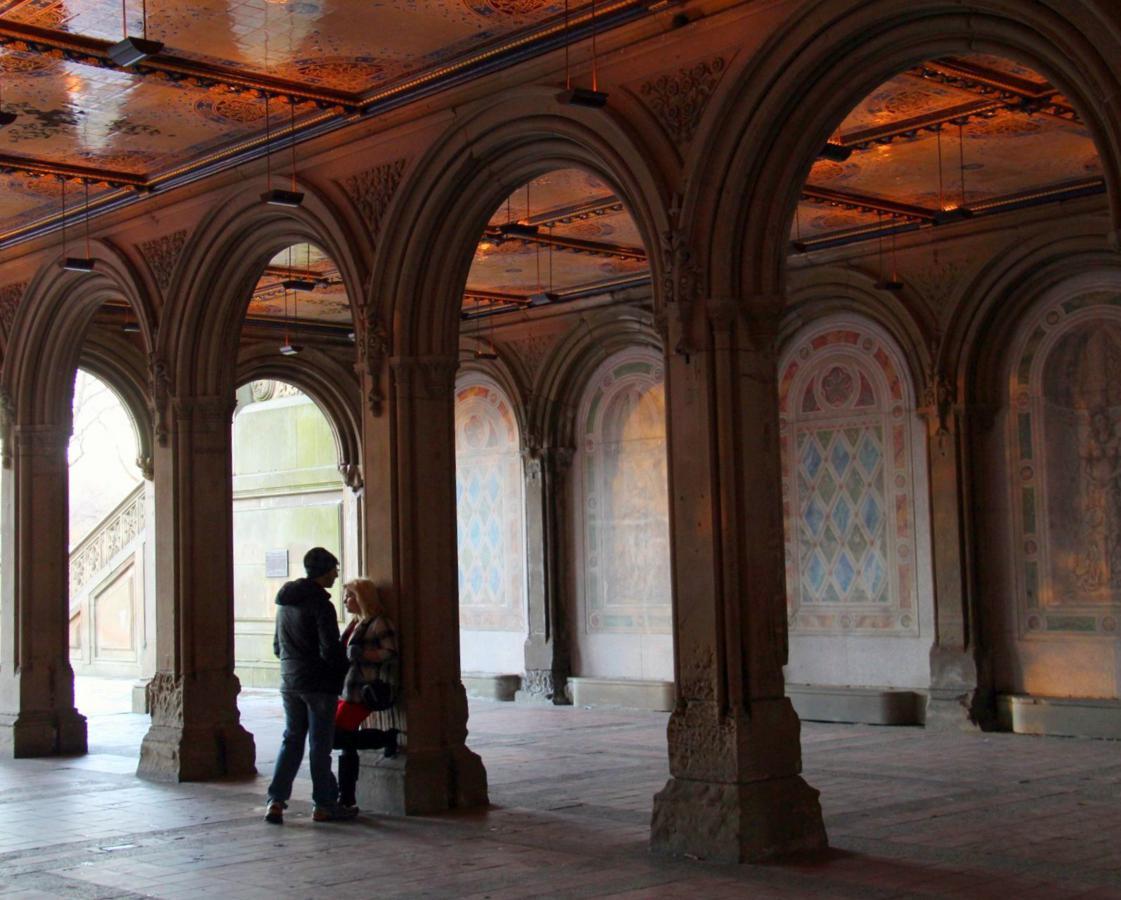 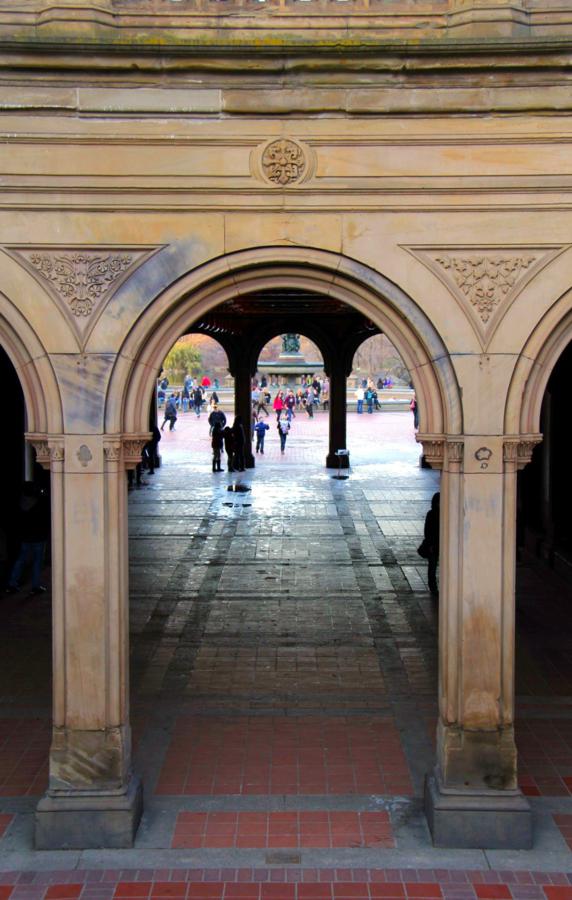 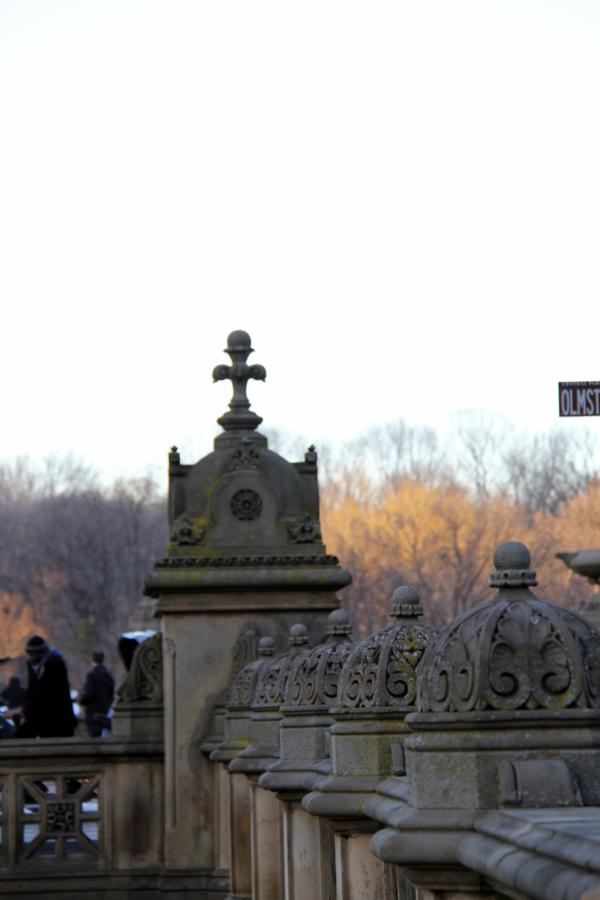 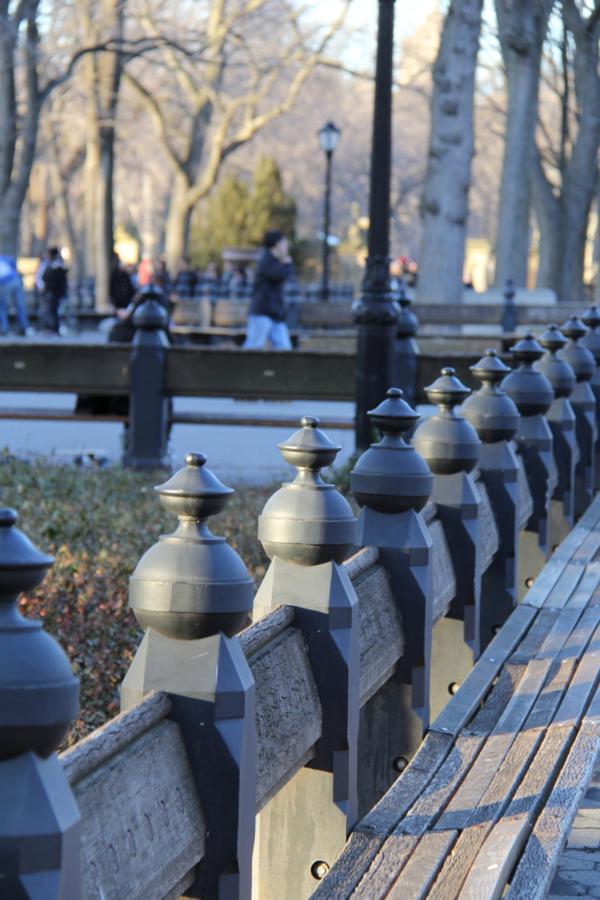 This shot was hard as the skater here was moving very fast between the cups. 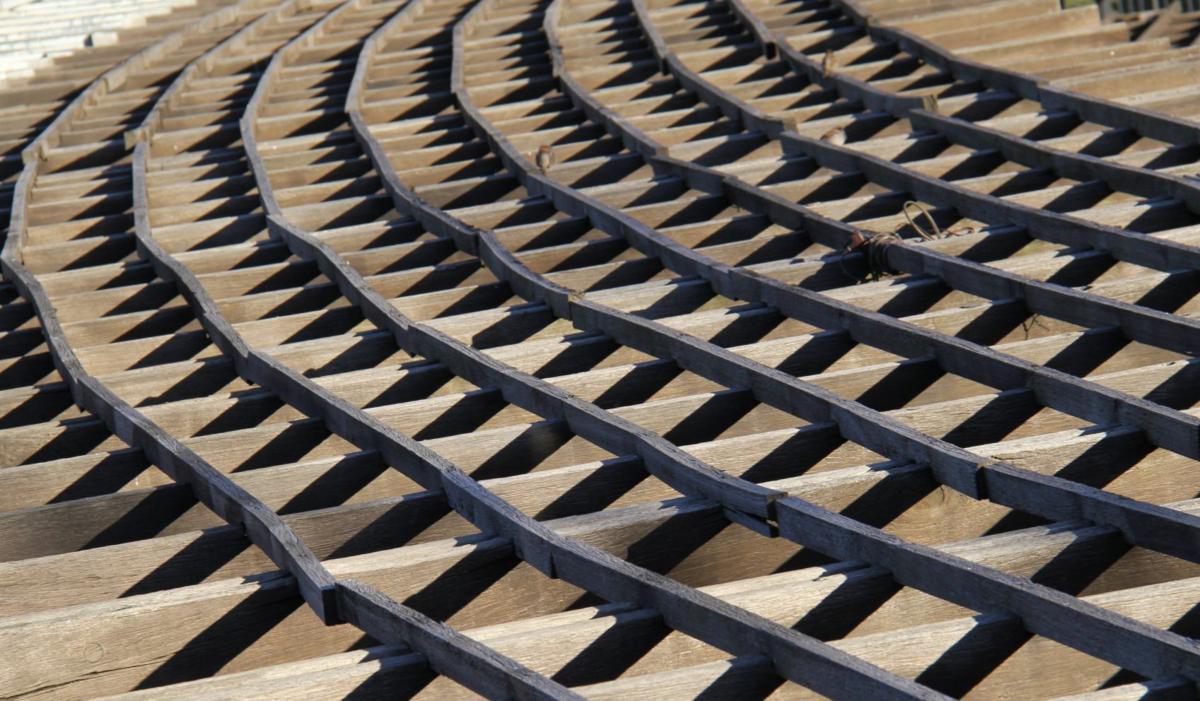 For the most part, I have tried to stick to the rules and apply the Golden ratio and RoT in most of my pictures. Being an amateur photographer, I can already see a huge difference in my pictures just by applying what was discussed in the video.

Frame within a Frame 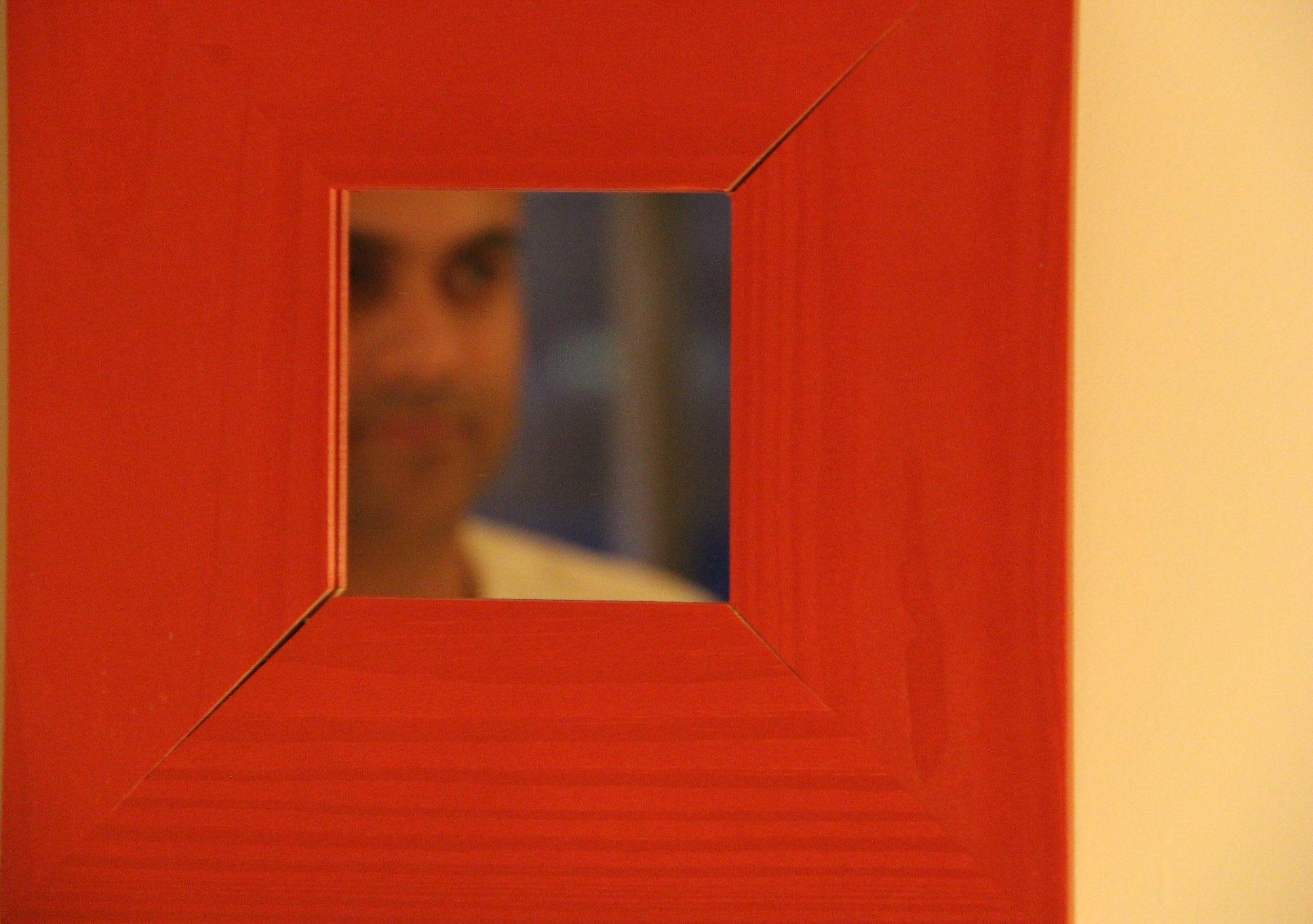 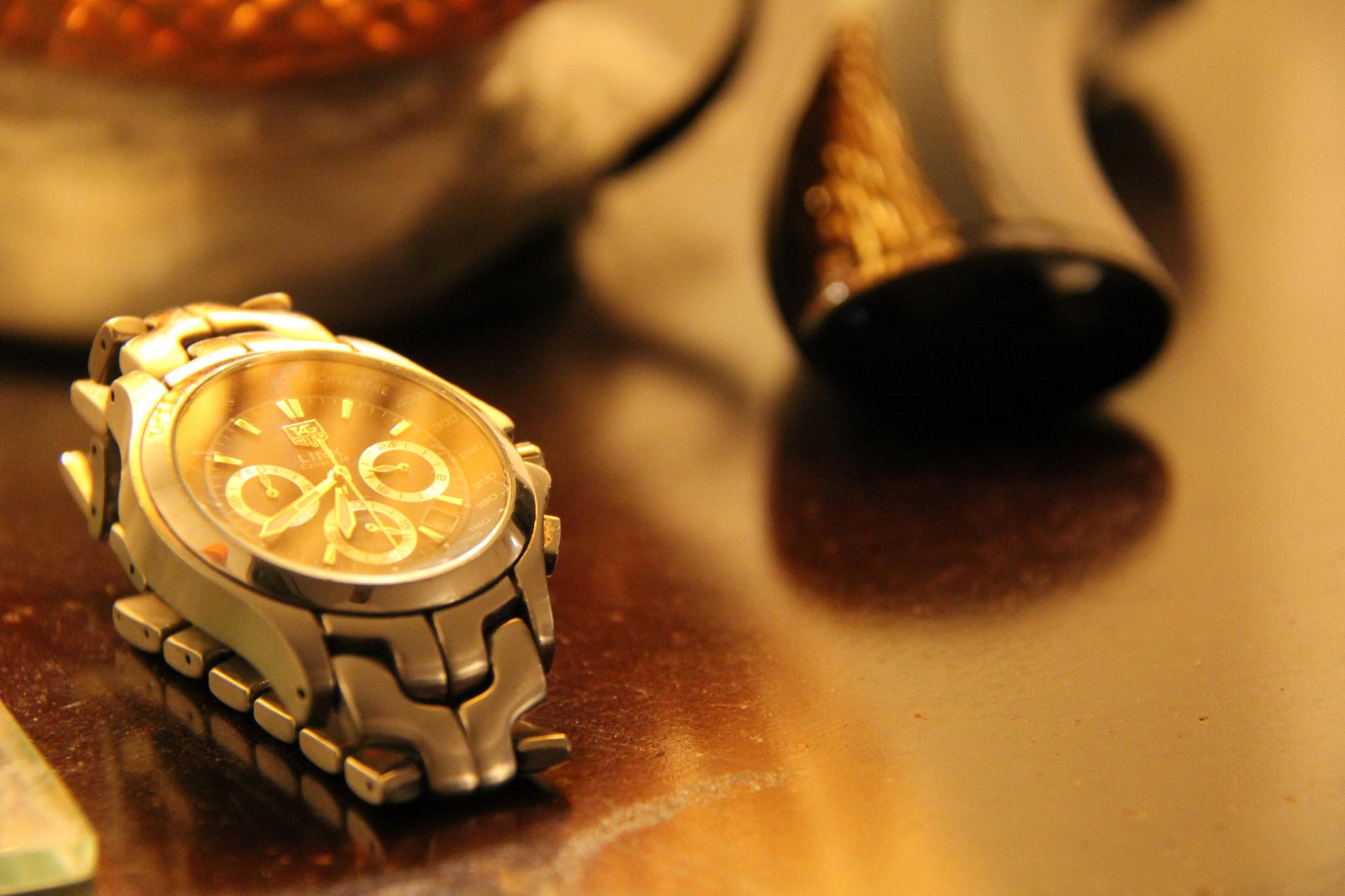 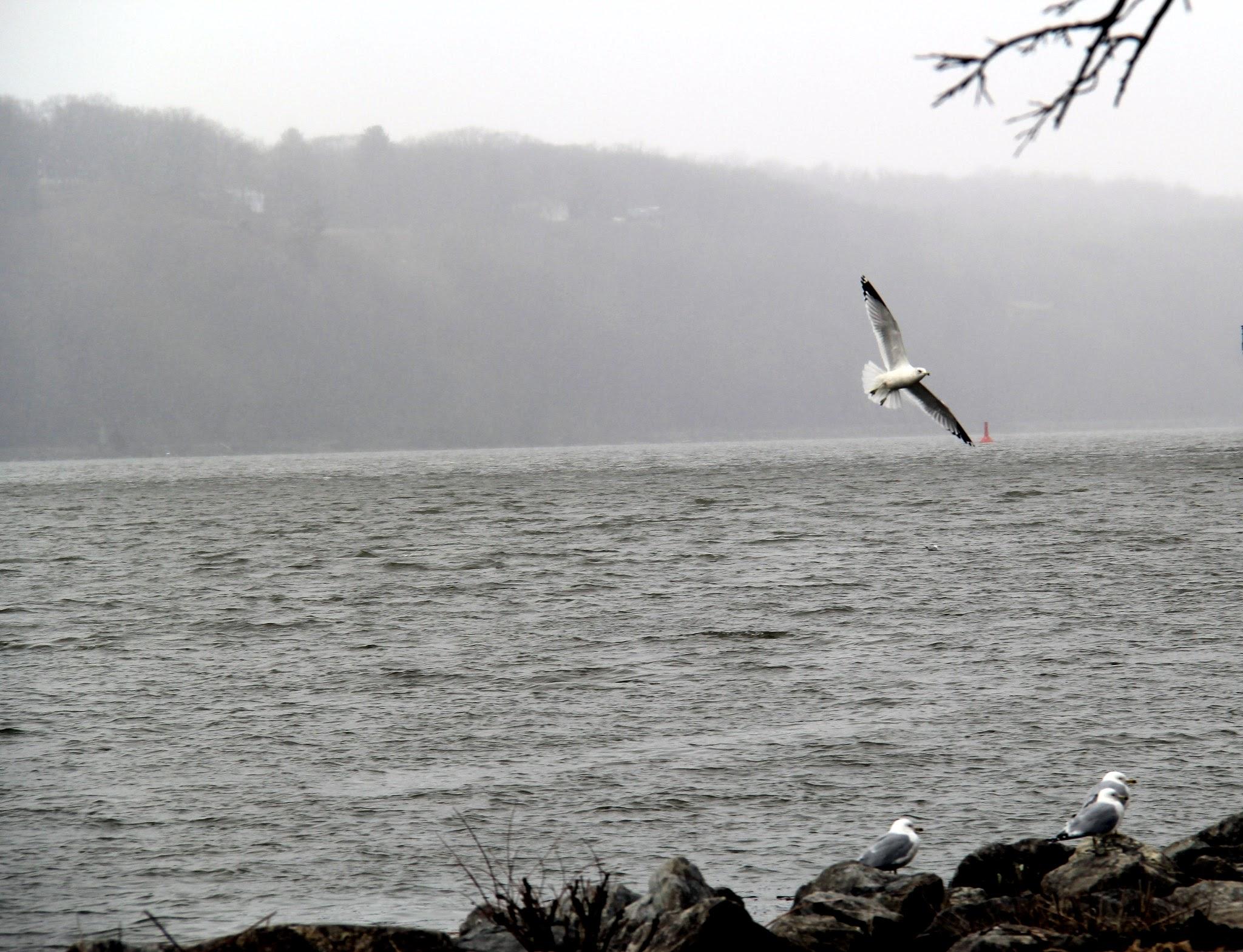 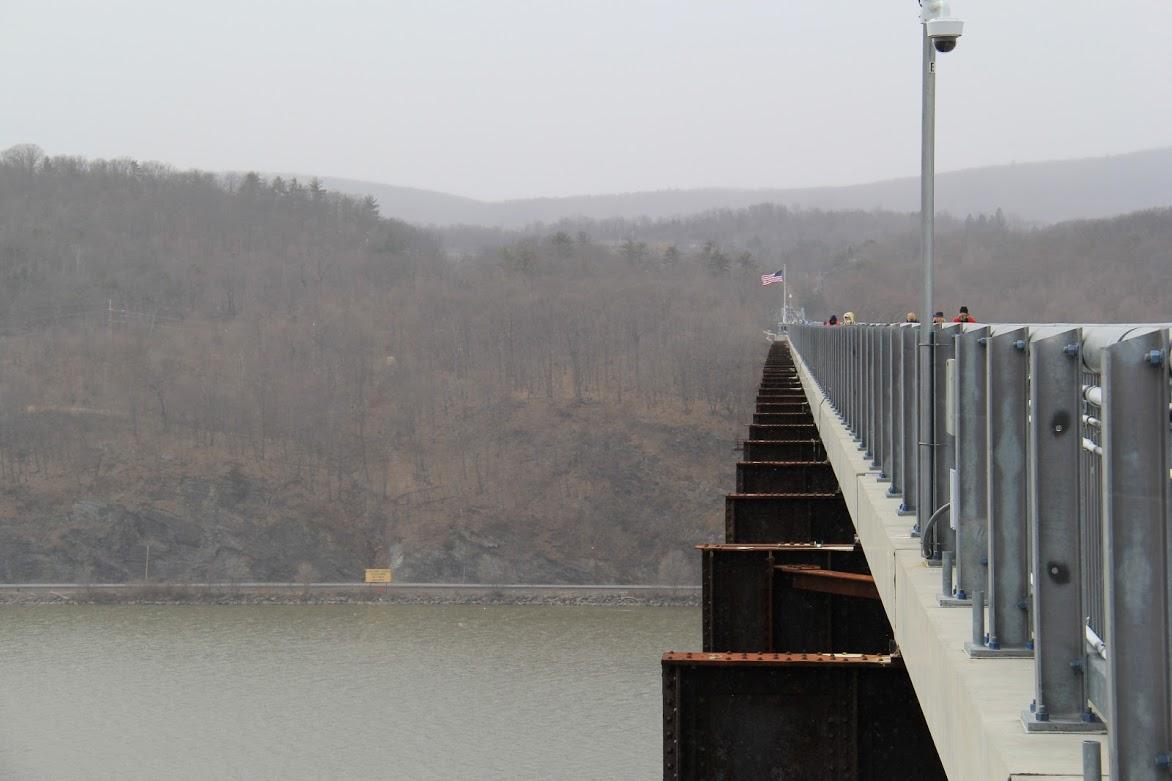 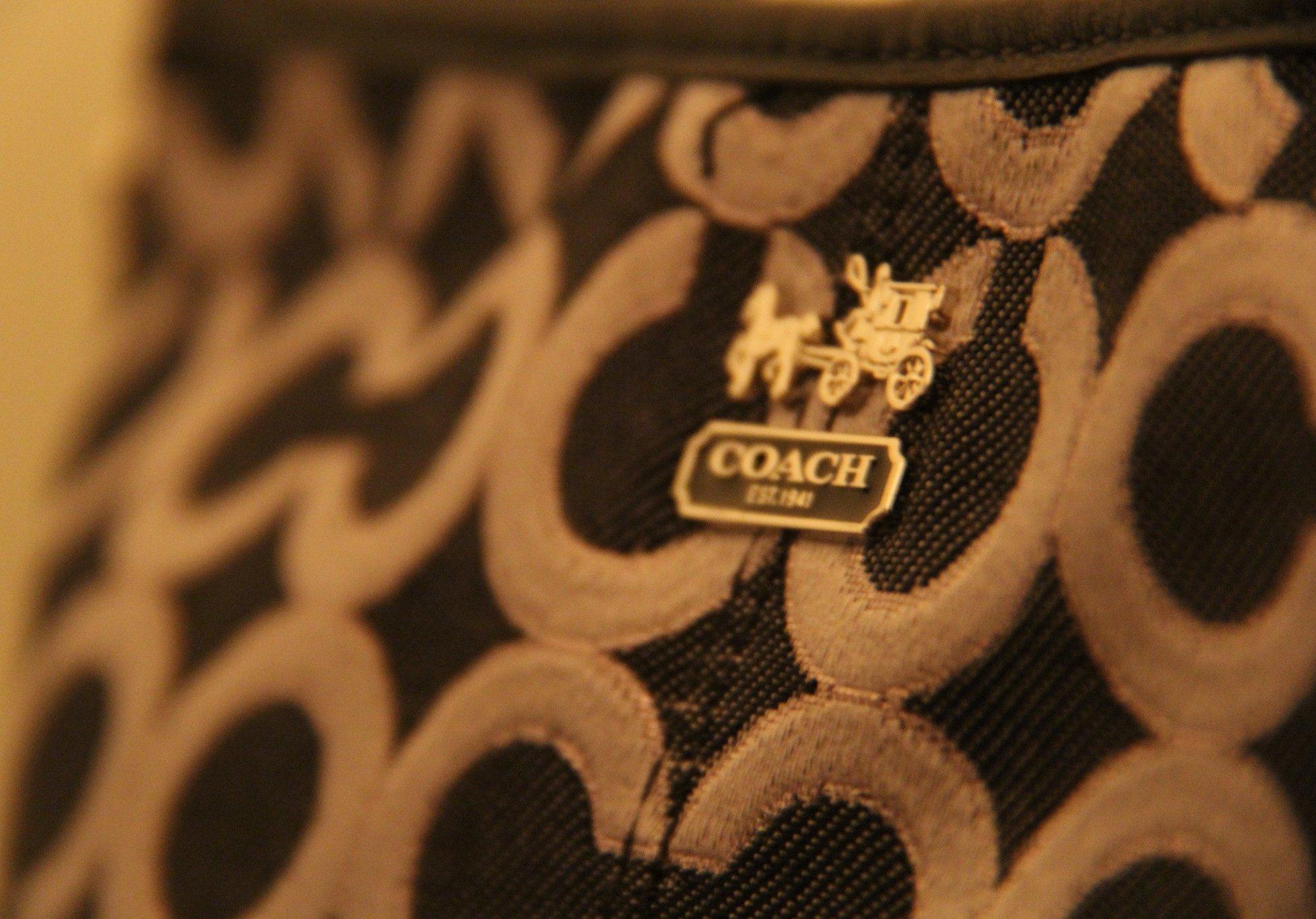 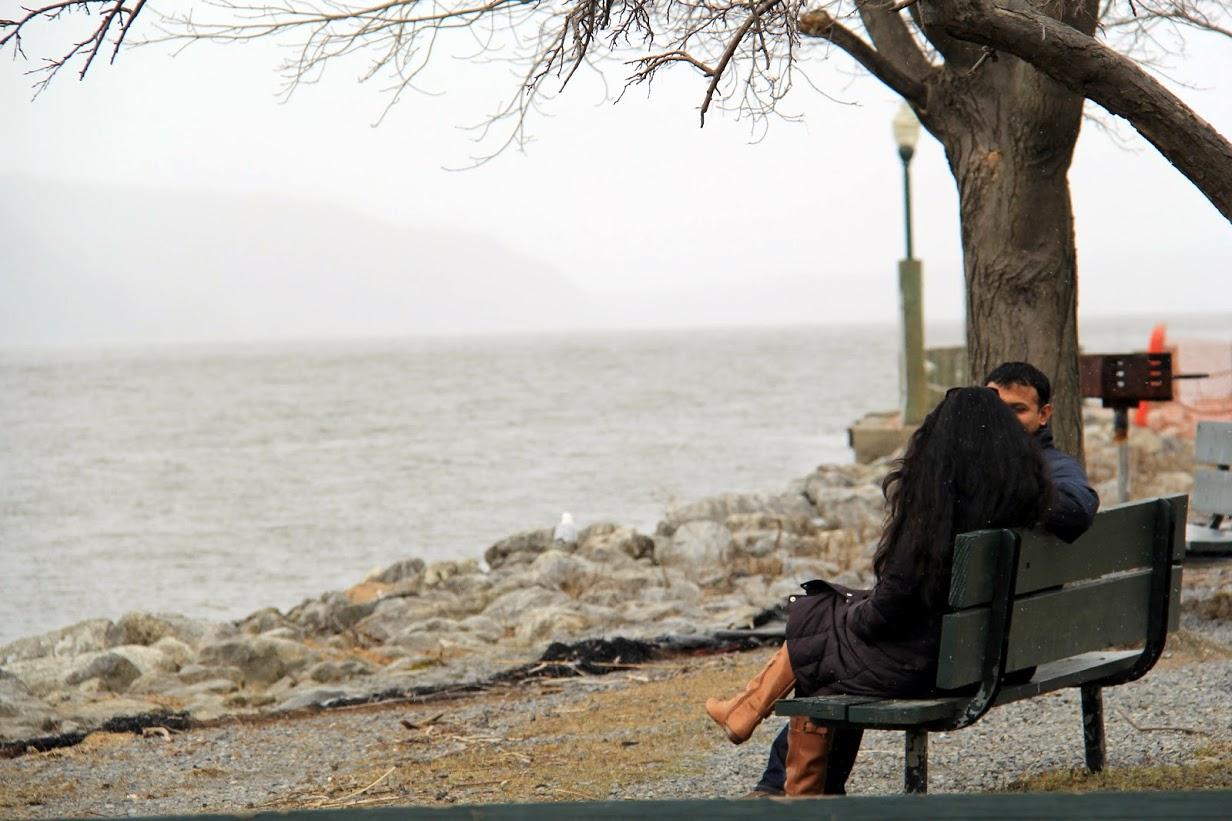