The easiest shot composition for me (I guess) is center...and being from DC, I've always seen this building shot in center focus (composition).  I edited the photo in using Lightroom 4...tweaked the colors, added vignette, and adjusted the hue, luminance and saturation of the sky and a graduated filter to the center of the building.  Oh, I also used a Canon T2i with the 18-55mm IS II lens. 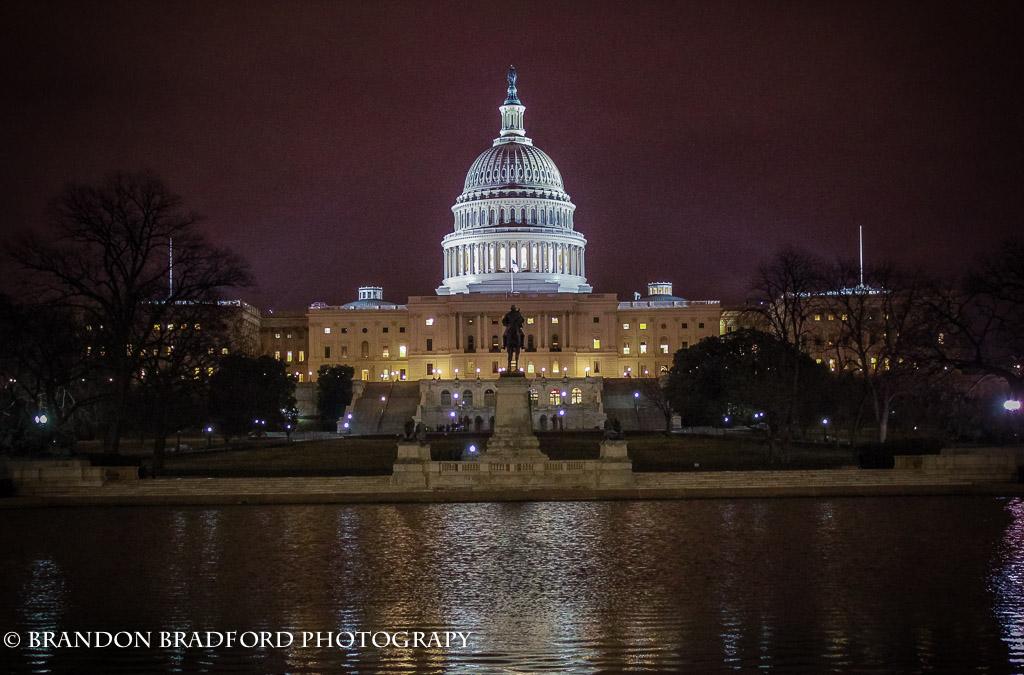 The first picture wasn't cropped correctly (thanks Frank Wang for pointing that out) so this is the same picture with the same edits but straightened properly.  Every little bit counts! 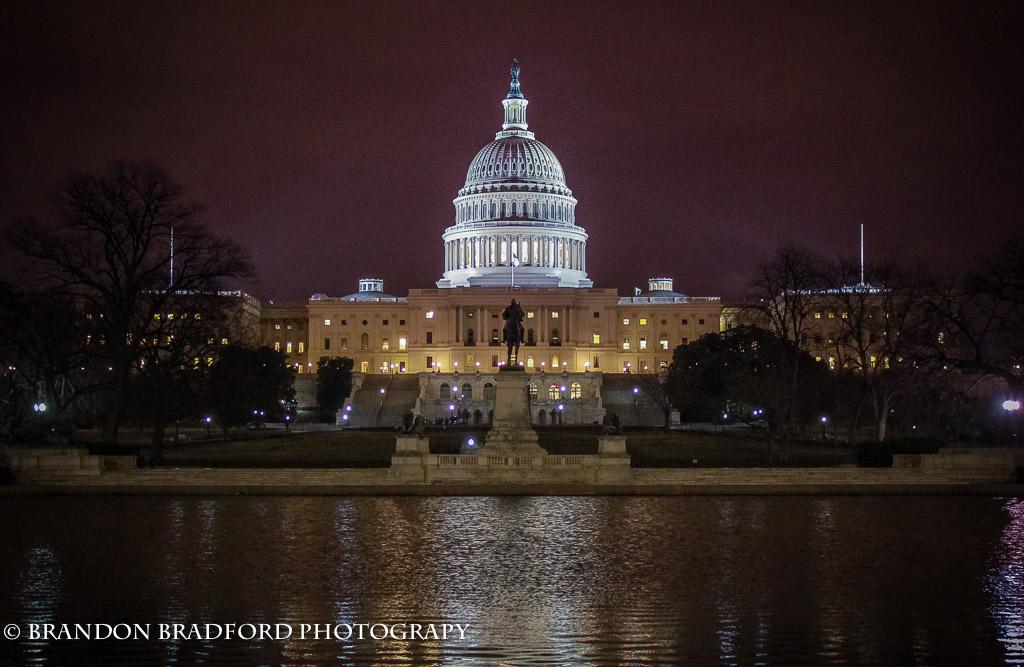 My nephew's first time watching The Goonies...I've never seen him so intrigued.  I purposely put him in the first third of the frame, manually focused on his face and tried to use the lowest f-stop posible to ad DOF.  I had to move quickly too.  Had he noticed, he'd have covered his face. 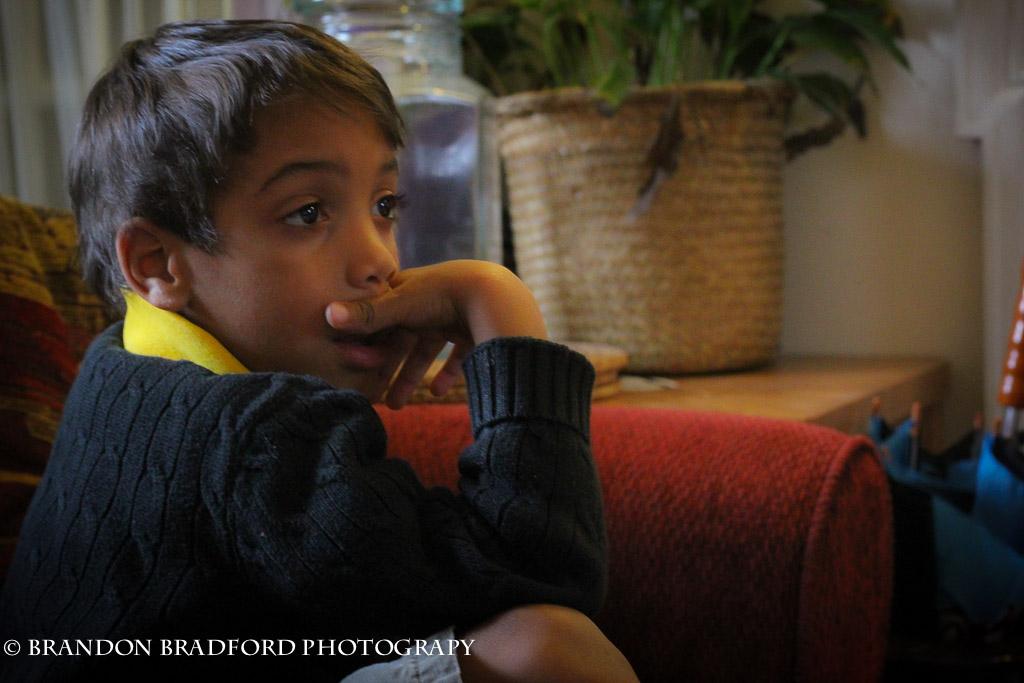 In the photo below I placed the vase in the bottom right corner on the second third line, stood over top and captured the photo at a downward angle to change depth perception and edited the colors in Lightoom 4 for effect. 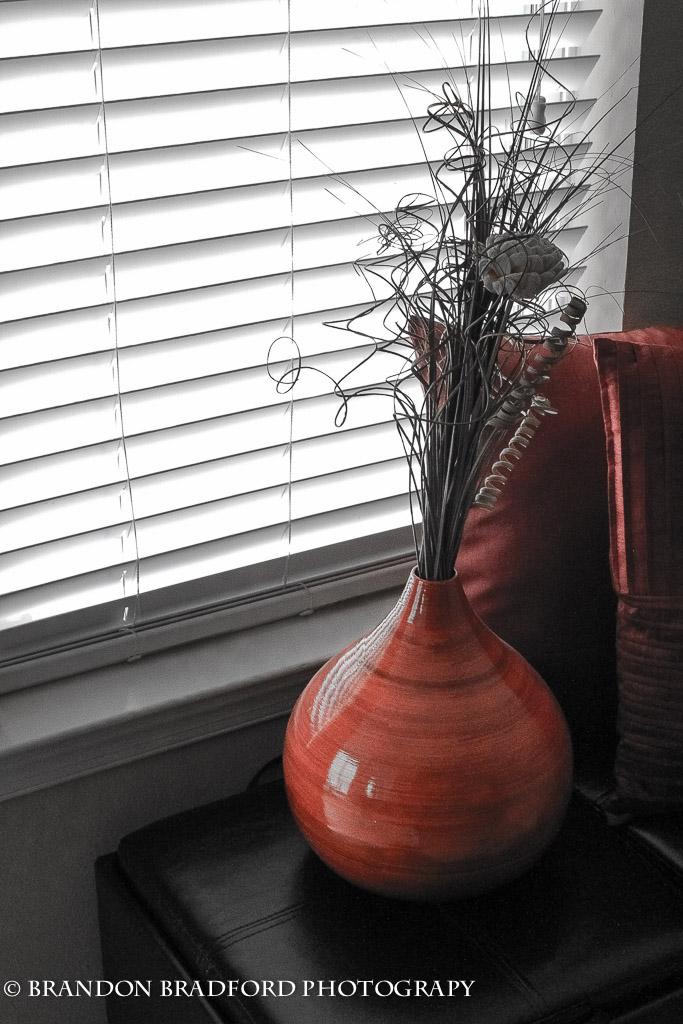 So I'm attempting to frame the subway tracks with the ceiling.  The train is the focal point of the photo while using it as vertical leading line throughout the picture.  The people actually help with this too but not by much.  This isn't as good an example of what we're supposed to be displaying so I'll be out soon to shoot more. 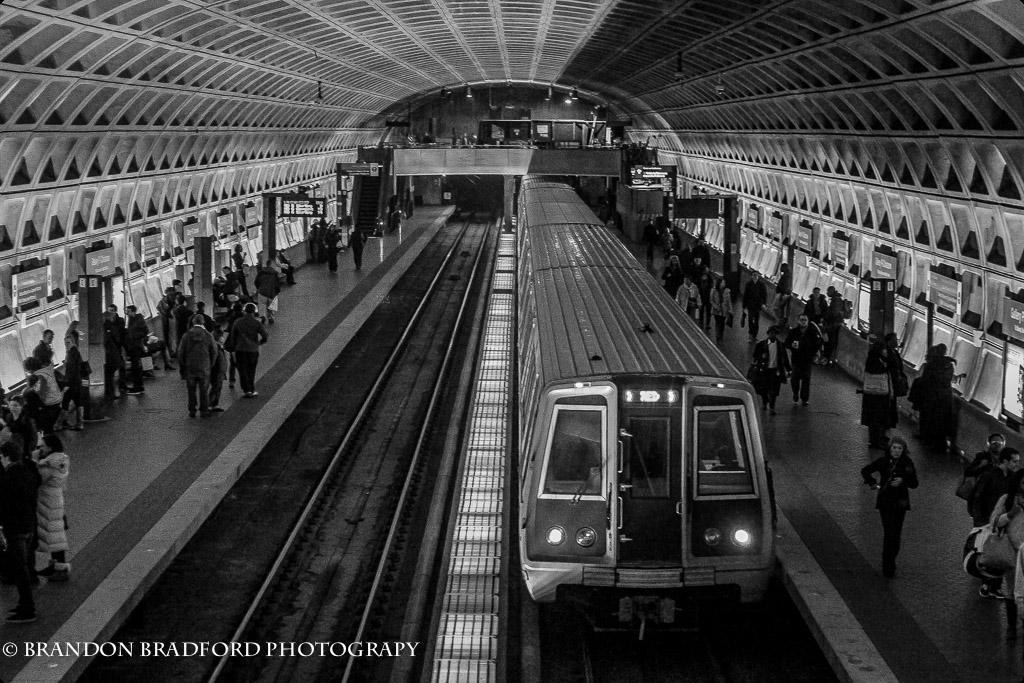 Washington Monument from the Jefferson Memorial 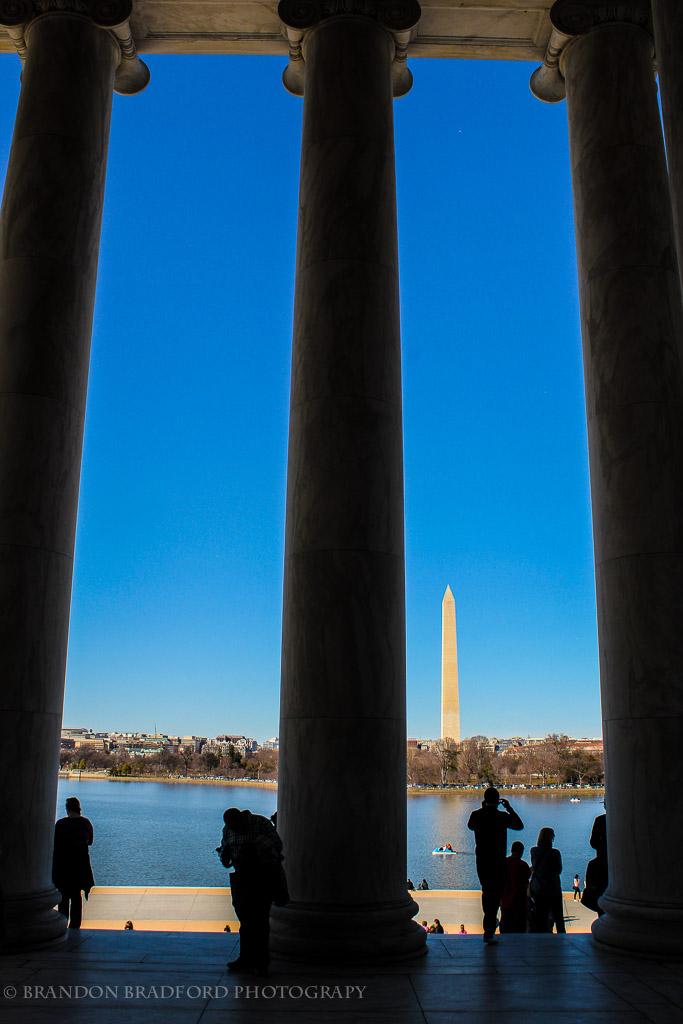 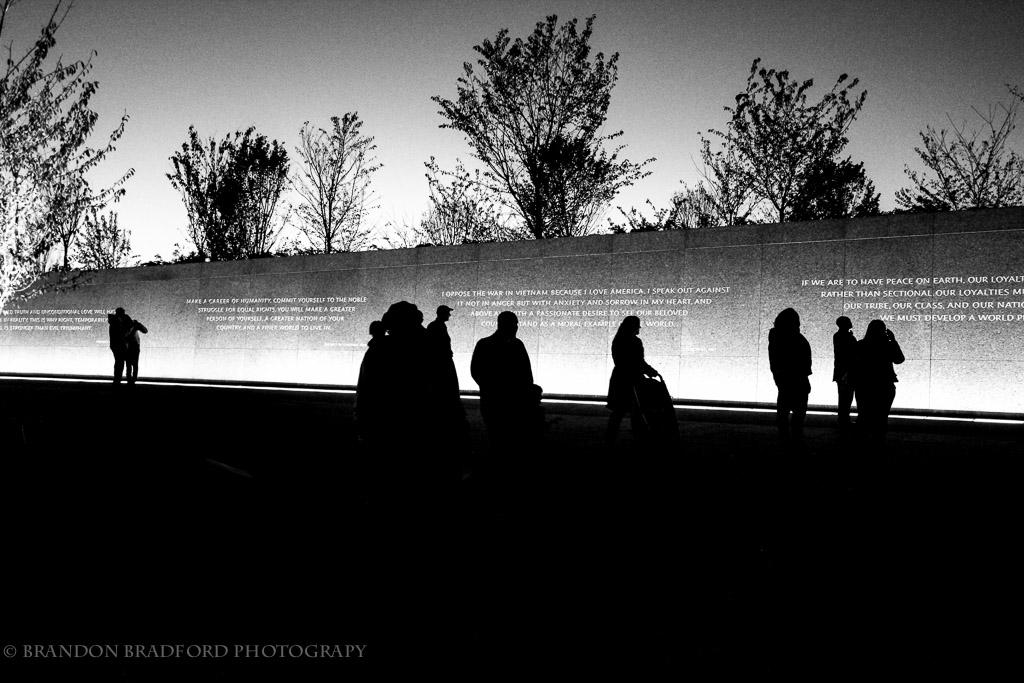 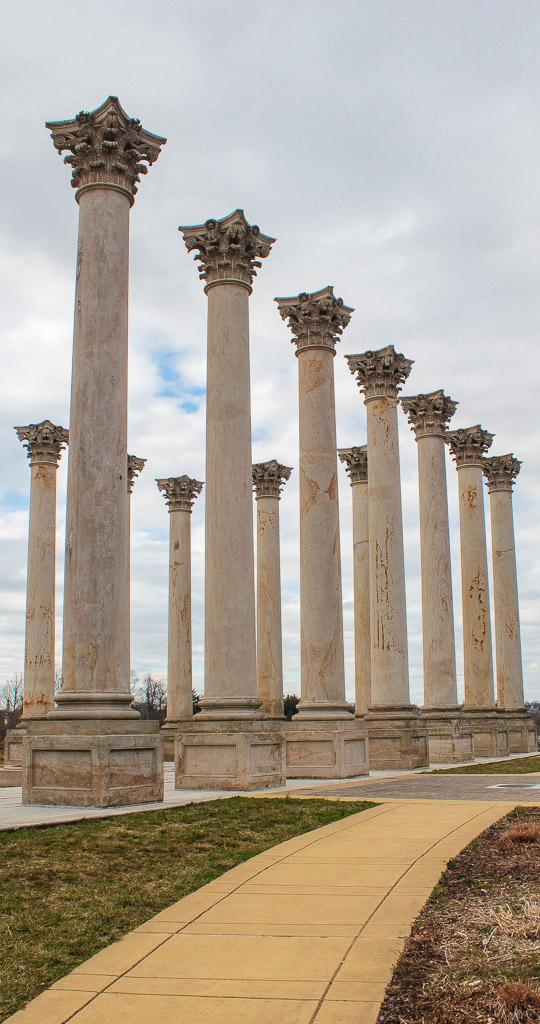 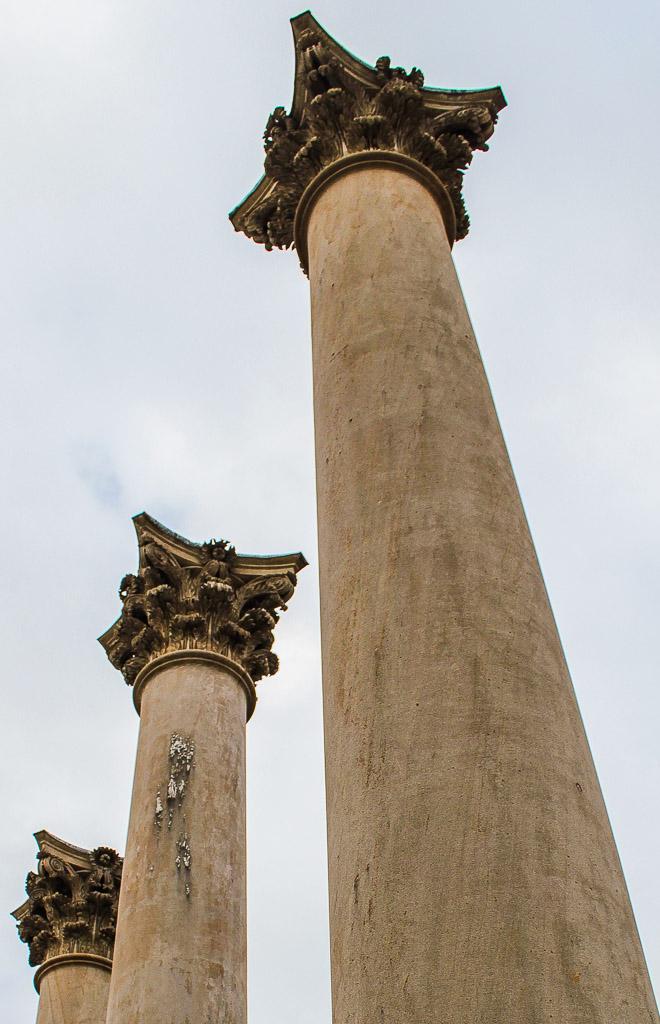 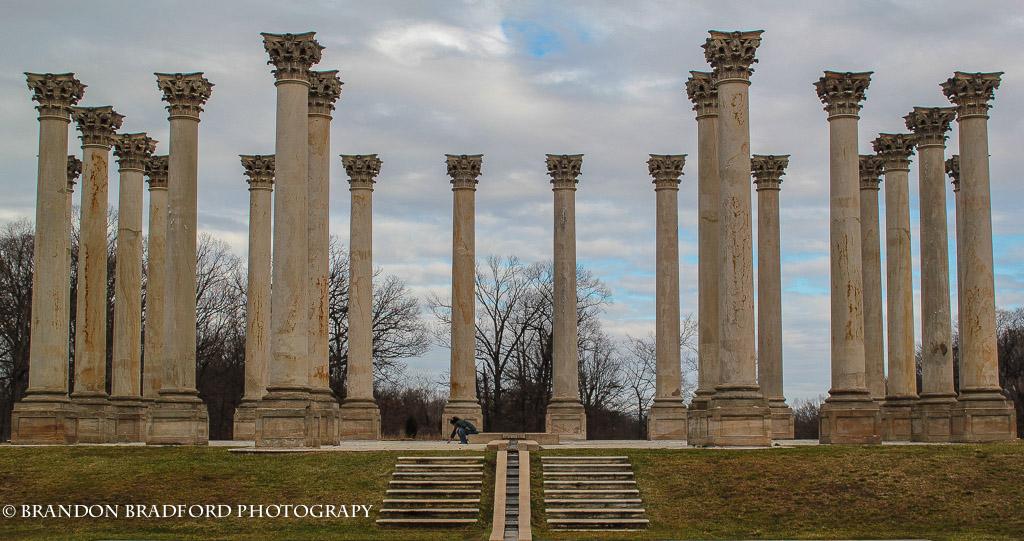 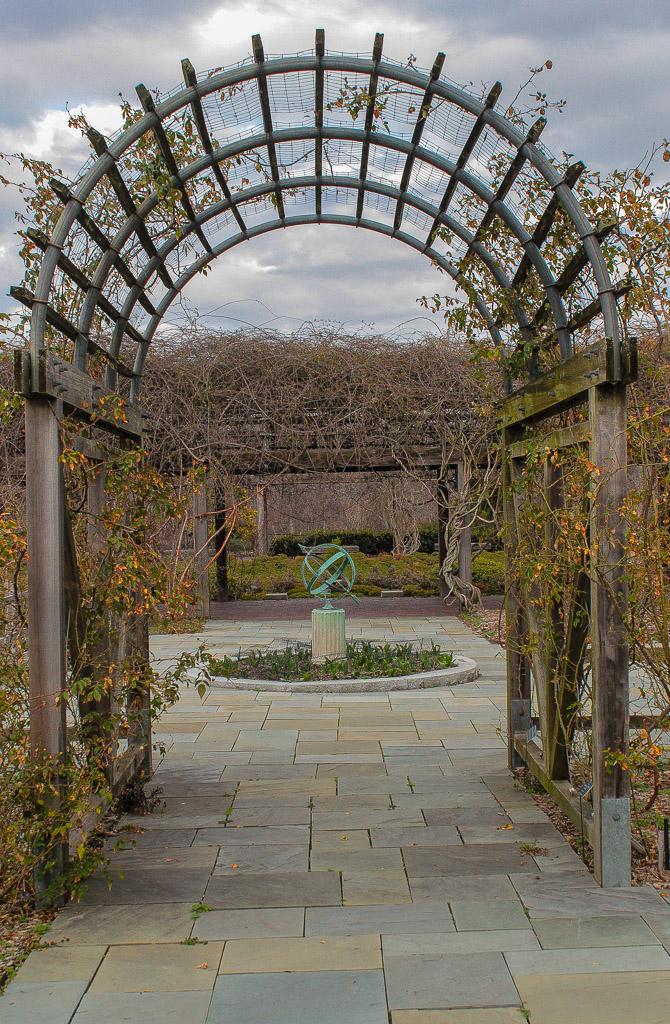 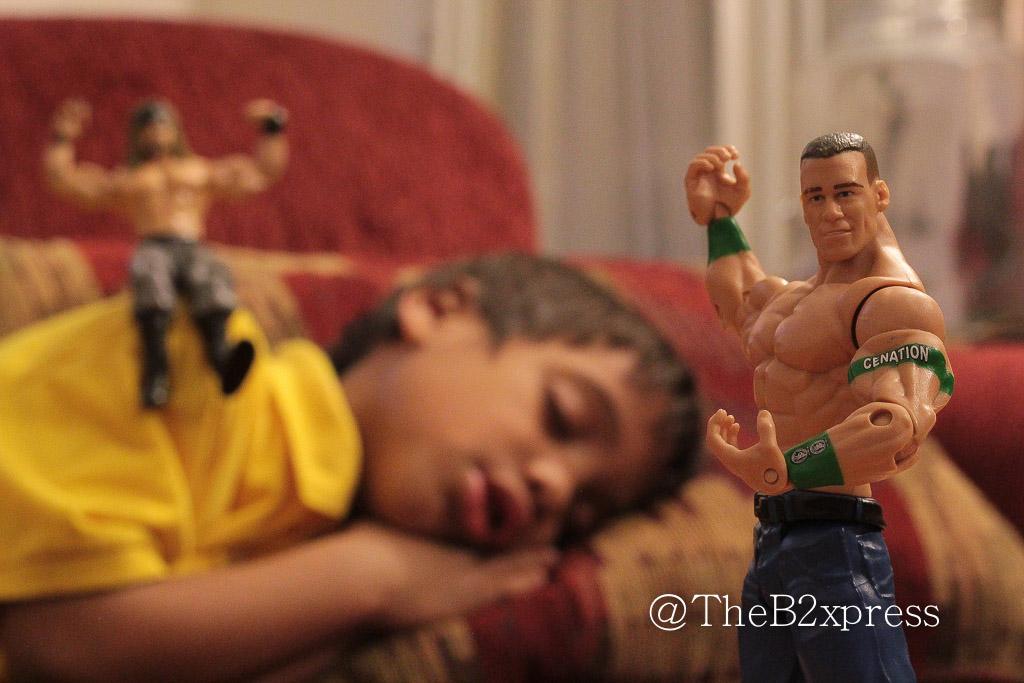 My nephew loves John Cena...he thinks he's unbeatable like I thought Mike Tyson to be as a kid.  So I photobombed him here and staged Cena in the foreground - and some other guy who's unknown to me in the background - celebrating their knockout victory over their would-be opponent in my nephew.  ***DISCLAIMER*** My nephew, nor the figurines used in this photo were harmed at all 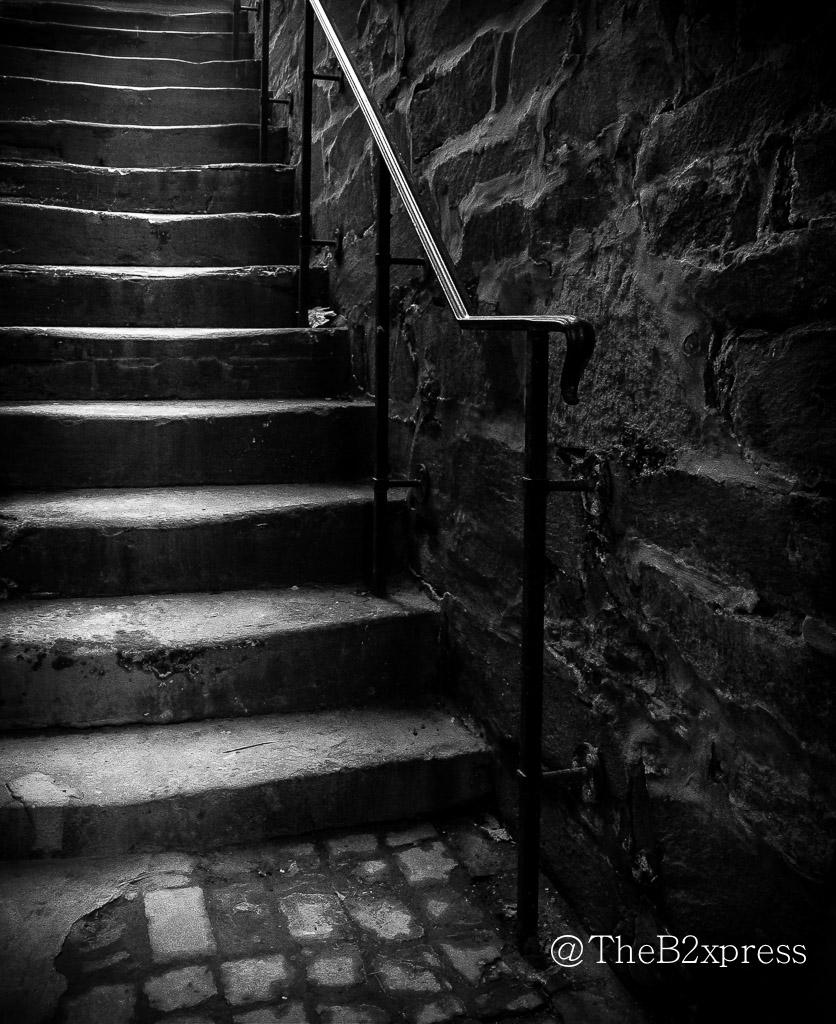 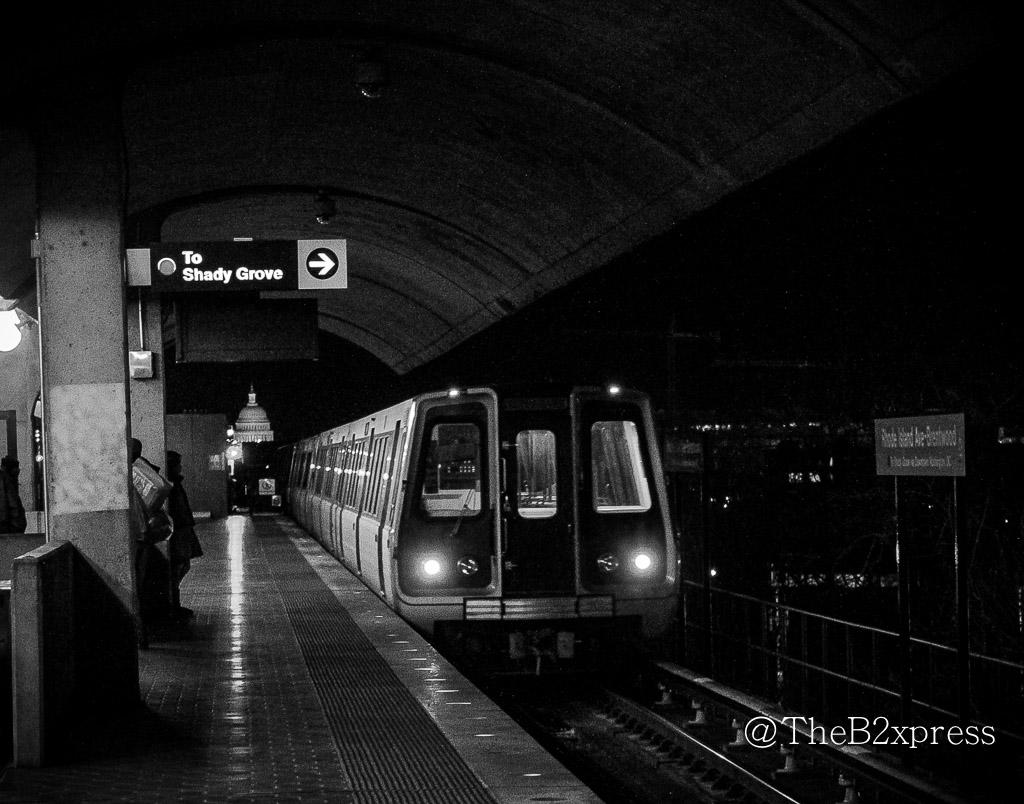 Lines, symmetry and silhouettes at the subway station.