this is Coburn, its actually a redesign for a character i made for a webcomic im working on

I knew i wanted a punk/alt style for him and to keep his og blue hair, as his magic had to deal with spiritsI also wanted him to have a square shape language, i pondered giving him a jacket but i felt the boxy shirt fit better, i wanted him to have a friendly face and considered a shorter rounder face but ended up liking the big eyes on the long face more. I used his baggy pants to give him variety

I wanted his pose to have as little tangents as possible and give off the vibe that he was ready for...something. Not sure yet.

I decided on blues due to his magic and calm demeanor 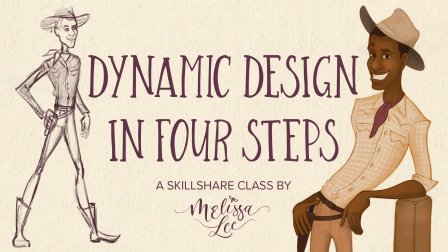