I'm not 100% sure on this idea. I went with the ol' fashioned waterful game, if you remember those games. I played those things a lot as a kid. Anyways, I thought it would be possibly an interesting idea to do something along those lines, kind of like the View Baker. Old school toys that were definitely cool. 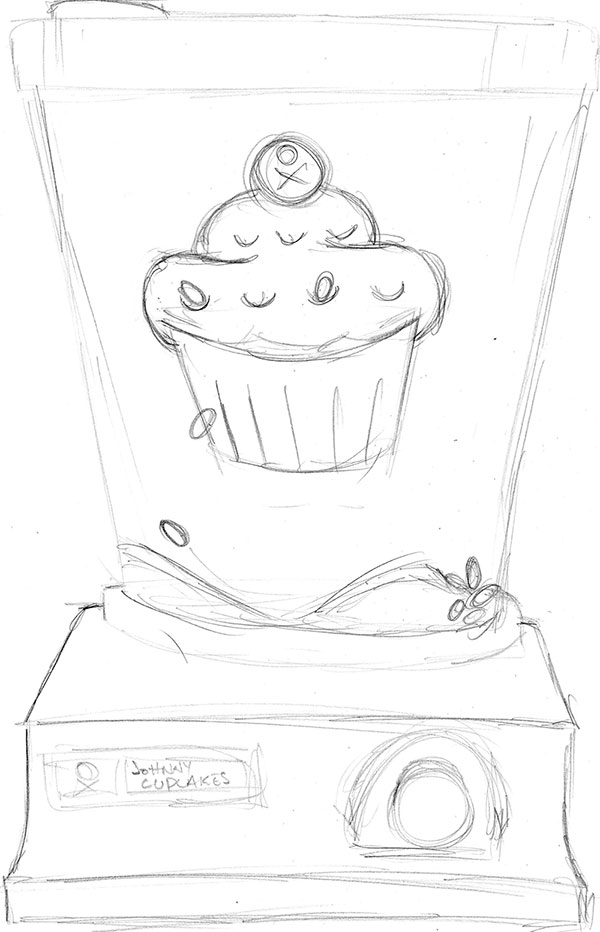 Hi there. My name is Brian and I've been working on a t-shirt brand for a while now. Haven't officially launched because I'm trying to get all the small details worked out before I go for launch. Citizen Hops is a t-shirt brand based around beer. I wanted to create something that would bring a new face, if you will, to the beer t-shirt industry. I enjoy tasting different kinds of beers, but the shirts that are out there don't really have a whole lot of imagination to them. So I wanted something that showed that even though you enjoy tasting beer, it doesn't have to look just bleh or crappy. That's where Citizen Hops comes in. He's here to bring a fresh look to the beer t-shirt arena.

I've got designs already for this, but I don't know if I'll design shirts for it in this class. I'm thinking I'll design for Johnny Cupcakes. I've been following the brand ever since I saw him on The Big Idea with Donny Deutsch. It was then when after seeing that episode air, that I was hooked on his brand. I've always been a fan of the cupcake crossbones logo. When something is done with that, I usually go and buy it. To me simple can be the most effective design. Which is why below is something I did real quick. Still a work in progress, but I've always thought a neon light effect would be cool with the logo. I don't know. Everyone may not agree, but it's something that I haven't seen done for his brand. 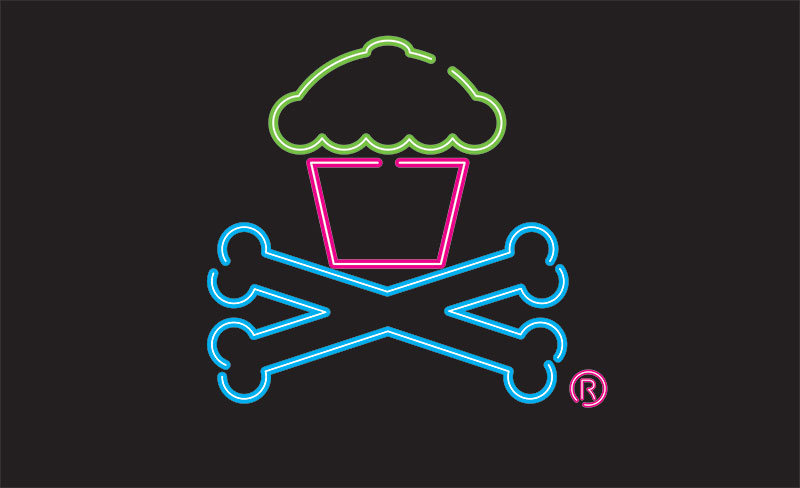 That design above won't be what I'm working on for the class. I'm trying to iron out a couple of other ideas that I've got. Possibly might do a parody type shirt (maybe with officer big mac) or some other nostalgic item from the late 80s/90s.