After many sketches and initial ideas, I eventually ended up on a bear roasting a marshmallow...

I began by browsing the internet for some inspiration. I threw together a quick mood-board to at least set me up in the right direction. I knew I wanted to create a outdoor scene or something along the lines of nature/hiking/camping.

My original concept began as a hiker and a bear sitting by the campfire. As the process continued the other character was removed as I fell in love with the imagine a single bear alone at a fire. 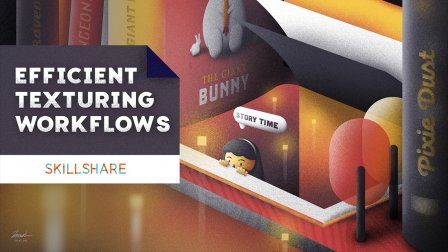