I decided to work on a poster for Calexico for this project. To me, Calexico captures the essence of the Southwest like no one else. After living in Tucson, Arizona for four years and seeing them in concert on a few occasions this has only deepened my appreciation for their sound.

Here's some past posters for Calexico 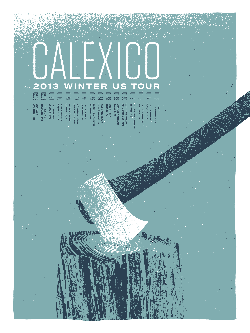 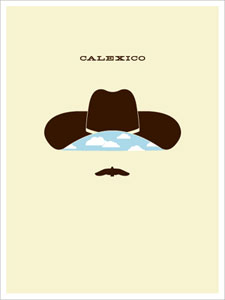 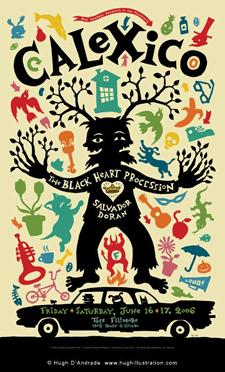 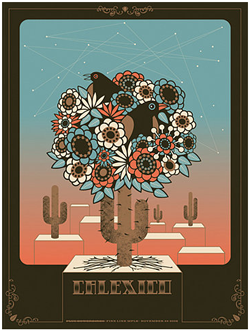 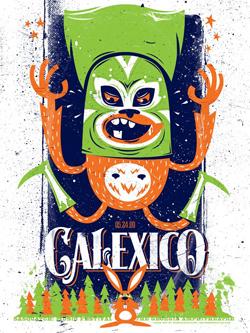 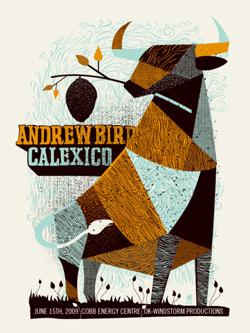 Initially when working through ideas I was pretty open to whatever came to mind, and plenty of bad ideas crossed it.

Idea 1 - was to illustrate a picture of tequila bottle with the performance info all in hand drawn type. Love the idea but it's been done a thousand times. 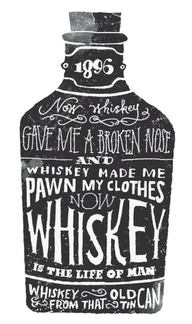 Then I decided to pull an idea from a song off their new album. I picked Fortune Teller as my inspiration which then gave me these two ideas.

Idea 2 - was to have the poster based off of a tarot card. I didn't think the tarot card was a strong enough visual and abandoned this idea. 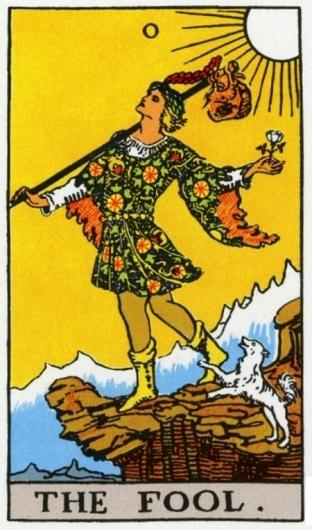 Idea 3- was to have a day of the dead fortune teller looking into her glass ball which would also work as a setting sun. 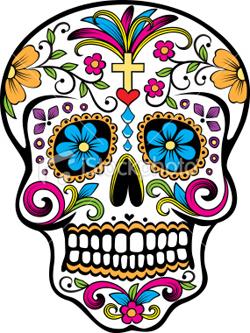 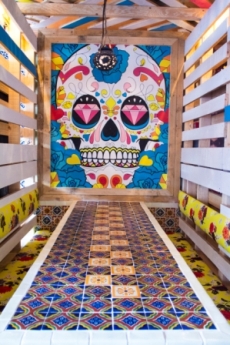 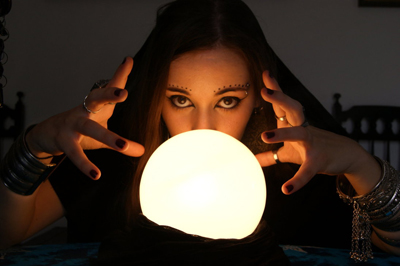 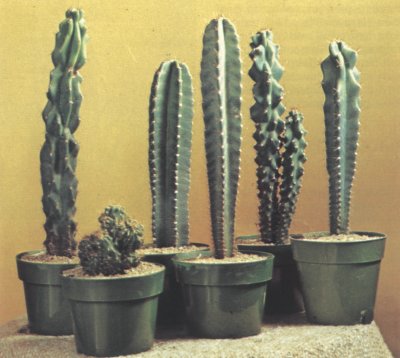 I decided to work on idea 3 as I thought it had the most depth and possibility. Here are a few quick sketches which got the ideas flowing. 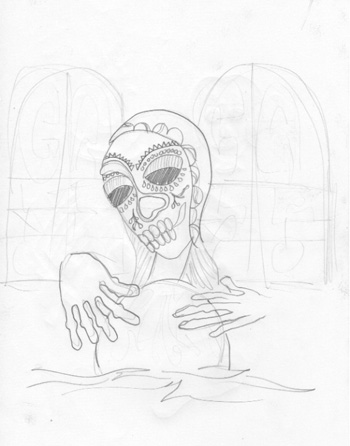 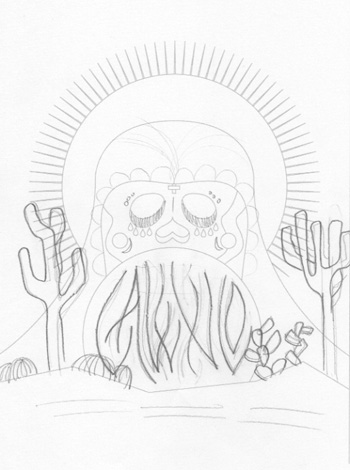 I still haven't decided If I'm going to go with hand drawn type in the glass ball or not. If I don't it will sit at the top of the poster with gig info at the bottom. After a little bit of time in Illustrator I've come up with this. It's still lacking all the fine details but it's a rough outline of what I'm thinking. More to come... 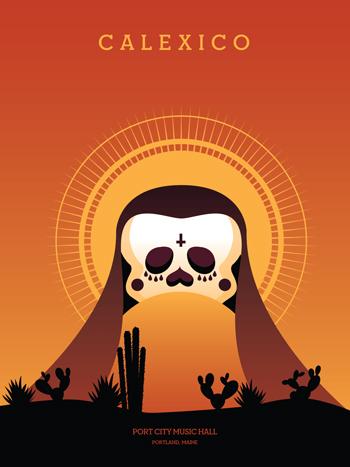 I might do a bit more with the Calexico type in the coming days but for the most part I'm calling this one done. 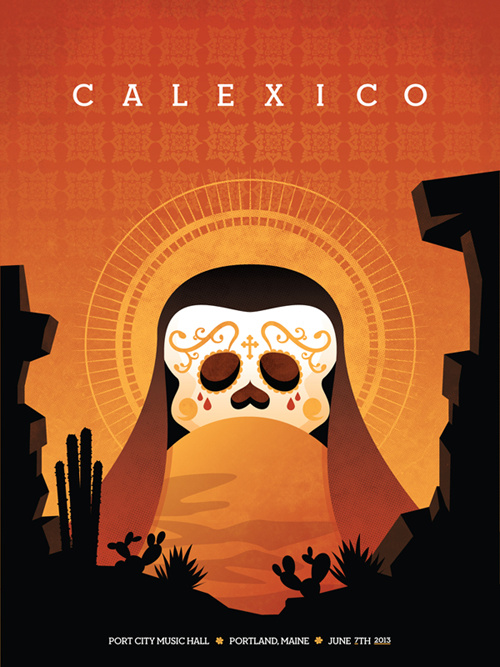