The person I decided to make a gig poster for is Marcus Foster. He is a musician from England that has a bluesy rock/acoustic sound.

When I saw that Marcus Foster was coming to Columbus, Ohio in March. I thought he would be a good choice to make a poster for since I really enjoy his music and that he doesn't have much promotion for his gigs. The previous gig posters for Marcus Foster are all lacking in creativity. They don't give the viewer a visual of what the music is about. 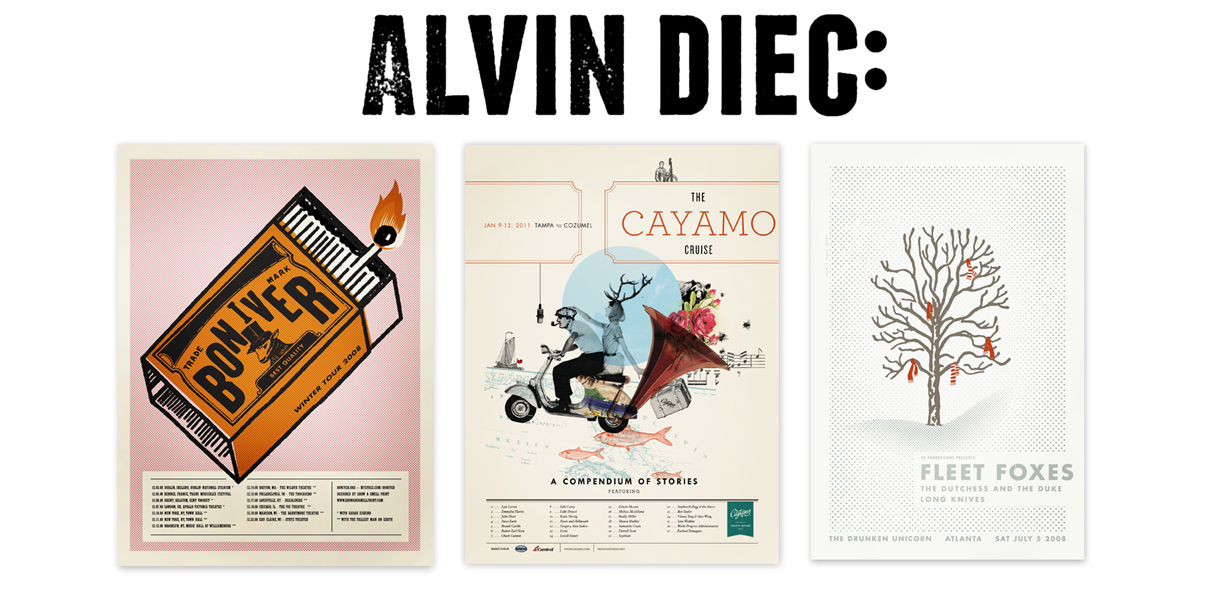 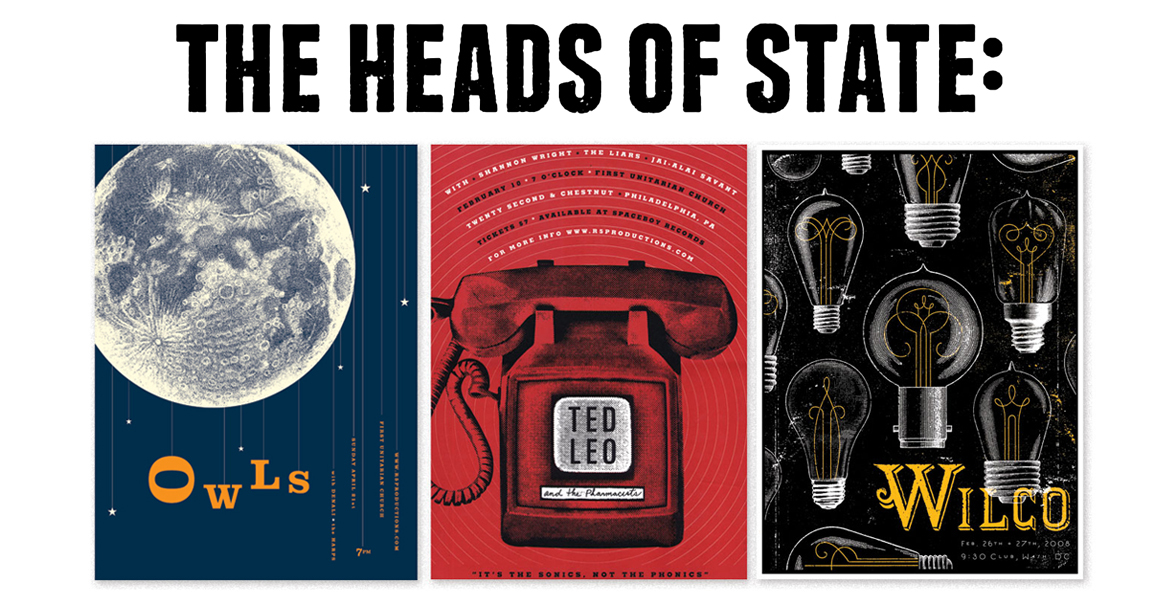 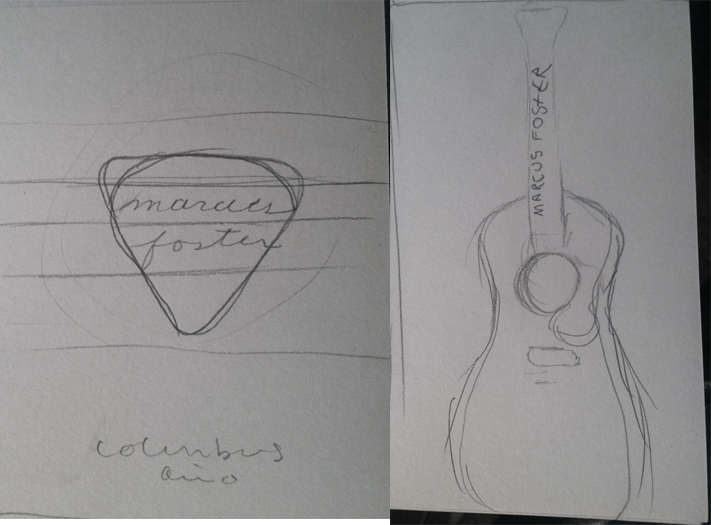 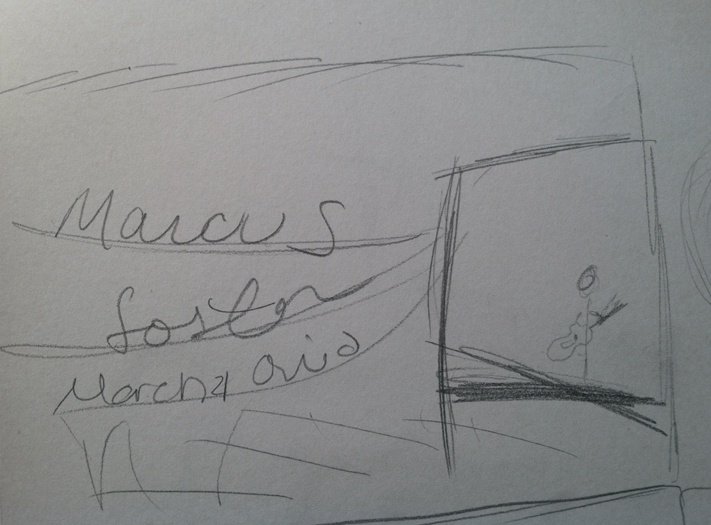 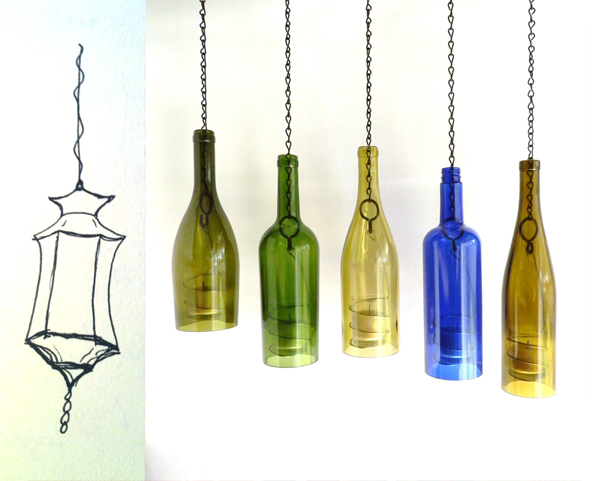 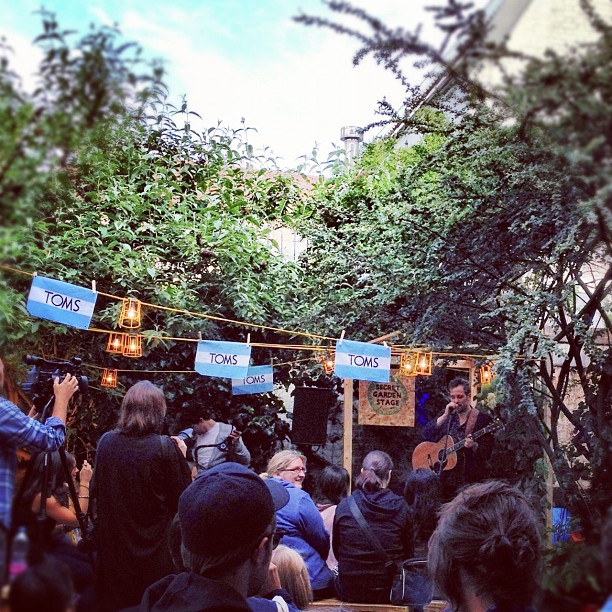 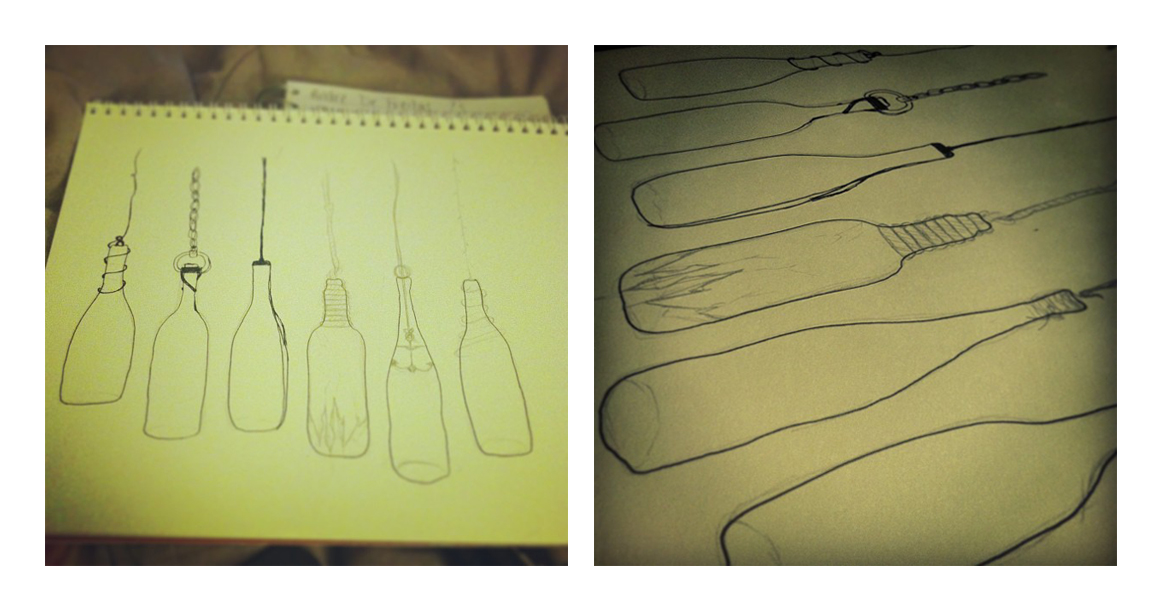 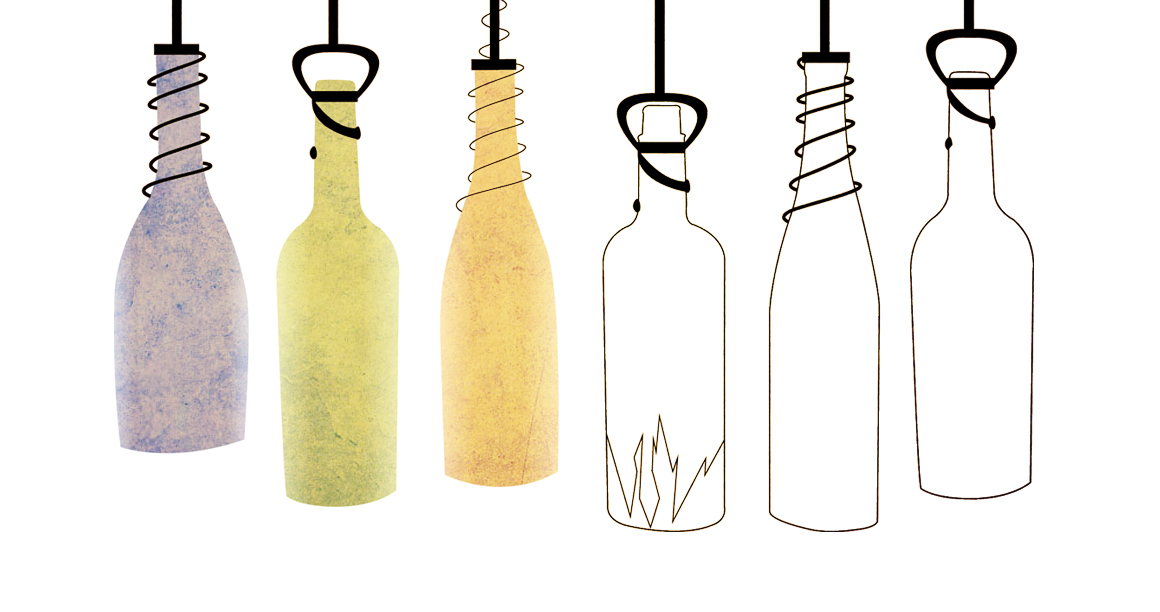 The bottles will be how the name, Marcus Foster, is displayed on the poster. 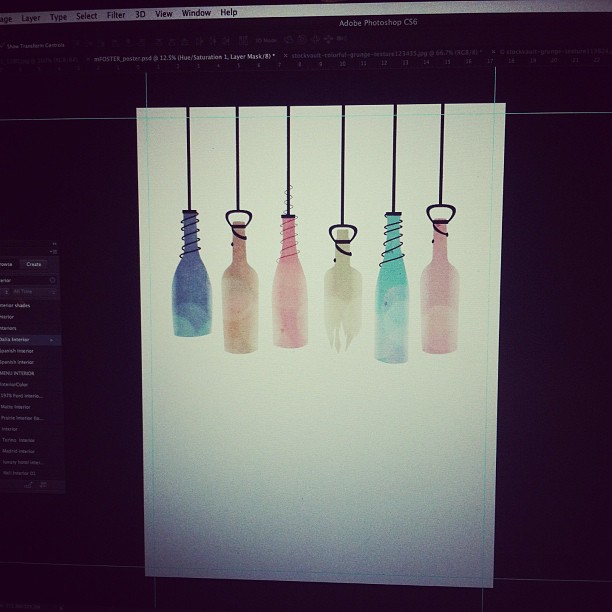 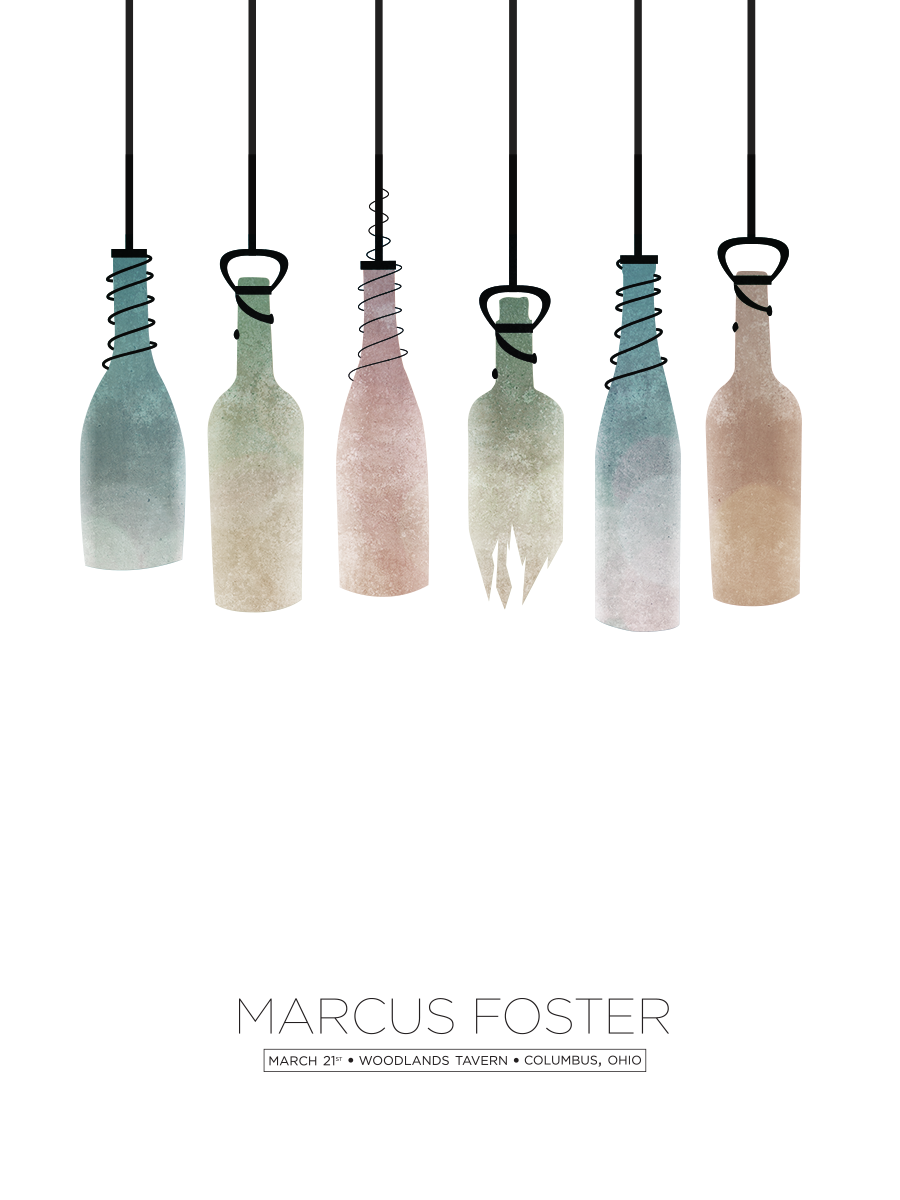 Thank you to the person who suggested to remove the text from the bottles. I'm liking where this is going a lot more.
I'm still experimenting with the fonts, so don't take this update to seriously. 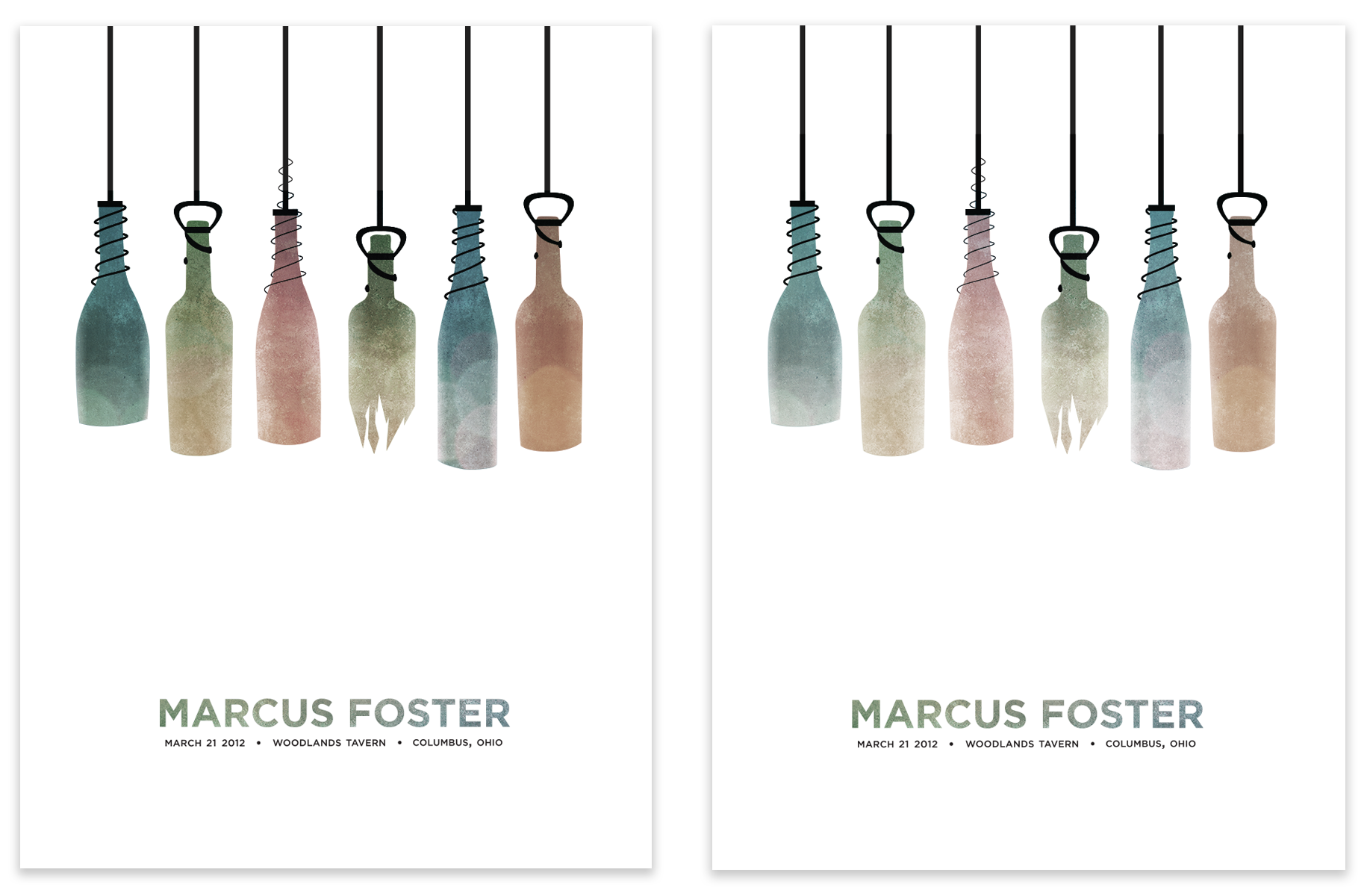 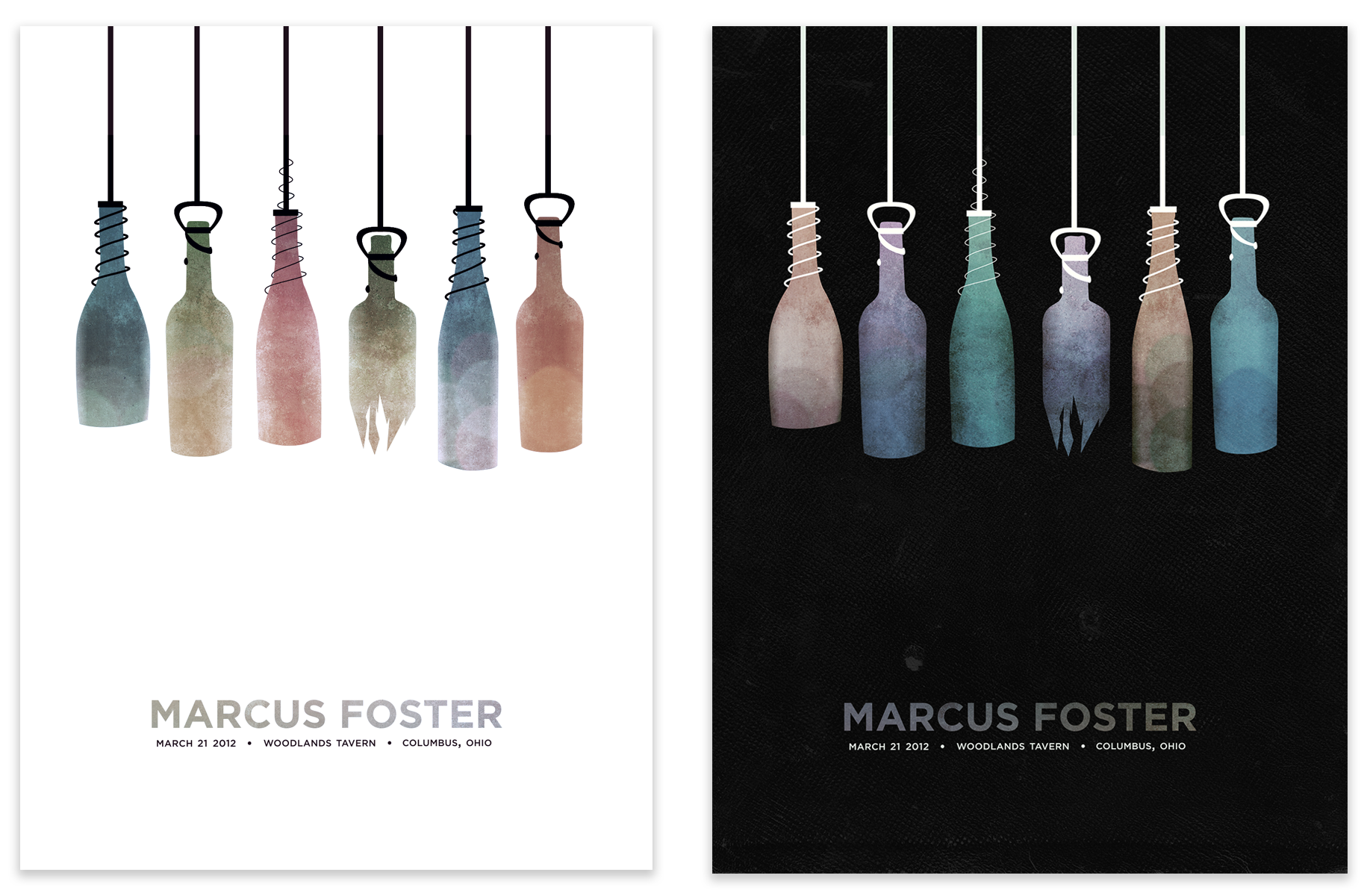 [I have to center the text. I just realized its not center.] 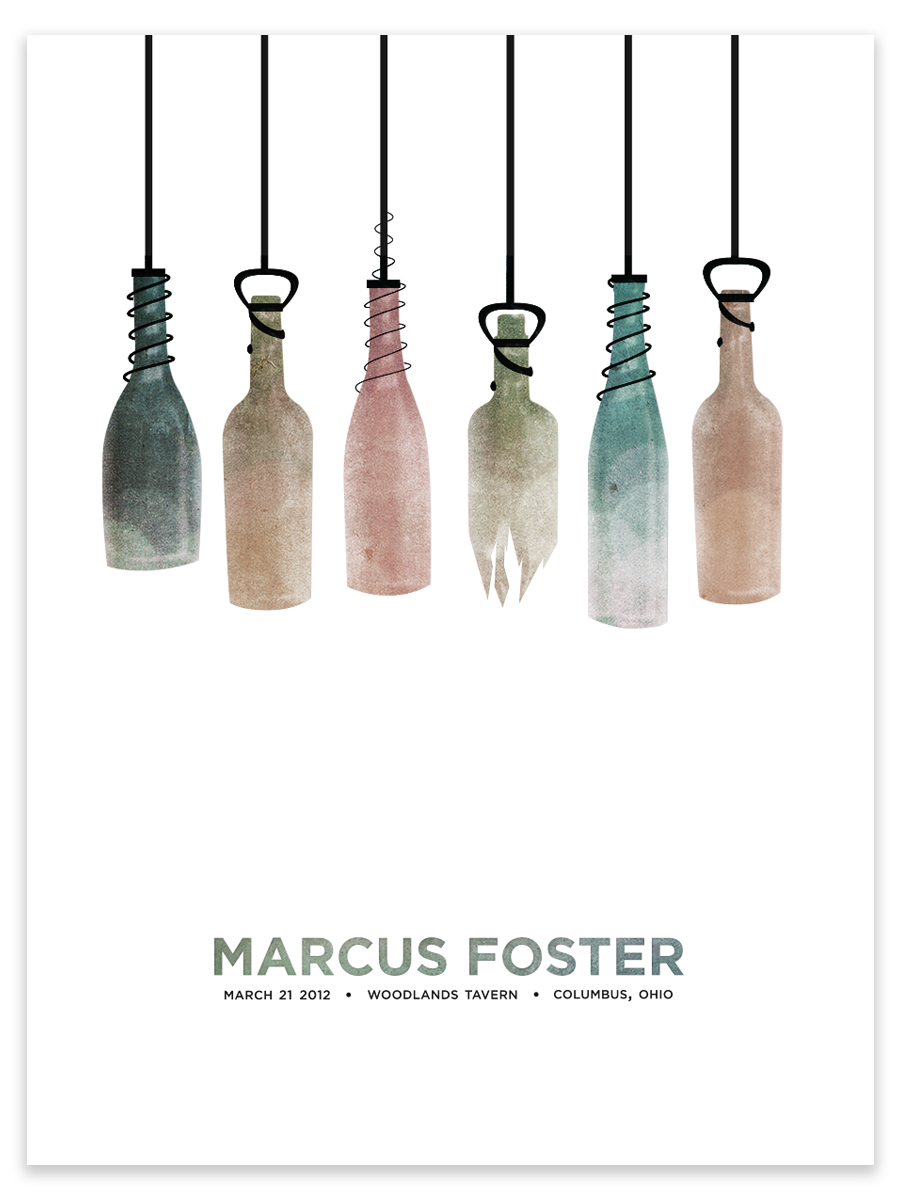 Making some adjustments to the bottles. 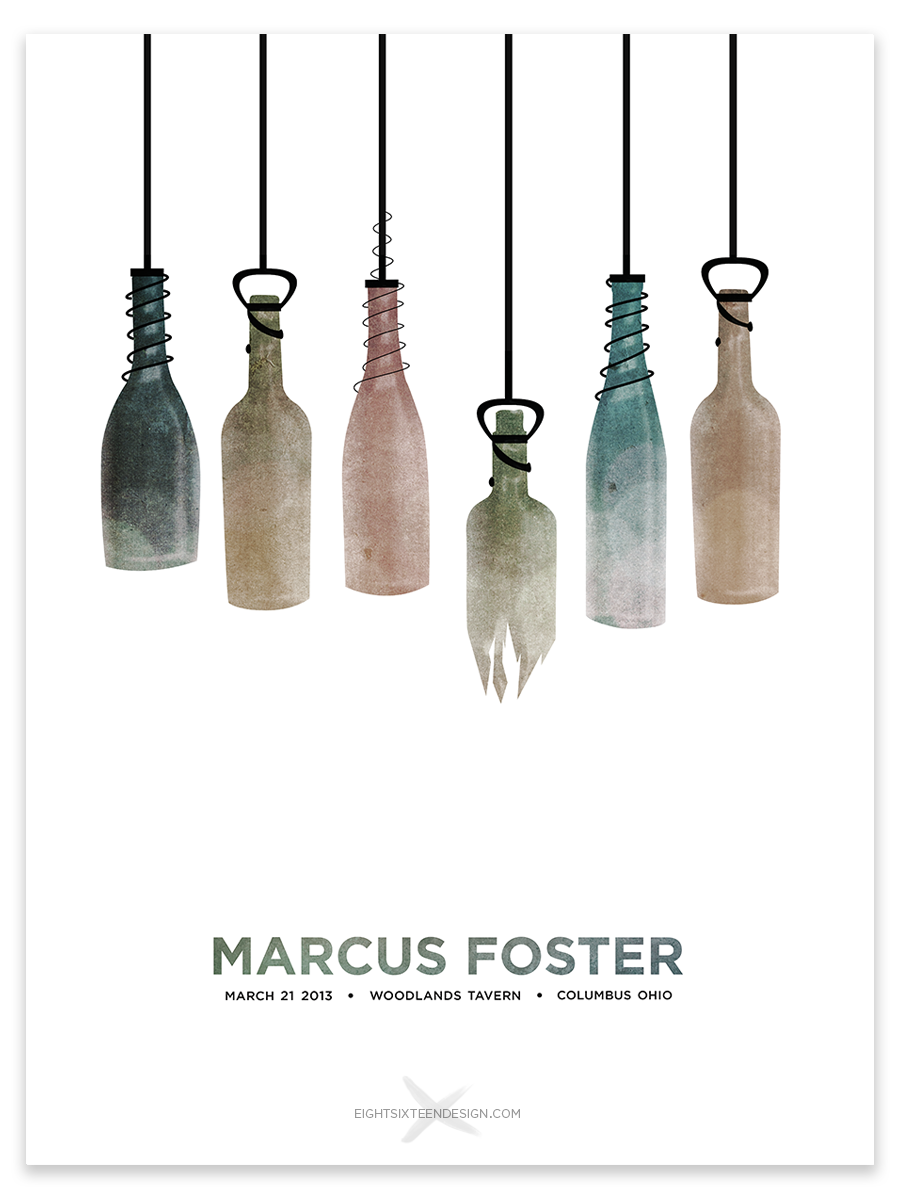 Thank for all the comments and critiques. :)