Bunny Bar Hop is an idea that came out of a simple frustration with getting people together for a casual night out involving several locations: it's like herding cats!

BBH is a bar hop planning app that uses existing APIs (like Foursquare) to pick locations, invite friends, give notices when friends arrive and ping them when plans change, or the shindig moves to a new location.

Why: Because having a casual night going to multiple places out with multiple groups of friends on differing schedules can be a headache, where the *someone* is given the task of keeping everyone informed and updated about the plan. It's like herding cats!

- app that is built and contains the functionality to do:
- connect to Foursquare to pick venues/bars for bar hopping plan with visually simple map and list
- connect two or more users with the app so that they may share events
- easy-to-use pinging system to update friends on location and changes in plans even if they don't have the app (via SMS)
- keep track  of friends as they arrive and "check in" or if they go someplace else.
- pre-composed messages for ease of use

Does the app make planning and keeping track of friends easier?
We can test this at the paper prototyping stage in order to gauge reactions to the concepts and tweak accordingly. Once we have those ideas fleshed out, we can make a dummy app and bring it to bars and show people how it works and gauge their reactions (especially with regards to interface and UX design).

Have a proof-of-concept app with basic functionality (possibly just a simple demo) within a year to test out and show to potential partners and developers.
We will first make paper prototypes, then move on to making a Jetstrap App (thanks to fellow user for suggesting that).
The full realization of the app will come after thorough testing and encouragement by potential partners.

If we make an app that works and people enjoy using, I believe it will be a success! 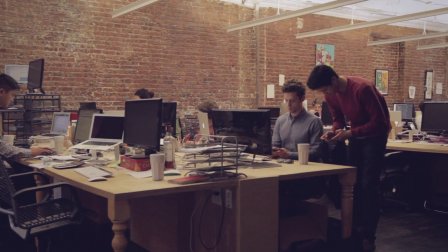